Saturday morning some riders had breakfast at Lajitas, and some of us met earlier at Kathy’s to have burritos by the fire.  Tom and I set up again for ride-by photos, and I watched the sun rise atop a hill. 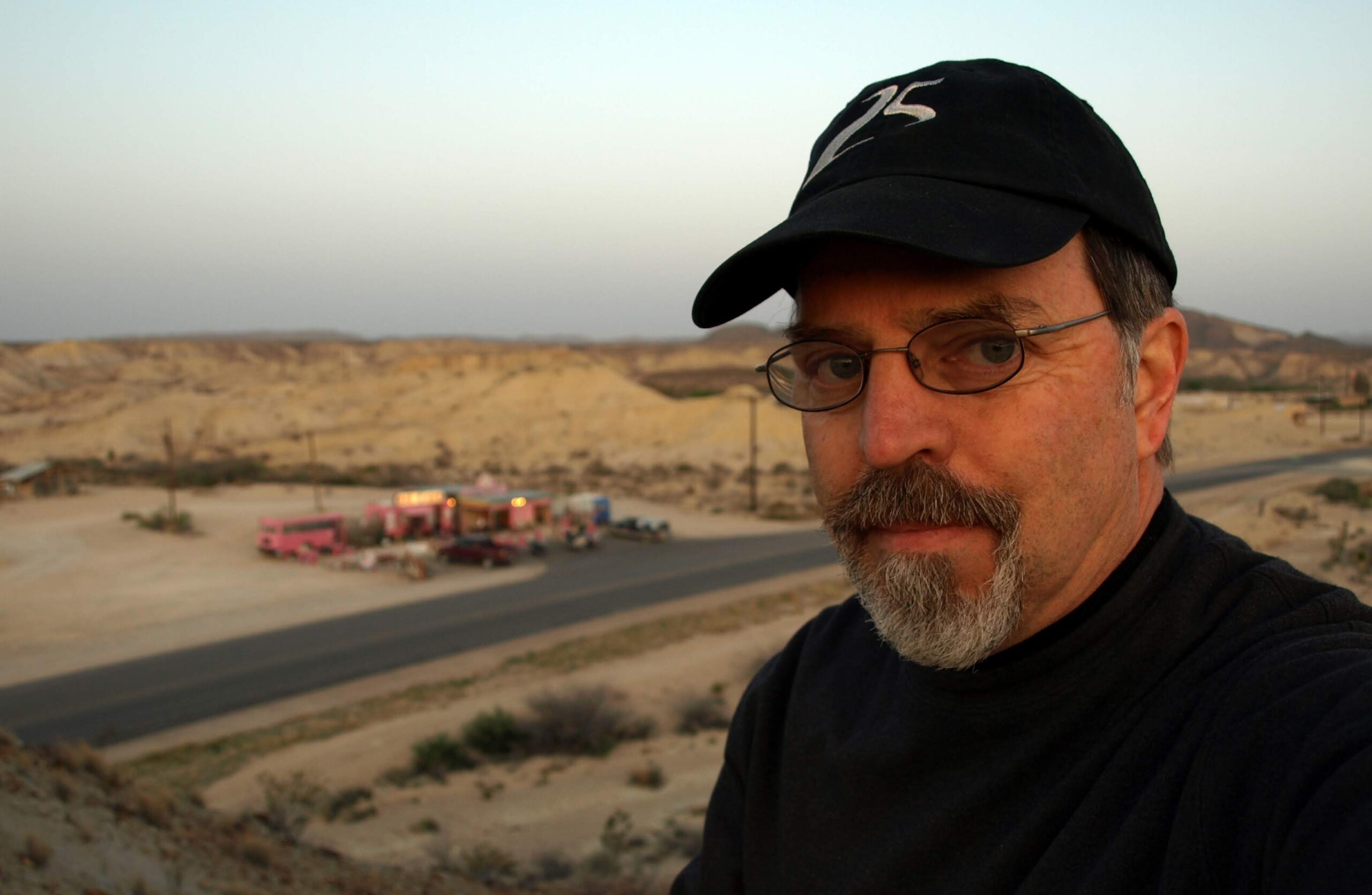 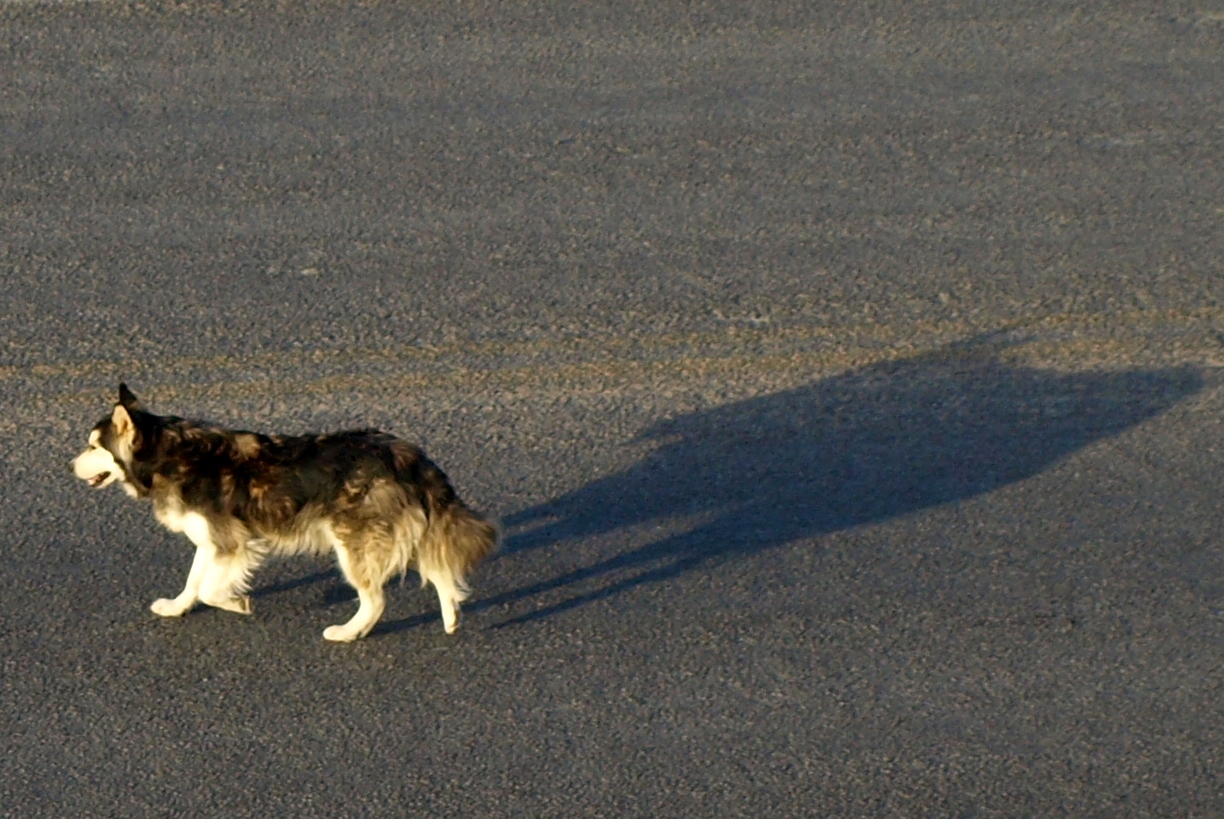 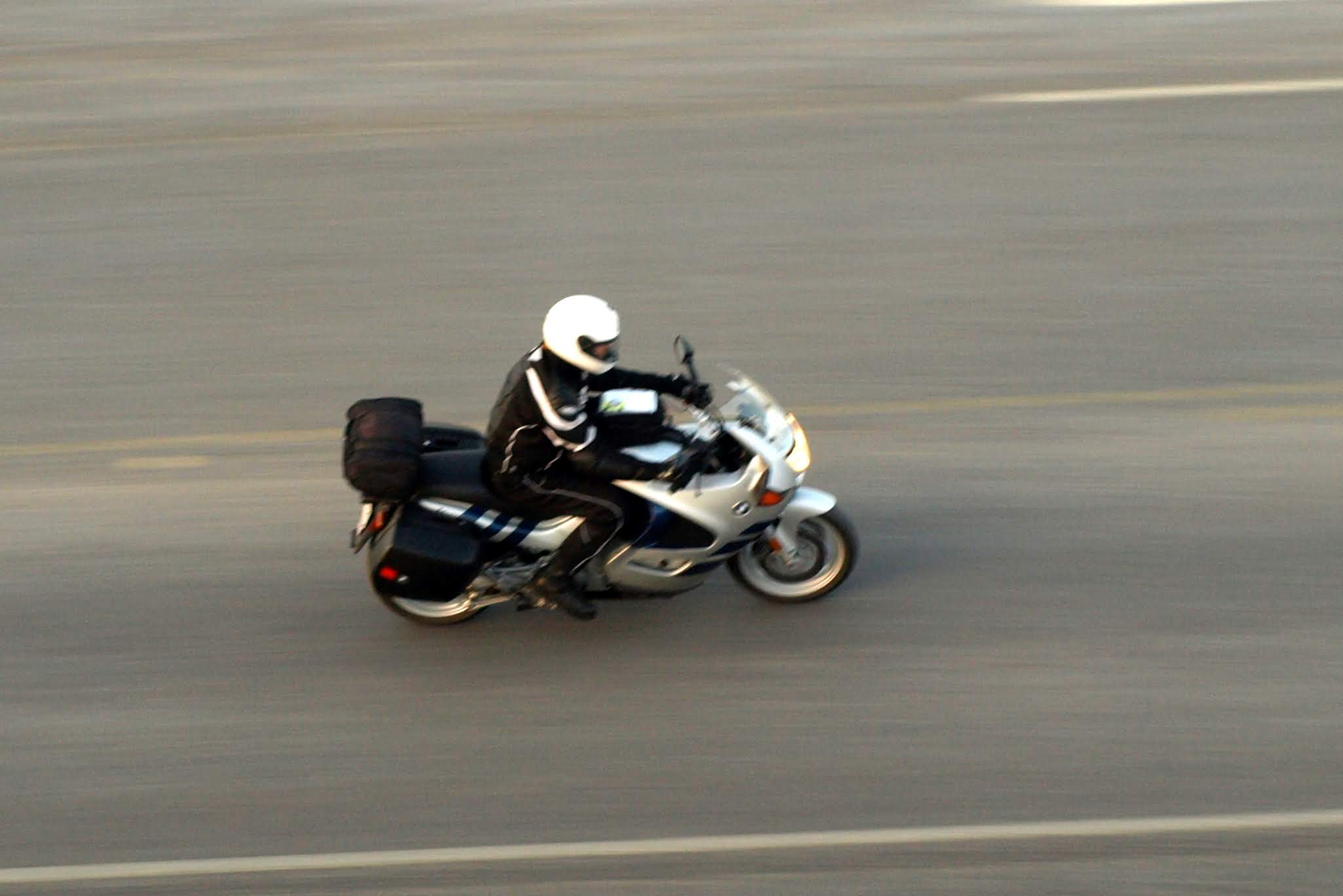 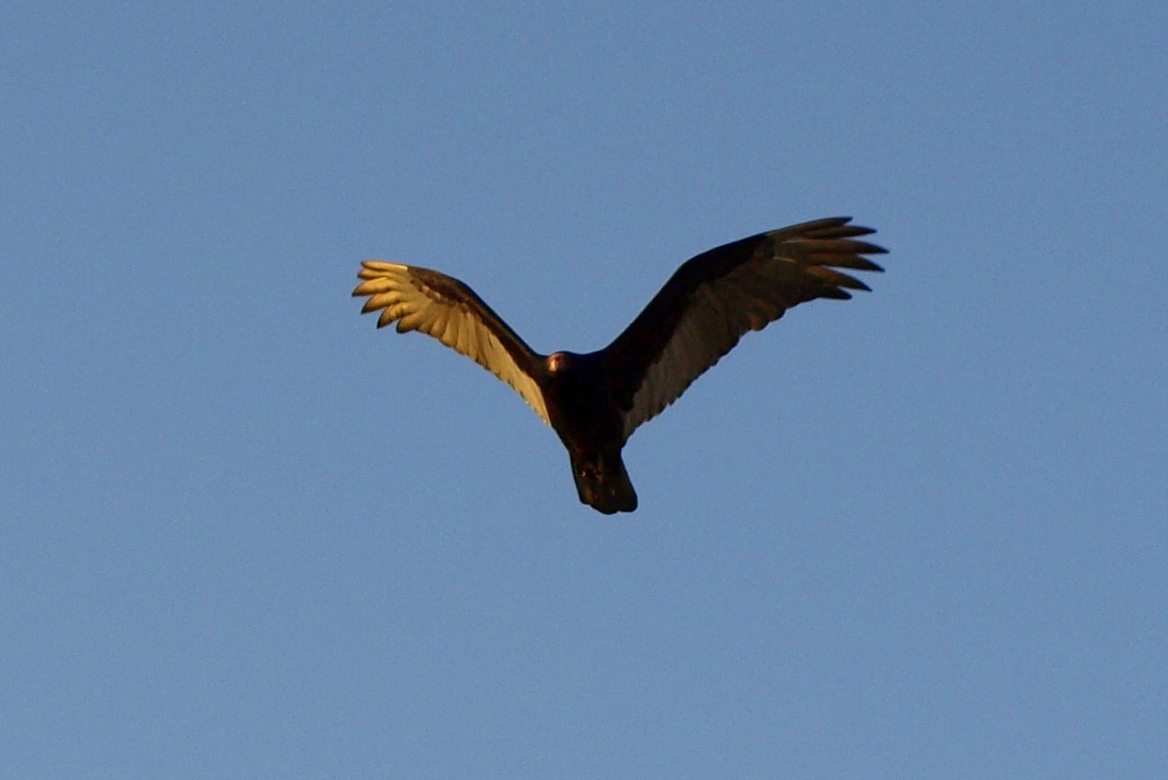 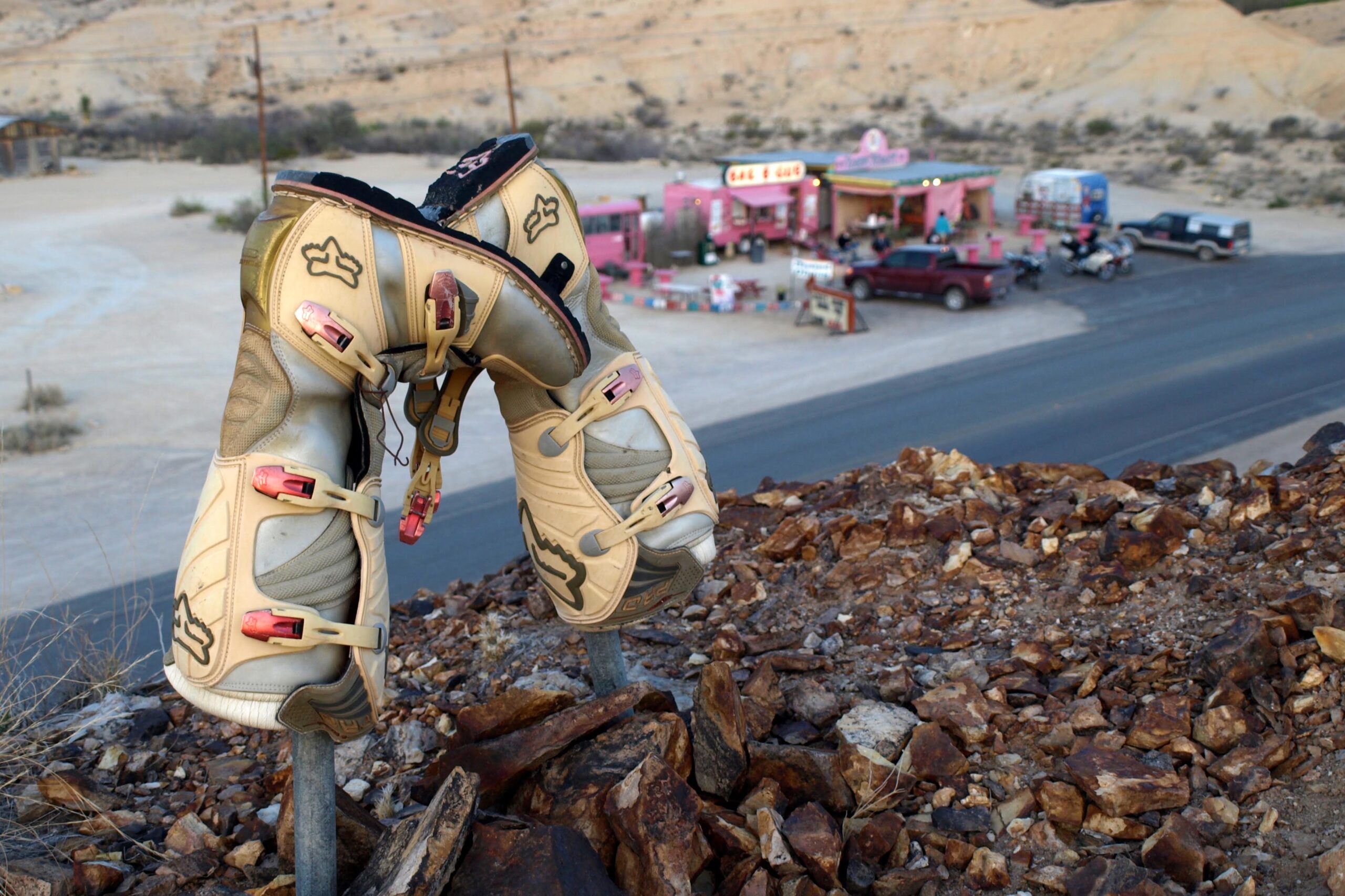 There’s likely a story to be told here

We leap-frogged past Lajitas to set up again on the Big Hill on the River Road. Tom caught me on the way up the hill. 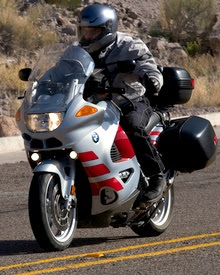 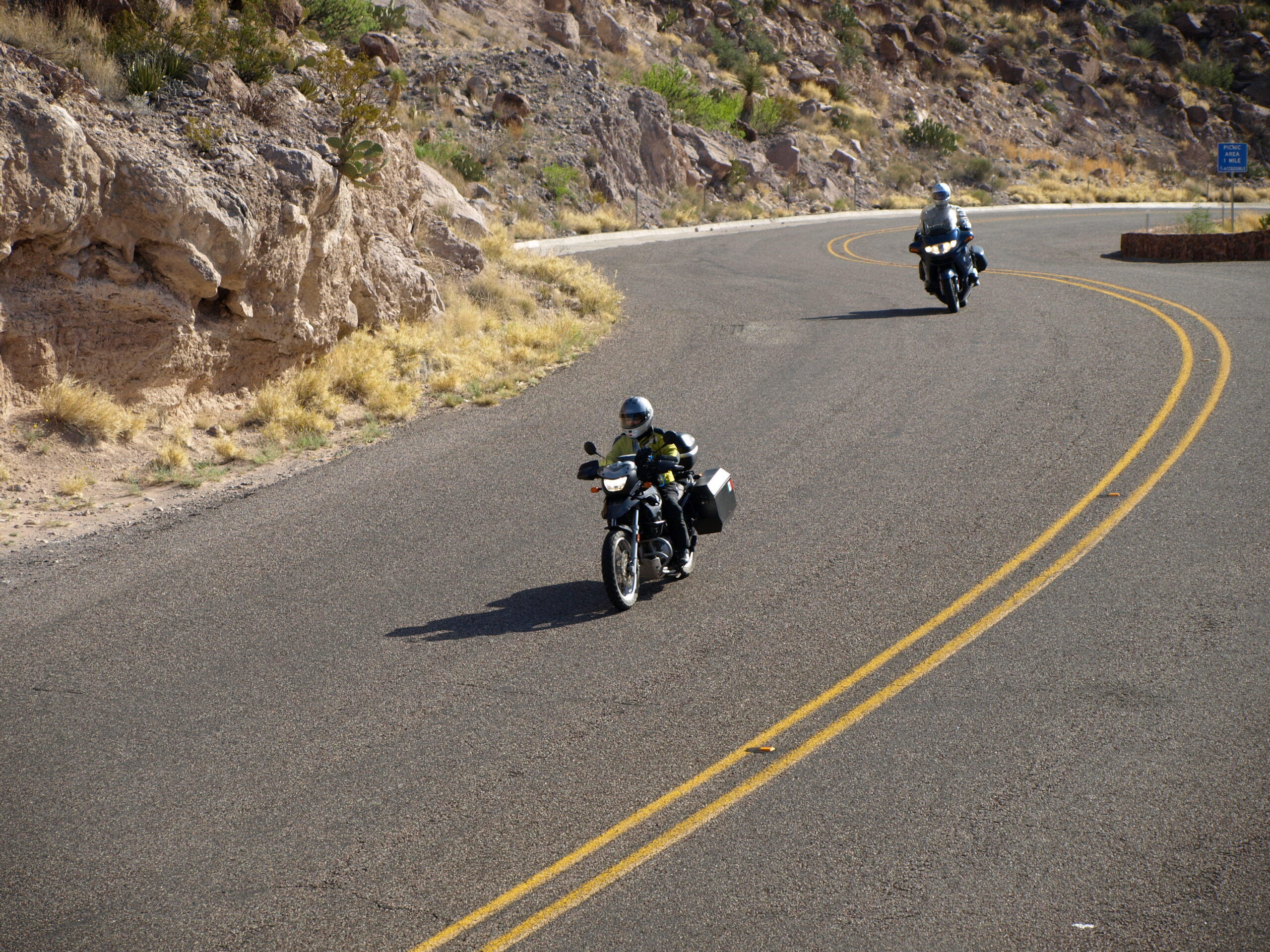 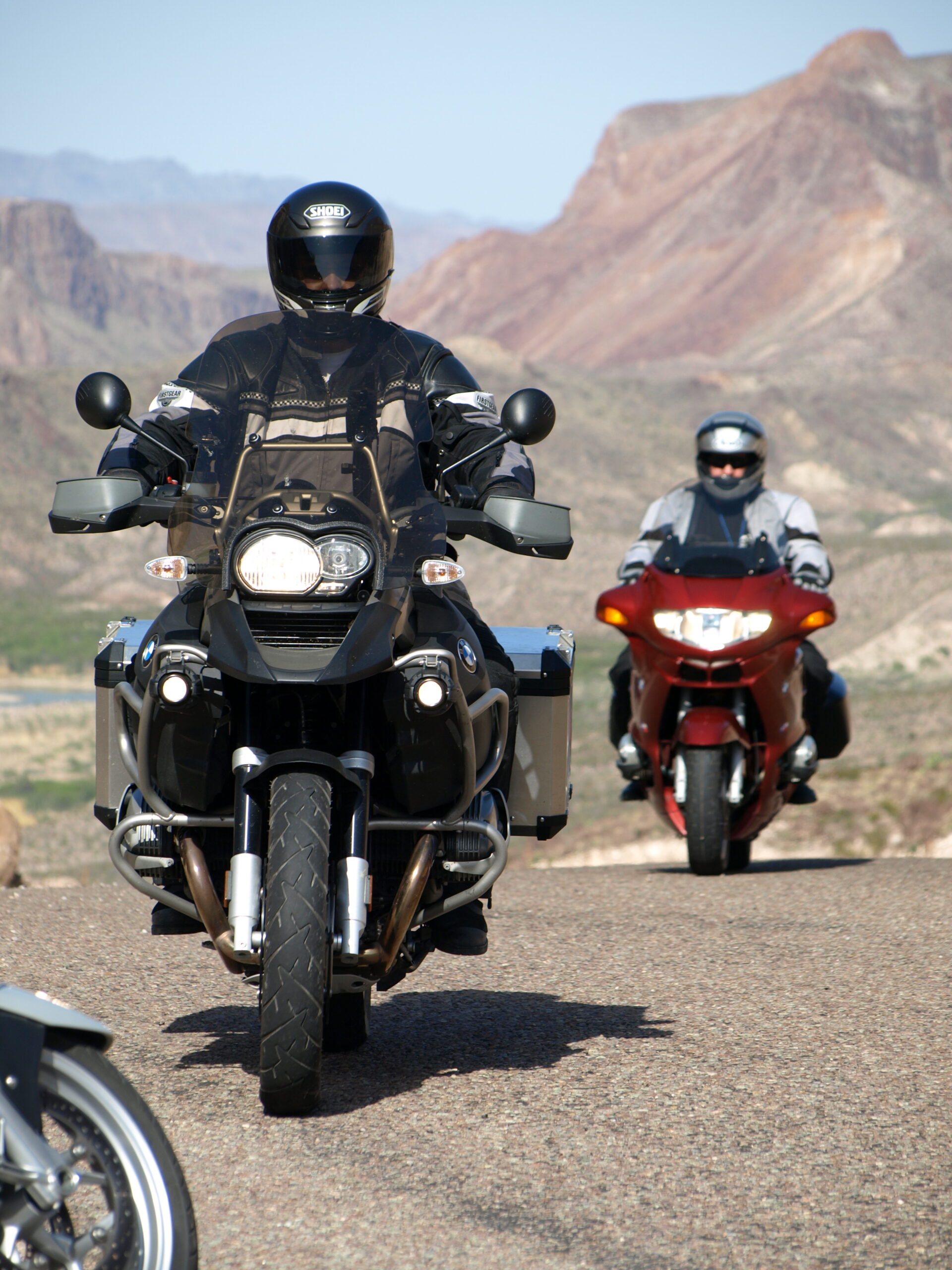 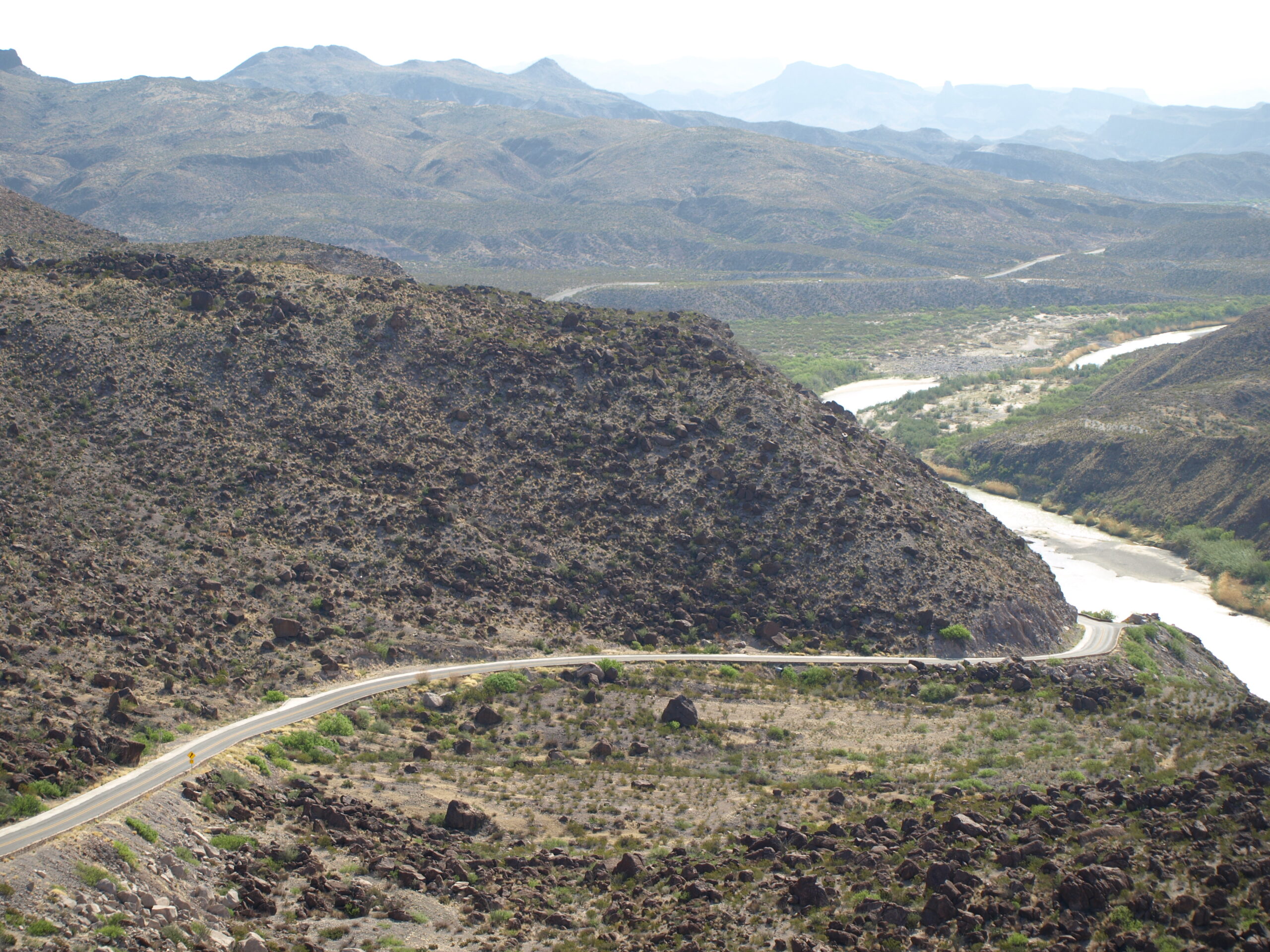 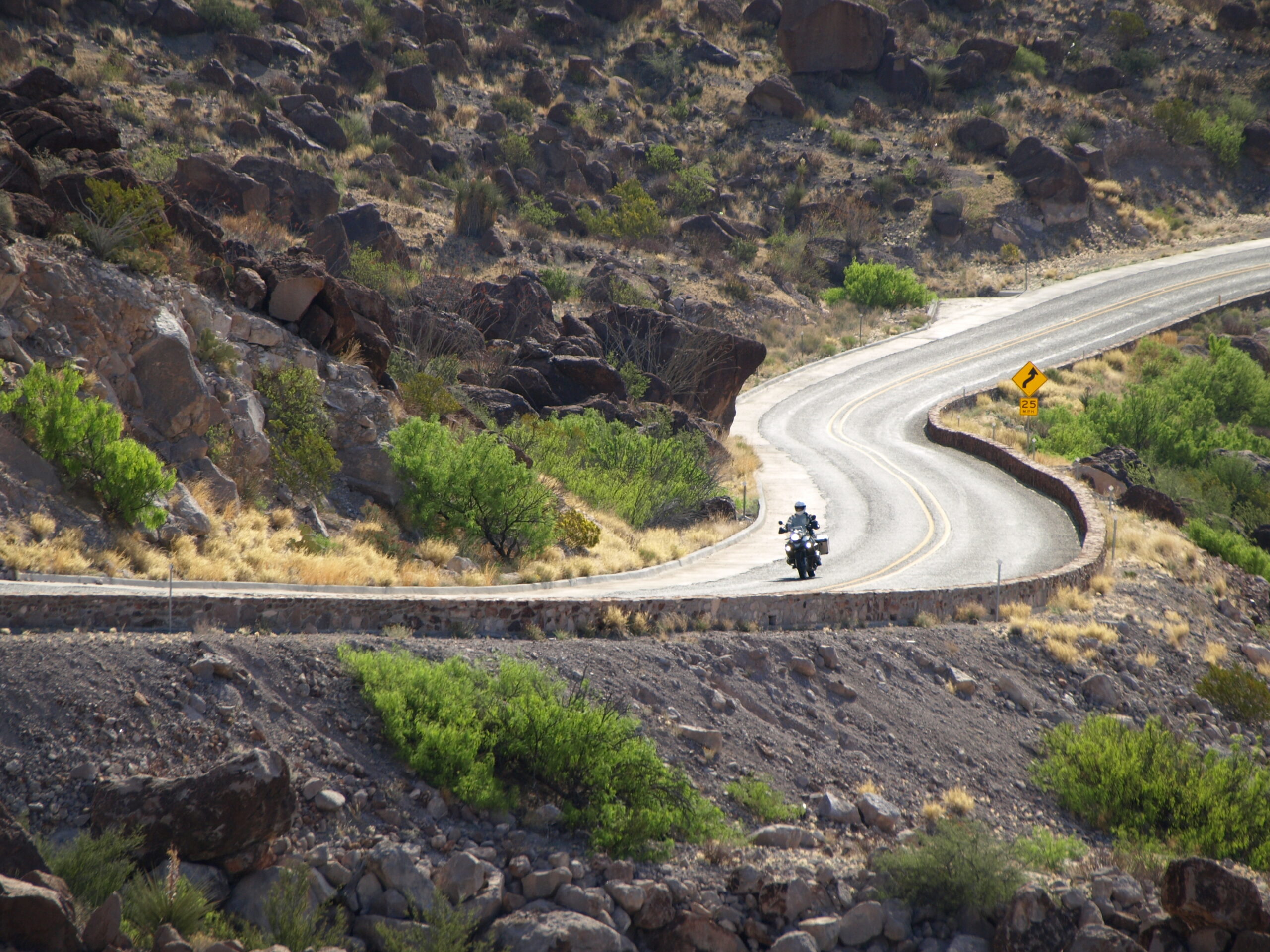 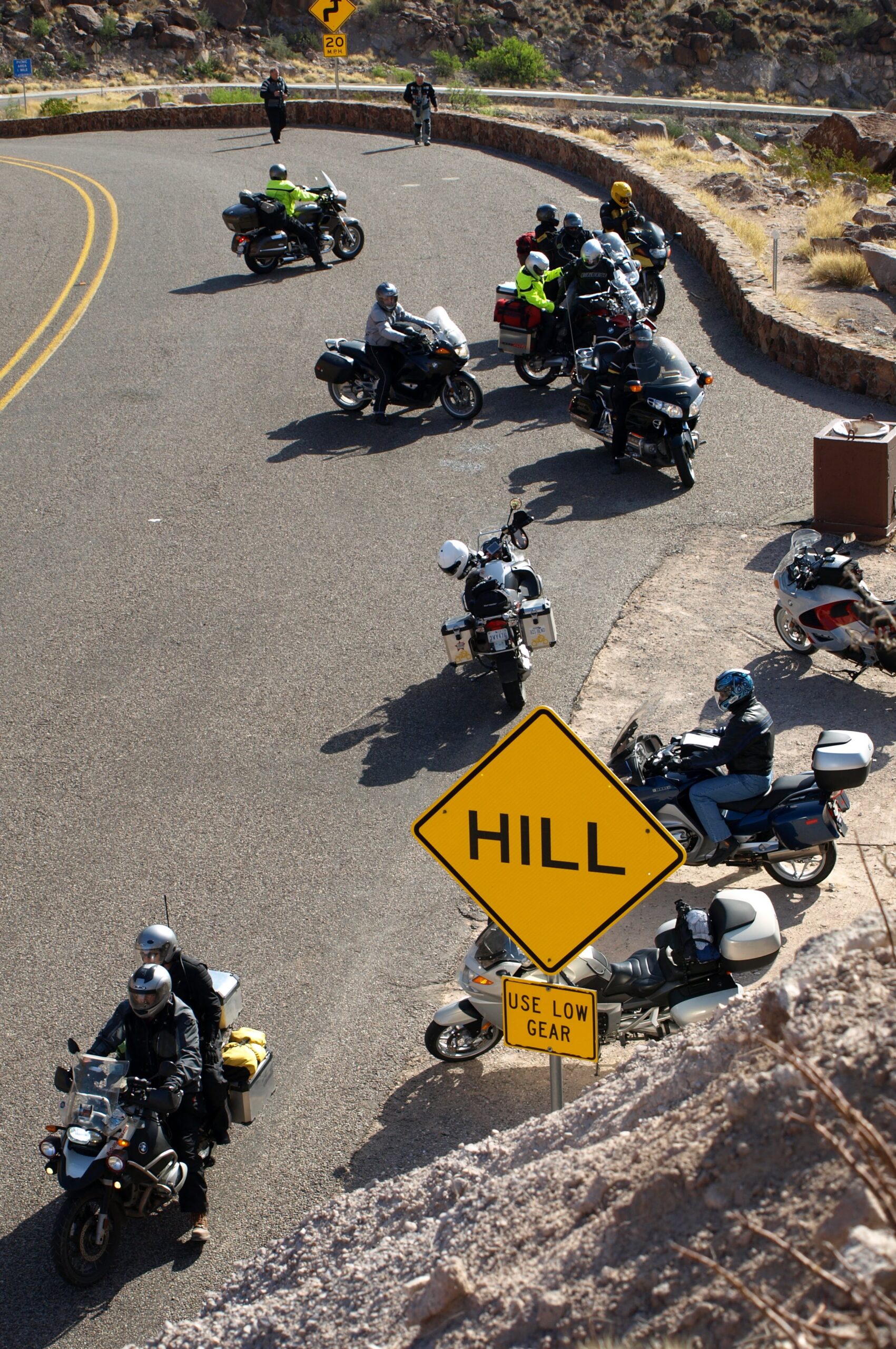 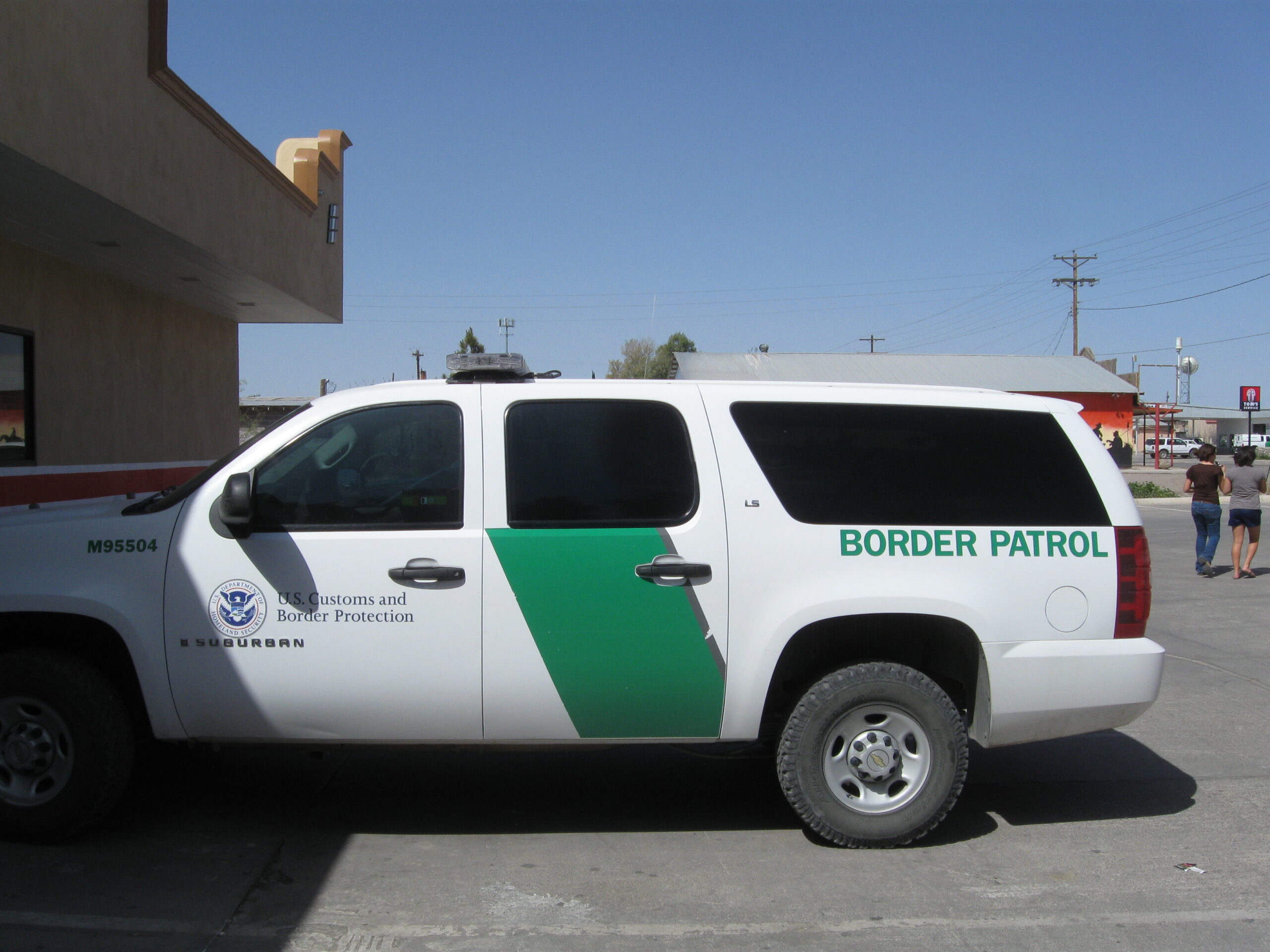 I don’t recall ever seeing so many border patrol

We made our way through the wind to have lunch at Alice’s Cafe in Marfa, and on to Fort Davis. 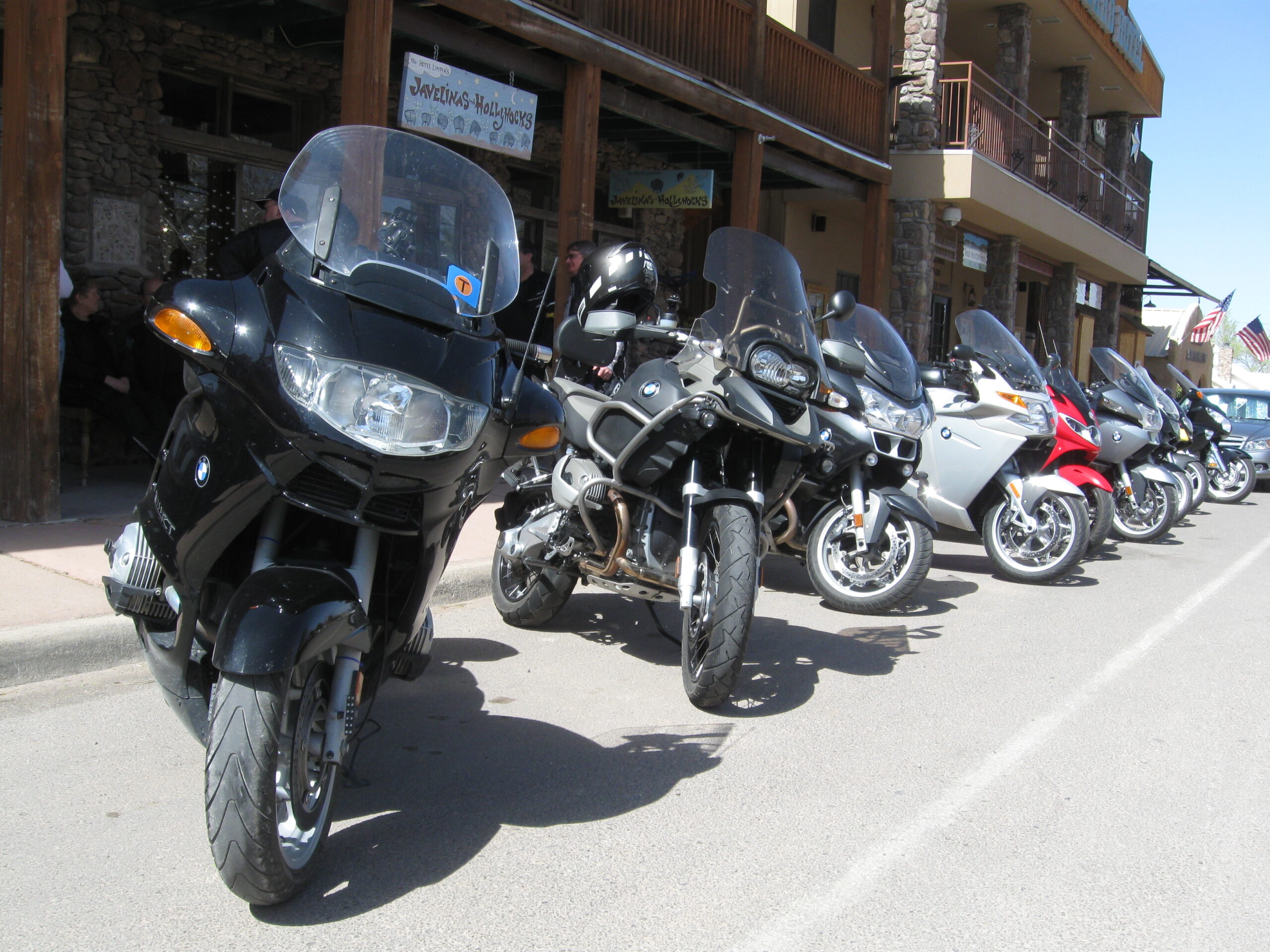 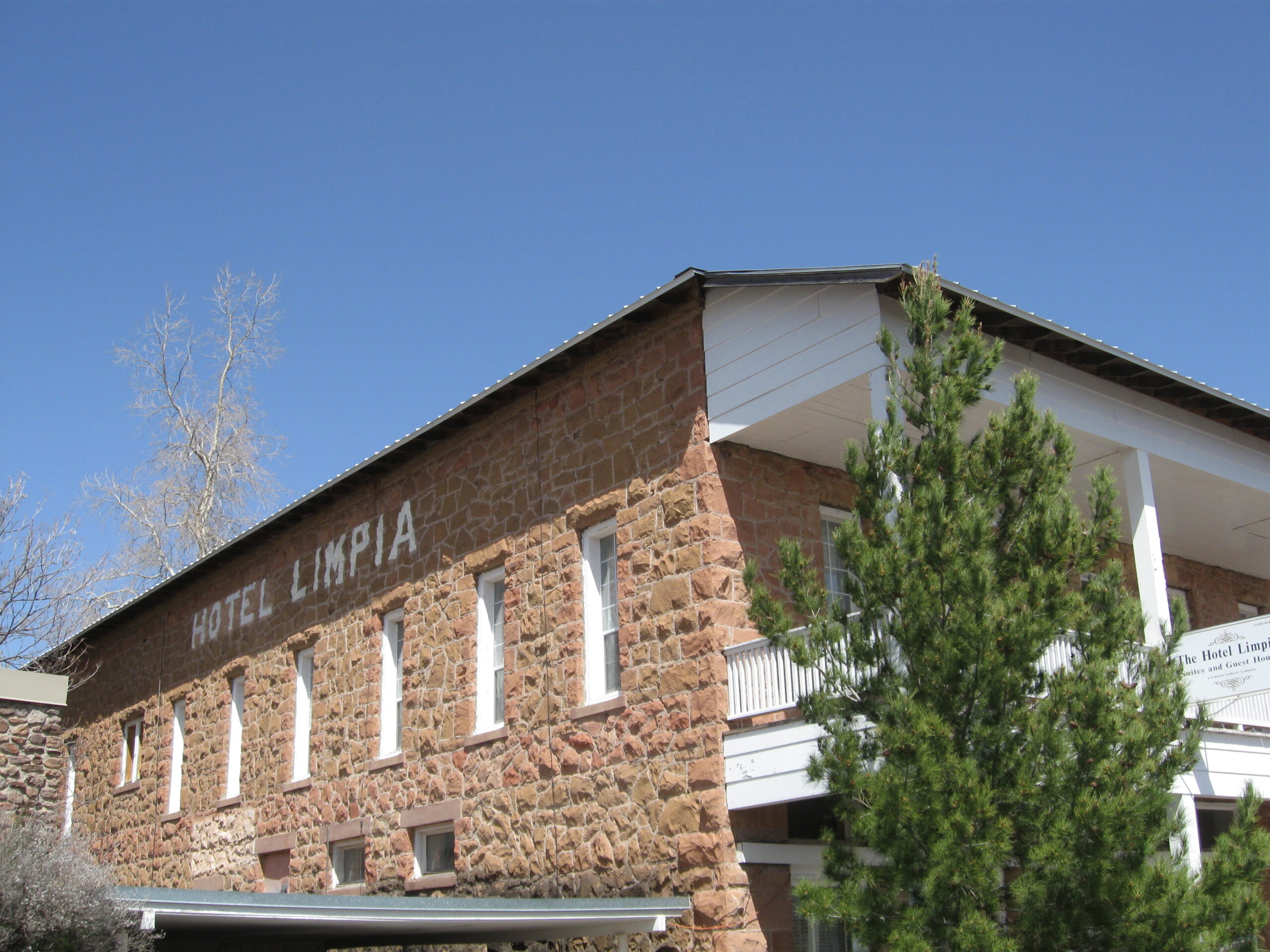 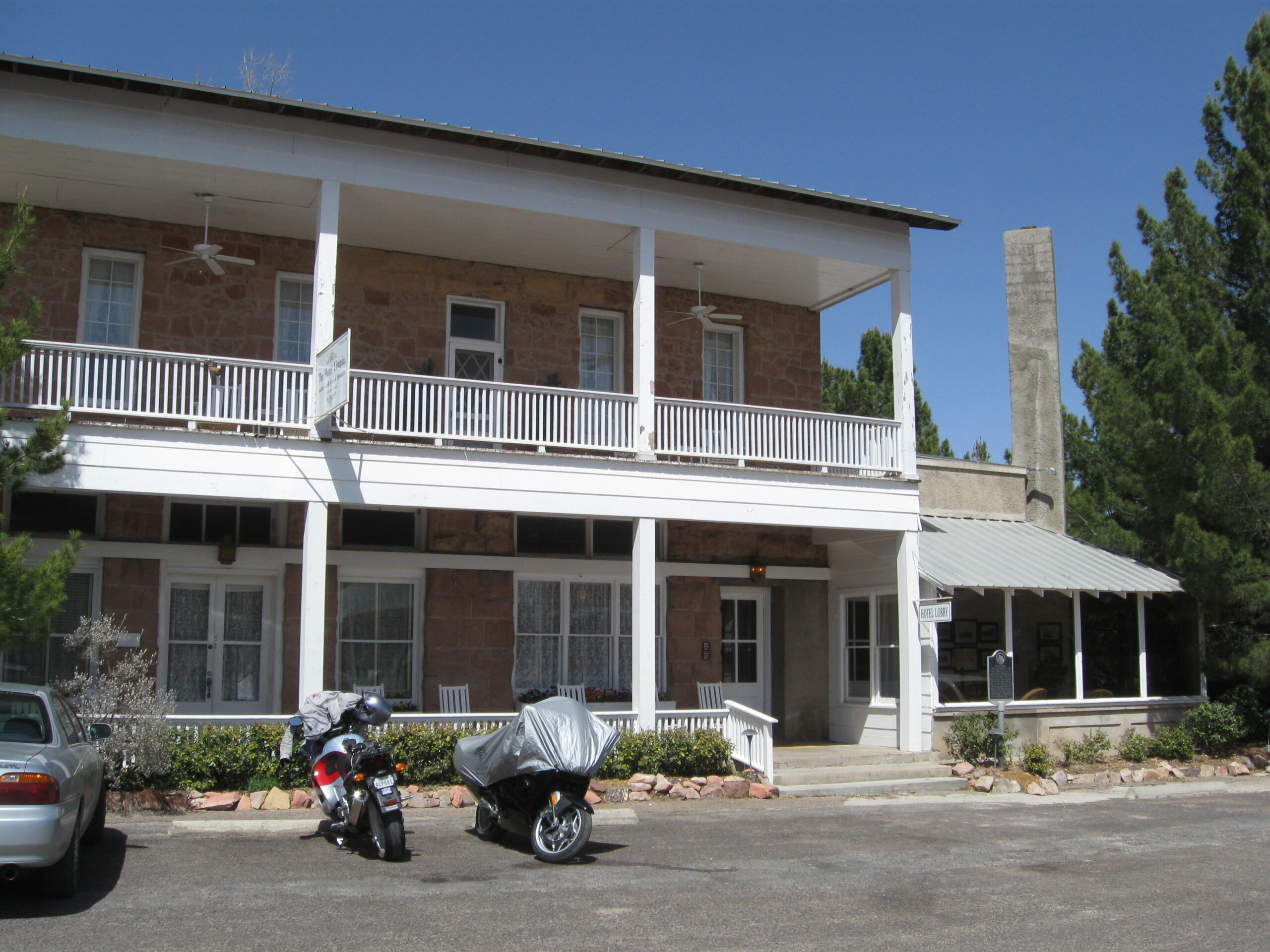 The majority of the group stayed in the Hotel Limpia.

I stripped off Katrina’s bags and went out on a solo ride towards Alpine, and then back up to McDonald Observatory.  The K1200RS takes these roads like a dream. 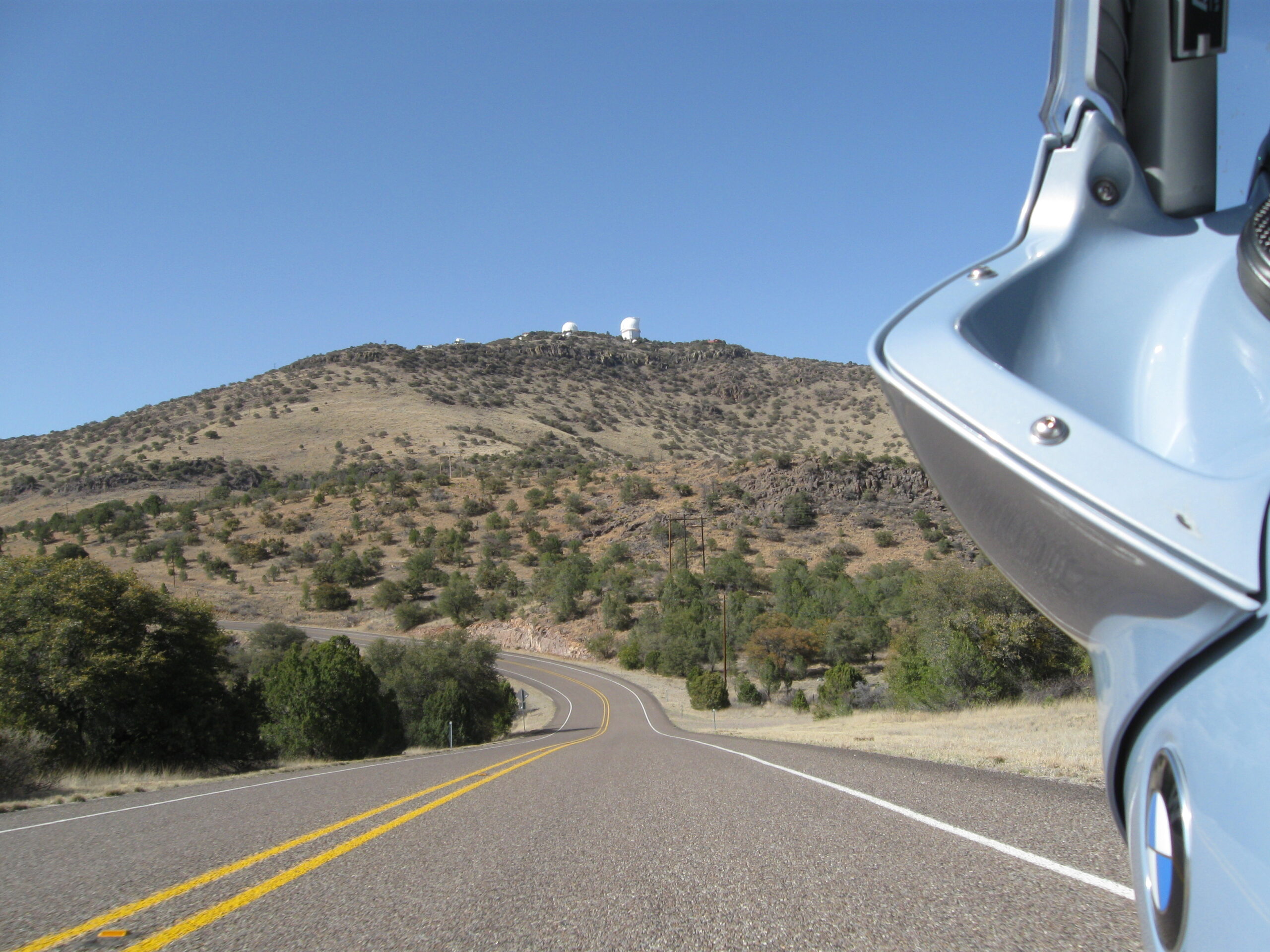 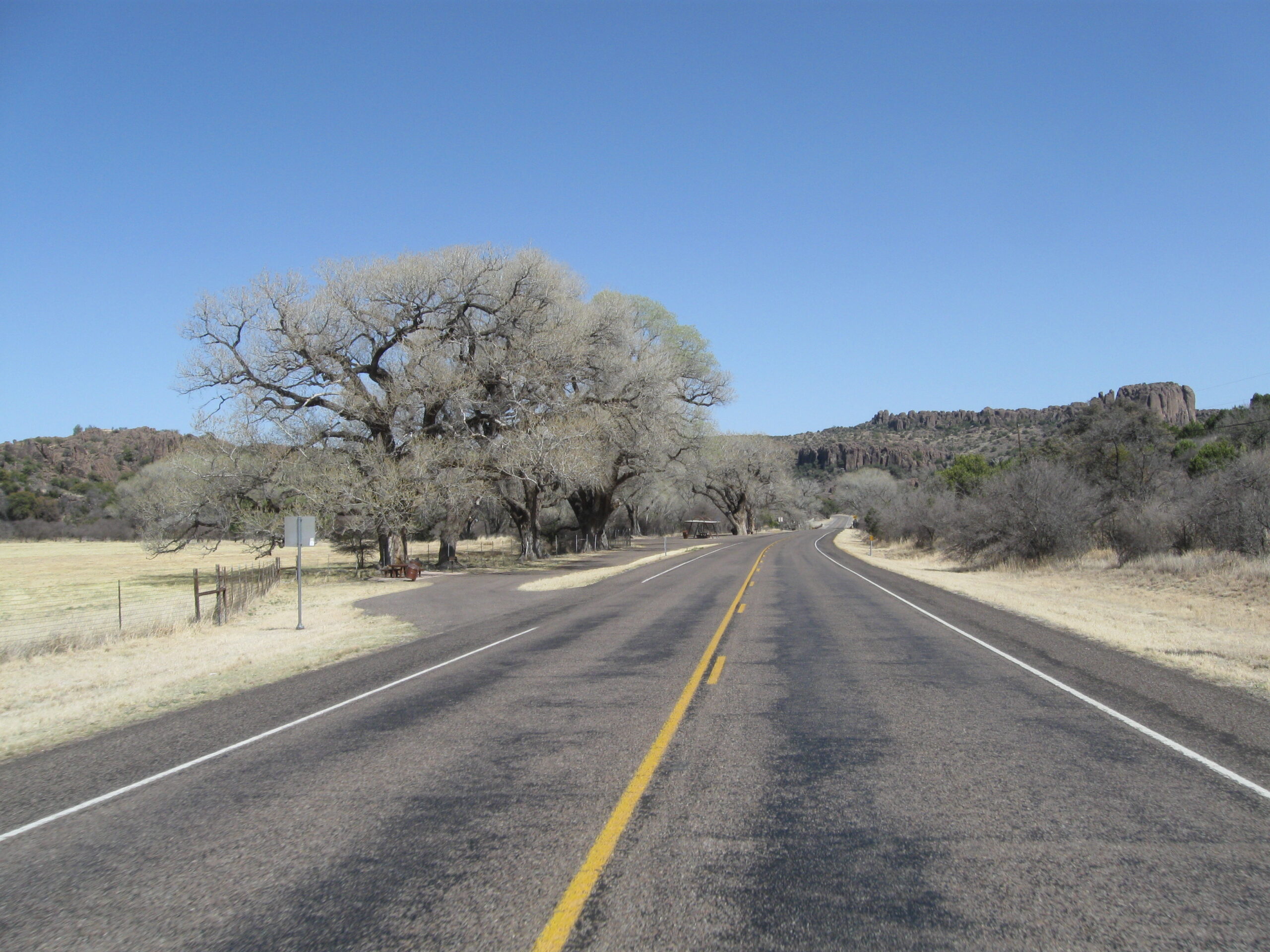 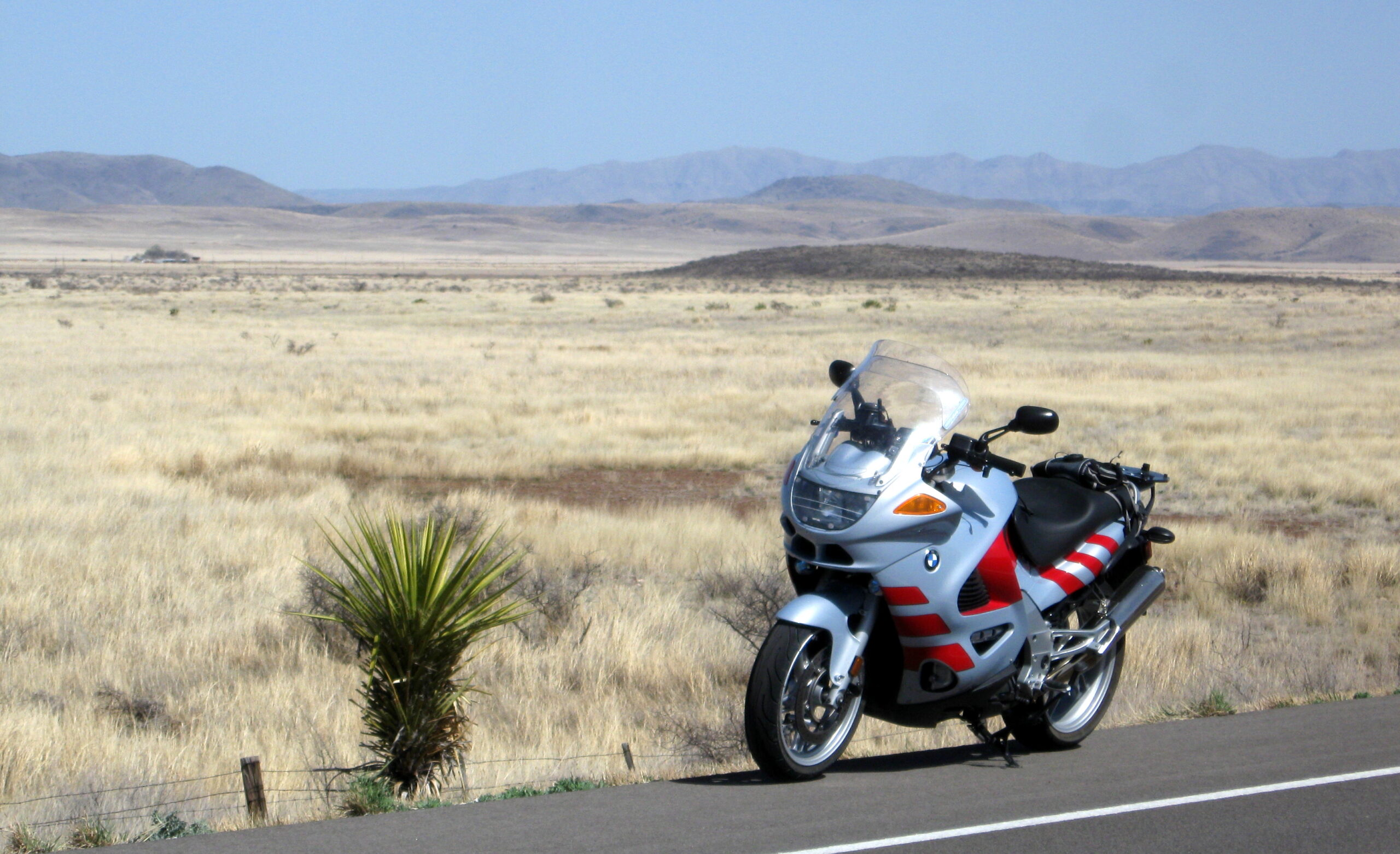 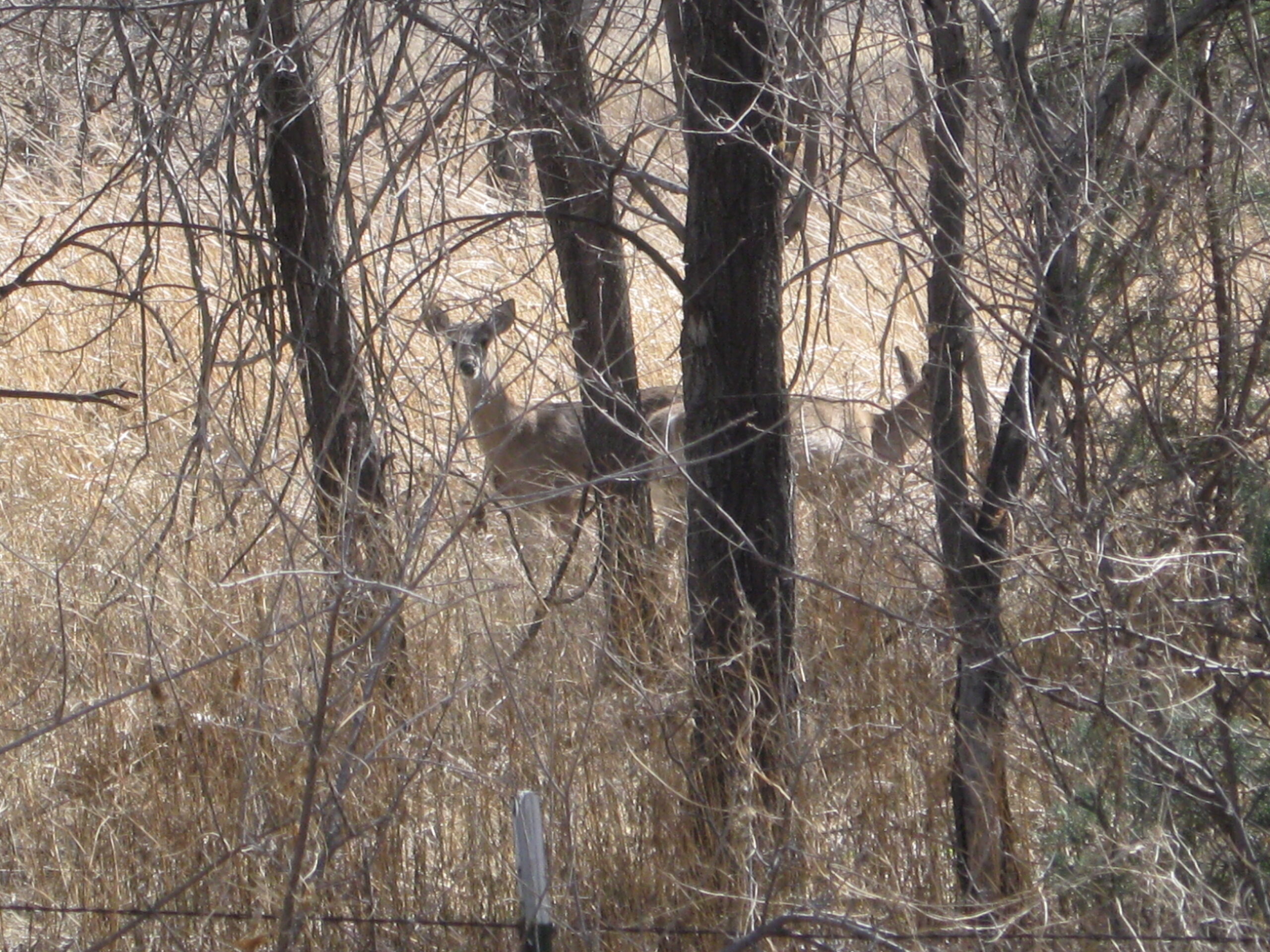 Deer were congregating right outside of Fort Davis as I was returning.

I returned home solo on a 575 mile route through Junction and on some roads I had not traveled before.  Although it was calm in the morning, the wind was brutal later.

I stopped for a snack of buffalo jerkey at the San Saba River in a wind-protected crossing.  The sun was warm on my body.  I sat on the bridge enjoying the solitude and the memories of a wonderful weekend in Southwest Texas. 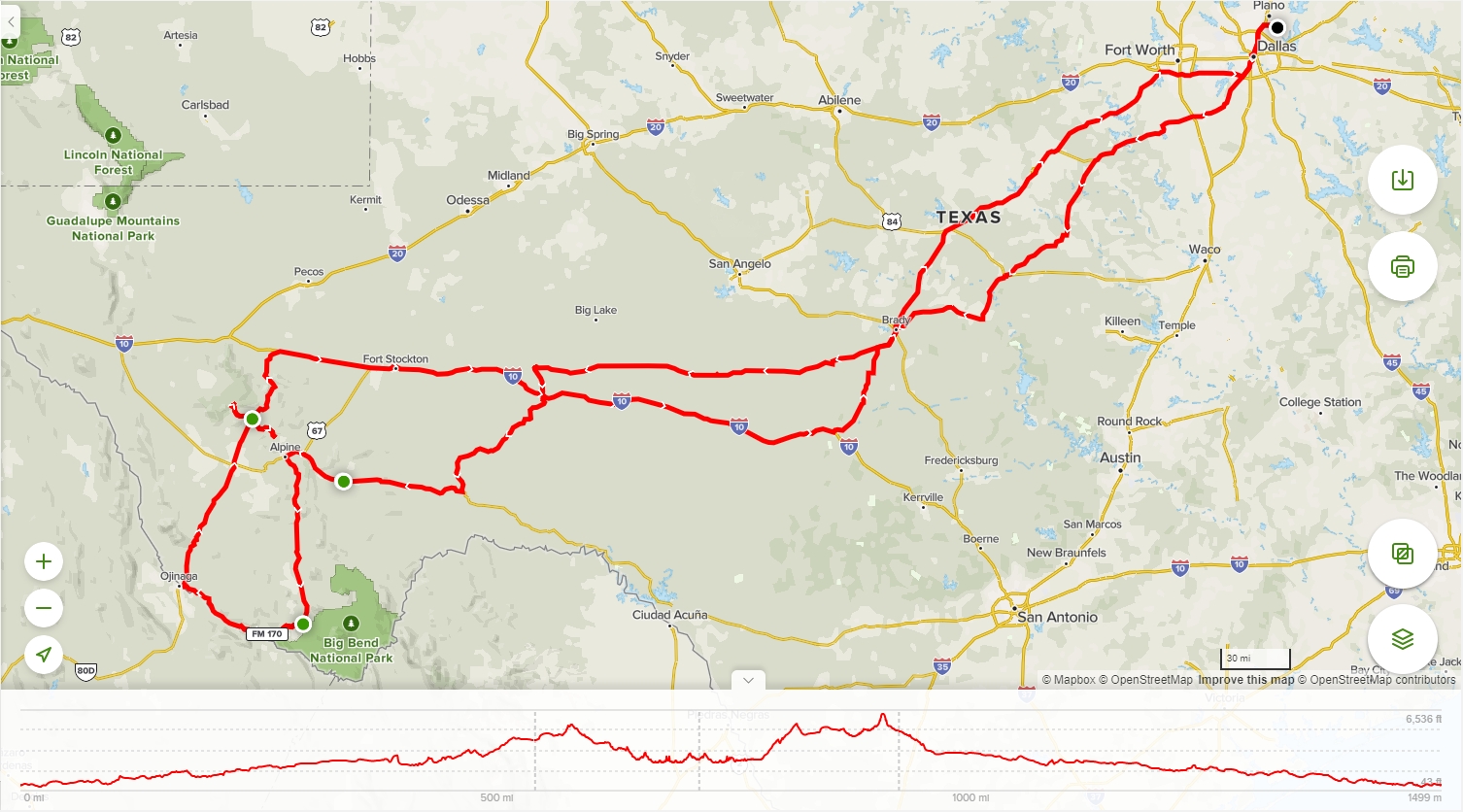