Deb was wrestling a bit with three border collies Saturday while Laura was making a trip down to Houston.  I helped wear them out early that morning with a long walk, so Deb could could have it a bit easier when I left for the ride.  That put me a little behind on meeting up with the LSBMWR group leaving out of Aubrey.  But it did not take long before I heard Herman’s voice on the radio.  He and Thomas had held back while Mike was topping off his tank. 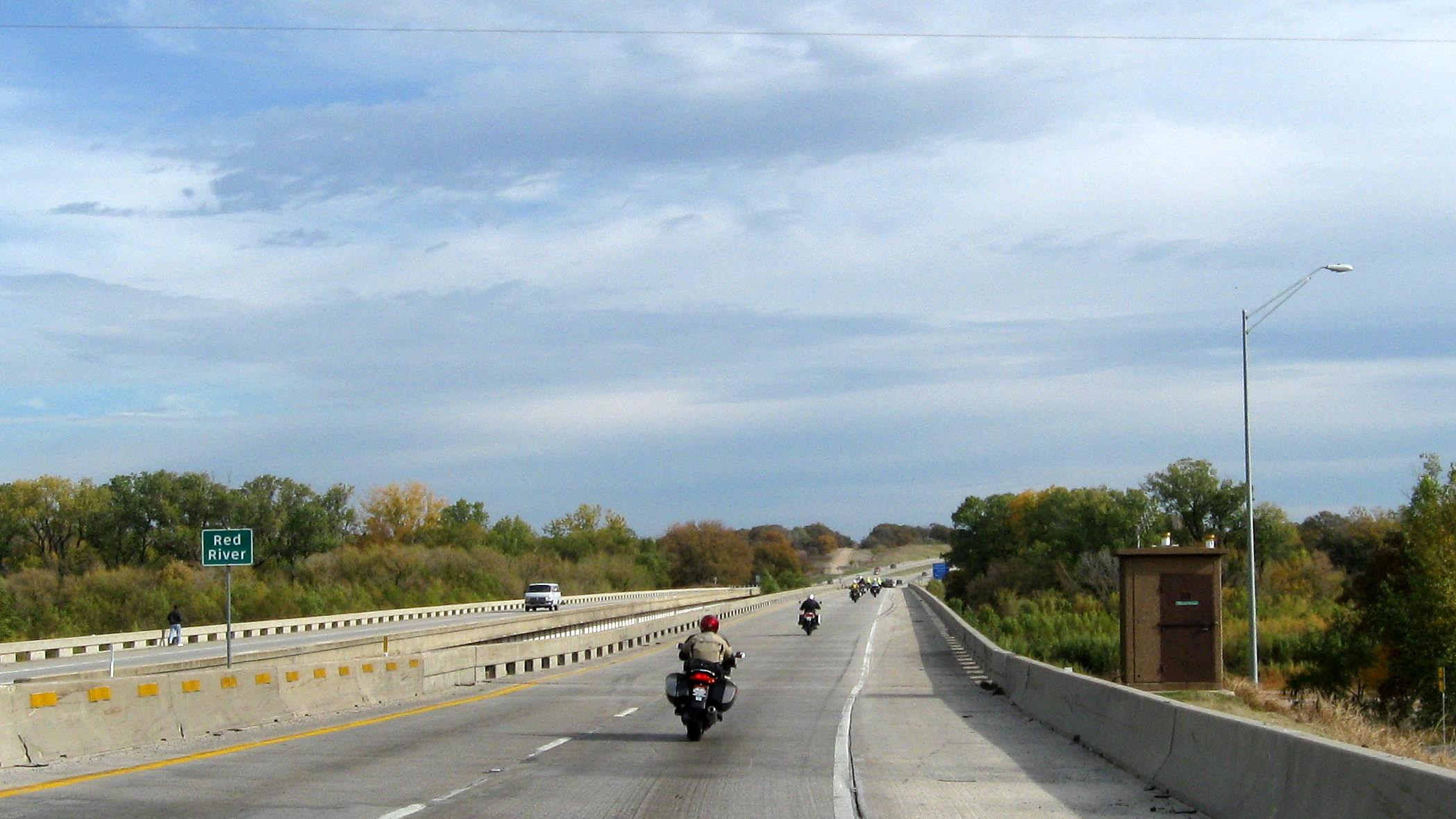 I joined up with them, and we finally caught up with Leonard’s main group around the Oklahoma border.

The wind was blowing like crazy from the south, so it wasn’t too bad as we rode north, but those east-west stretches were a challenge. 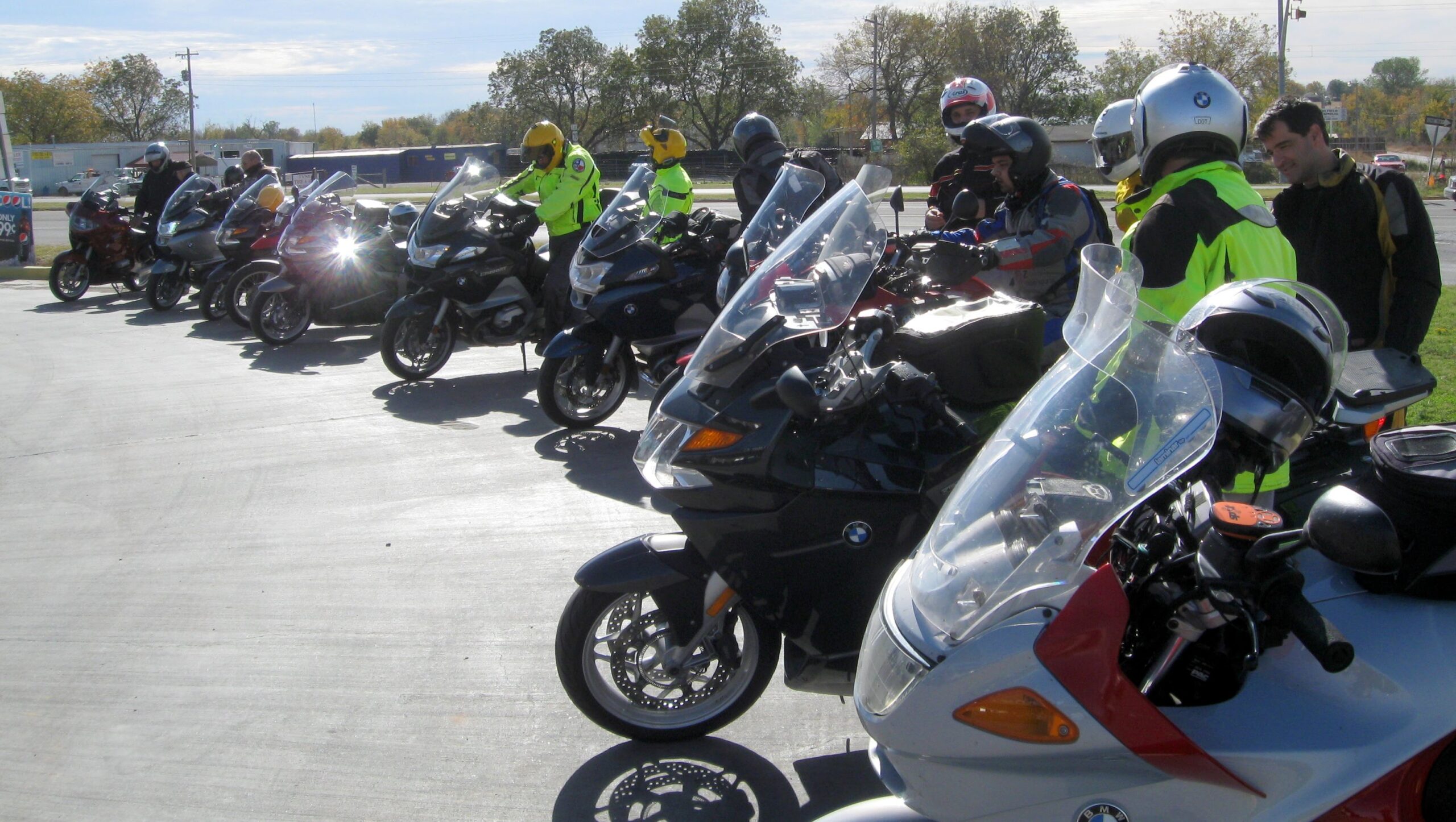 The rest place was in Wilson, where all ~25 bikes converged. 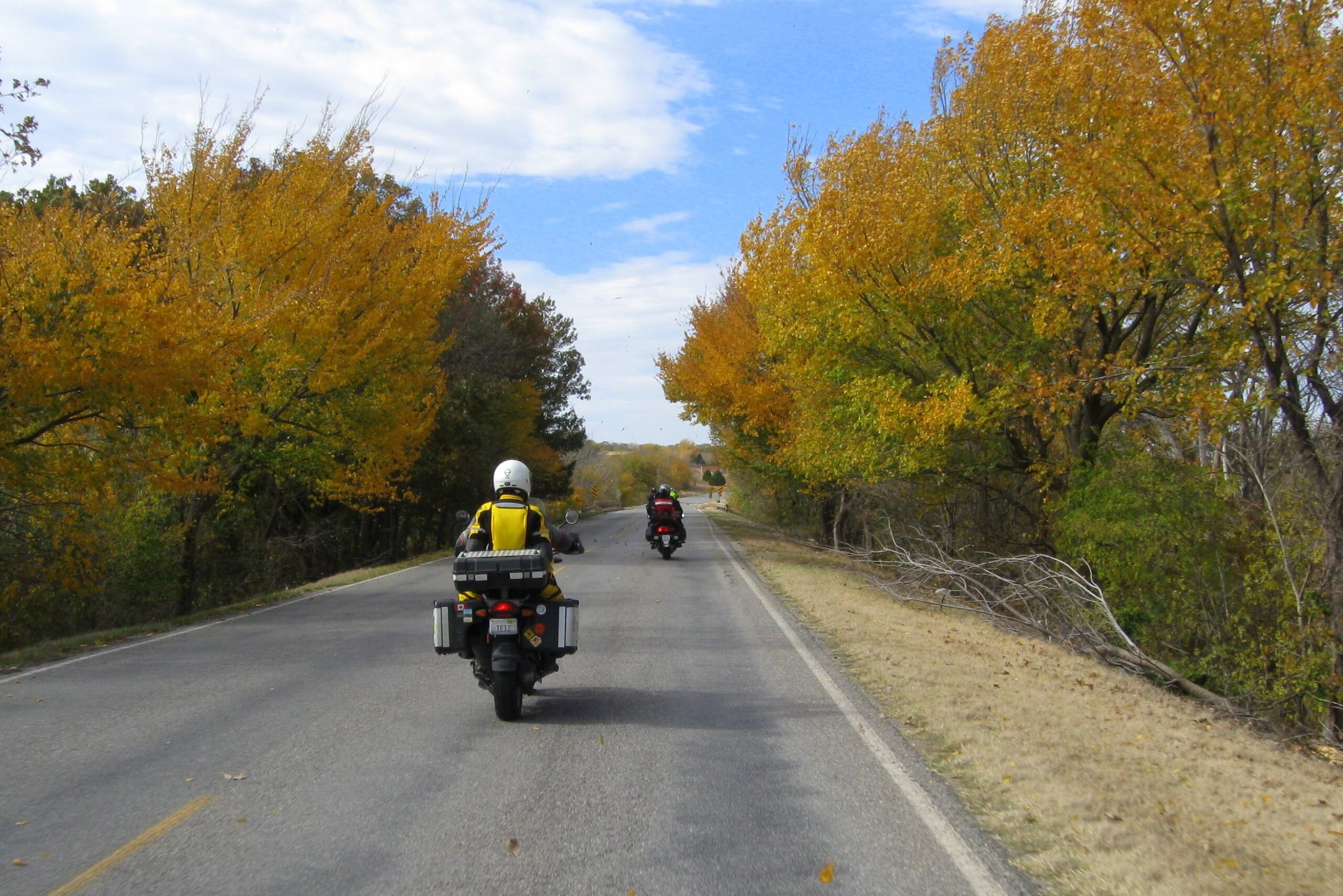 The trees were changing colors nicely for fall. 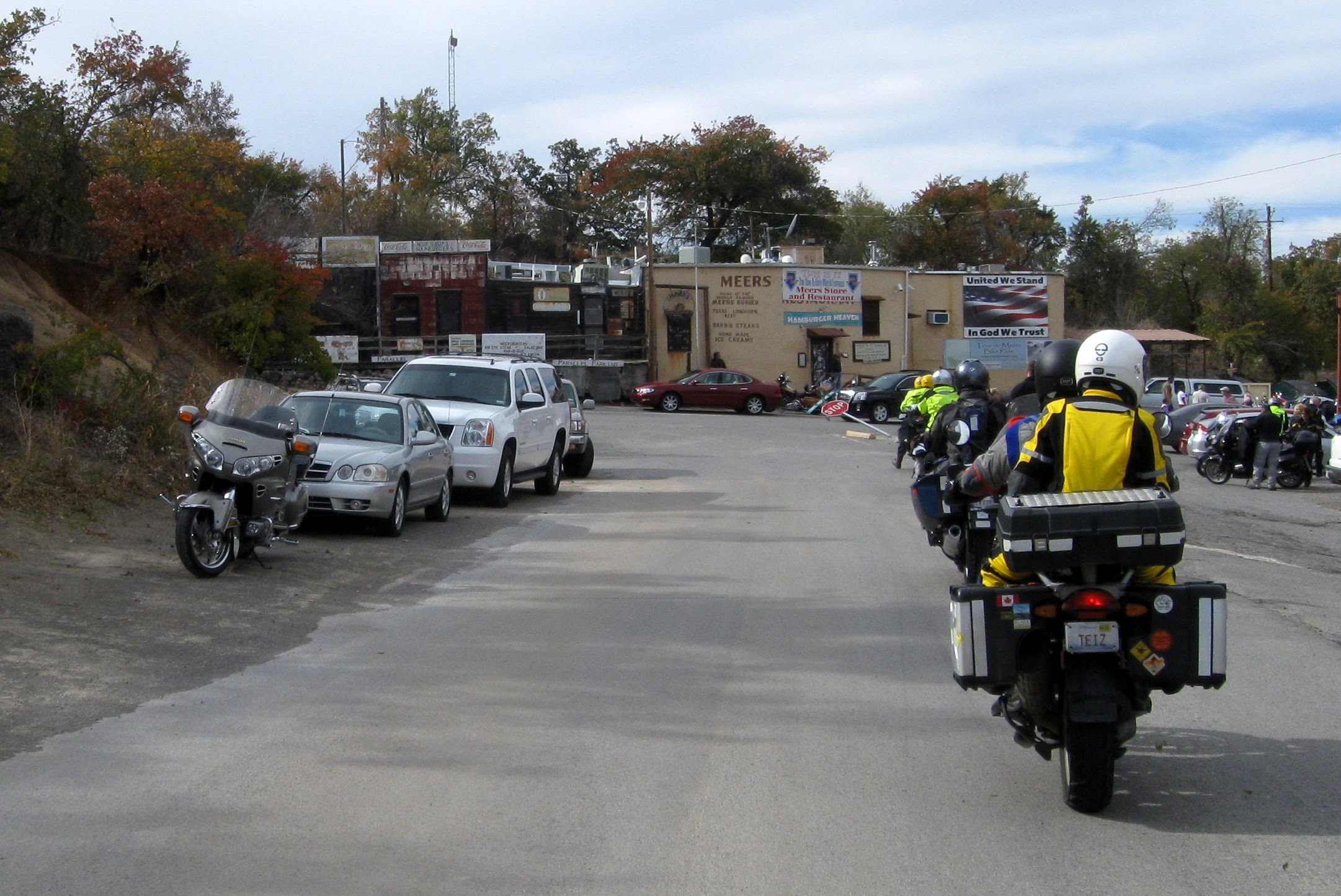 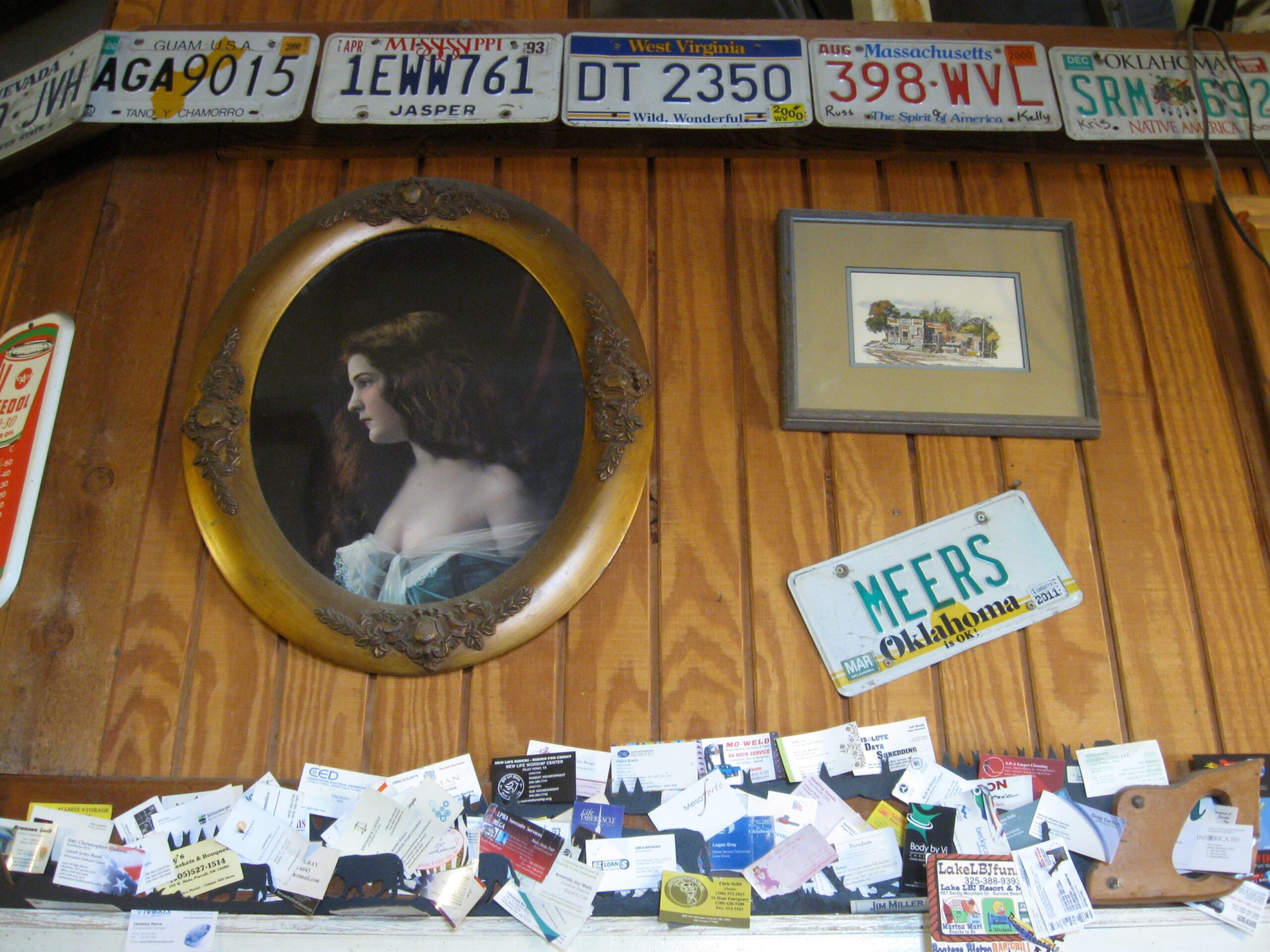 We stopped at the Meers Store in the Wichita Mountains for an awesome burger.  This place has been around since 1901. 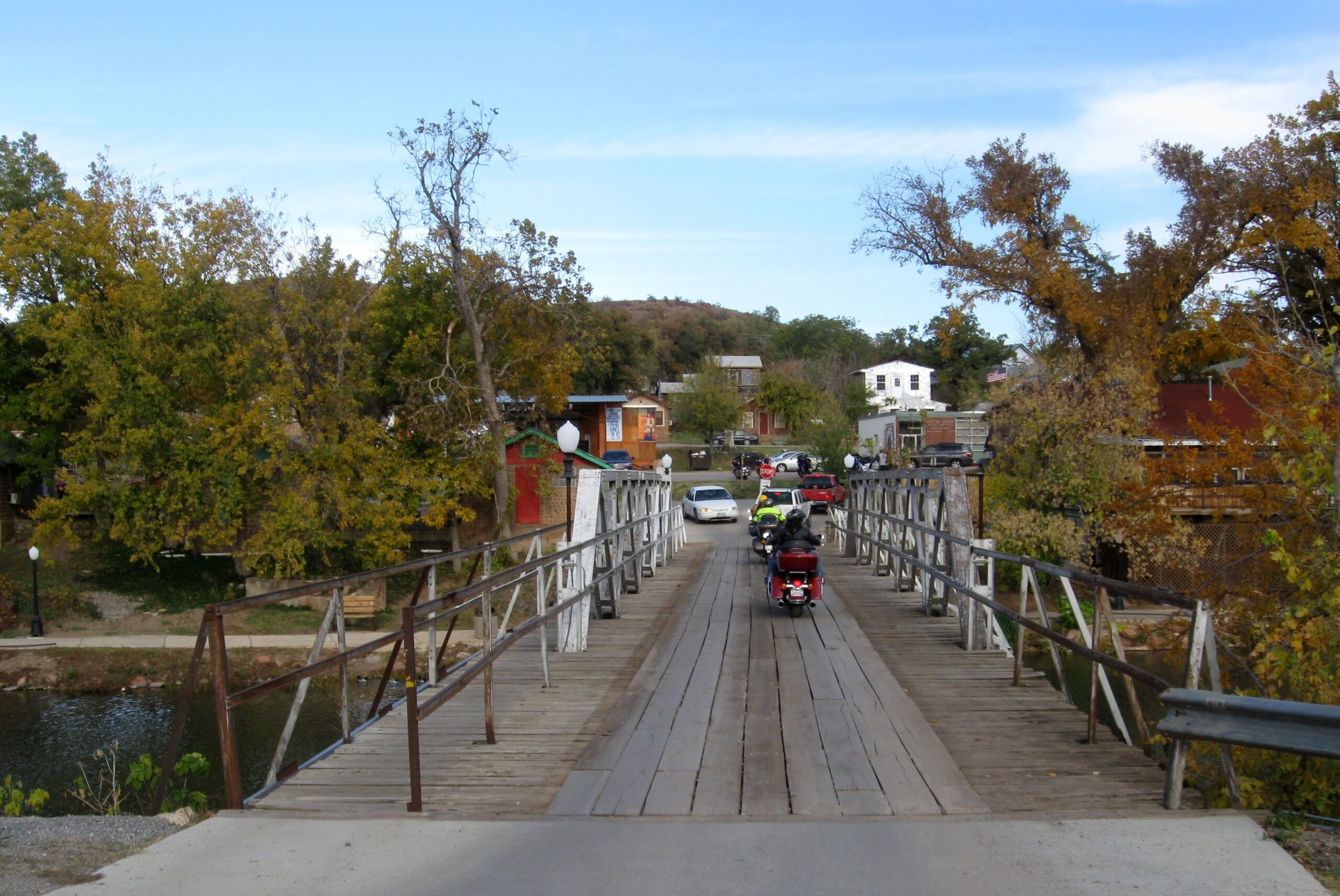 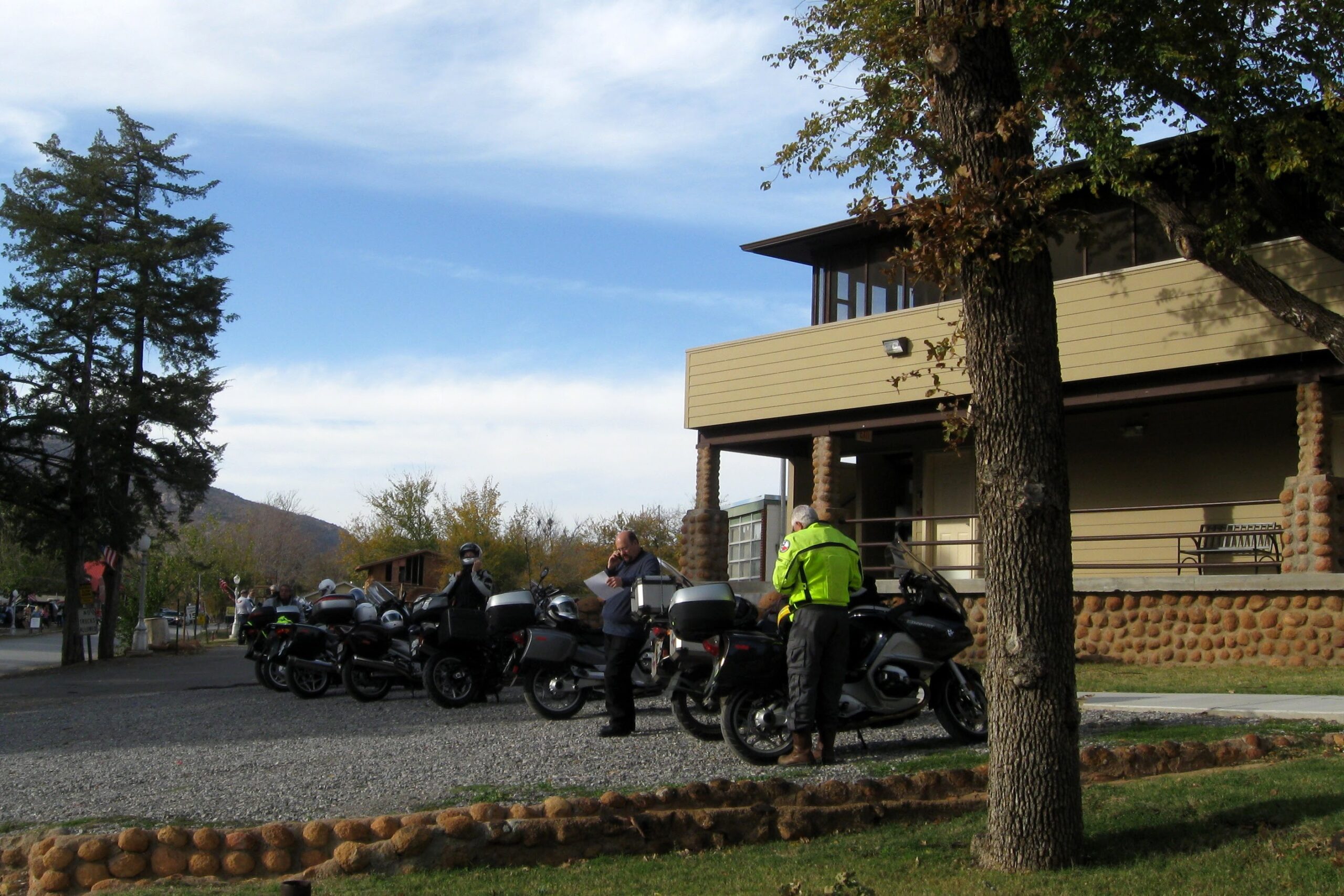 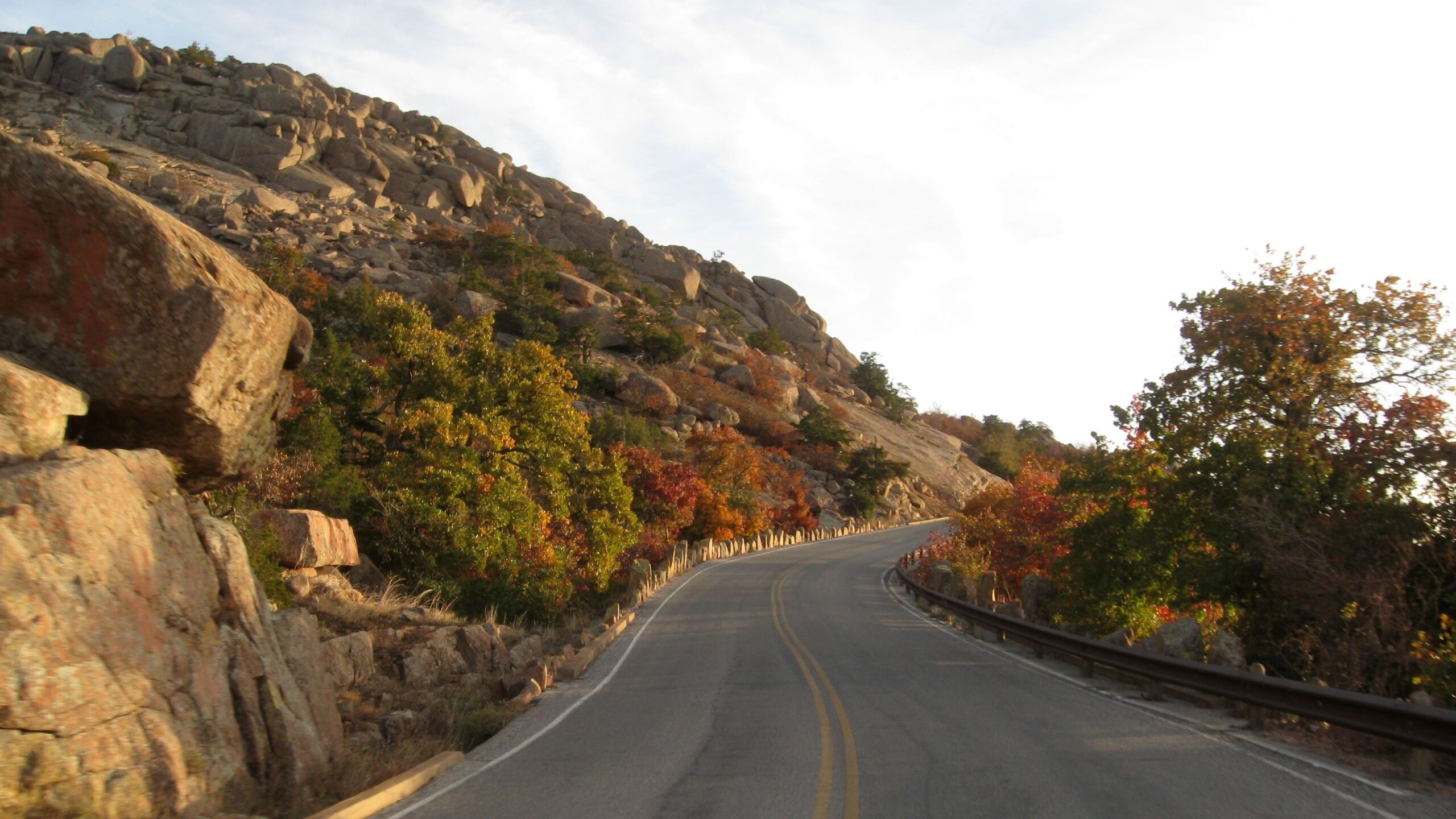 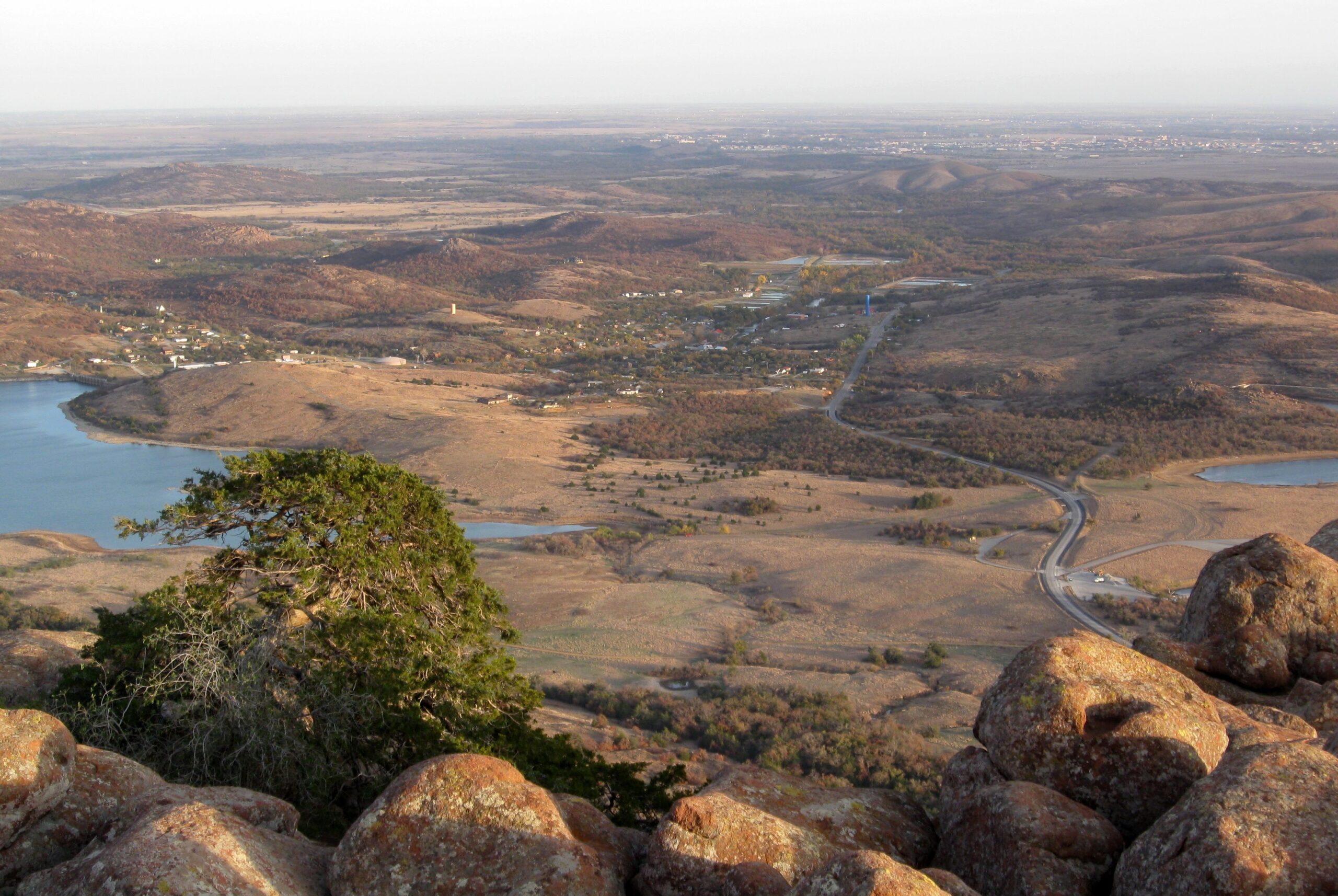 It was not a long ride to Medicine Park.  Everybody settled into their accommodations, and then went back out for a ride through the wildlife refuge and up to the peak of Mt. Scott. 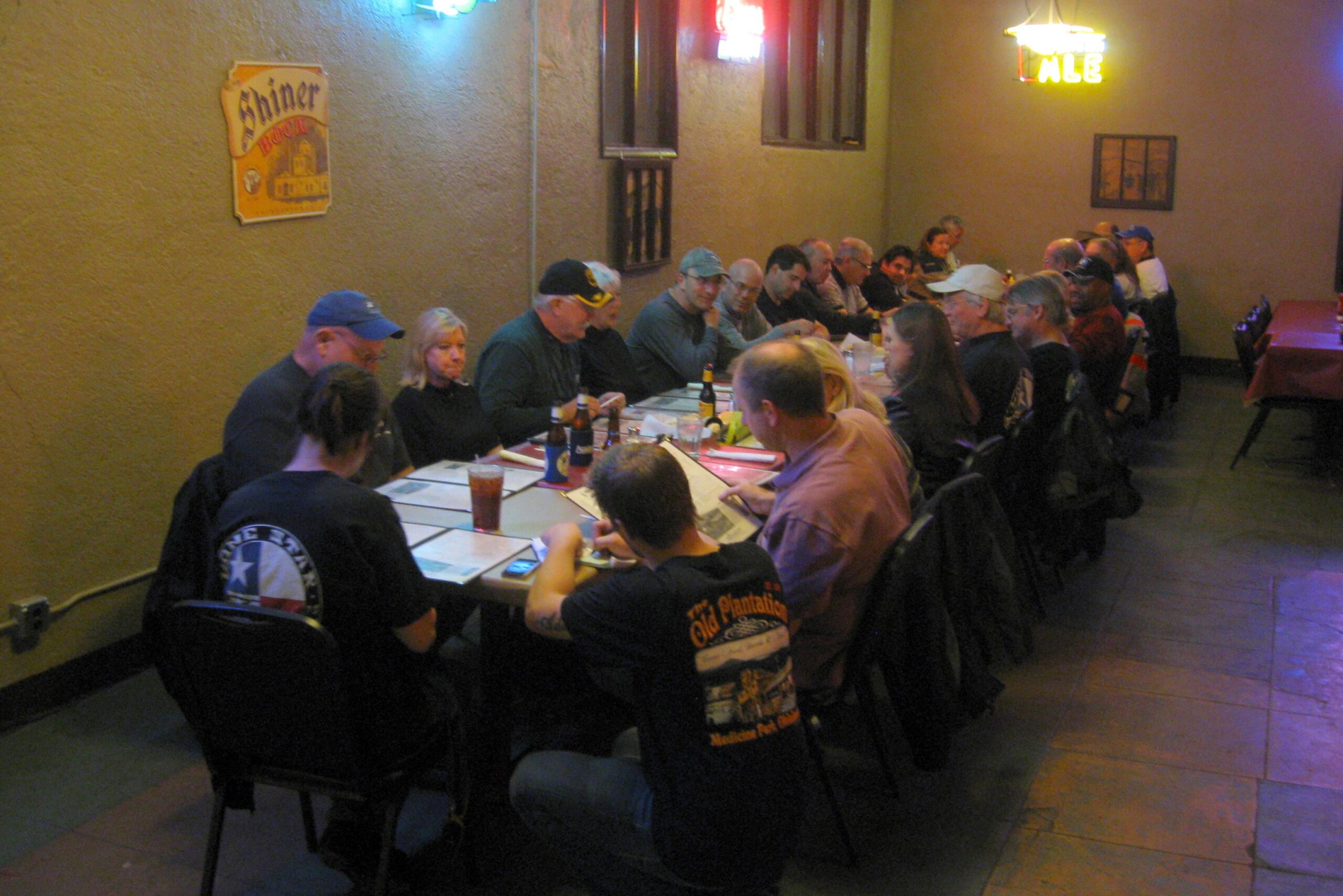 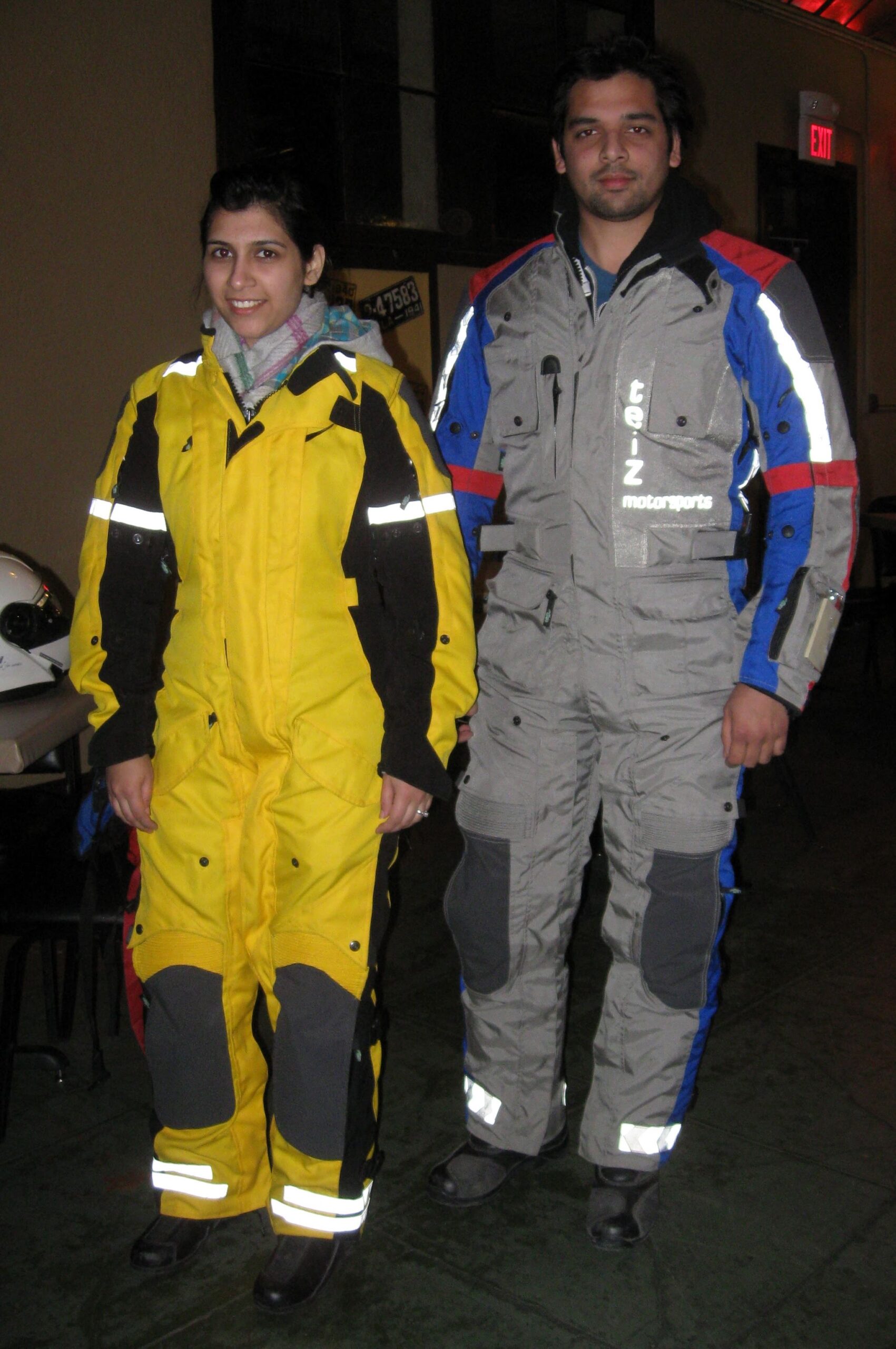 We all met for dinner at The Plantation.  The food was great as was the service.  Ghazi and Hani modeled riding suits manufactured by their company, Teiz Motorsports.  They are an energetic young couple, and I wish the best to them and their venture.  I’m planning to check further into one of their suits. 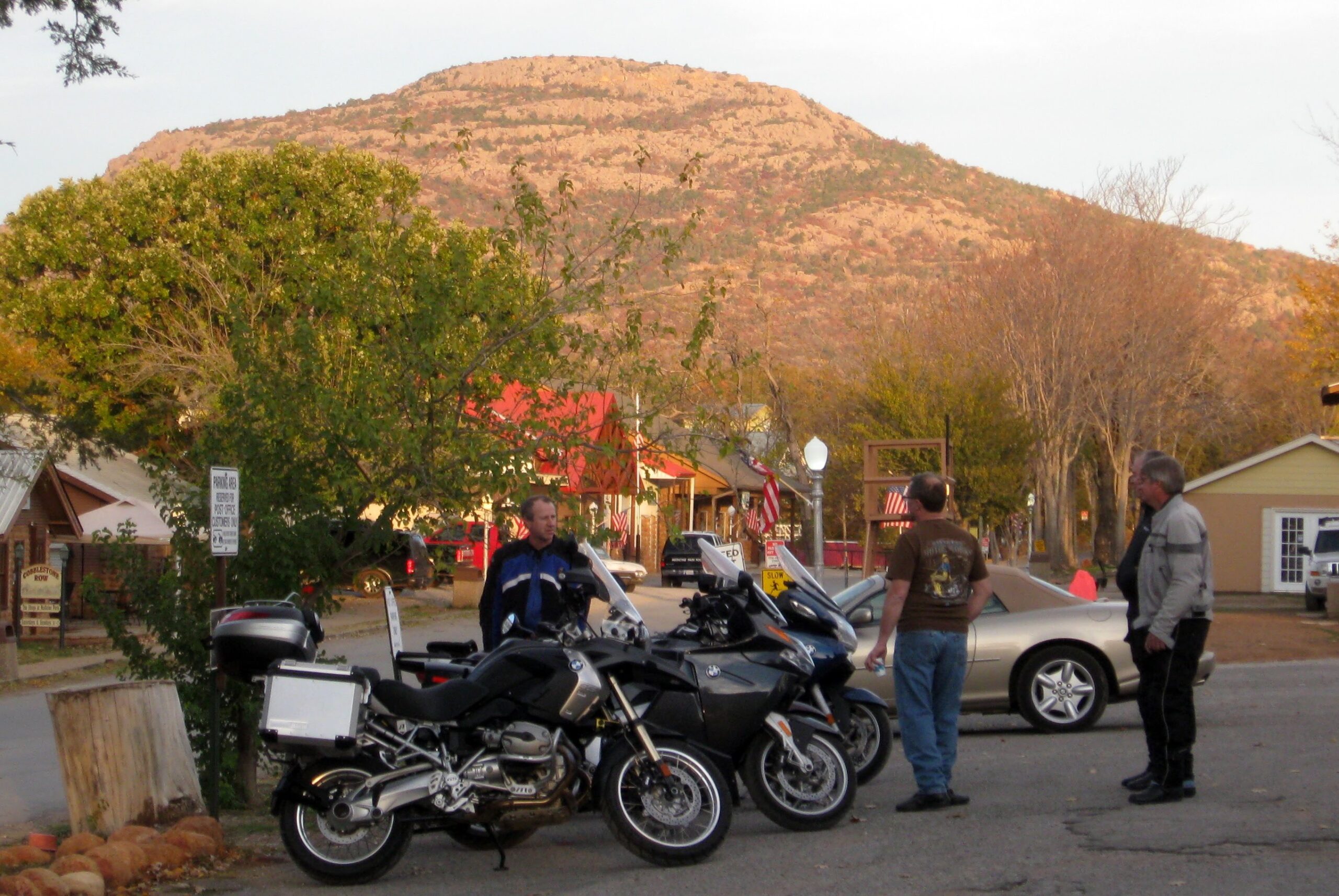 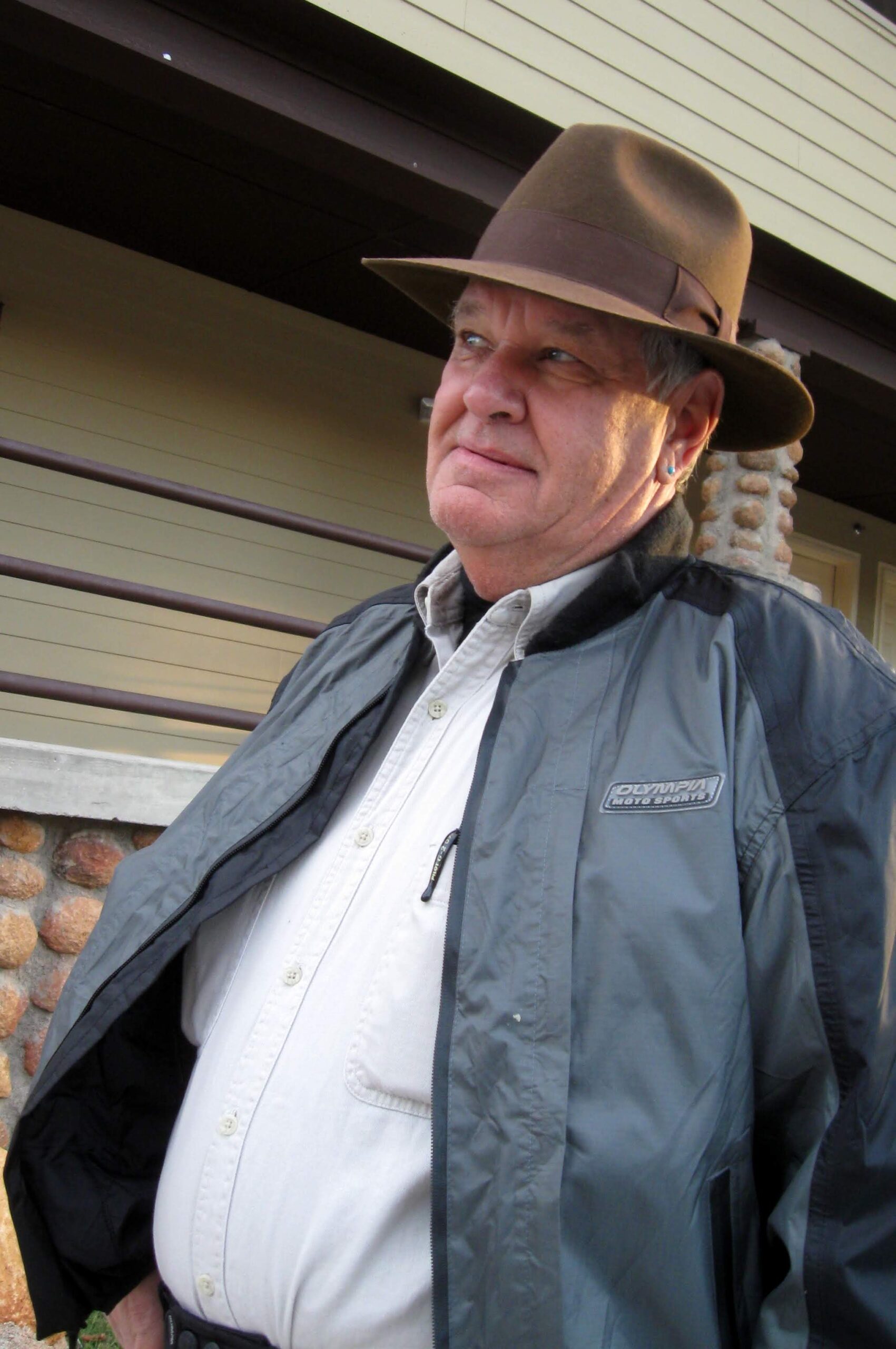 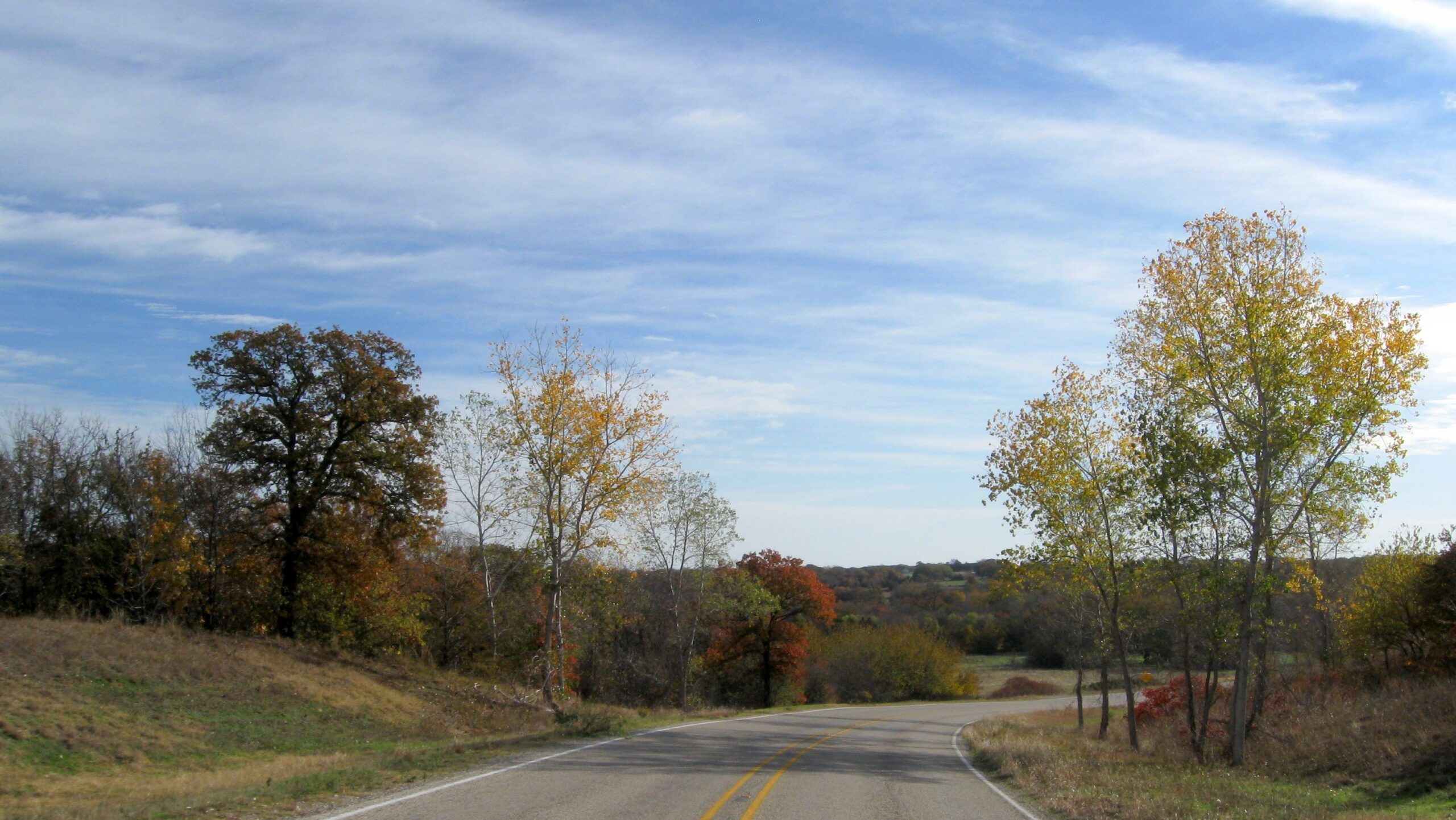 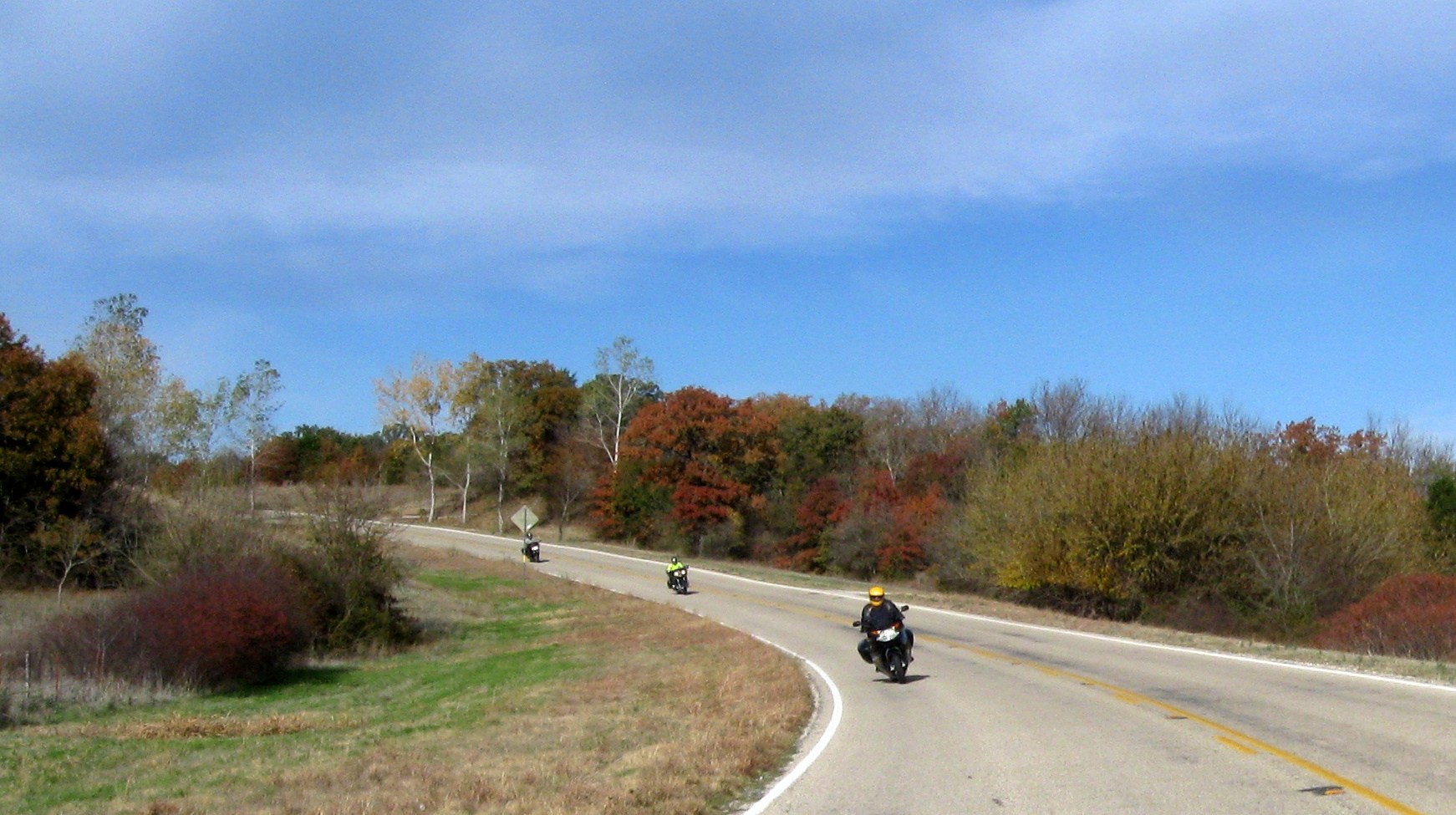 I wanted to get an early start back Sunday morning.  Thomas already was in for the 7:30 start.  Charlie thought a bit, and decided to join.  As we were warming the bikes, Steve was a taker as well. 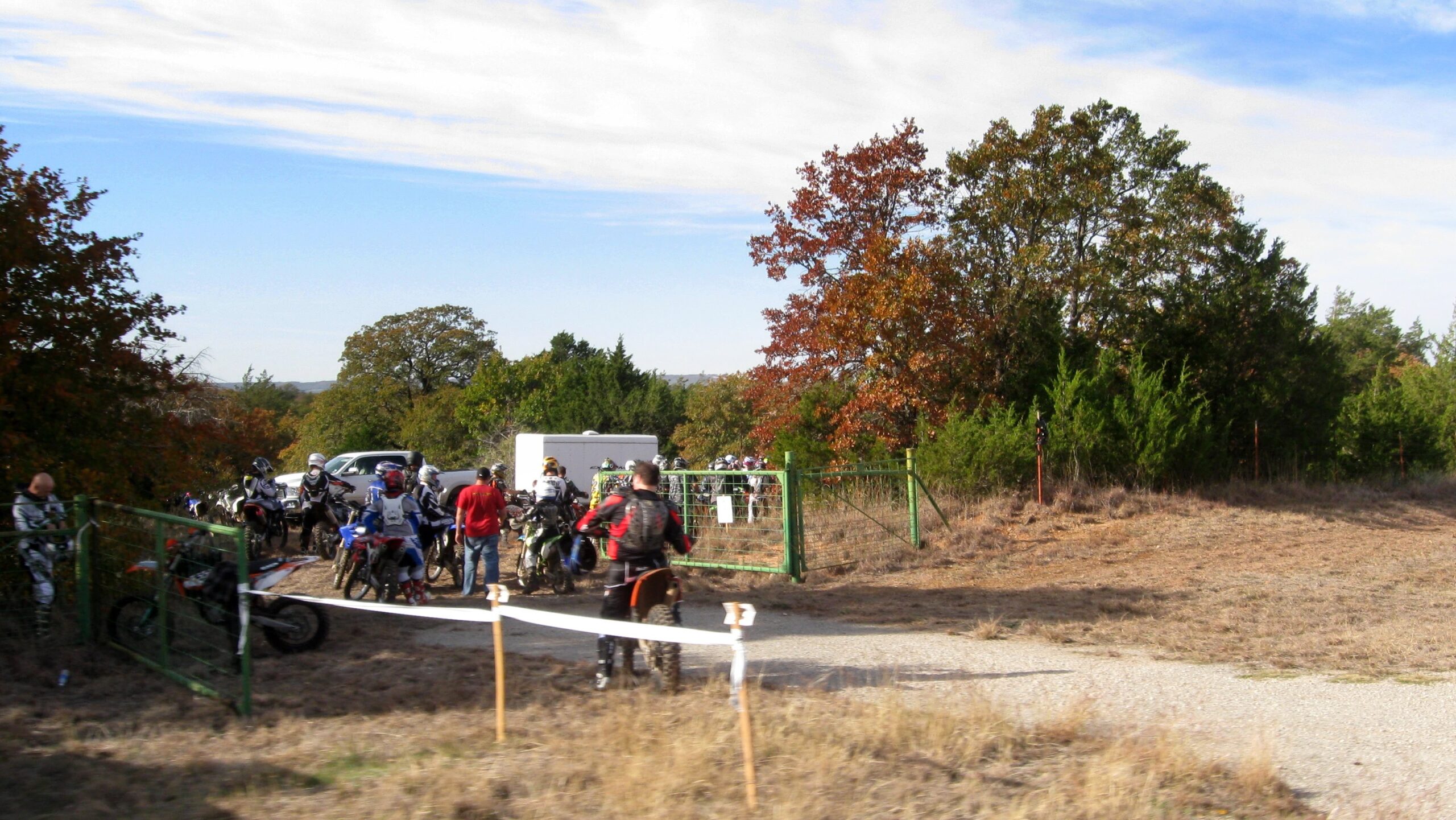 There was some kind of cross country event north of Muenster with many dirt bikes and colorful riders. 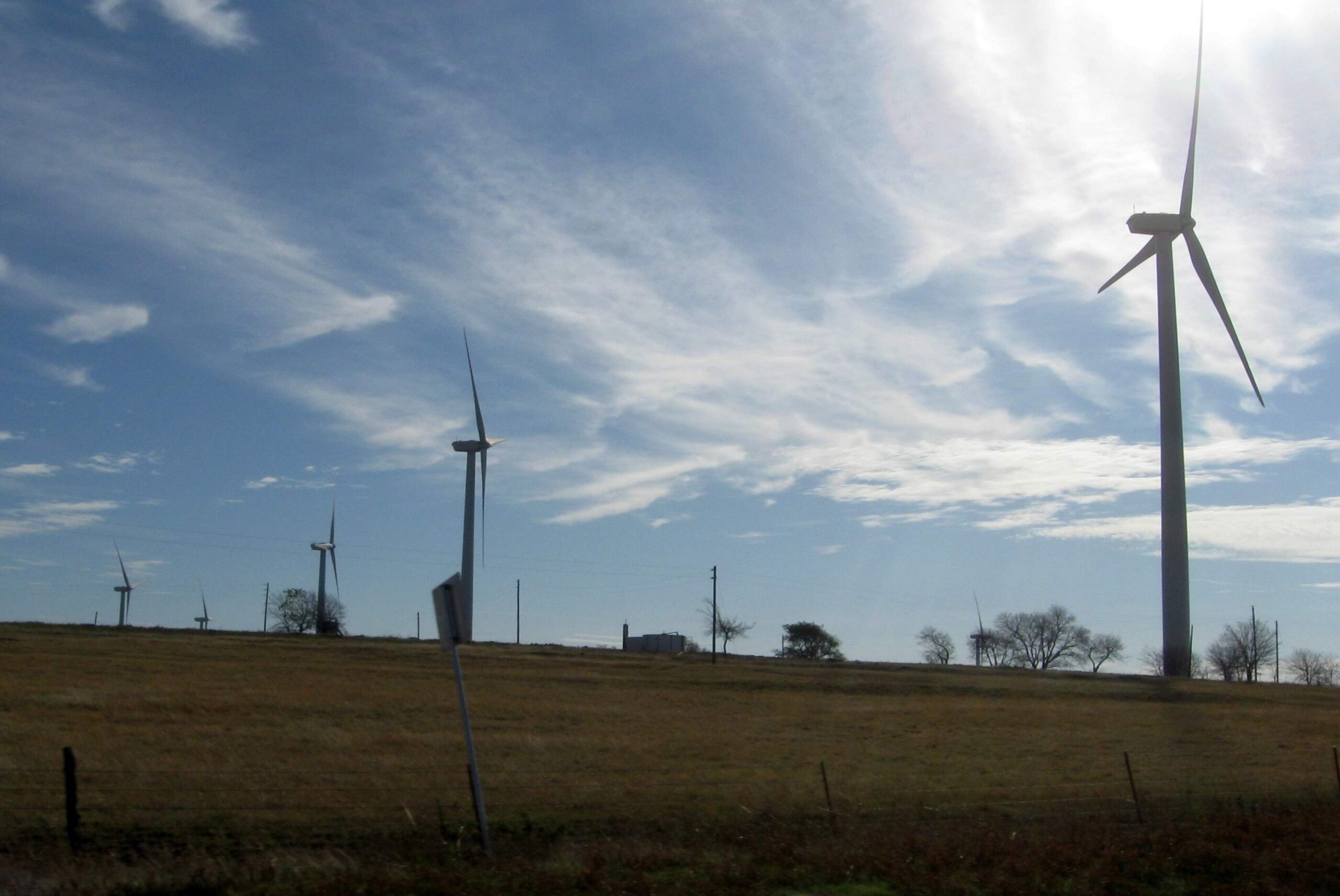 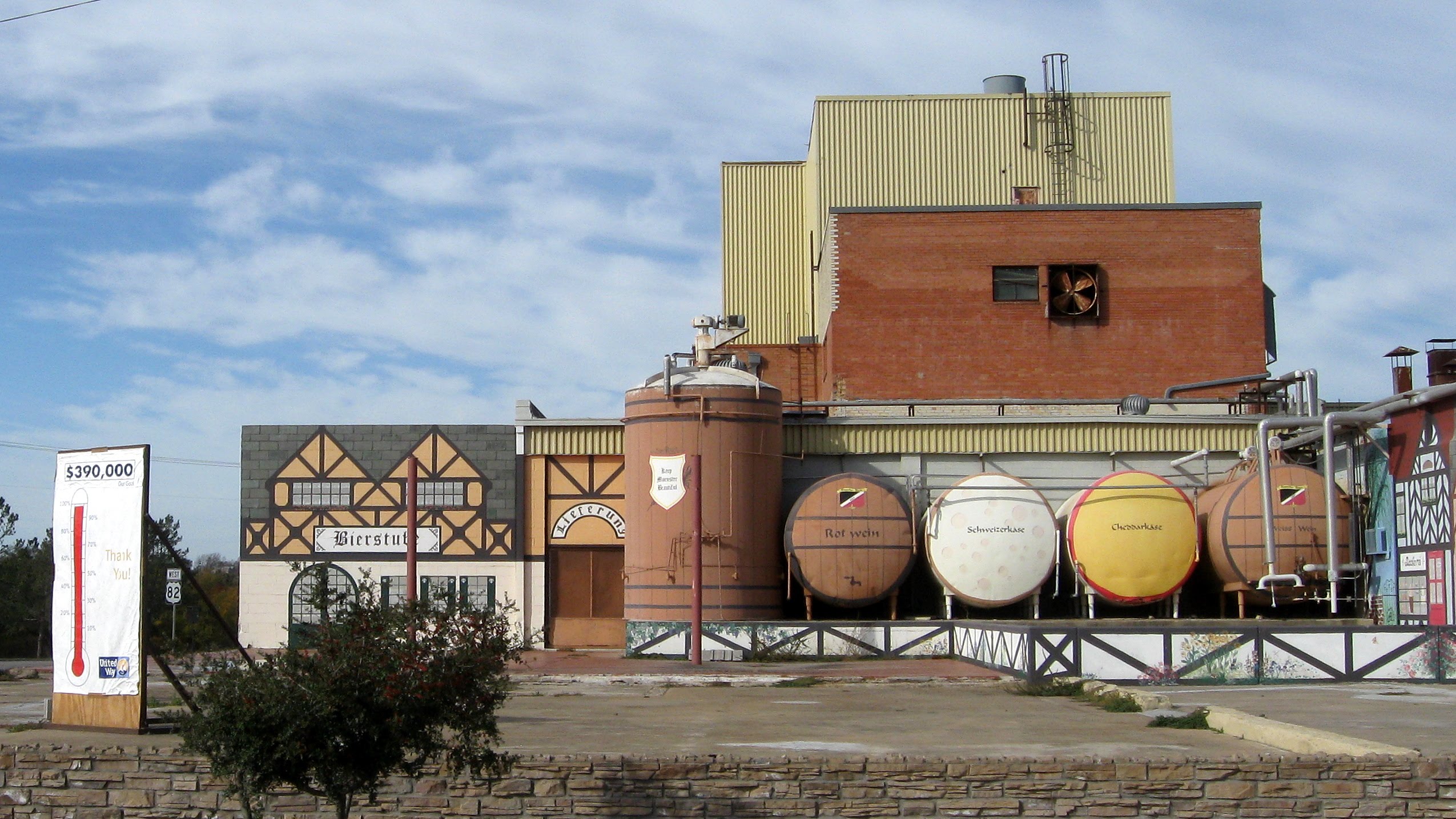 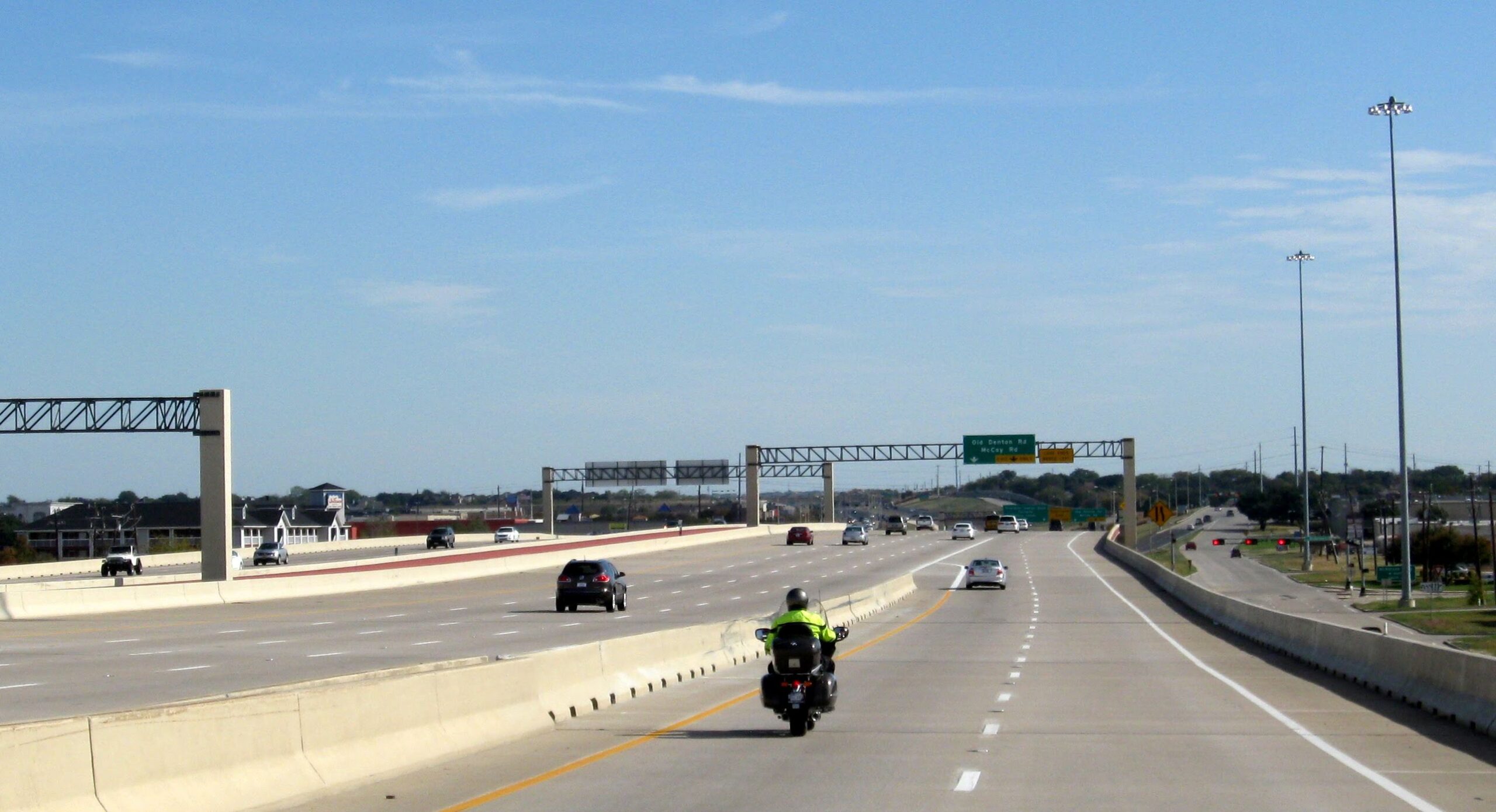 The four of us had a good ride back with a fuel and rest stop in Muenster.  As we neared the metromess, we parted ways for the best route to our homes.

This was a nice quick weekend trip to a place that I had no idea of having so much character.  The Lone Star BMW Riders ride committee did a great job in planning for this trip.  Deb’s ready to go back with me. 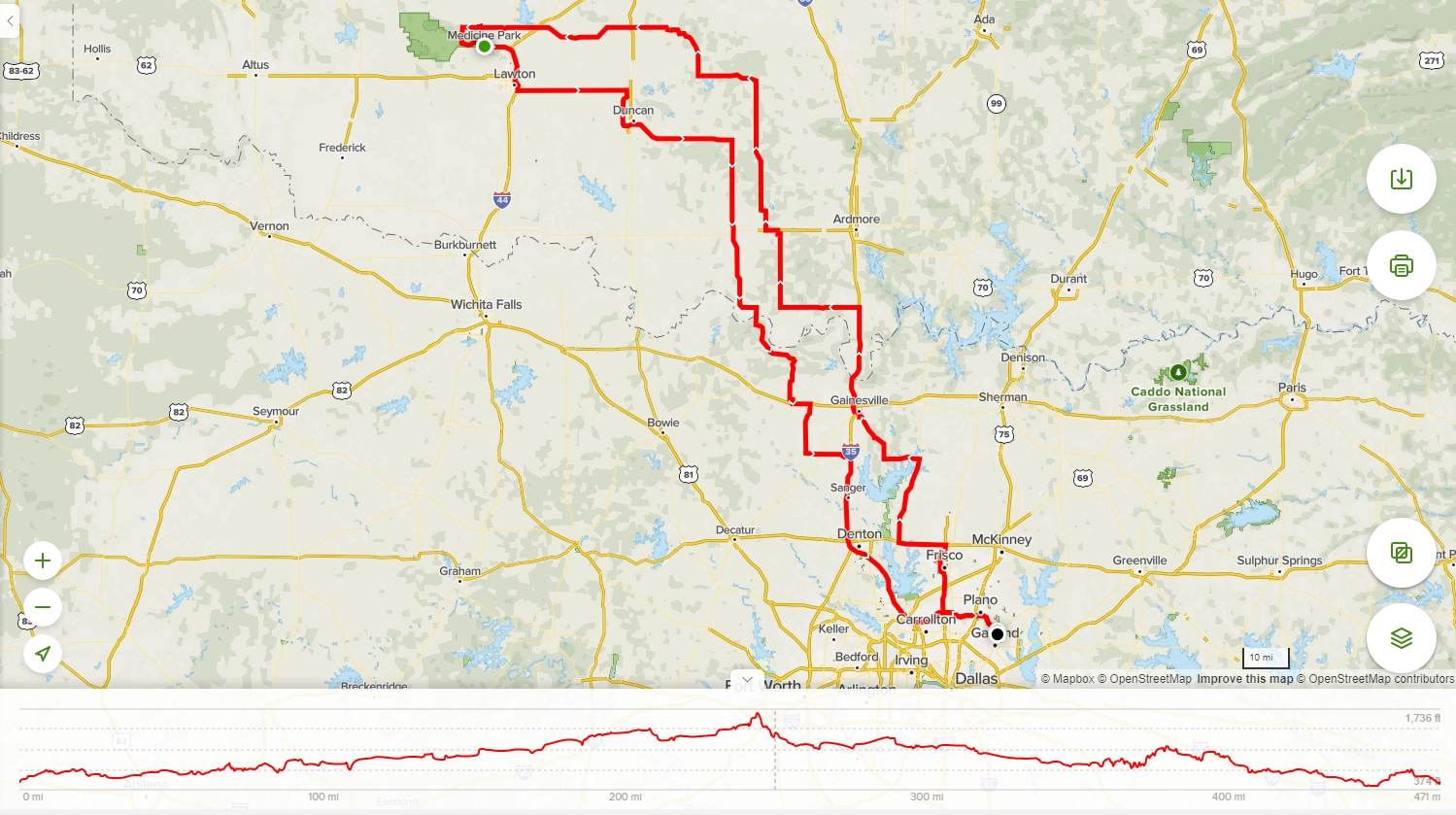