Cooper Lake and the Daytona 200

Warren started it a couple of days back…  He put out the word at work for a Saturday ride down towards Hico.  By Saturday morning, the committed ran into conflicts, and it dwindled down to just Warren and me.  I suggested we stay on the east side of the ‘hood, which works for me instead of fighting my way across the metromess to get west. 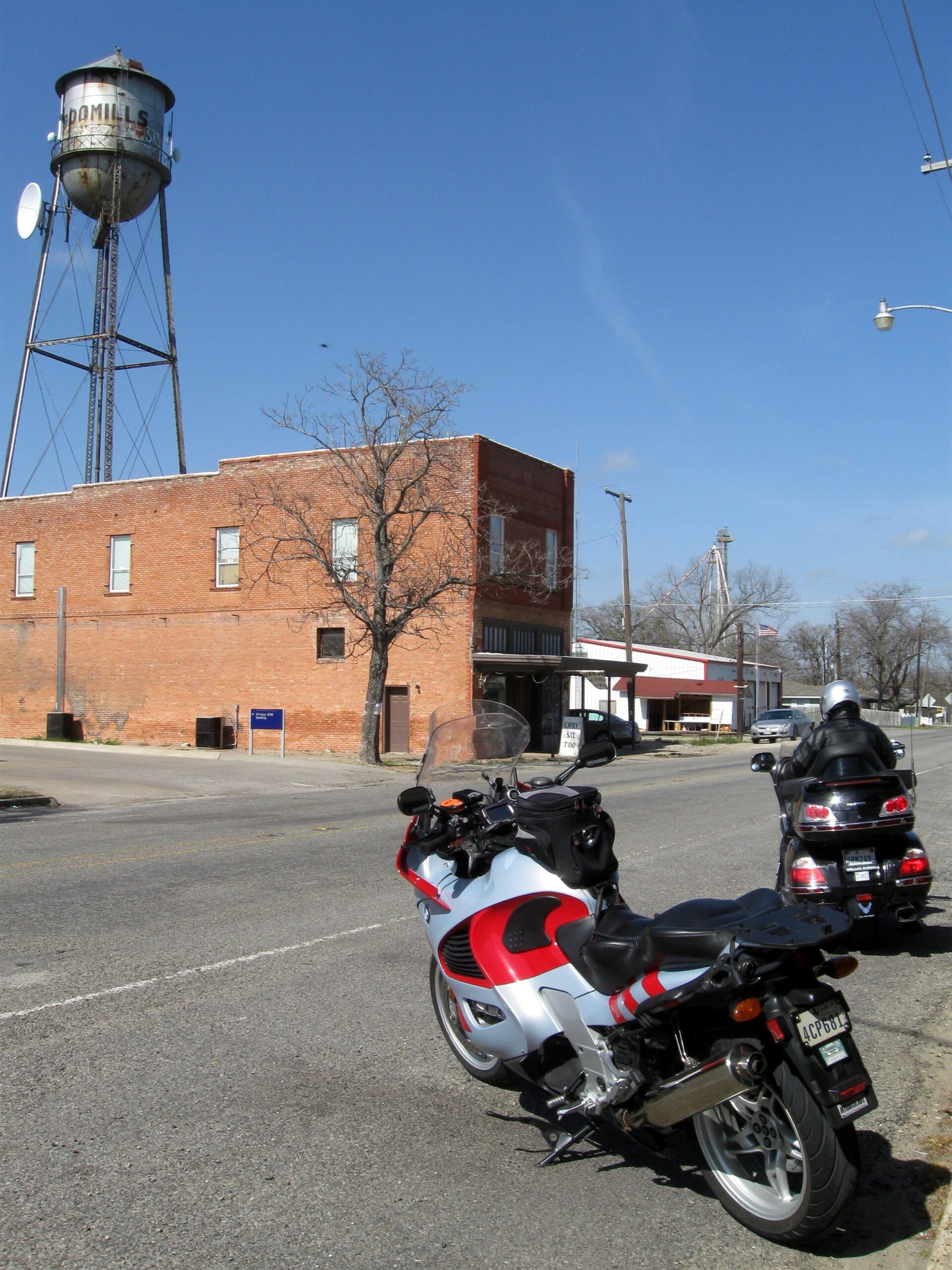 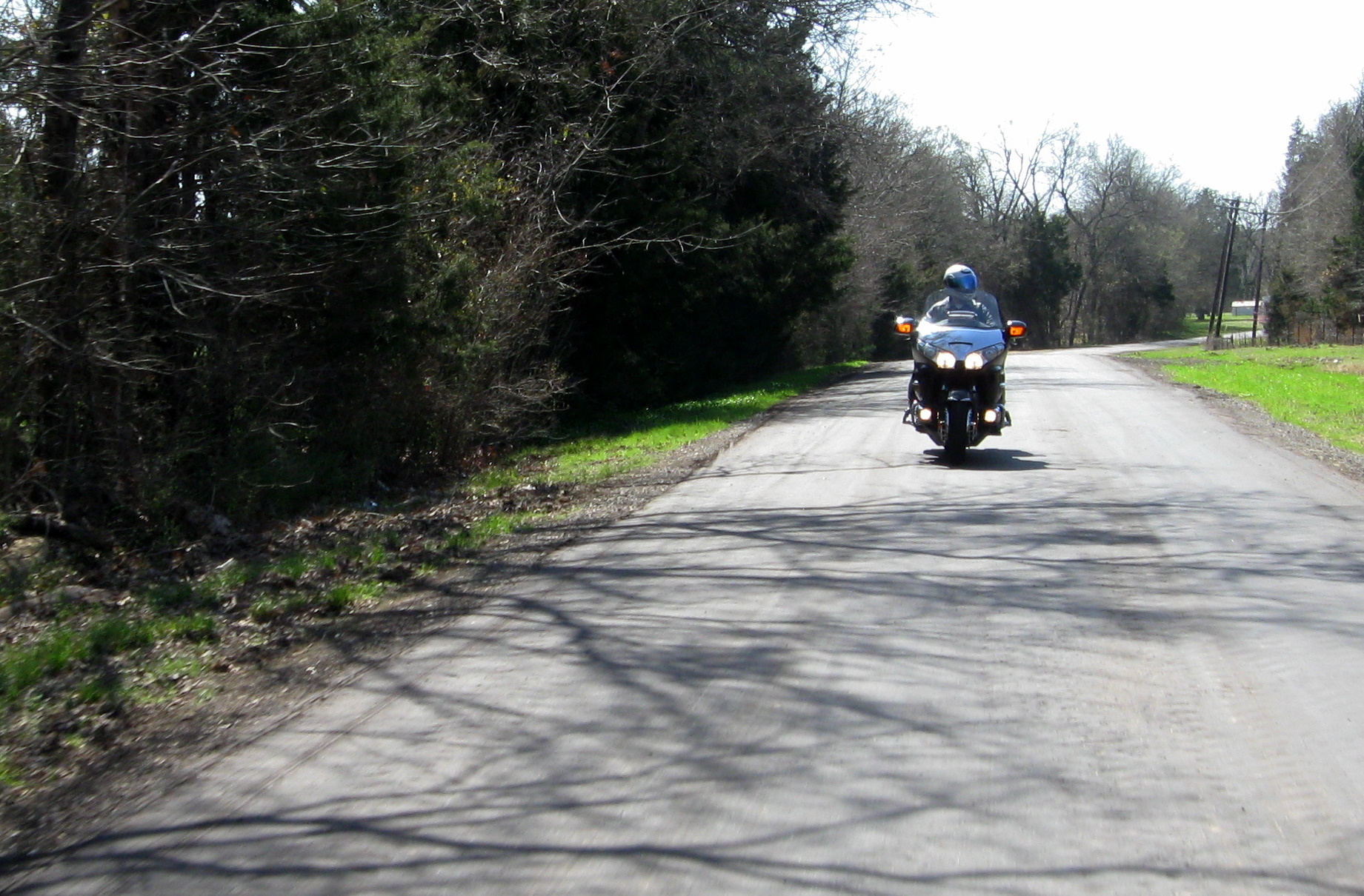 We took a brief ride up to and around Lake Cooper, exploring some small roads I have not tried before. 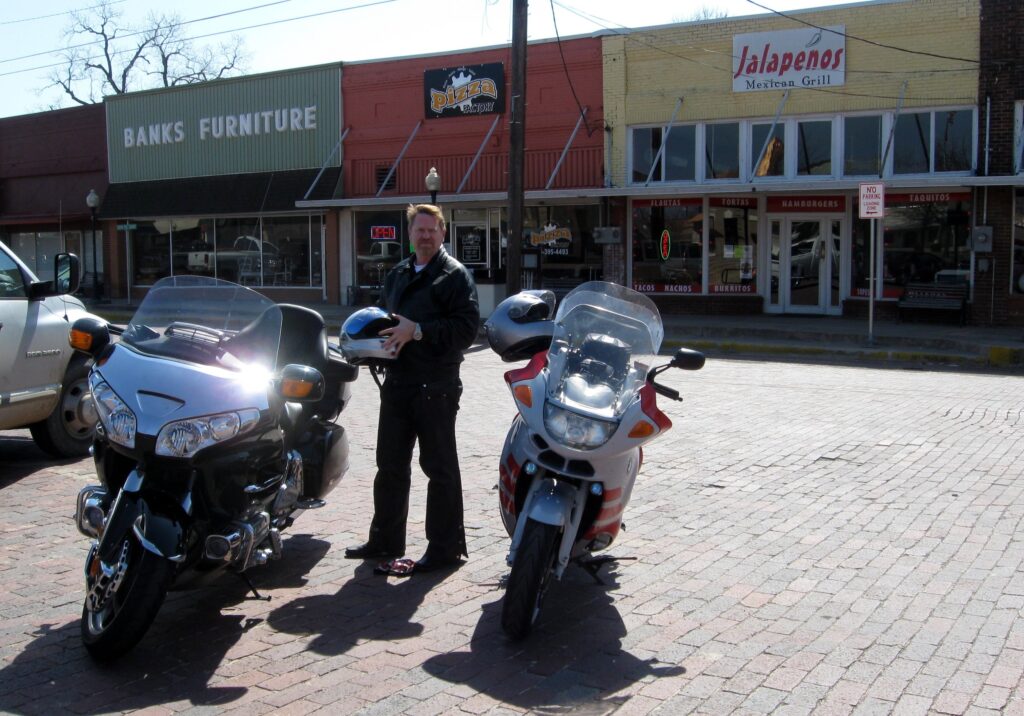 Jalapeno’s in Cooper was the lunch stop, with a torta for me and fajitas for Warren.

It was a nice day for a ride, even with the strong south winds.  That comes with the territory and the season down here. 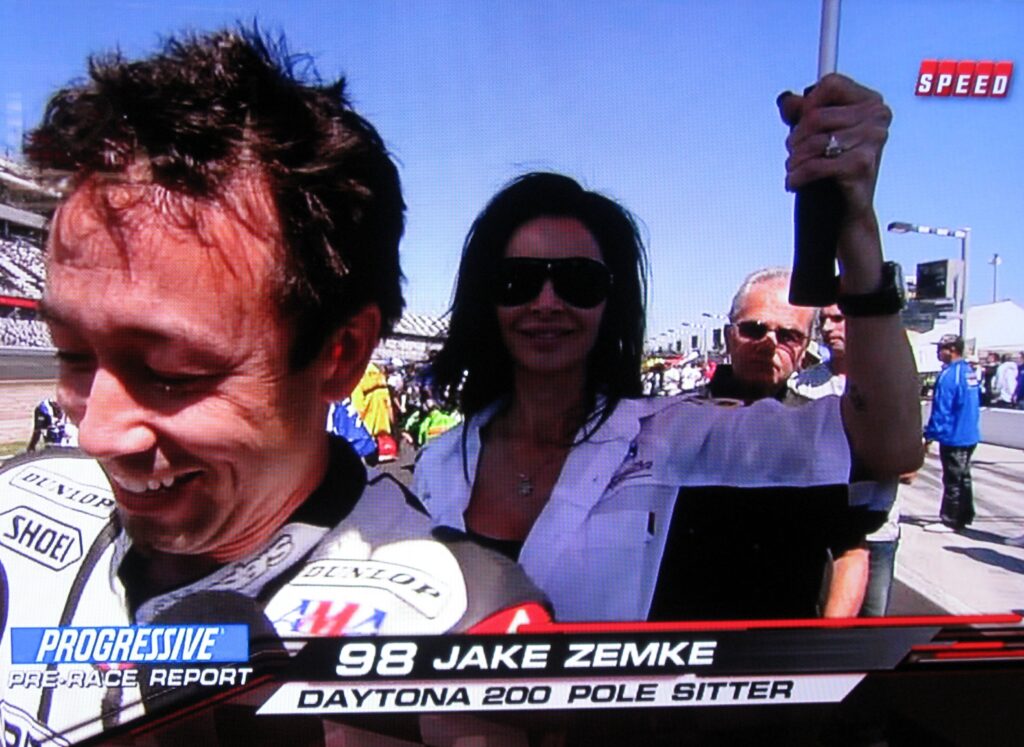 I fired up the DVR when I got back home to watch the Daytona 200, only to find the race was red-flagged for a mandatory tire change for all racers.  Danny Eslik crashed at full speed when his front tire gave way on the freshly-paved speedway.  Race officials and Dunlop decided all riders need to change tires to be safe.  I never saw the end of the abridged race, but I hear that Jason DiSalvo won it on his Ducati. 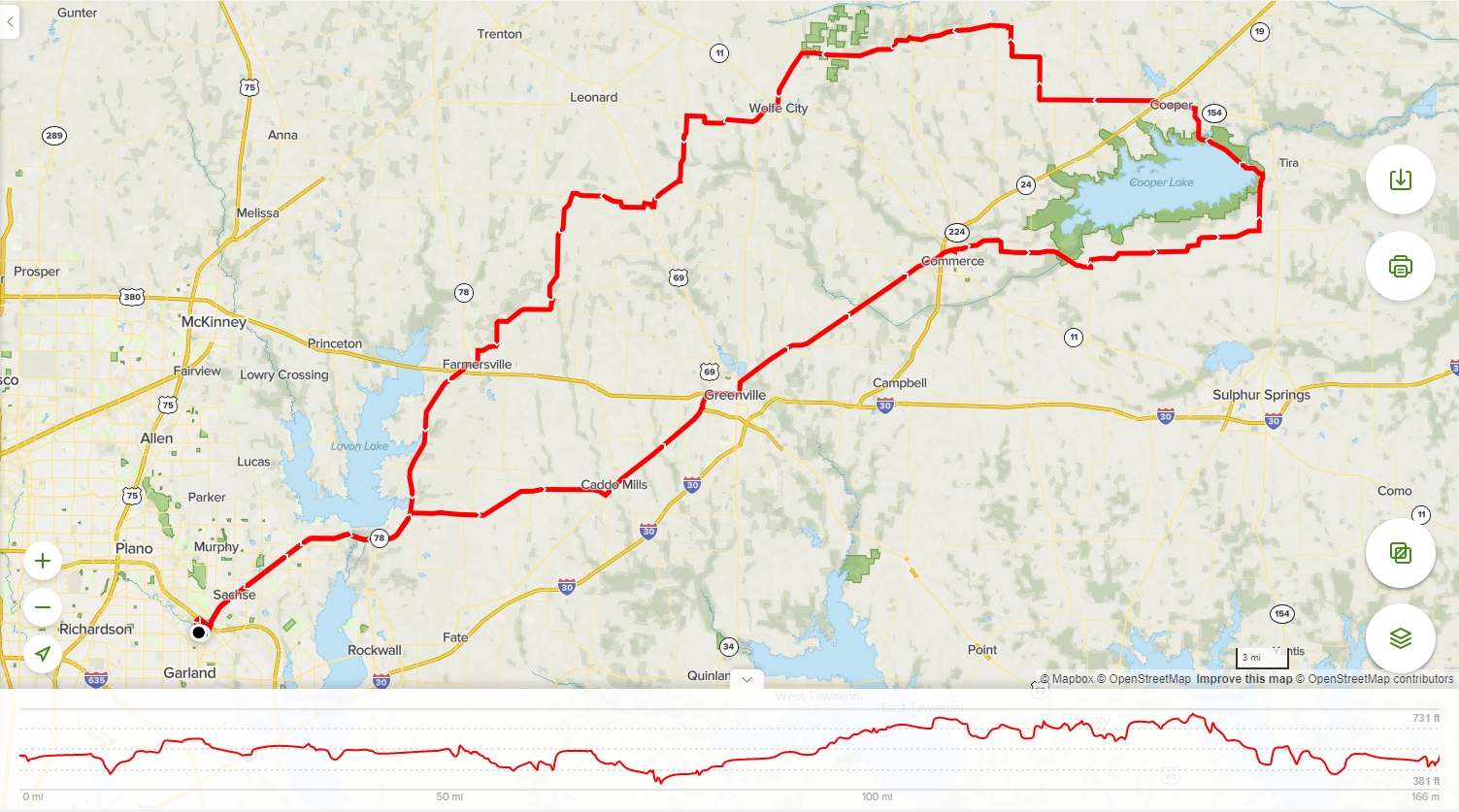