So, I had to do a business trip to Pittsburgh to do some gearhead report training to prepare for an upcoming database conversion.  You may ask, what the heck?  Why put a journal entry like this in a motorcycle blog?  Read on, and it will all become clear.

Rachel must have done a really good job bringing us up to speed on the ComponentOne report designer, and we found ourselves ready to leave for the day about an hour early.  It was surprising that my brain was not totally fried trying to keep up with her.  The afternoon was very sunny after an early morning rain, and the temperature was around 45 degrees.  Great weather for exploring downtown Pittsburgh.

I did not know what to look for, so I wandered around in the rental car and found myself on the south side of the Monongahela River.  I saw one of the inclines that I had heard about.  This is a rail car that ascends the 650 foot high hillside for passengers to get up to the top of Mount Washington.  It was built around the turn of the century, and being inside of it brings me curiosity of what all has transpired in the incline car over the last century.

Once back down near the riverfront, I walked back to my starting point and dropped in for an afternoon quench.  I asked the barkeeper how far the Strip was, where I had planned to meet a long-distance friend and have dinner at Primanti Bros., a Pittsburgh tradition.  He said the walk was long, but safe, so off I went.

The downtown section was a mix of old and new, with much more street life than Dallas.  I made my way down to the Strip, which is still an active commerce site for agricultural produce and nightlife.

I walked into Primanti Bros. and met Bob, the previous owner of my K75S.  We have kept in touch through e-mail for the last several years after I took delivery of Elke through a long-distance purchase.  When in Rome, as they say… so I had chili, cheese fries, and a strange Pittsburgh concoction of a sandwich with fries, meat, slaw and who knows what else in it.  It was all good, though, and thank goodness I don’t eat like this on a daily basis.

We drove about town for a bit afterward and saw more of the downtown Pittsburgh landmarks.  It was a nice visit with Bob, and much more than I expected from a business trip.  Tomorrow I fill my brain with more software knowledge and head for the airport for my return flight. 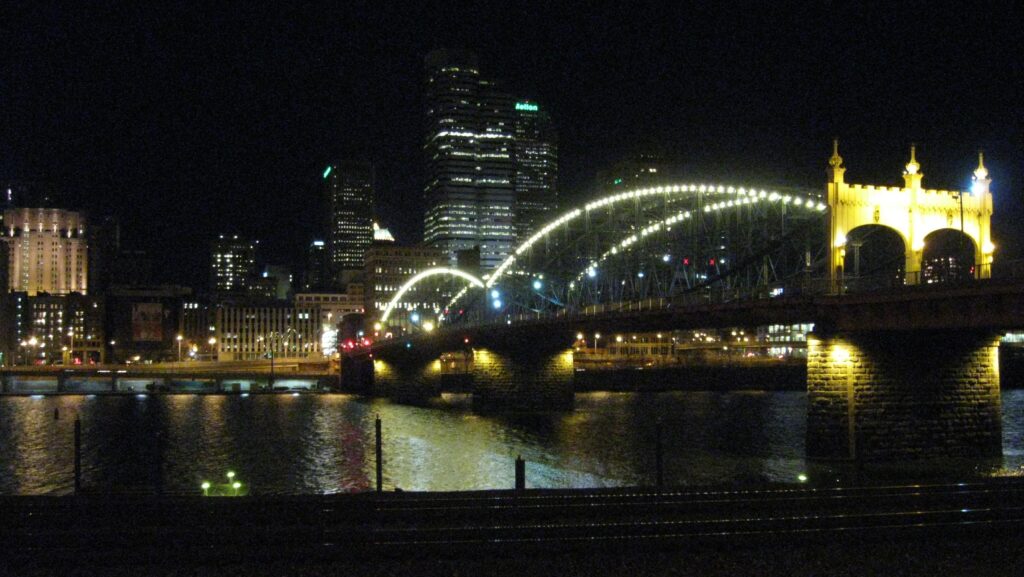 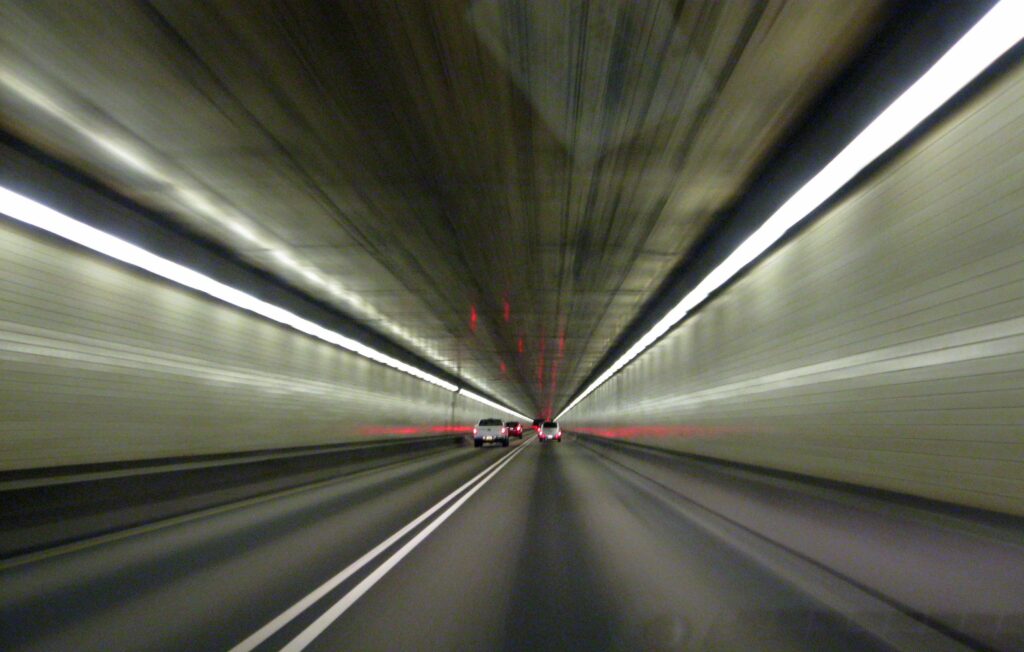