2022 Gathering of the Defectives

February 25, 2022
The 2022 Defective Gene Pool gathering was hosted over the weekend by Cliff Wall and Bill Thweatt in Allen, TX.  Crappy winter weather with glaze ice prevented the majority of the defectives from arriving by moto.  But, good times were had Friday evening and on Saturday at Big Ray’s BBQ.  Some new inductees to the DGP Hall of Fame were announced on Saturday. 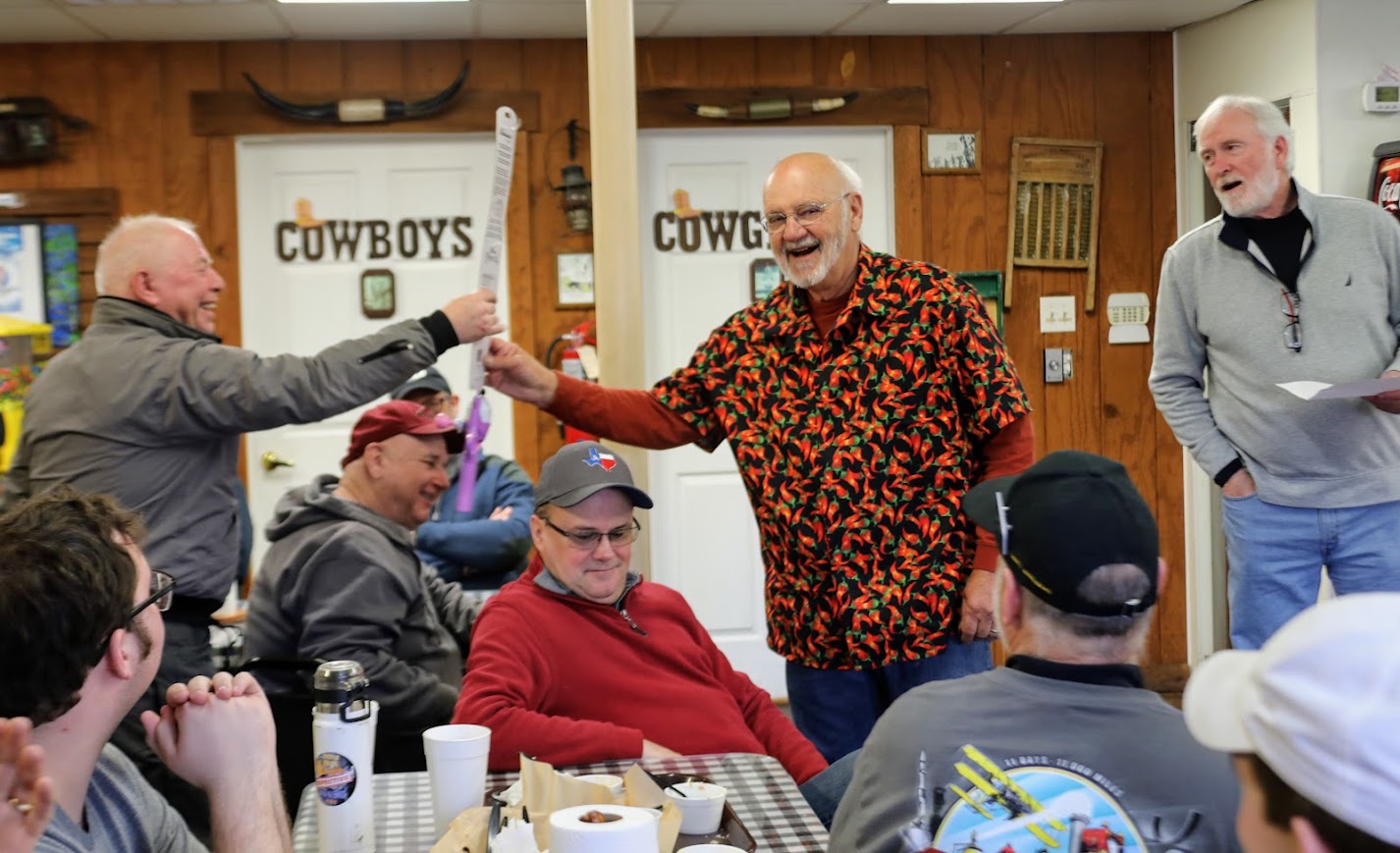 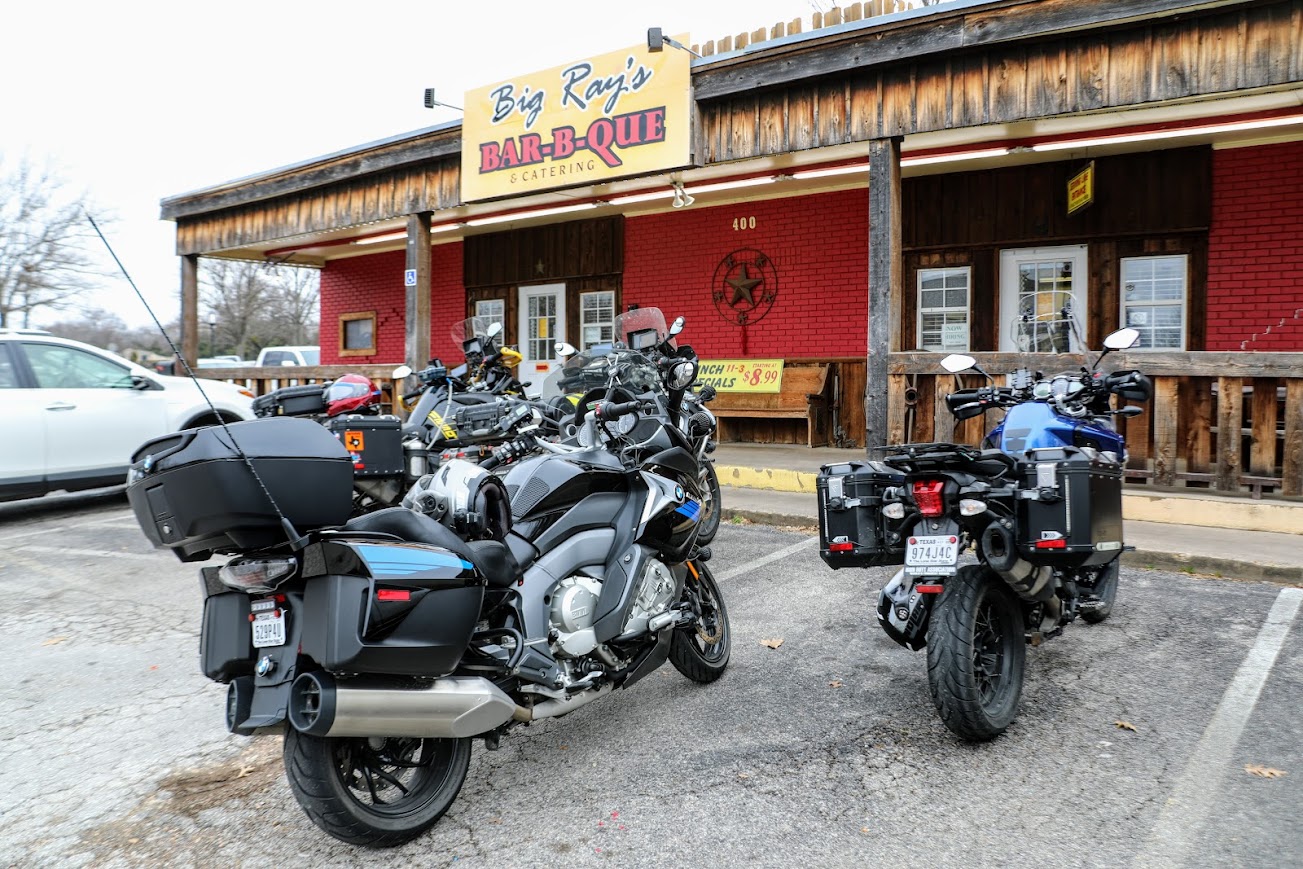 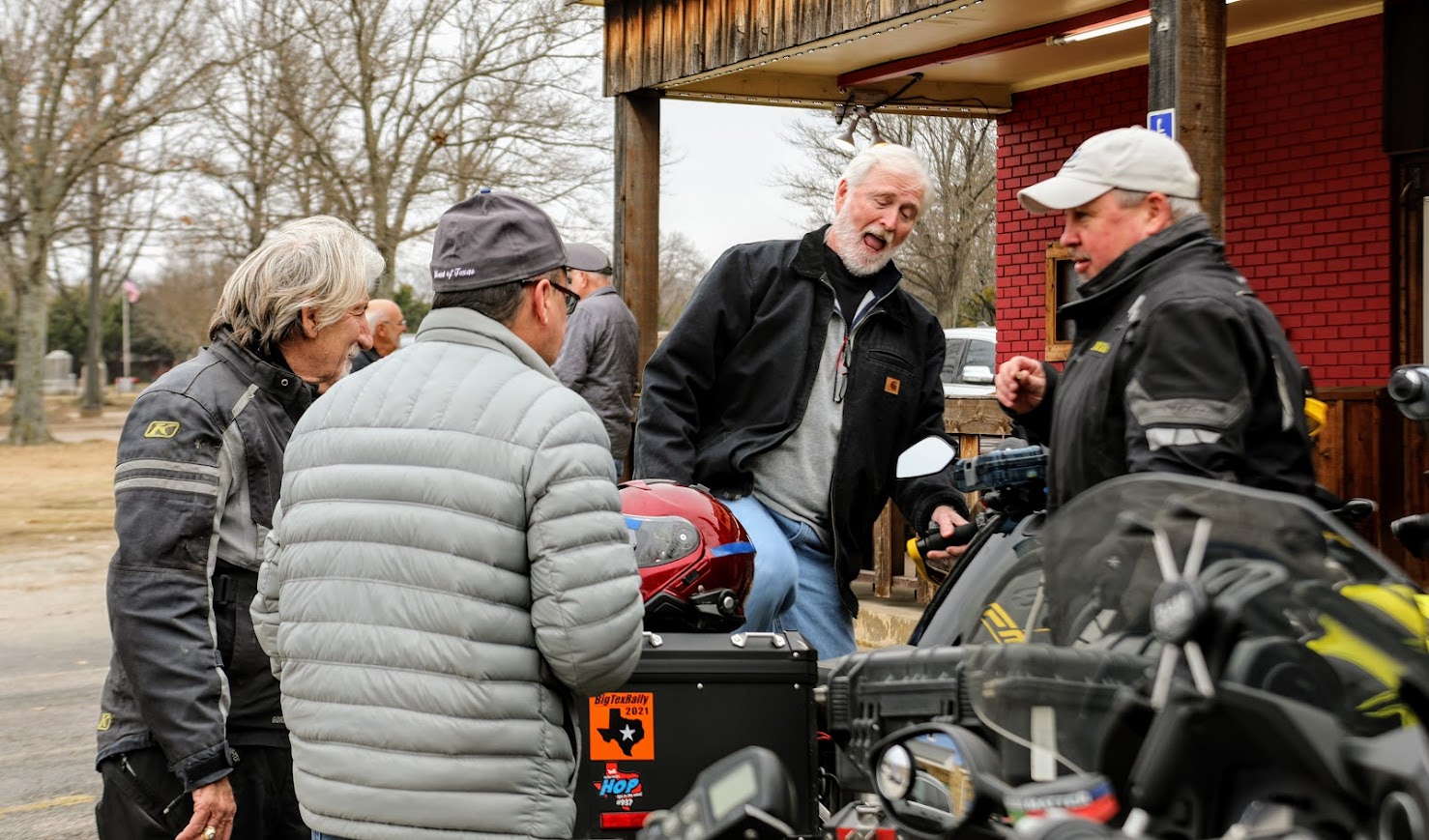