Stephen put the word out that he was going down to Lone Star BMW Austin for a day ride to drop off toys for kids in need.  Nuff said.  I’m in.  You can make a good ride out of Dallas to Austin by staying off of the friggin’ interstate.  Stephen did a nice job of doing this on the way down, and I came up with a return ride on the east side. 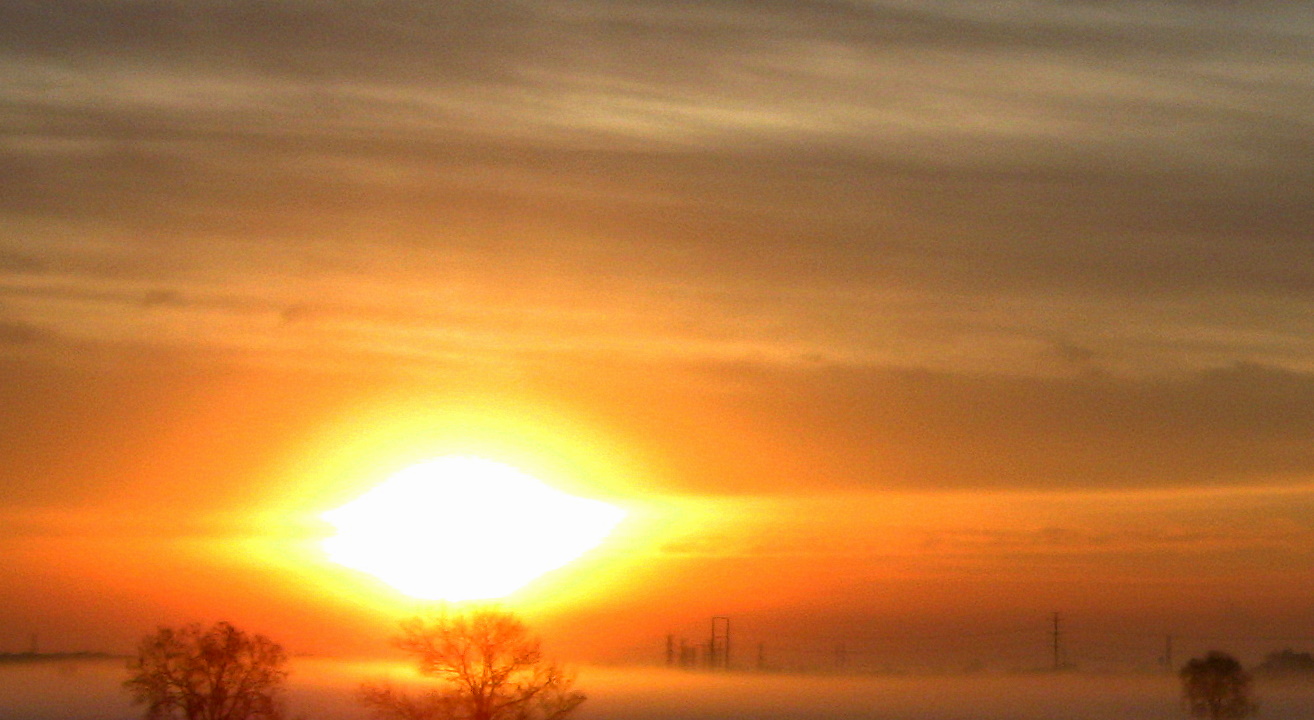 Sunrise over the Trinity River 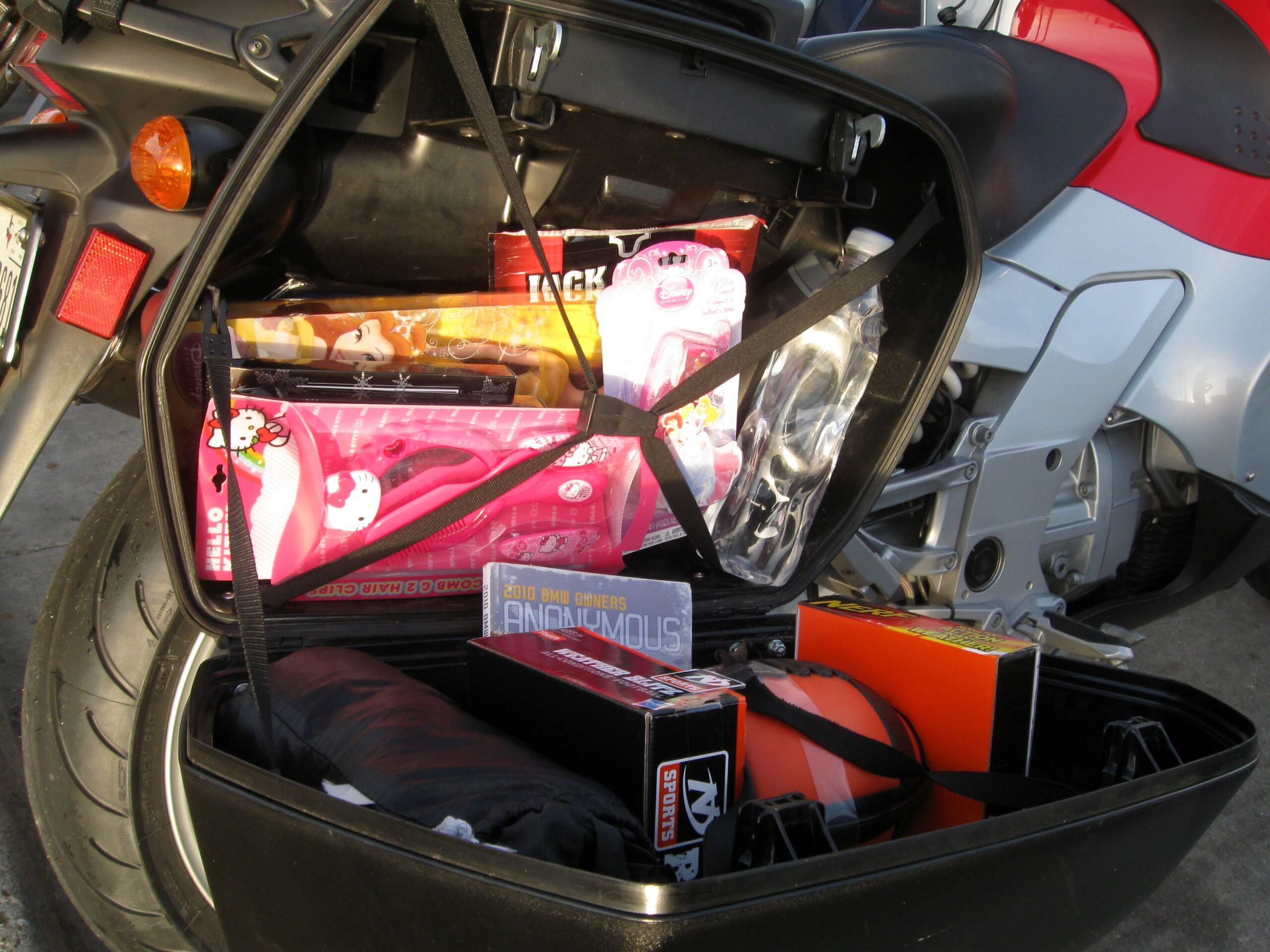 The meeting place in Alvarado

I dragged myself out of bed at 6:00 to get up and ride out of Dallas to the meeting place.  9 riders showed up in Alvarado for the start.  The cold front hit as soon as we headed south.  It chased us all the way into Austin. 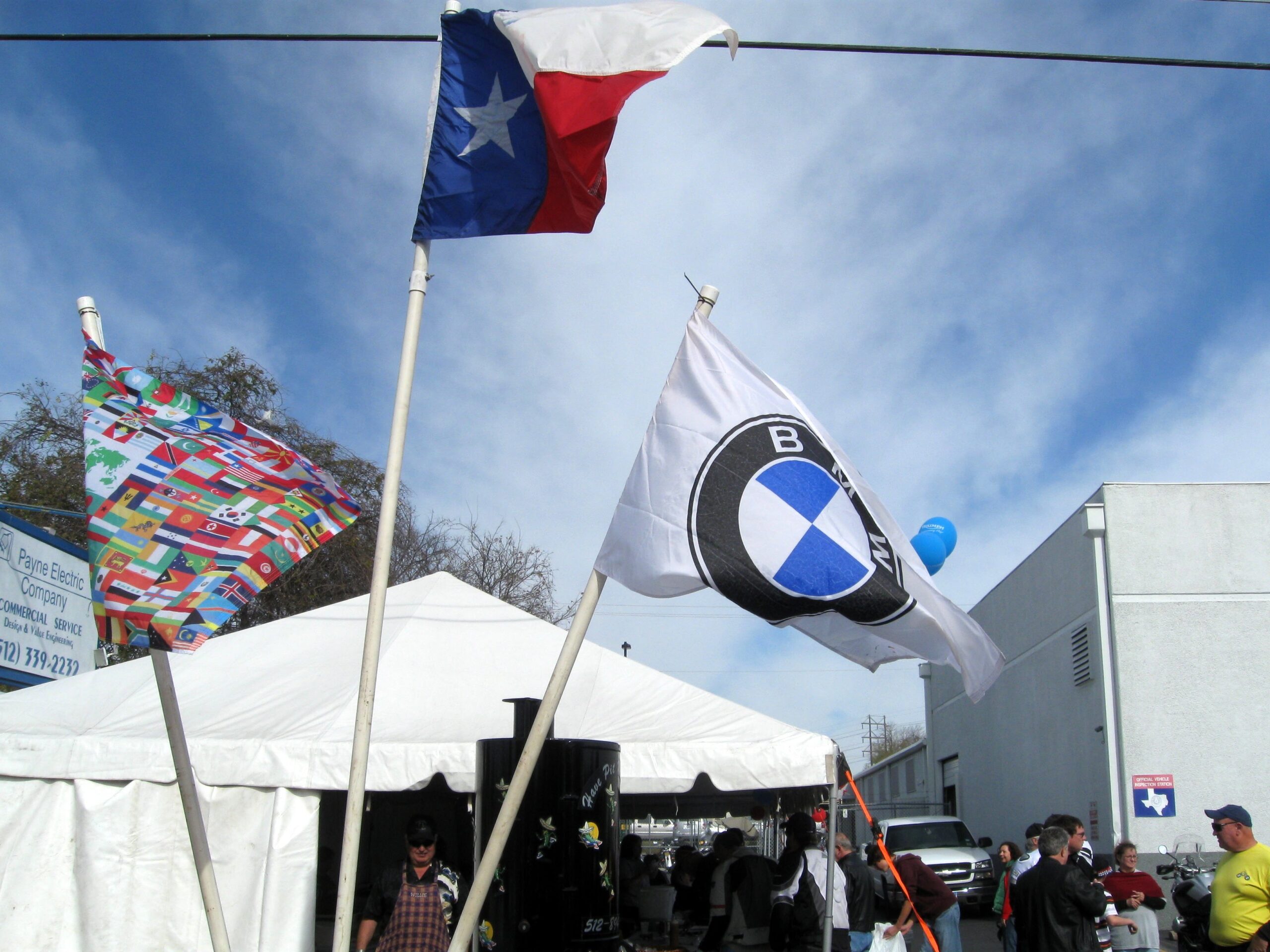 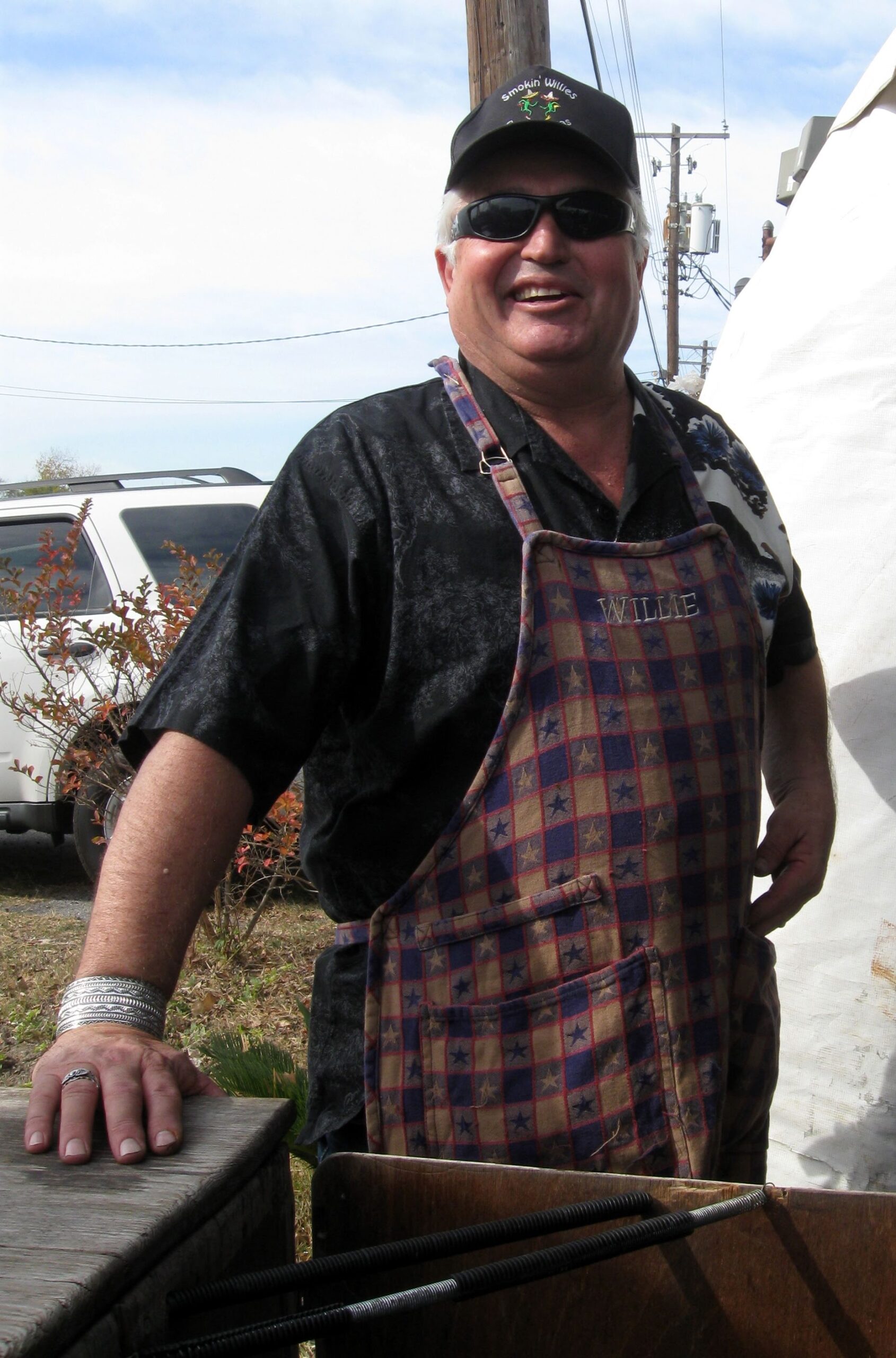 Smokin’ Willie’s provided the brisket and sausage, which we devoured in no time after dropping off the toys. 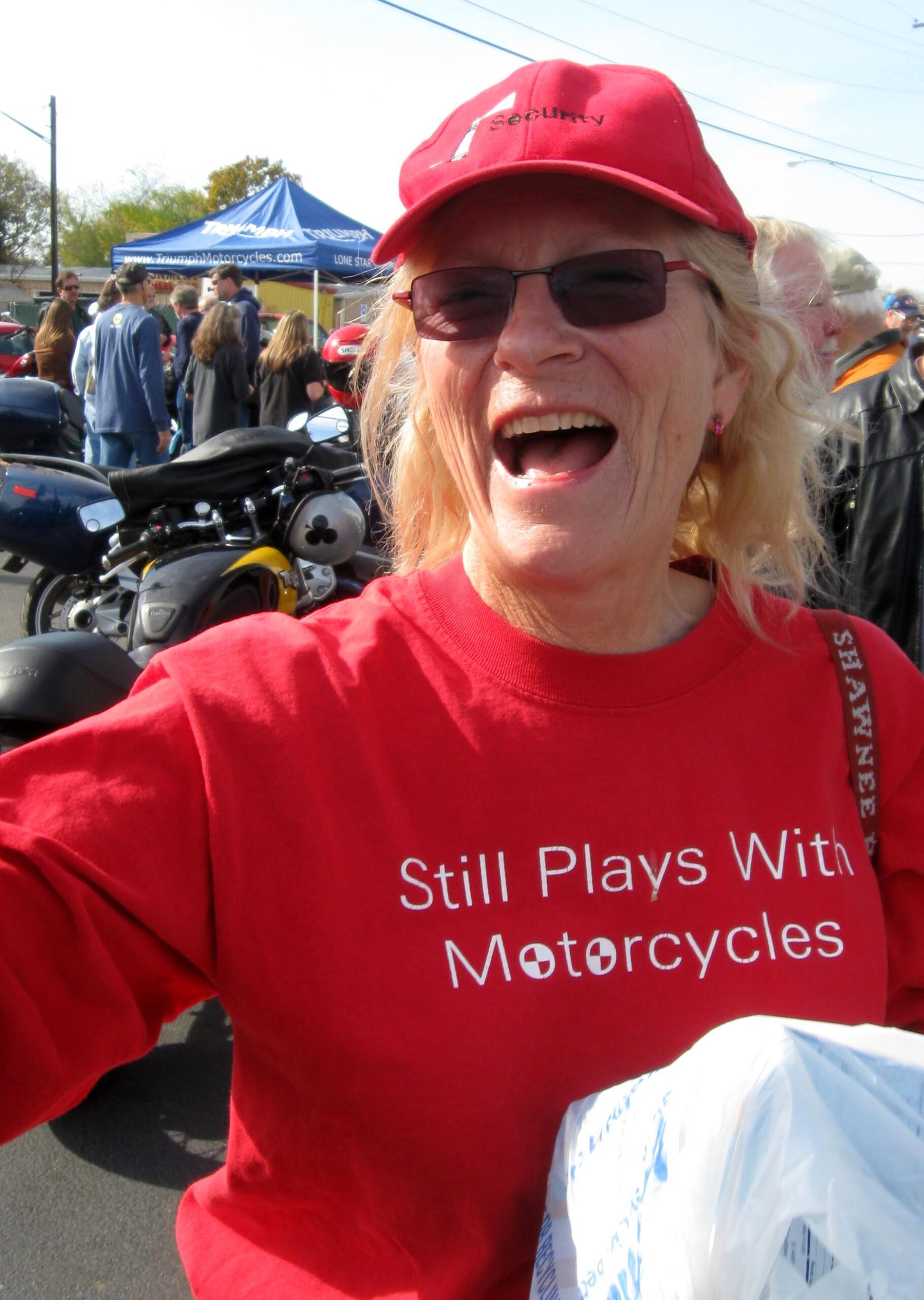 Paul and Voni Glaves showed up.  They show up everywhere.

I tried to run into my long-time friend, Keith, but did not see him.  Turns out we were both there at the same time, but there were so many people, we did not see each other. 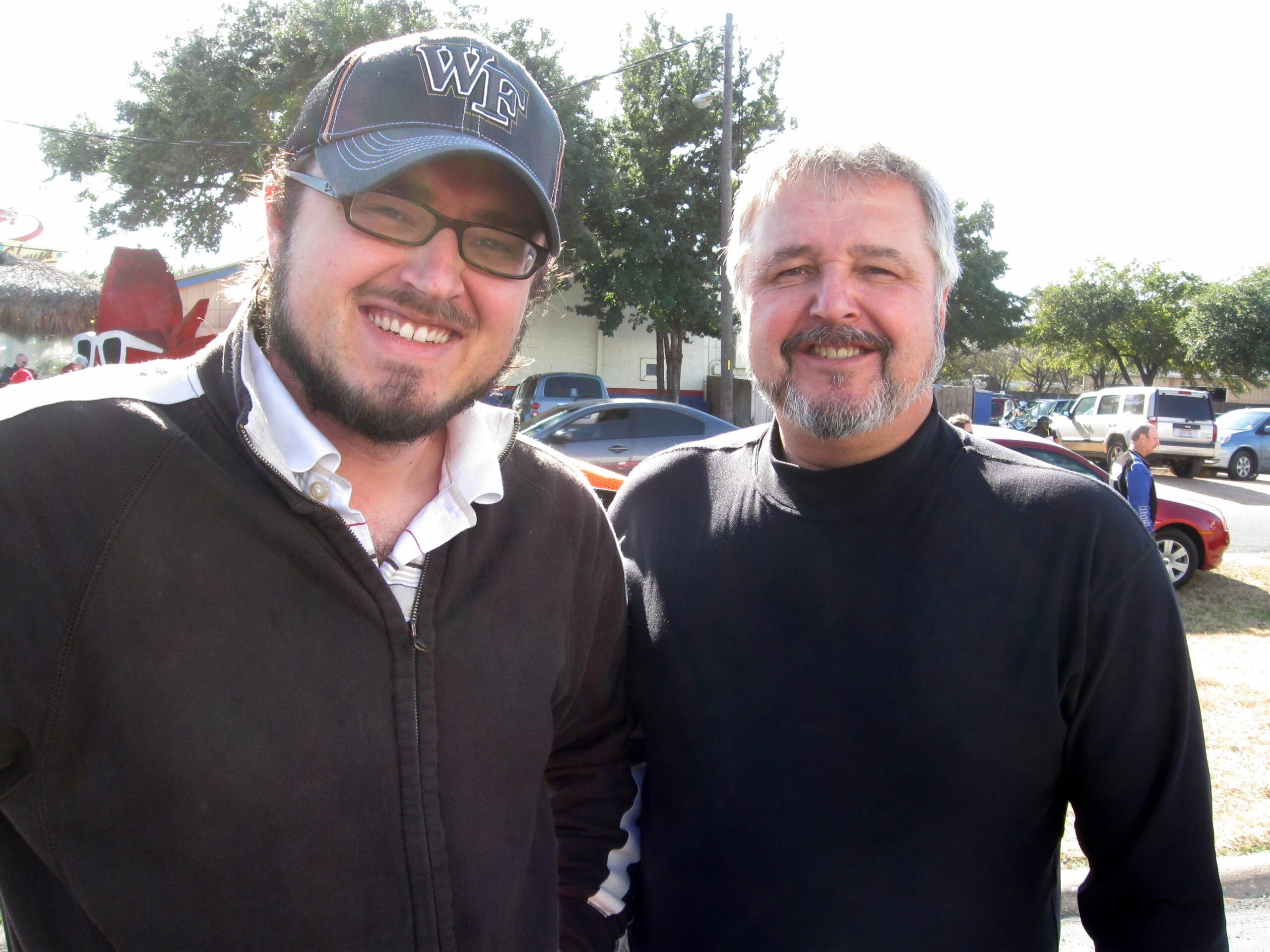 Tom met up with his son, and wound up vising a bit longer as the rest of the group headed north.

The return ride was a challenge with the strong north winds, but the evening light was a treat with its warm colors painted on the December landscape.  At the Italy rest stop on the way back, we educated Bob in proper Texas pronunciation of certain towns.  It’lee (Italy) , Mehaya (Mexia), Lakey (Leakey), Bernie (Boerne), Mar’then (Marathon).  We found out later that Tom passed by us while we were taking a rest stop in It’lee.

Even with the vicious north wind on the return, it was a very good day. 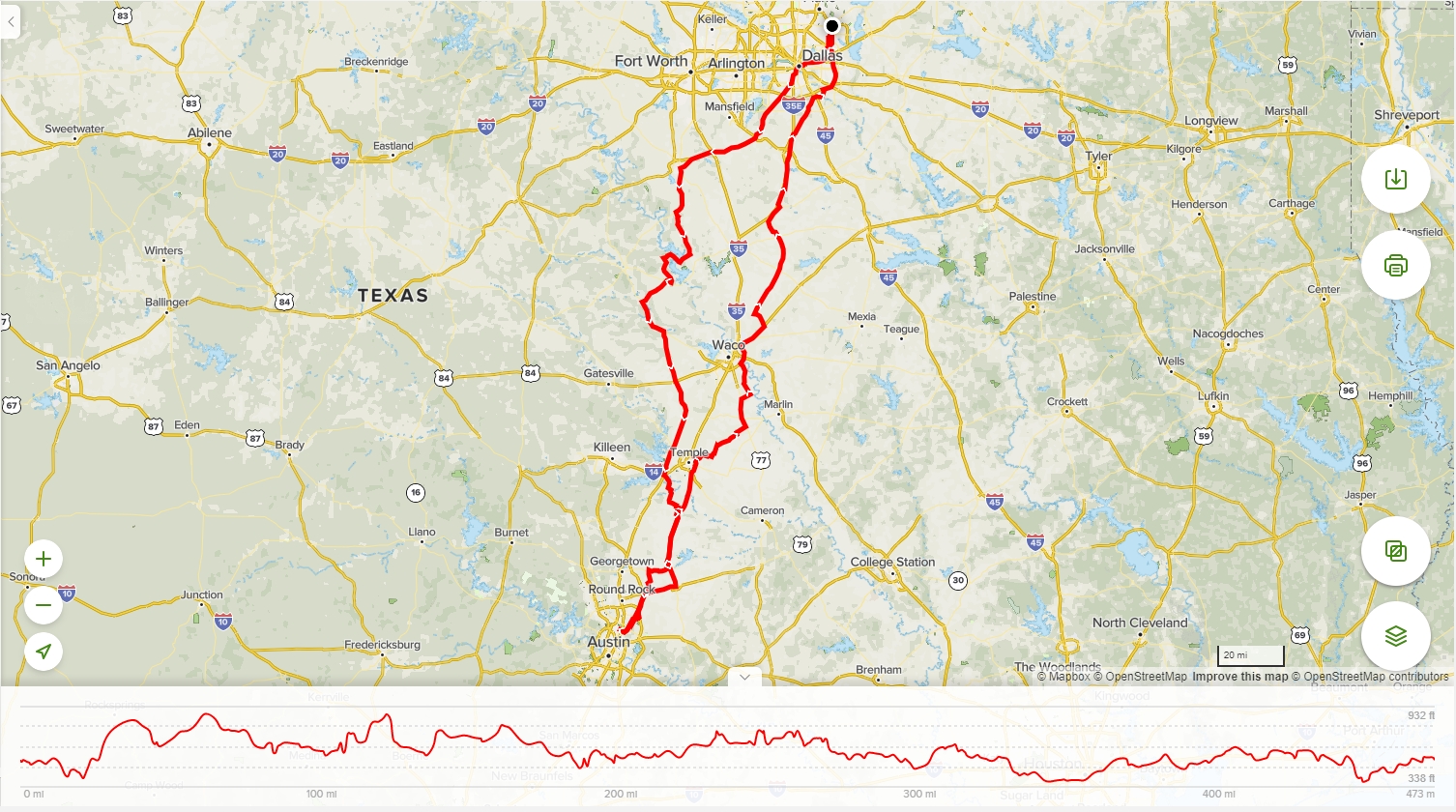