It was quite the setting.  Strokers Dallas, home of Rick Fariless’ V-Twin empire.  But, bring in the vintage European bikes, and mix up the crowd a bit, and it was a great Sunday afternoon, albeit the heat.  Rick was his typical friendly self, not hesitating to stop and shake a hand.  The massive swamp cooler on my back in combination with the cold beverages made it bearable.  Bob was a familiar site in unfamiliar grounds.  It was a quick afternoon ride through the metromess freeways to get to Strokers, but an enjoyable break from all that has been going on. 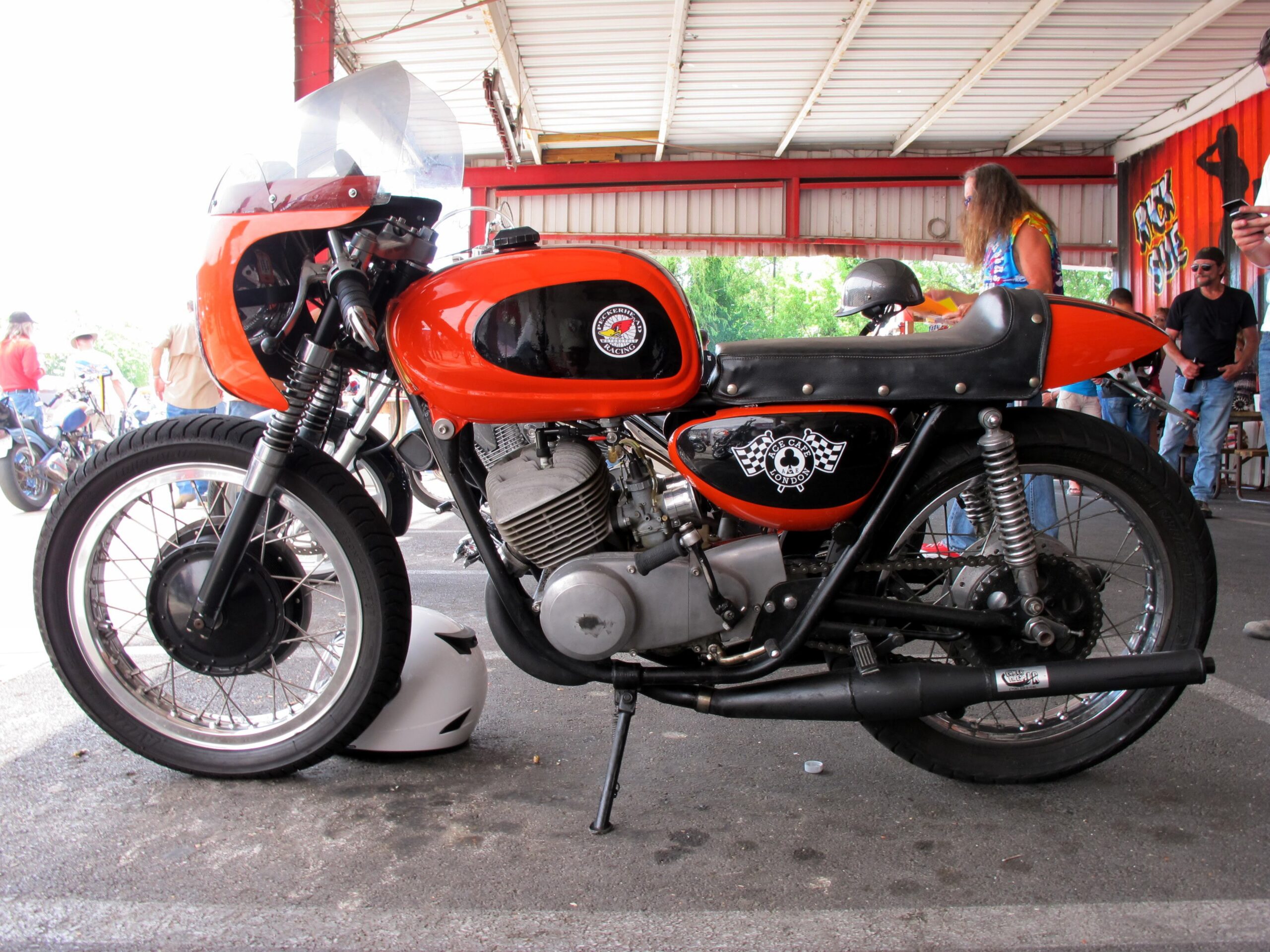 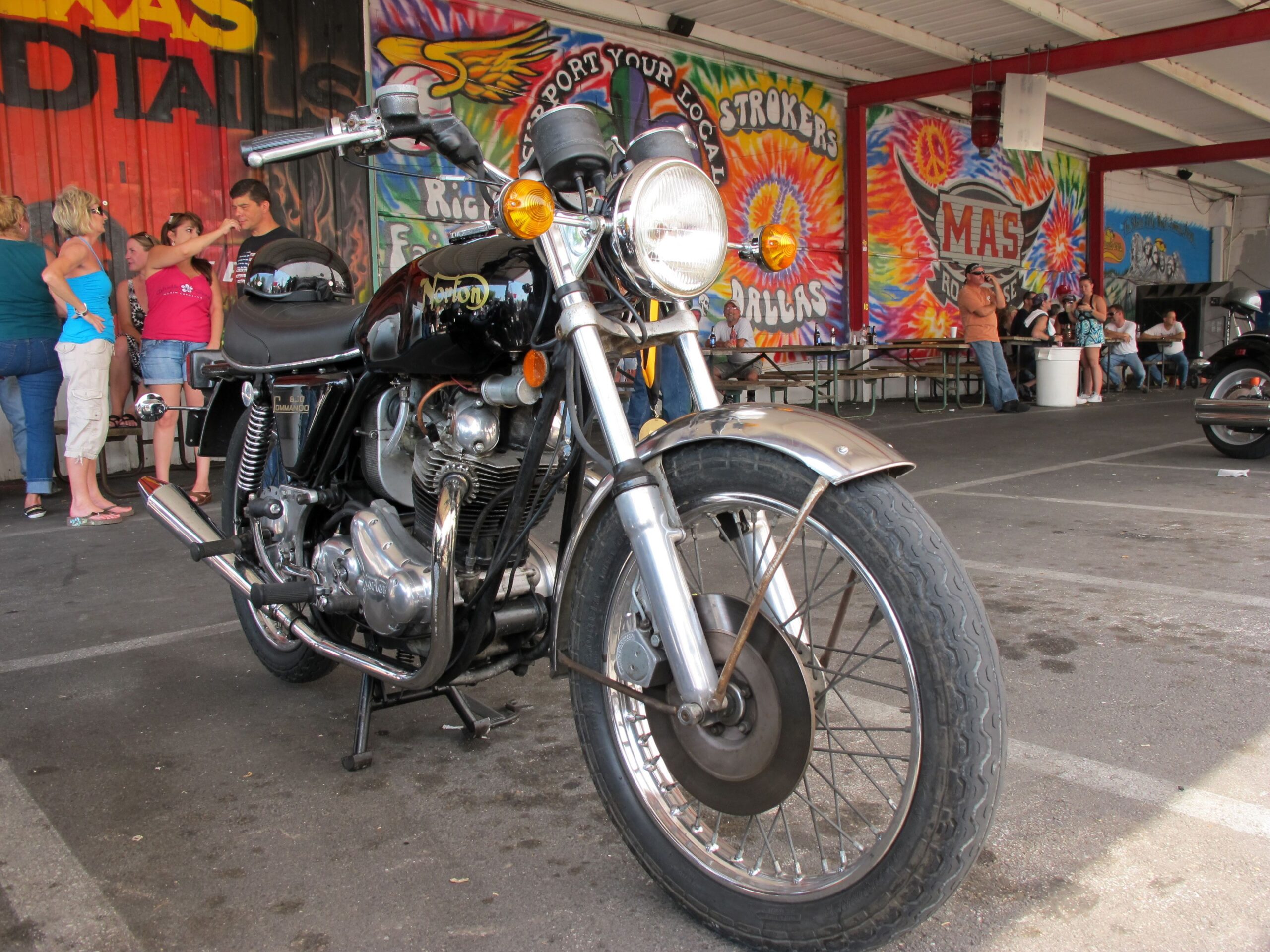 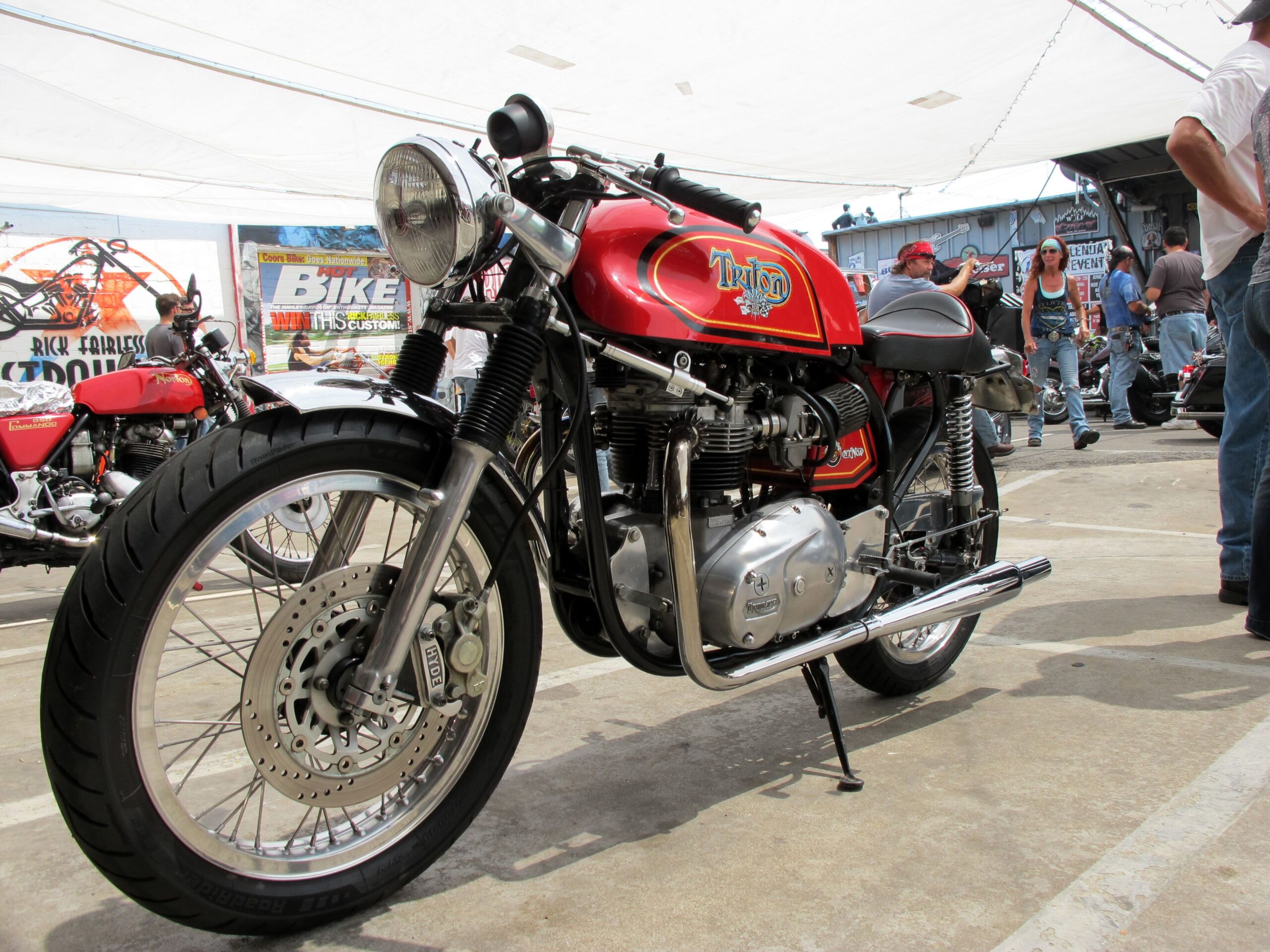 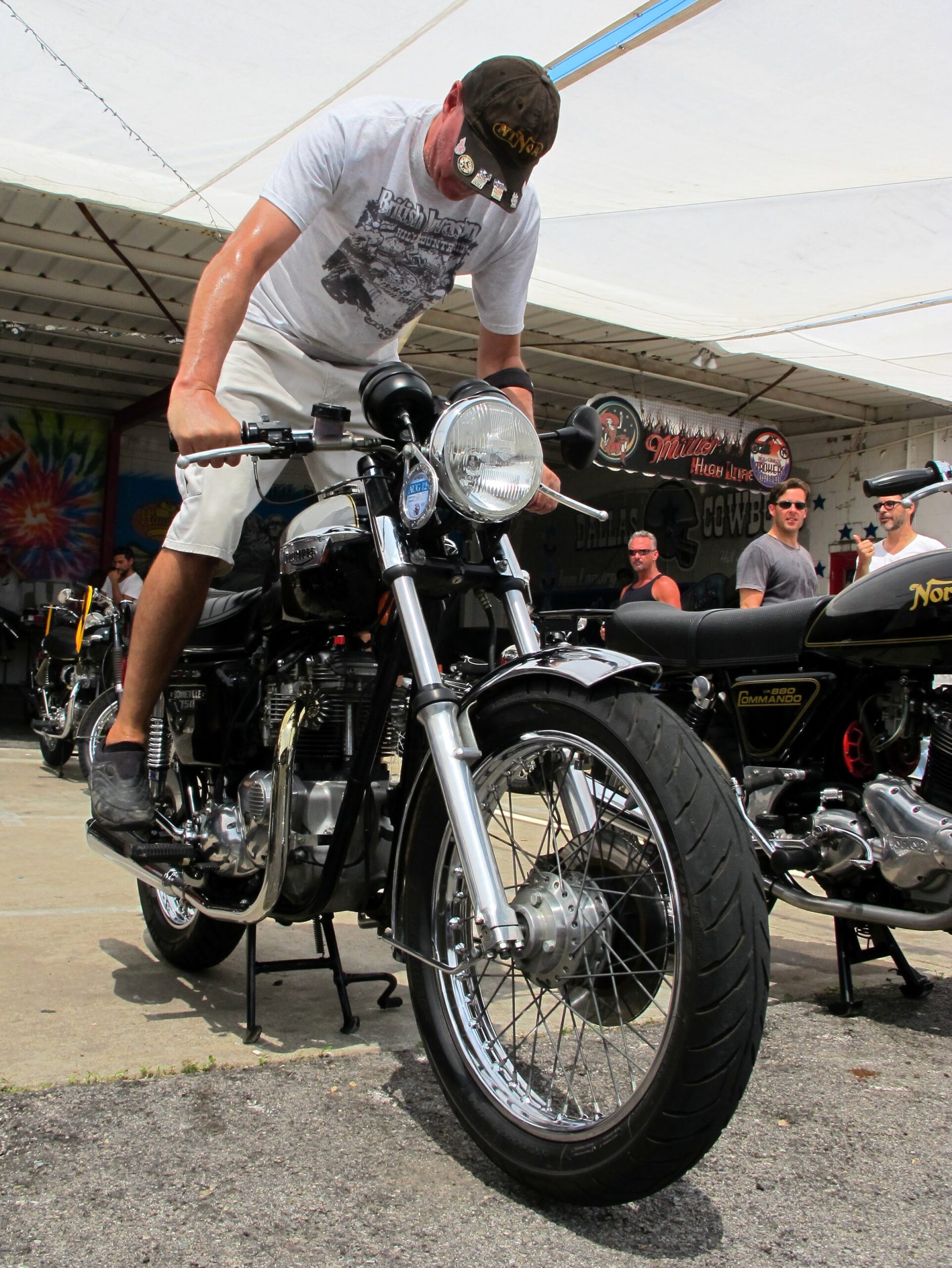 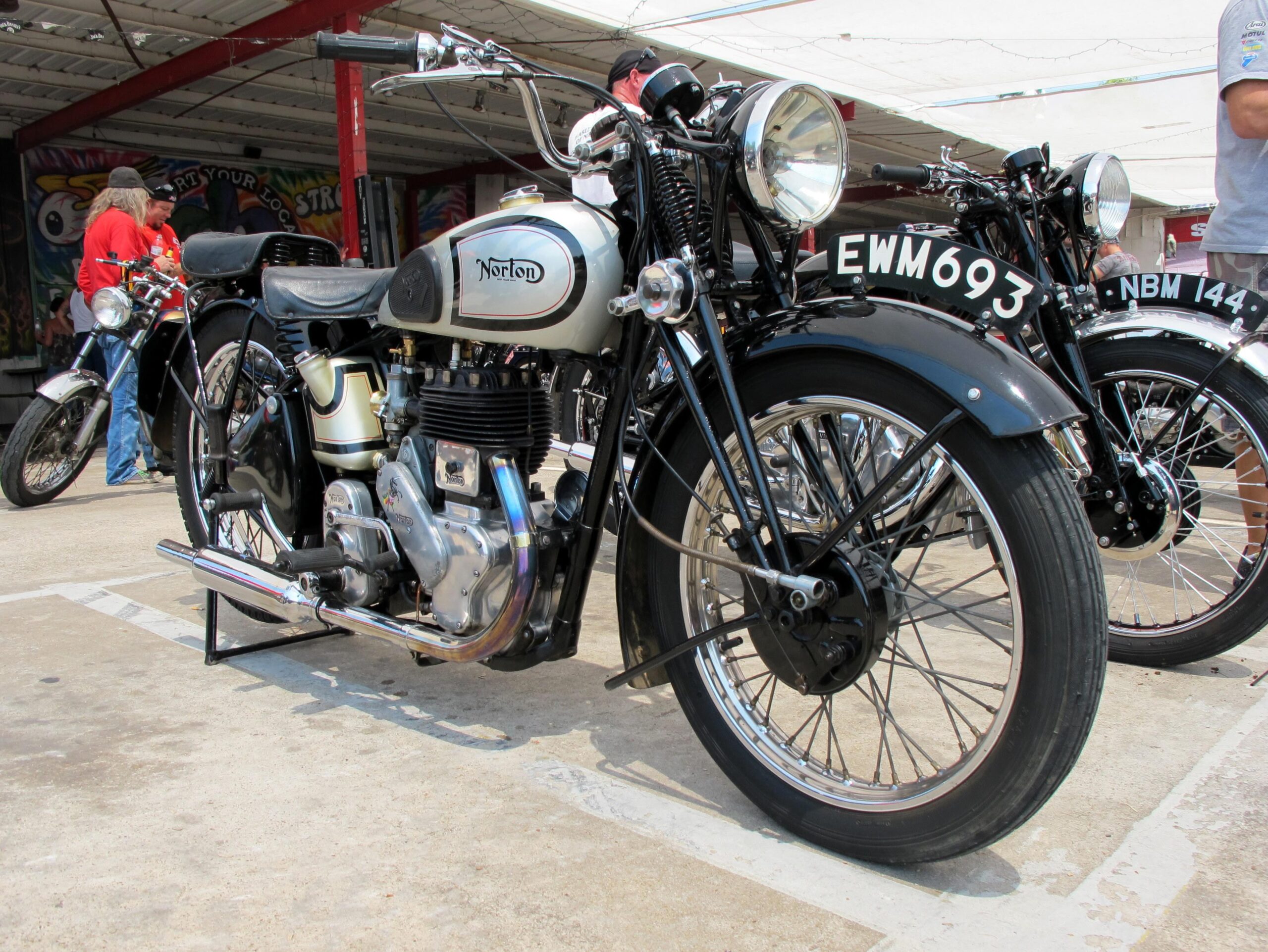 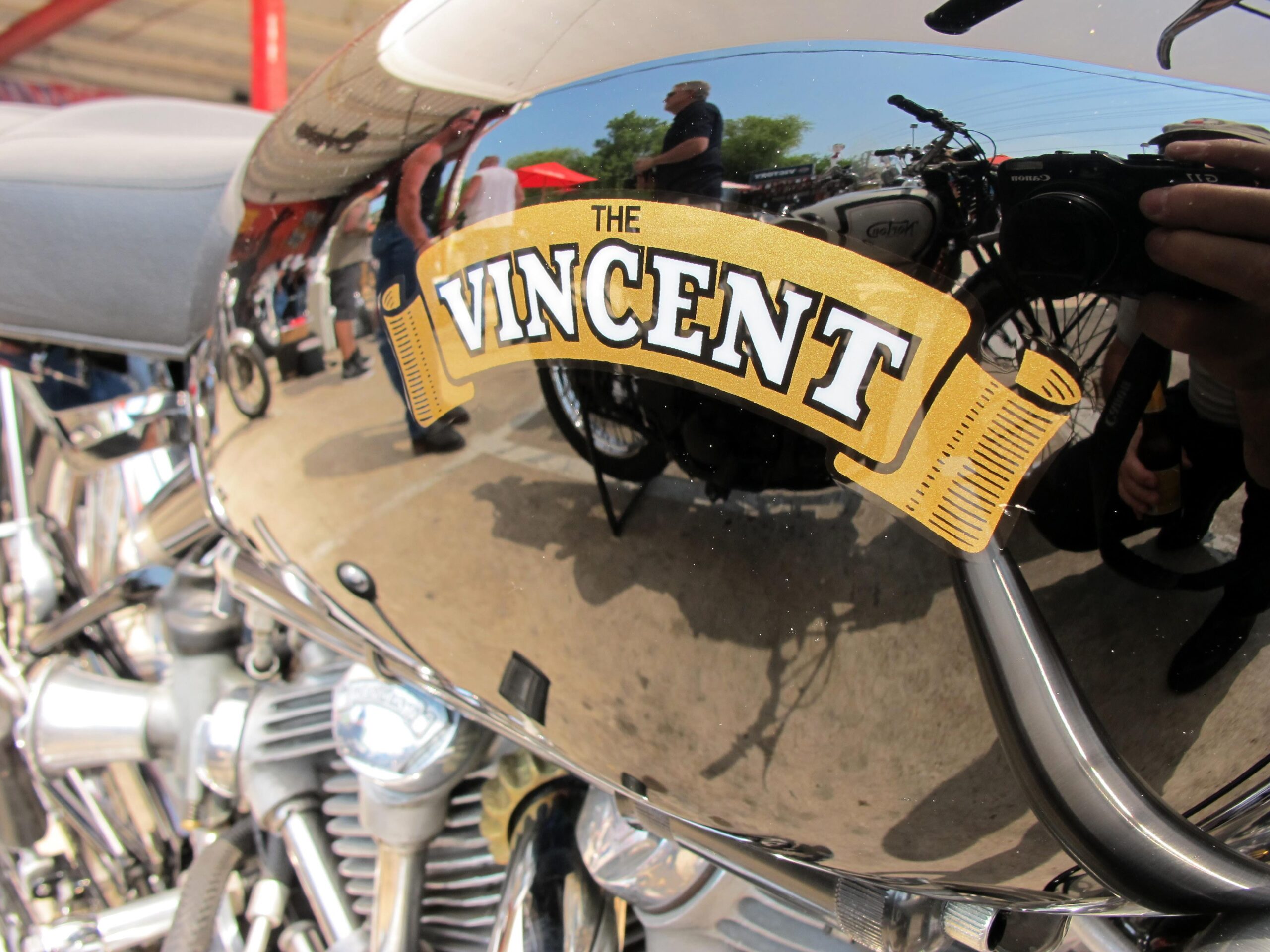