The Golden Aspen Rally seemed like a good event to interact with other riders from around the country.  Ruidoso was a vacation spot for my family when I was very young.  I trailered up Elke and we rolled off for the day drive to New Mexico via Roswell. 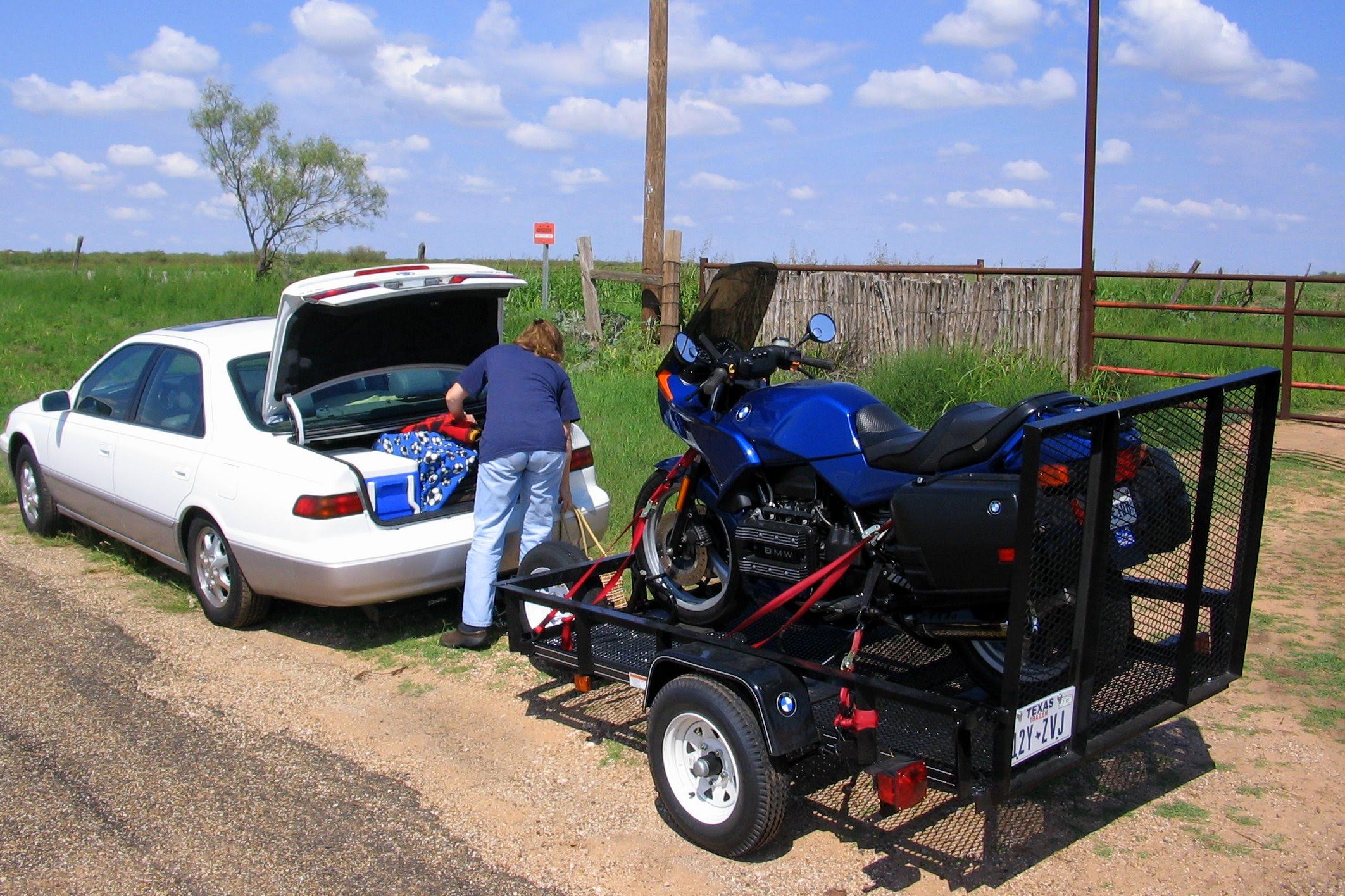 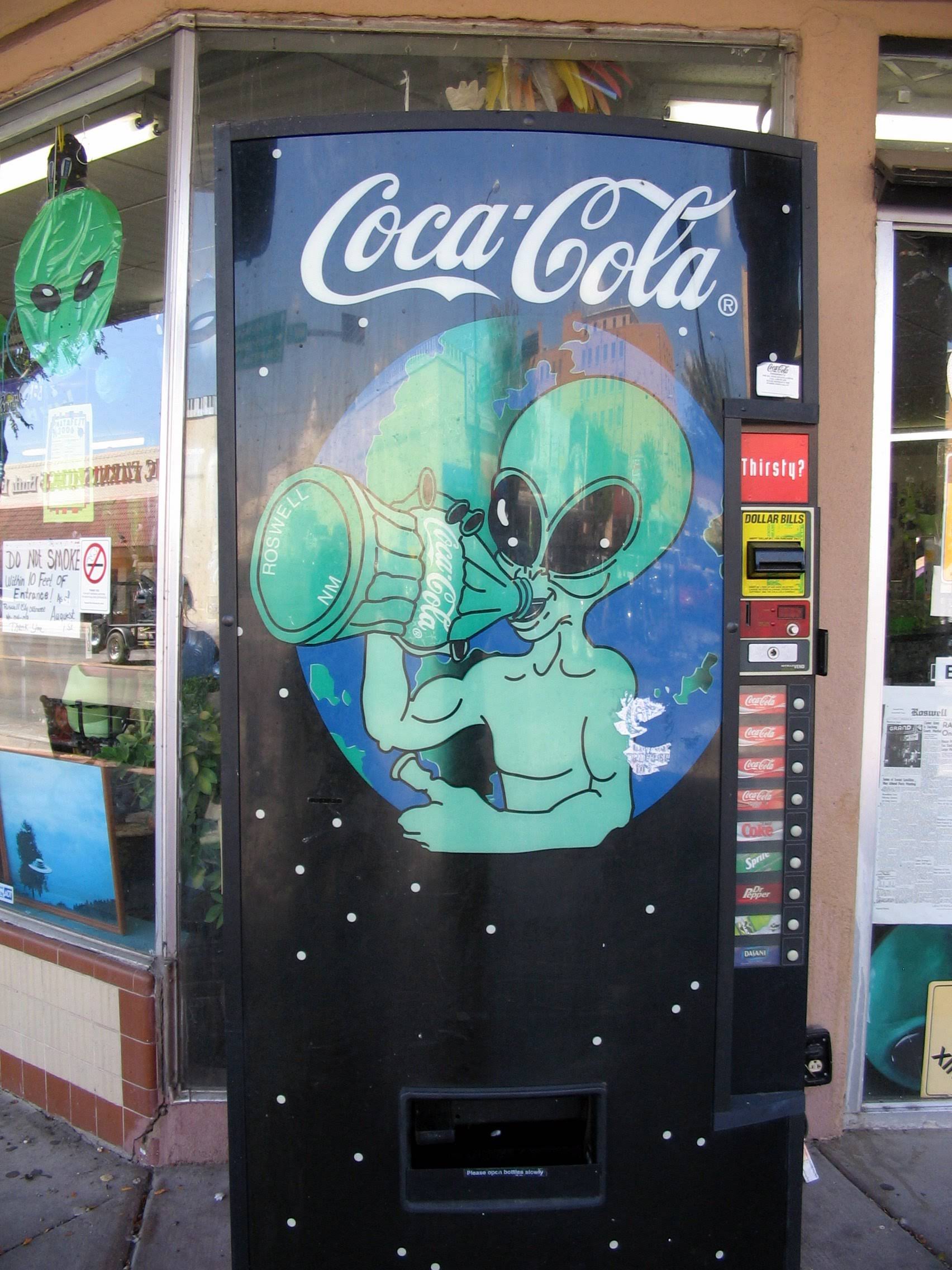 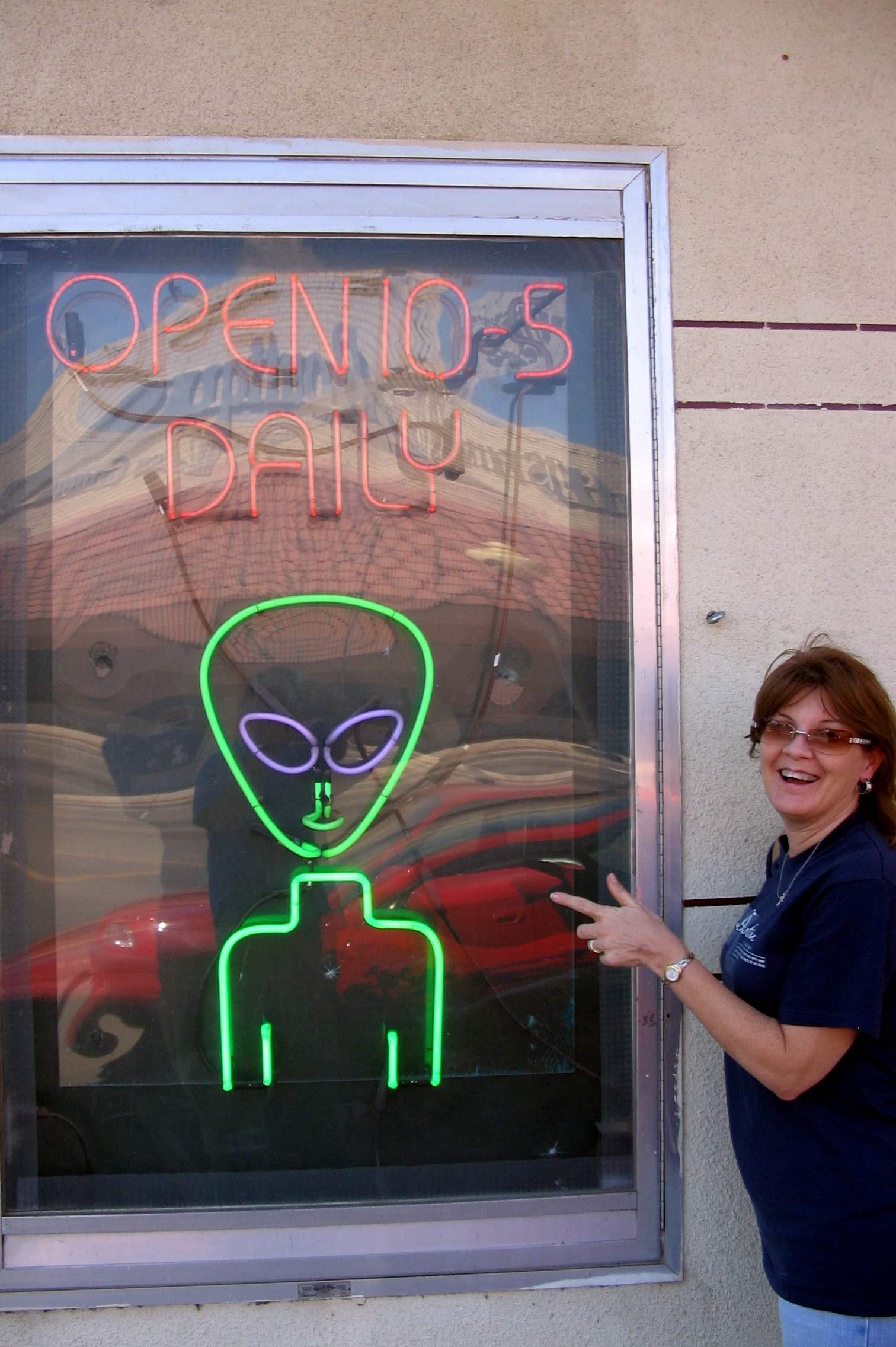 Debbie and I had a lodge above Ruidoso to stay during the rally.  We were next door to a group of Mexicans riding very shiny Harleys.  They were nice and seemed dedicated to the aspect of riding. 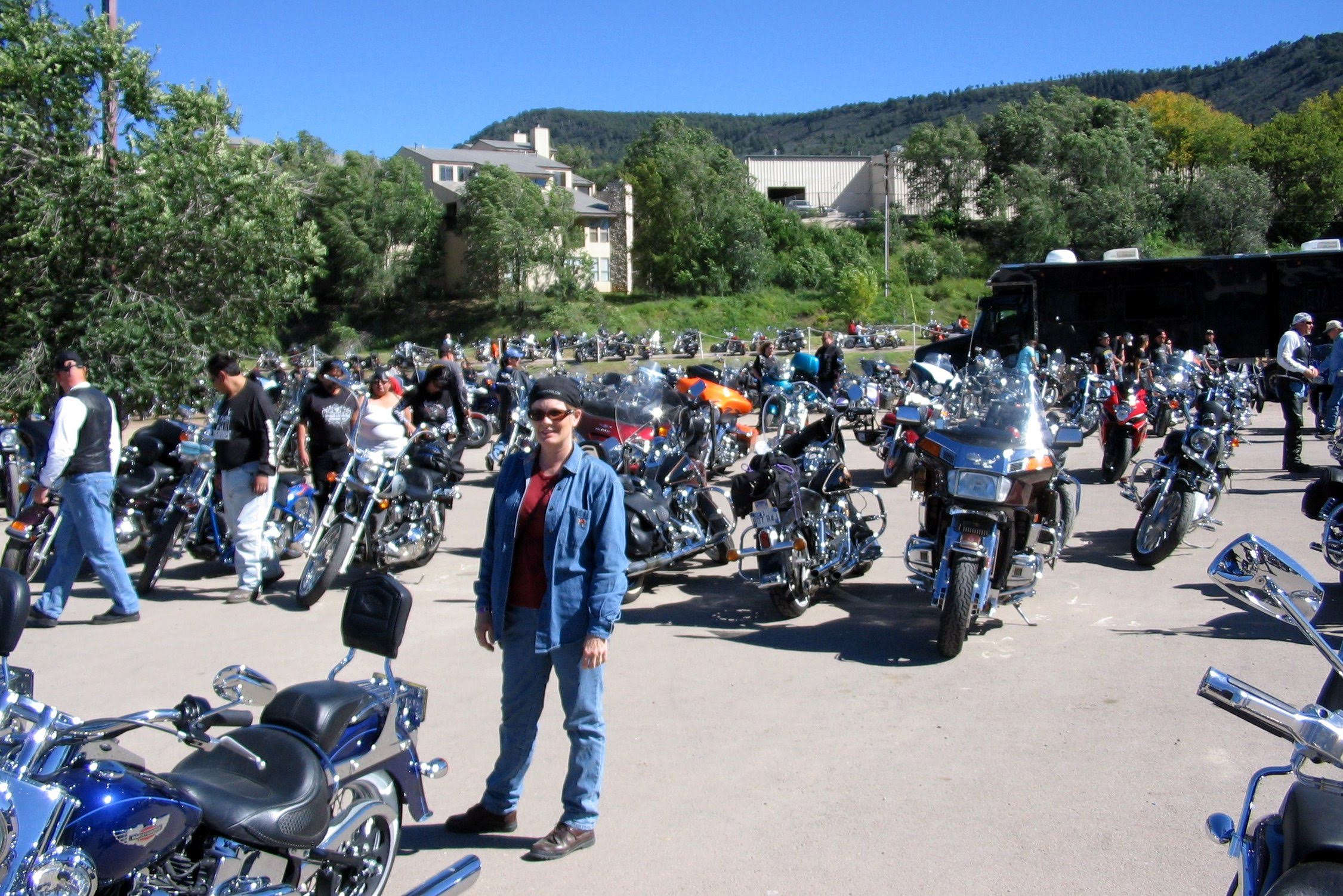 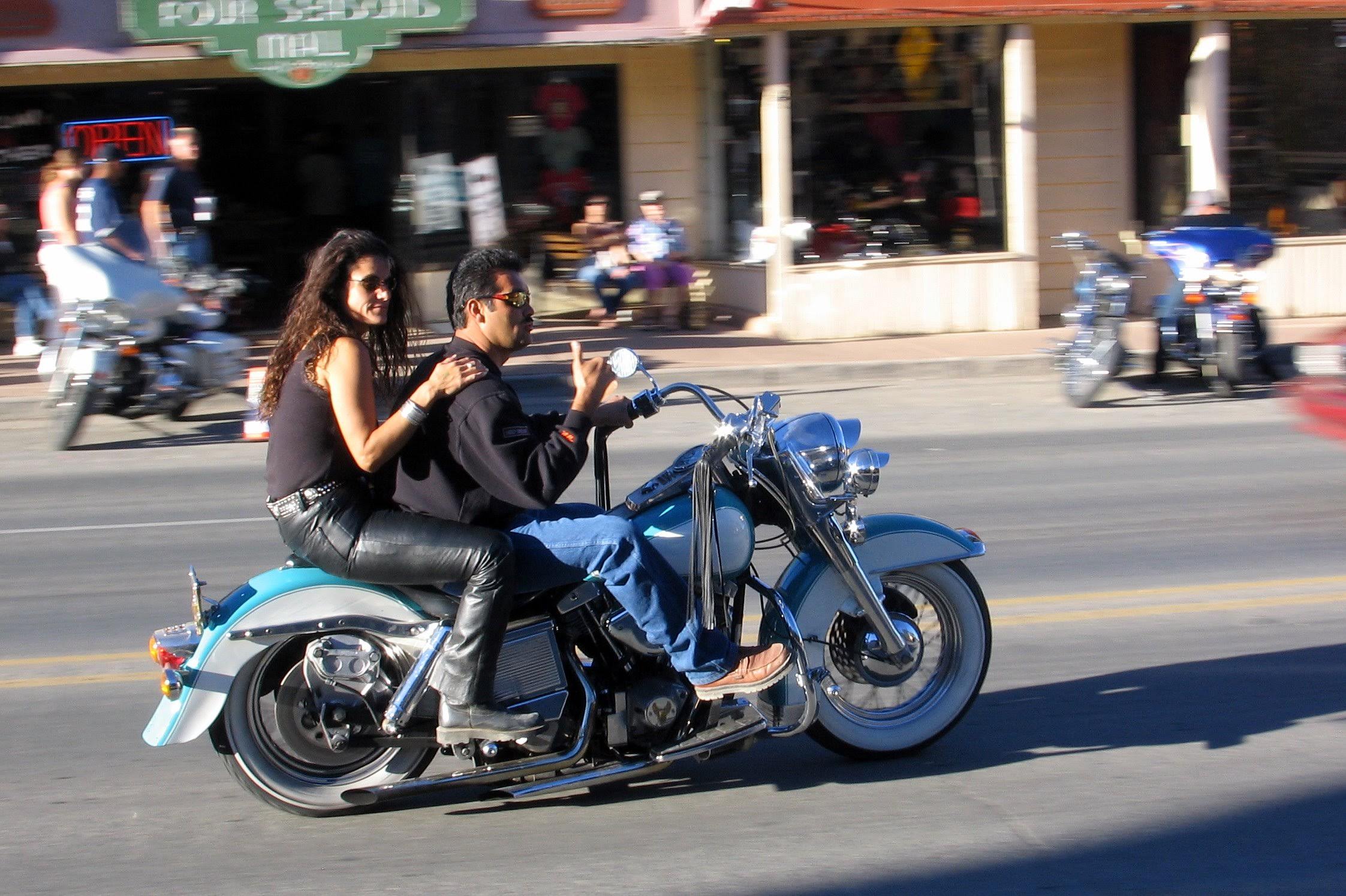 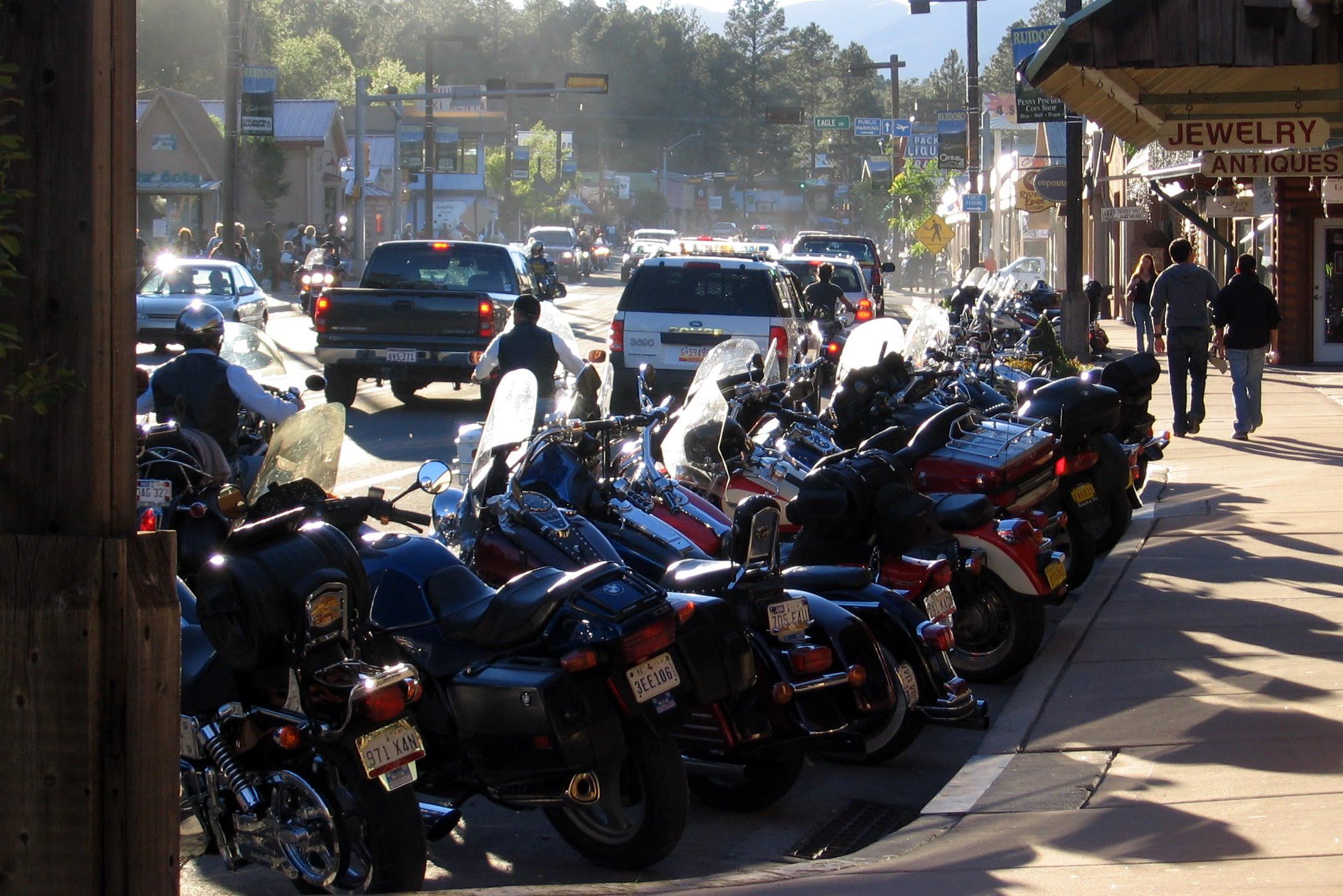 Once we went down to the rally site, it became obvious my BMW and several others were the only German-made motos amongst a sea of V-twins.  Everyone around us was there to have fun on two wheels. 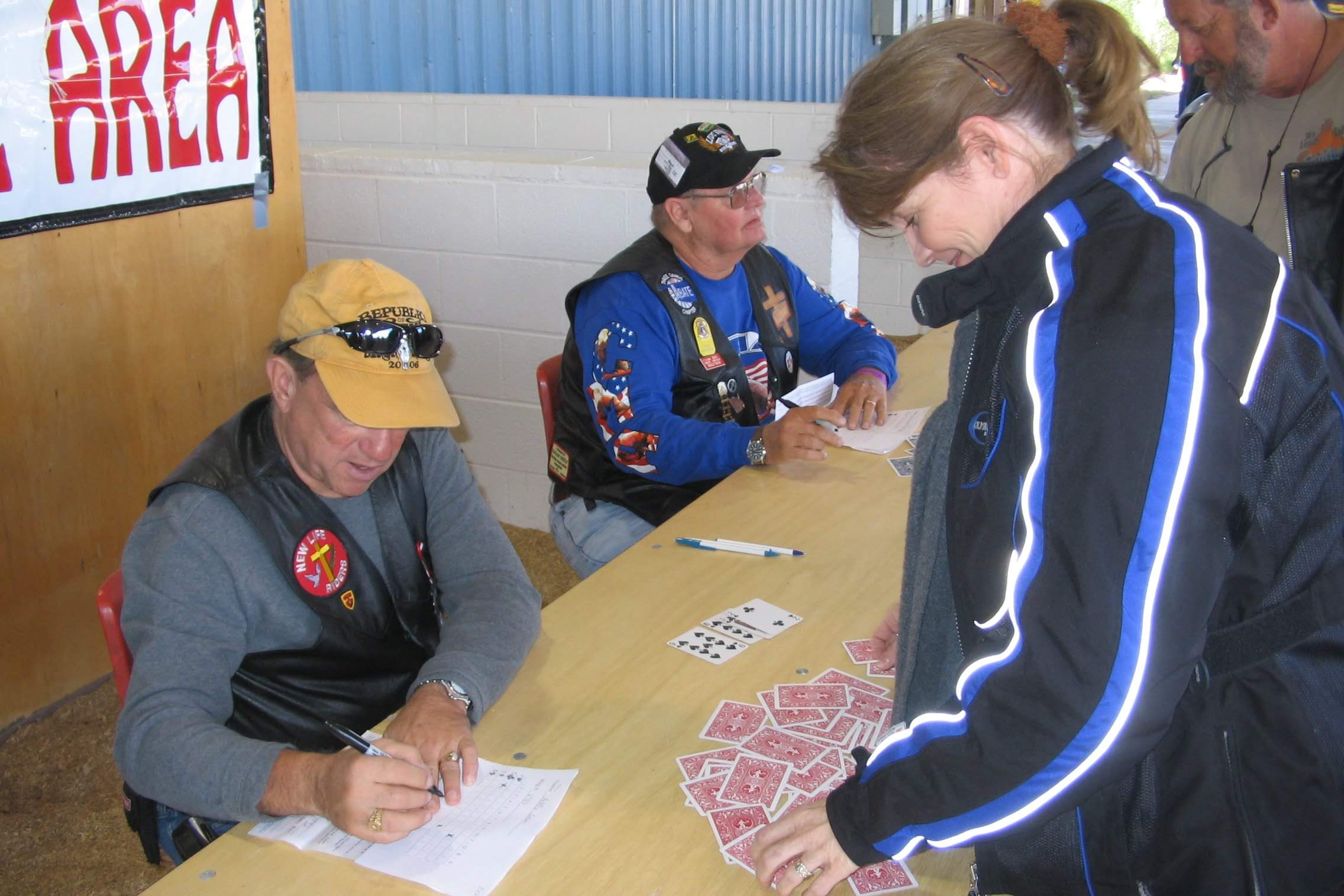 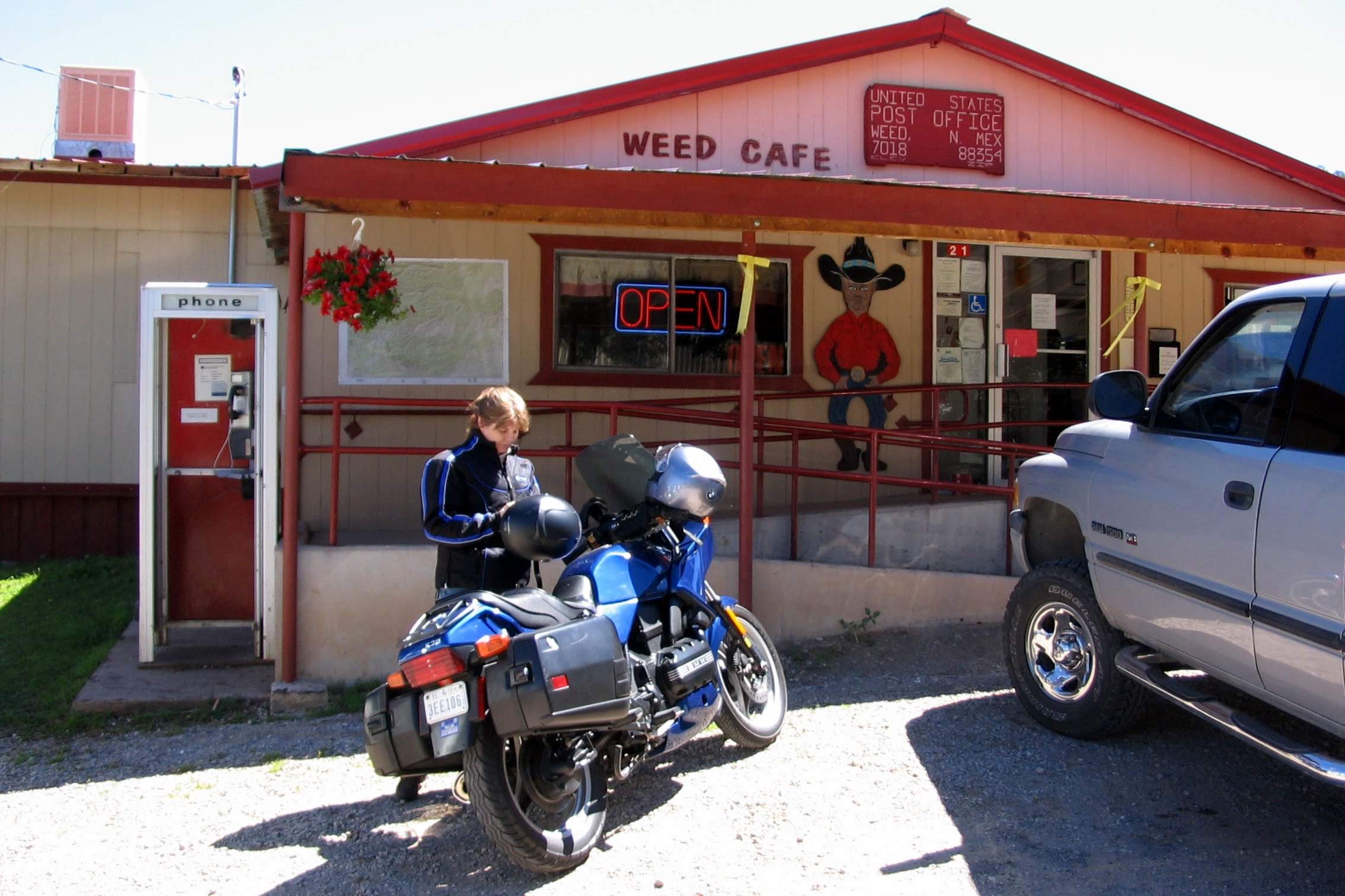 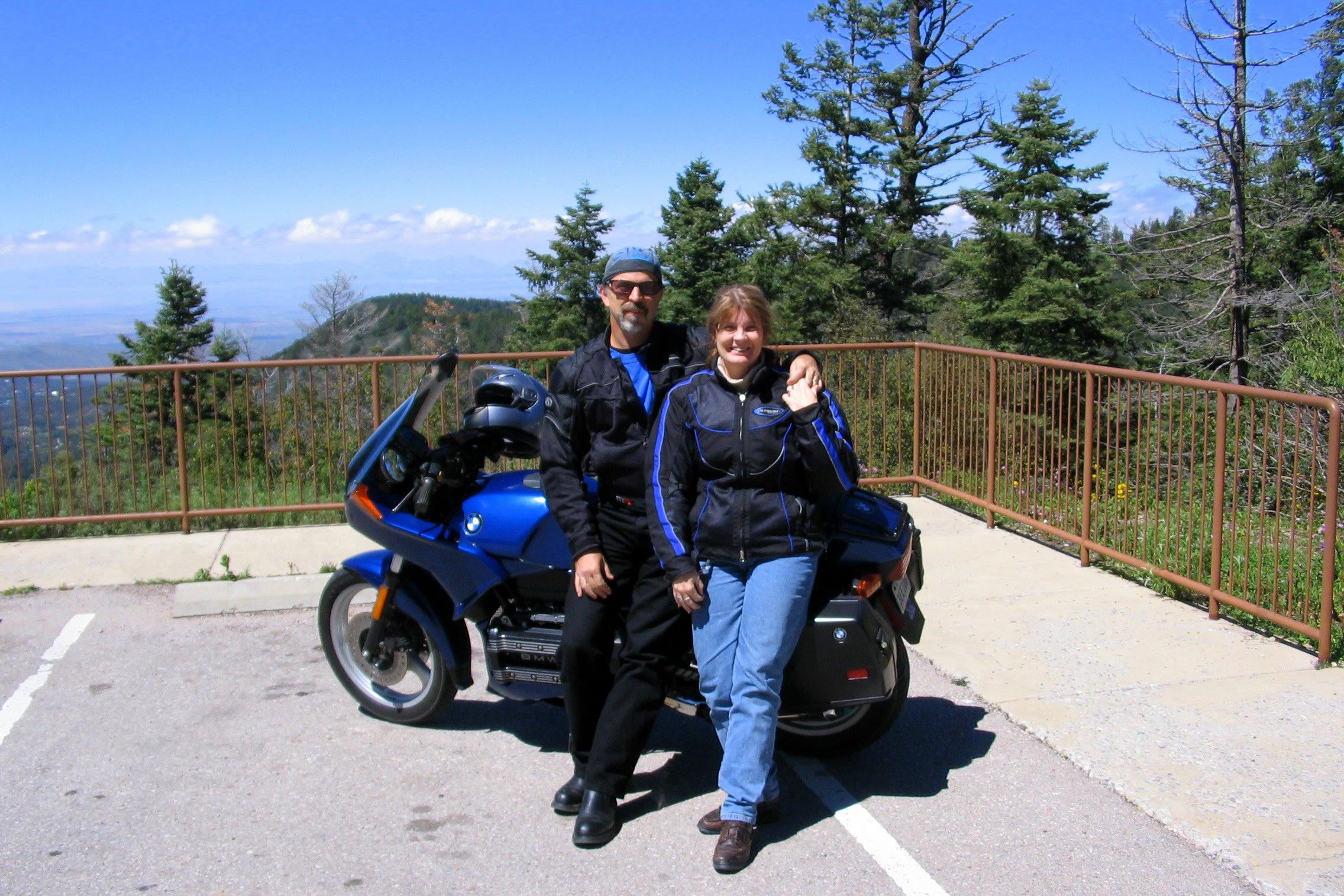 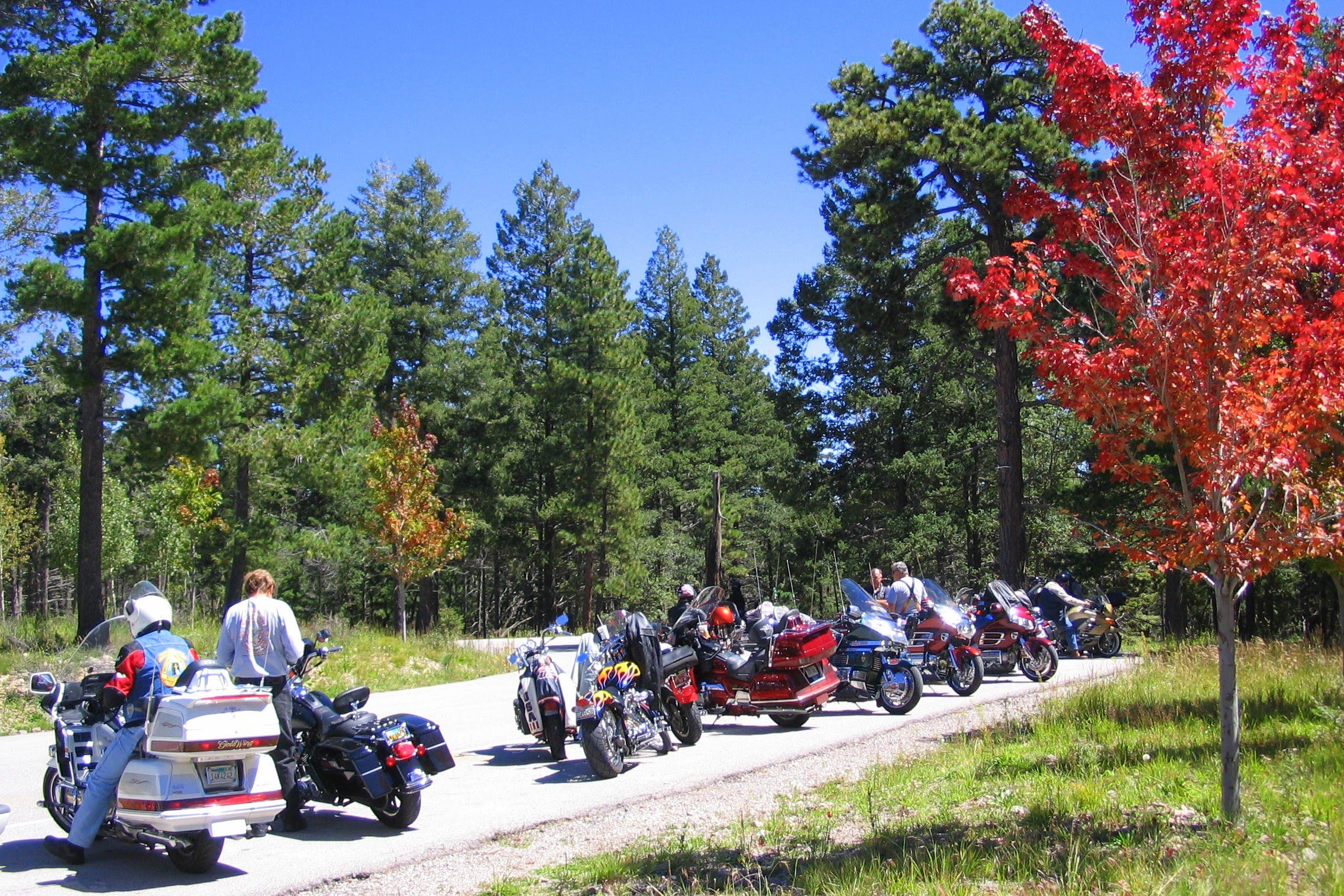 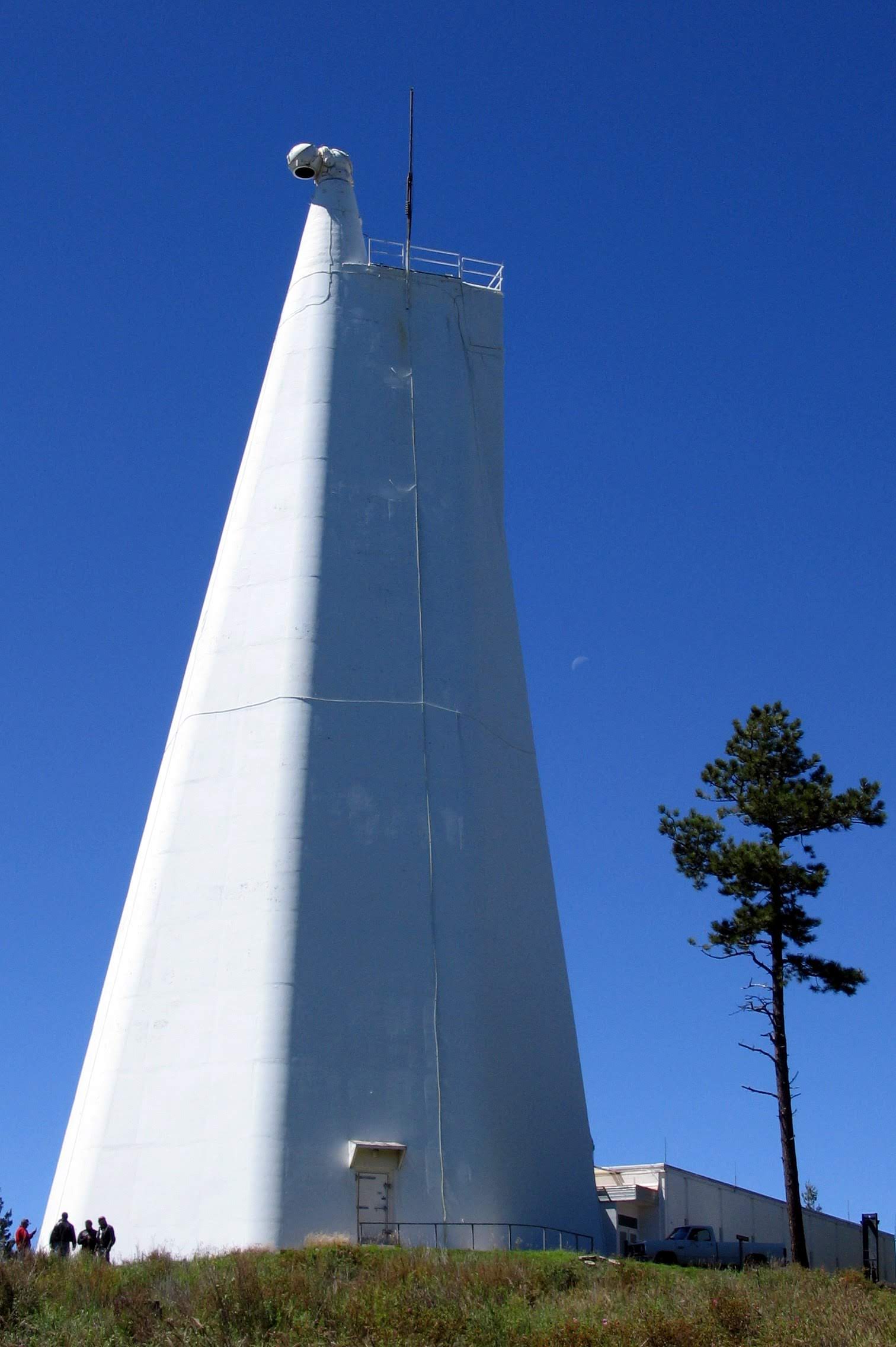 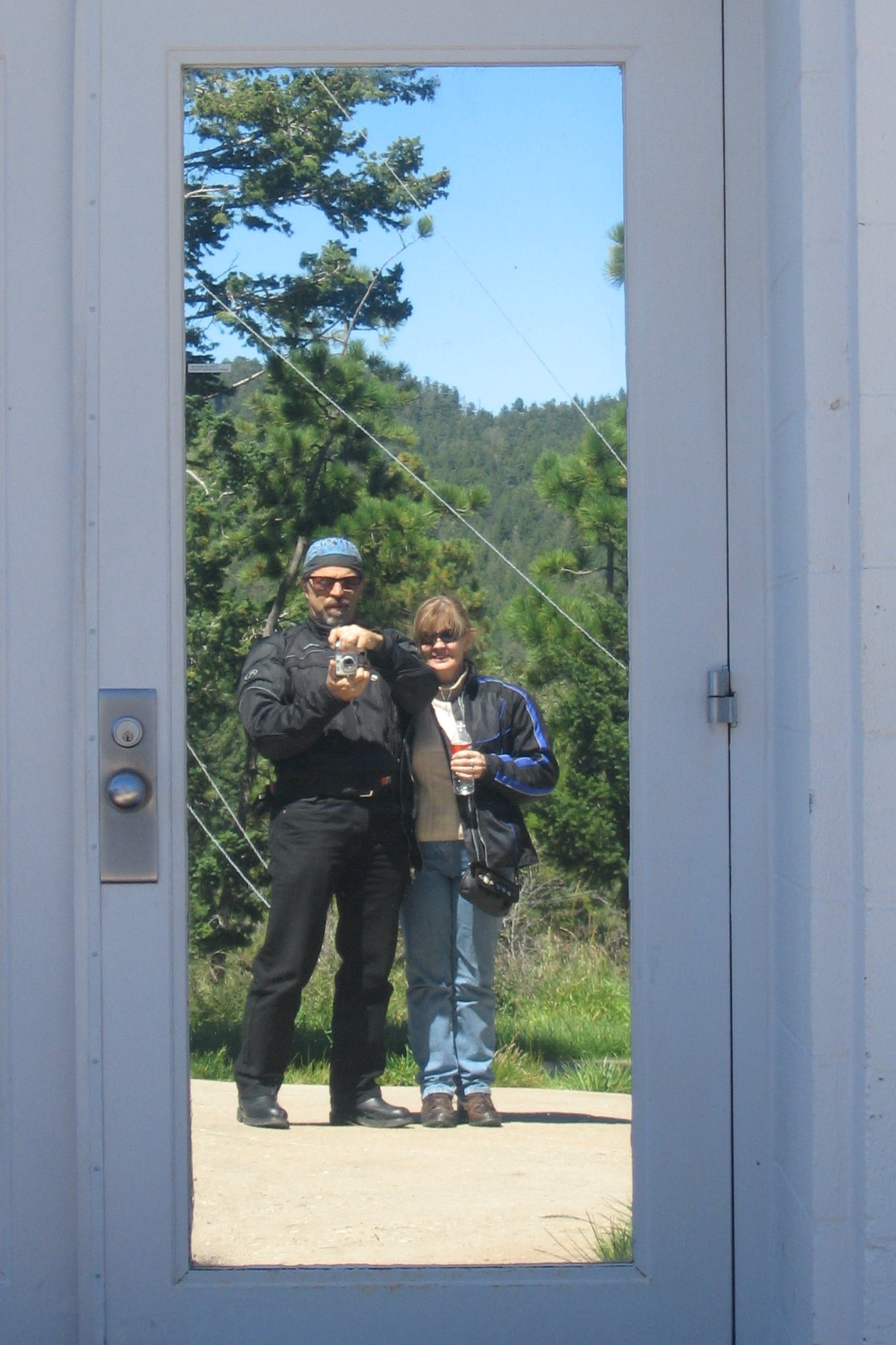 We did a poker run on a route south of Cloudcroft that took us by the Sunspot solar observatory.

The rally was fun, and I liked the fact that I met riders on cruisers that were very accepting of us even though we weren’t on on a similar bike.  I did learn about the Bavarian Motor Weekend rally held up in Sipapu each year in September.  That event was now on the calendar. 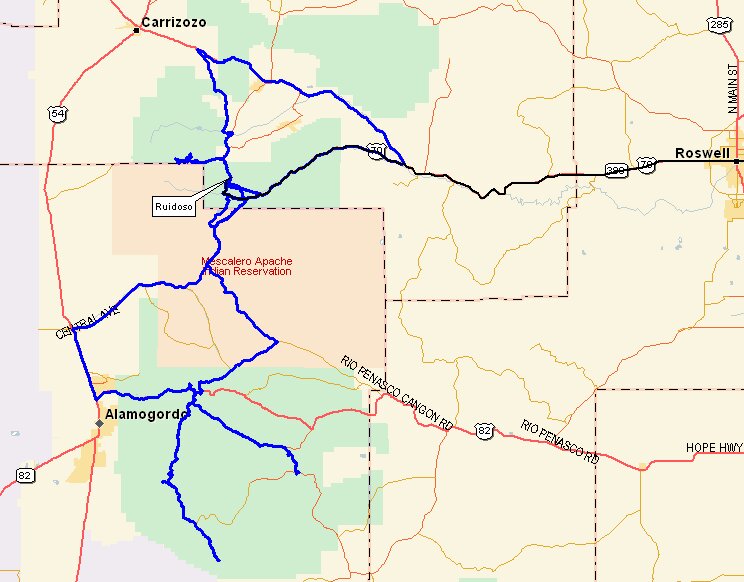