Natchez on the Mississippi River

October 26, 2022
It’s been a while since my last ride in July.  August was busy and then Deb and I decided to lay low prior to our journey to Norway for a 2-week cruise to Barcelona.  And then COVID caught up with me on the last couple of days of the trip in Europe.  So once I was feeling better and the weather opened up with blue skies, I was ready to ride. 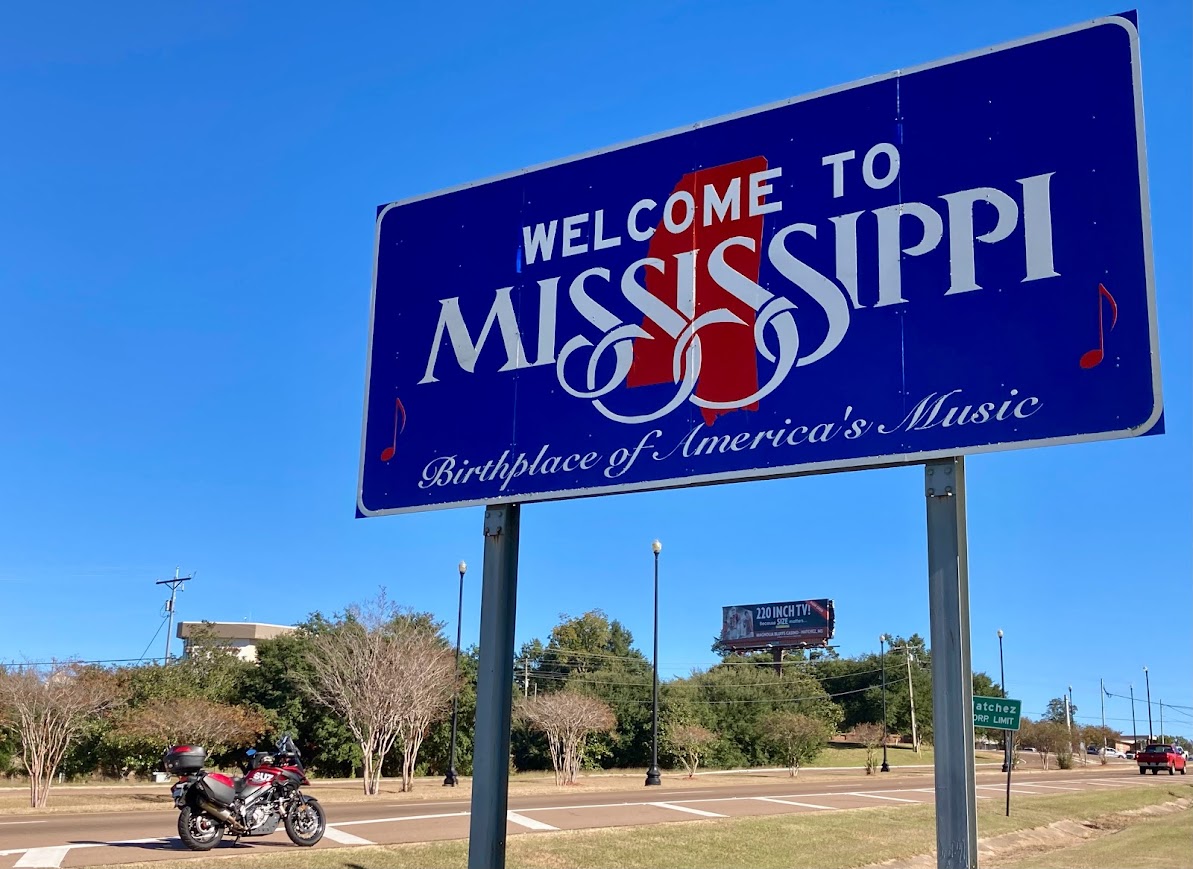 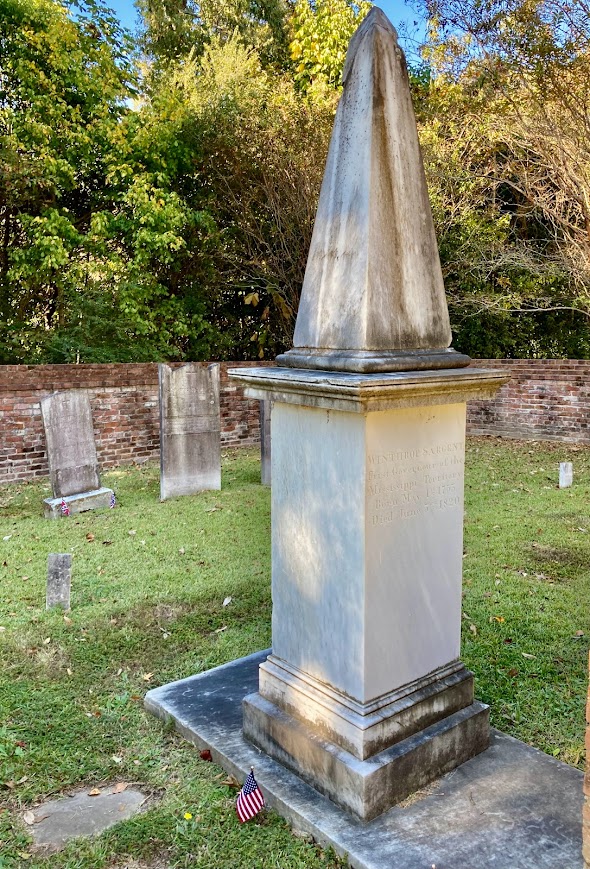 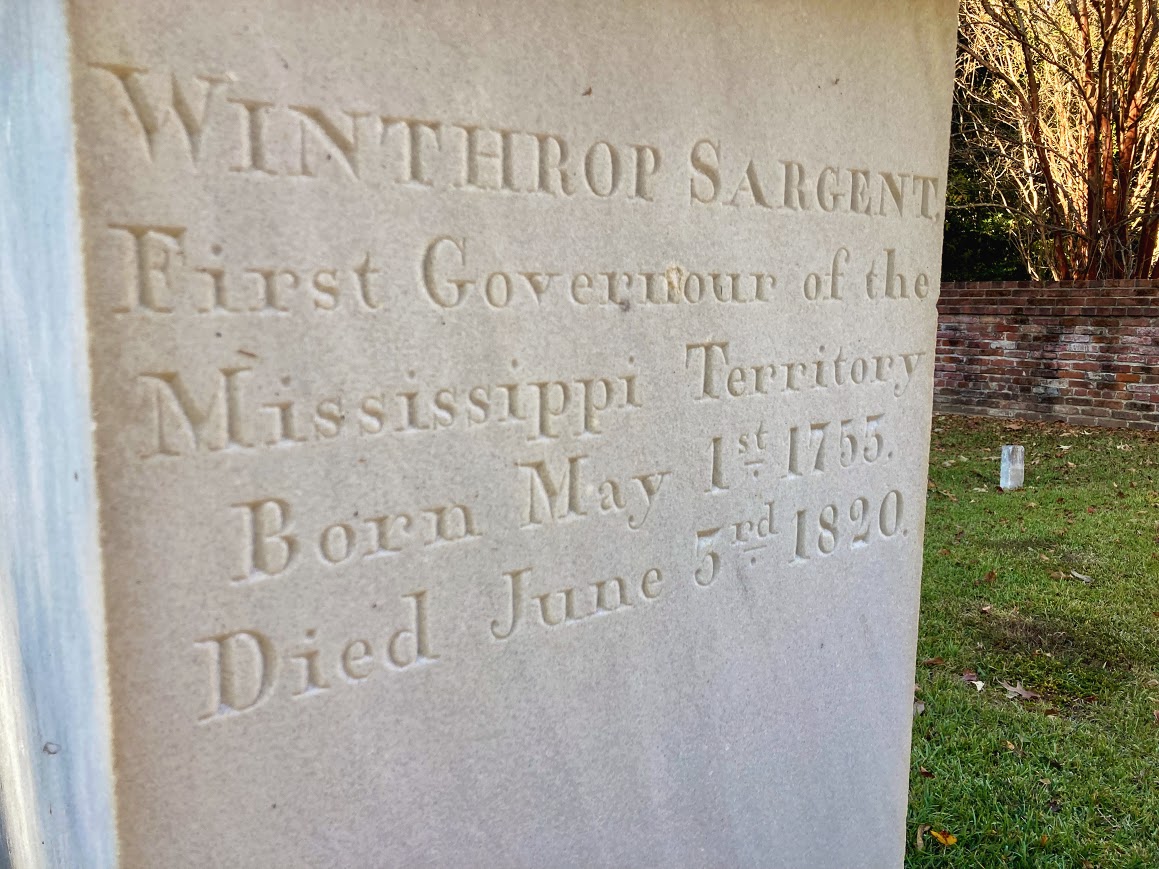 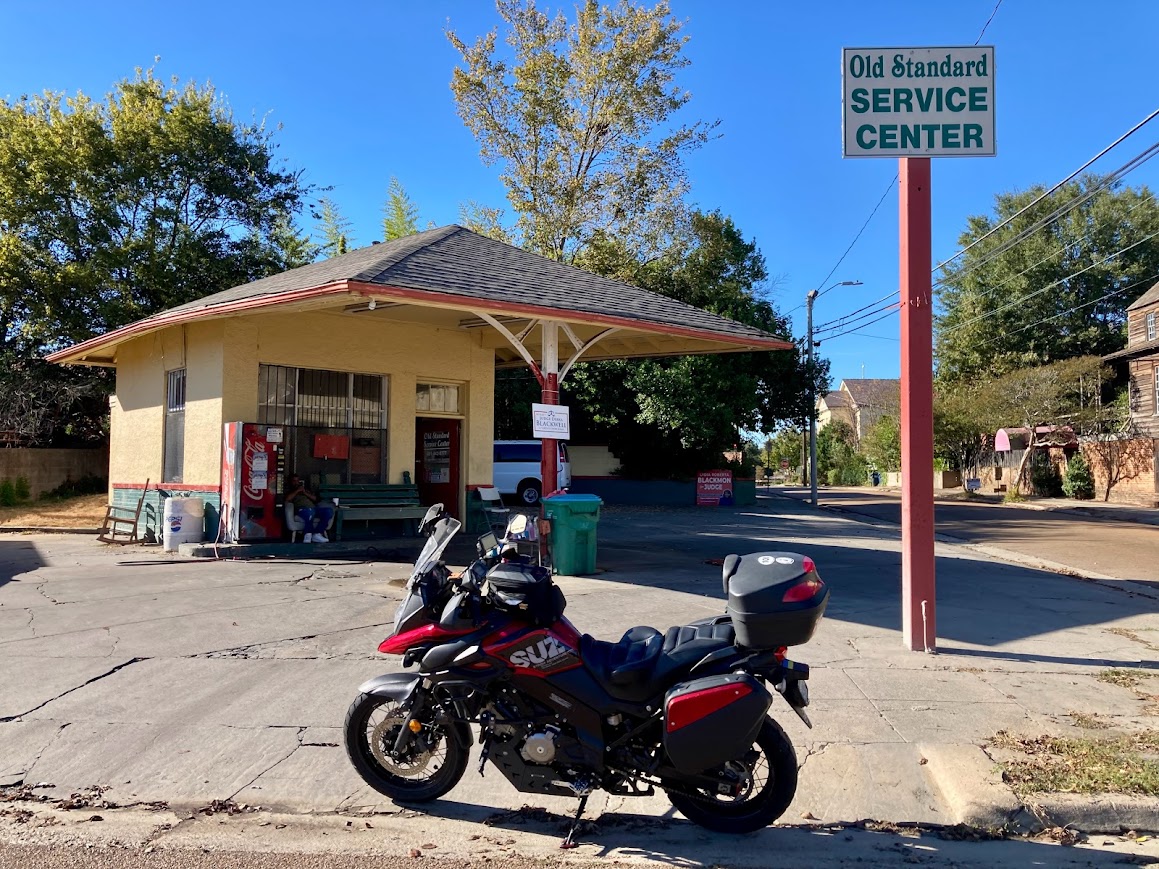 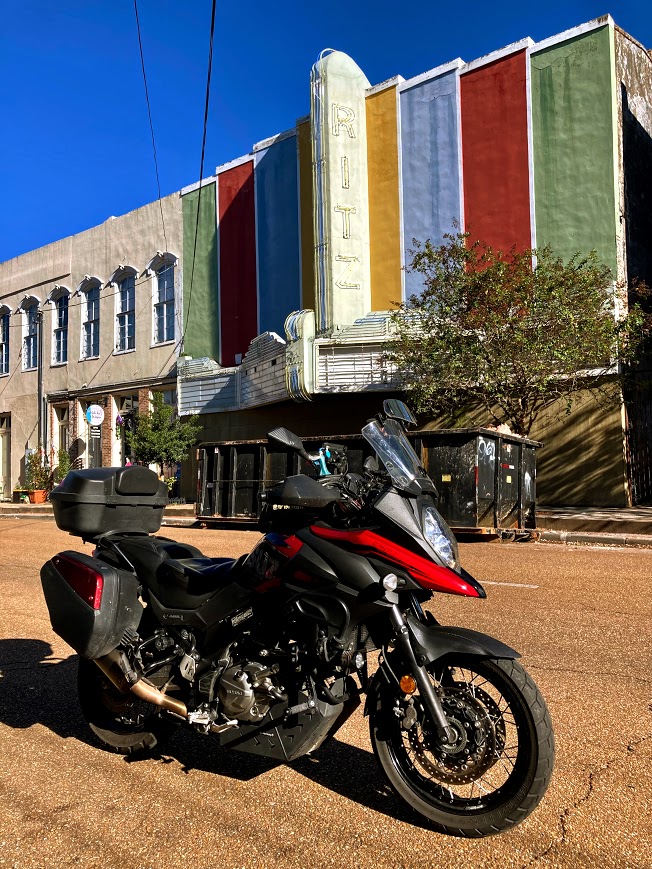 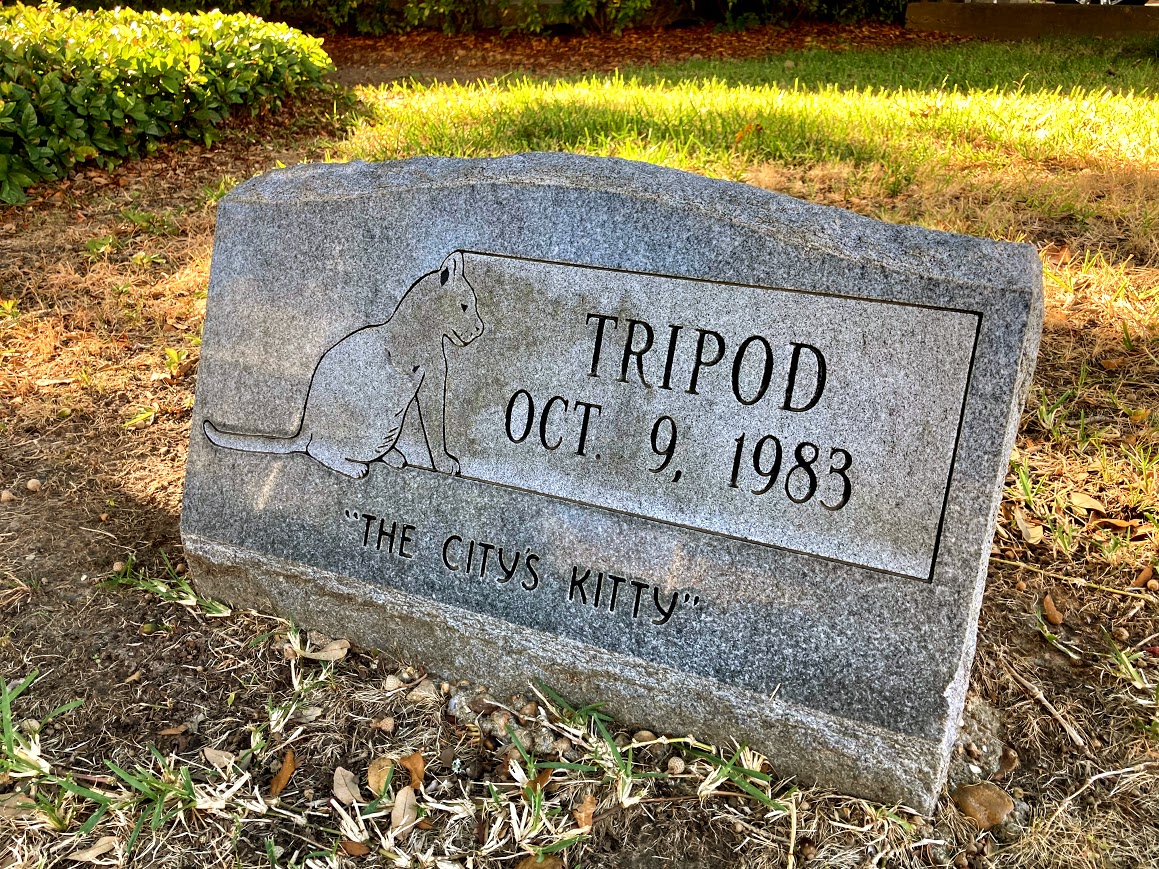 Rob Carlo’s year-long AULDR rally offered a few stops along the way to collect some criteria in Mississippi. 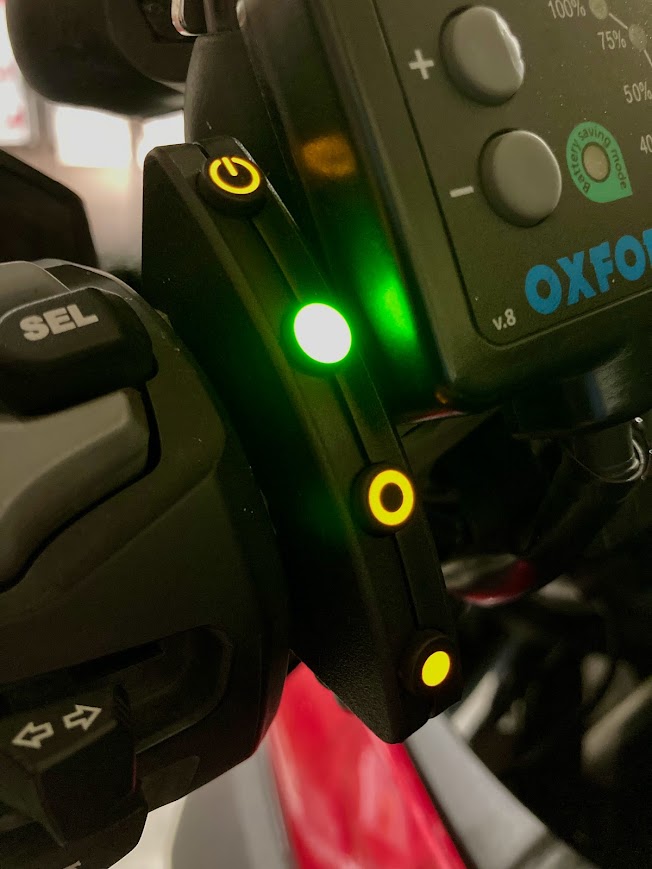 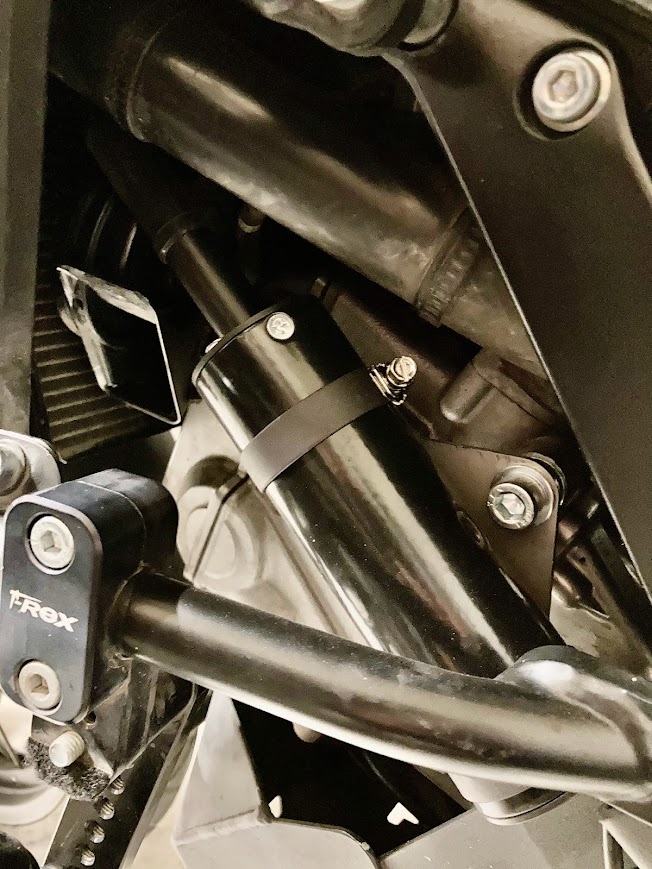 I was also looking forward to trying out my new active cruise control on a long ride.  The MCCruise servo system worked flawlessly, taking the task of maintaining a steady speed on varying elevations out of my mind.  I met Bruce in Mancos, CO on the way back from Nevada.  He had just installed his cruise on an earlier model V-Strom and easily convinced me that it worked fine.  I ordered a kit from Australia that evening and installed it shortly after my return home. 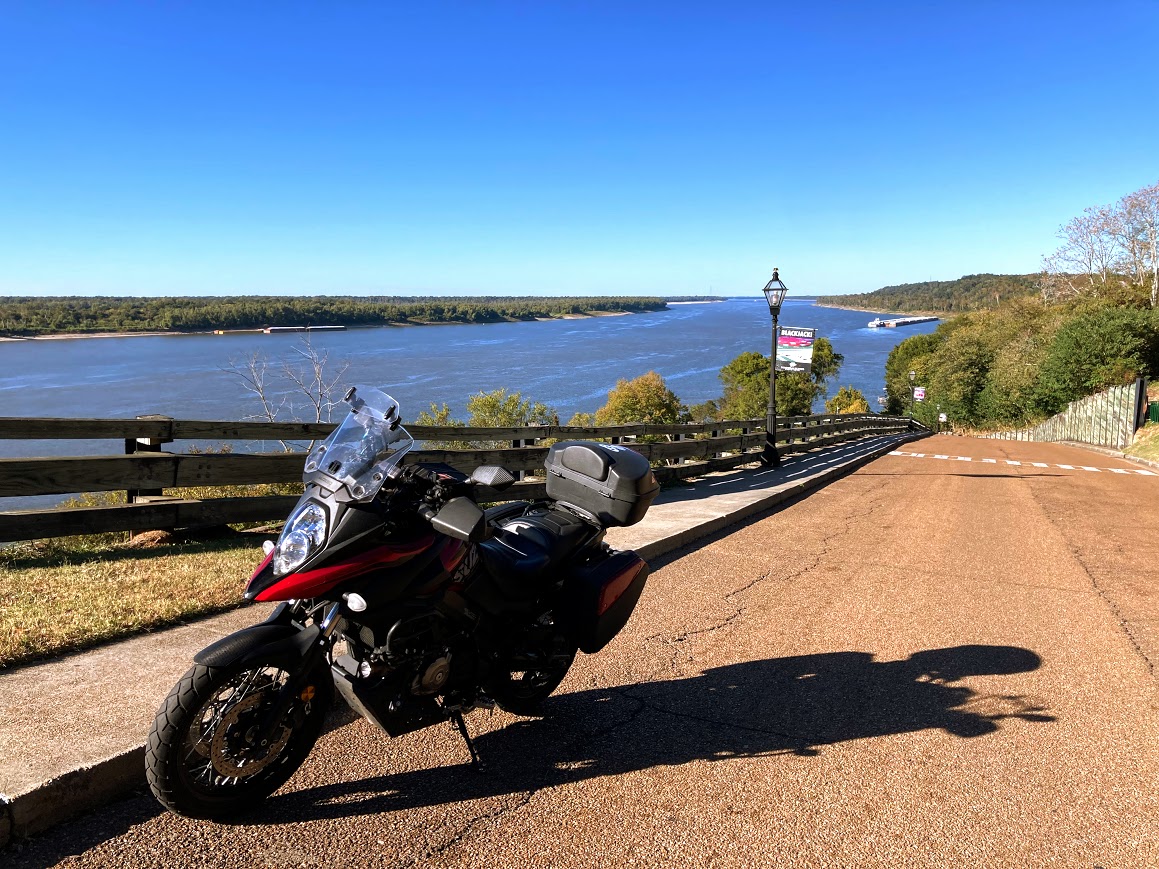 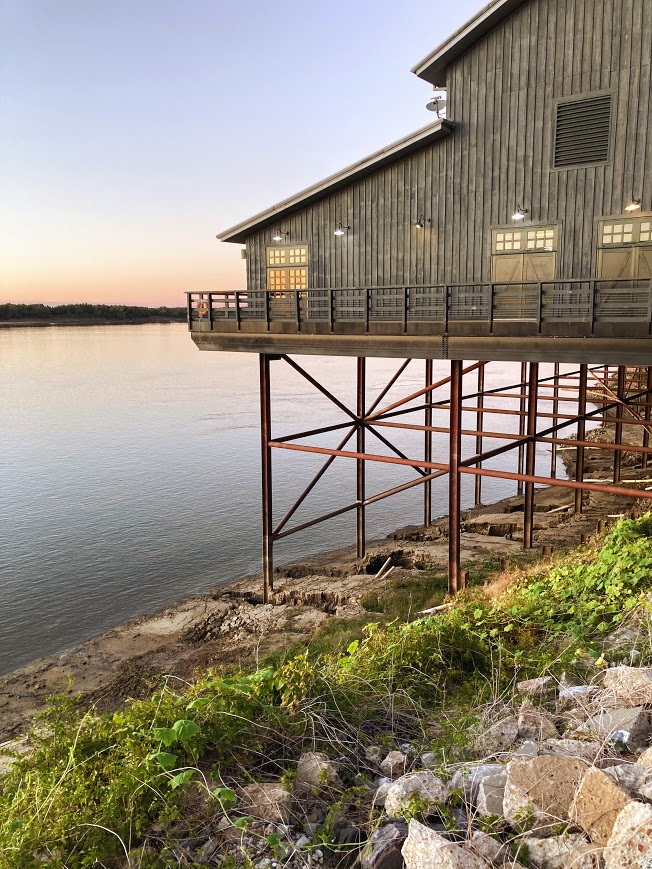 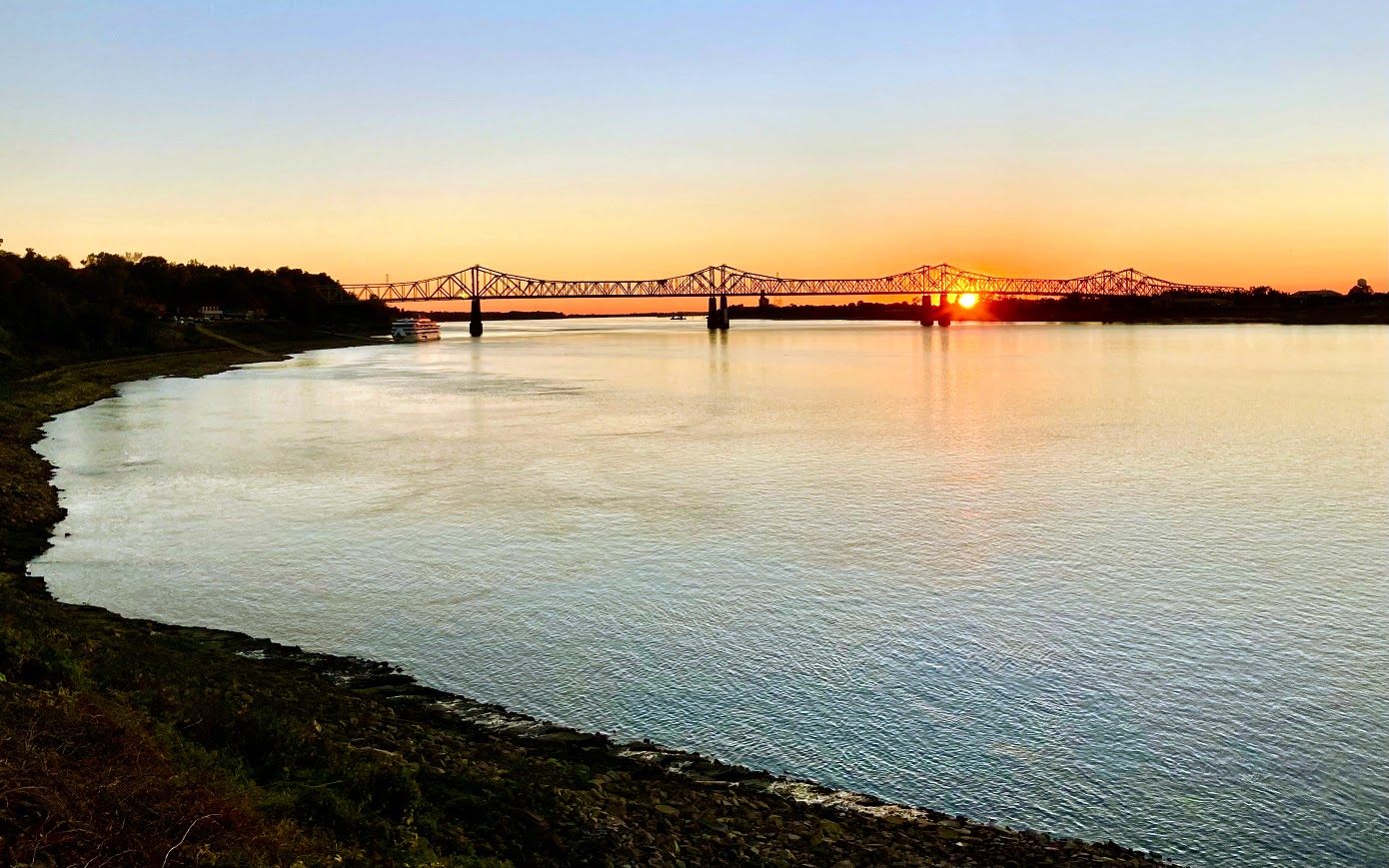 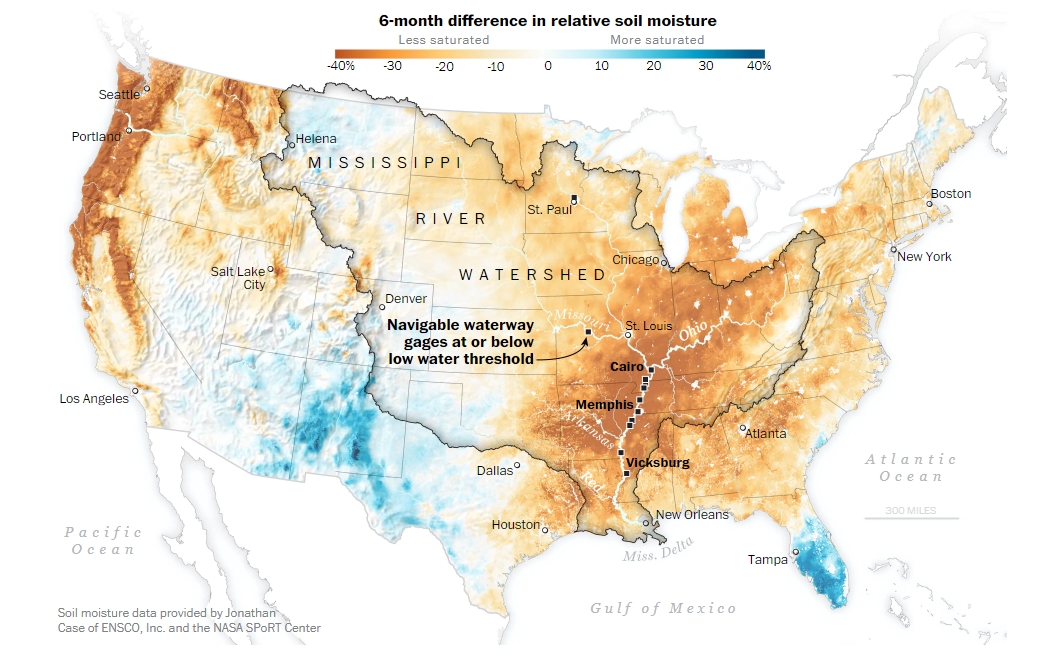 The Mississippi River is at historic low levels, causing issues with transporting goods via barges upstream.  I was seeing barge traffic at Natchez, but not much further north, the river is no longer navigable. 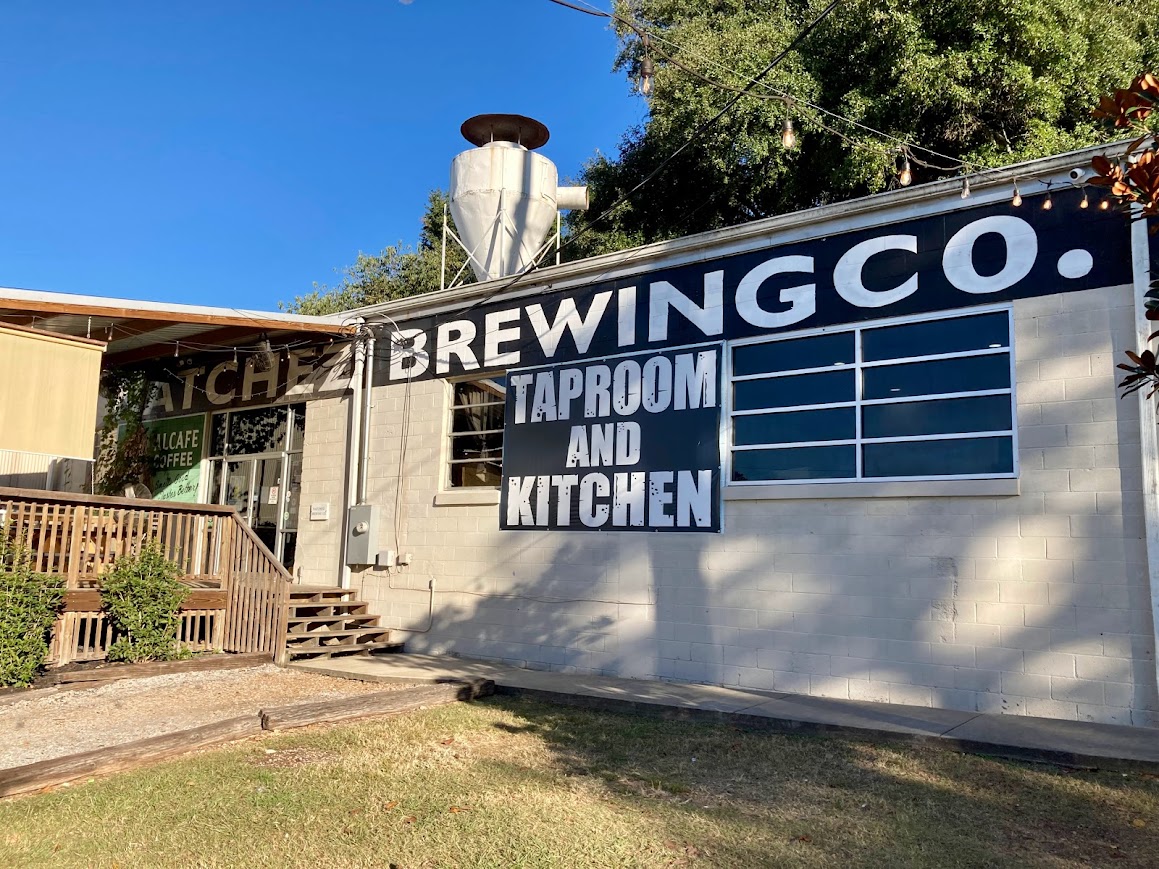 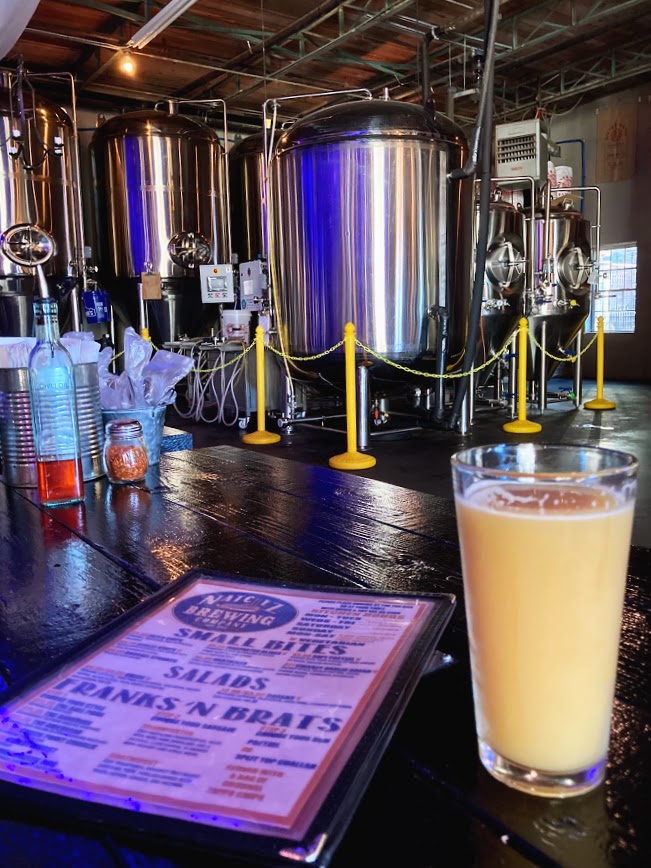 Dinner was at the Natchez Brewing Company, where I had a really strange IPA and a tasty calzone that was so full I could not finish it. 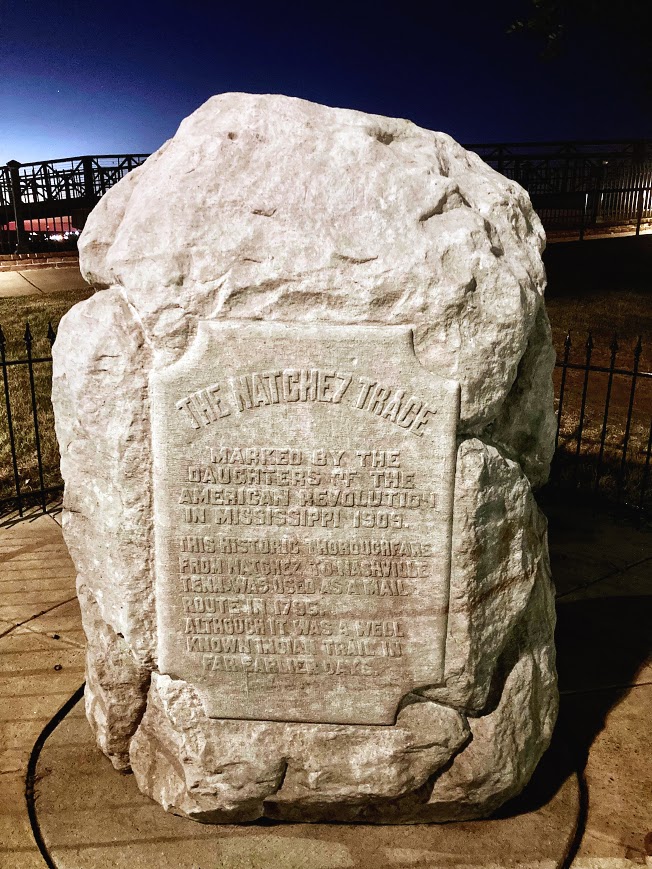 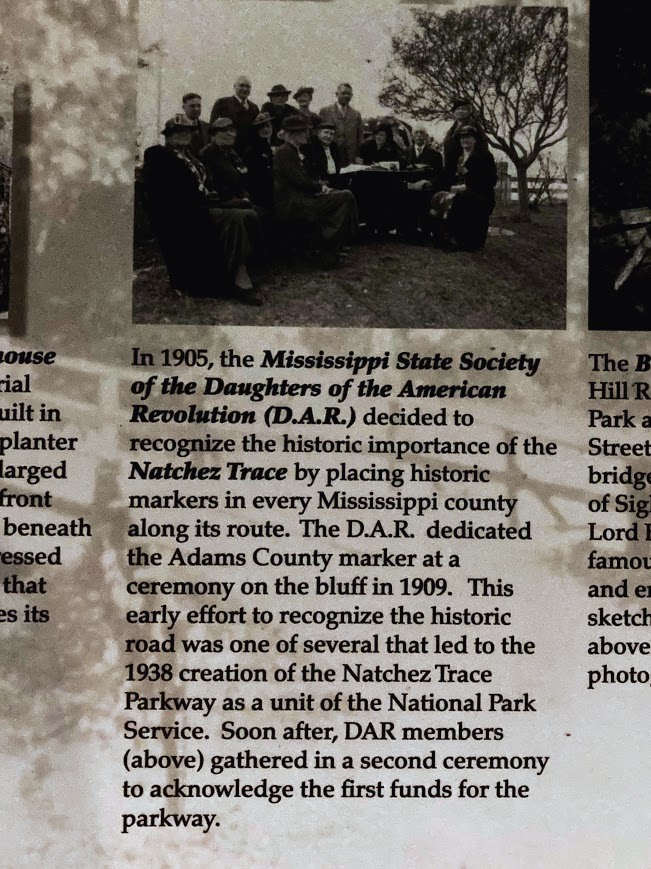 The Natchez Trace runs from here up into Tennessee.  Originally a mail route, the Daughters of the American Revolution recognized its historic importance by placing markers along the route.

I enjoyed watching the sun set over the river and listening to tugs pushing barges upstream.

October 27, 2022
It was chilly for my return home, but the skies were clear and the sun felt nice. 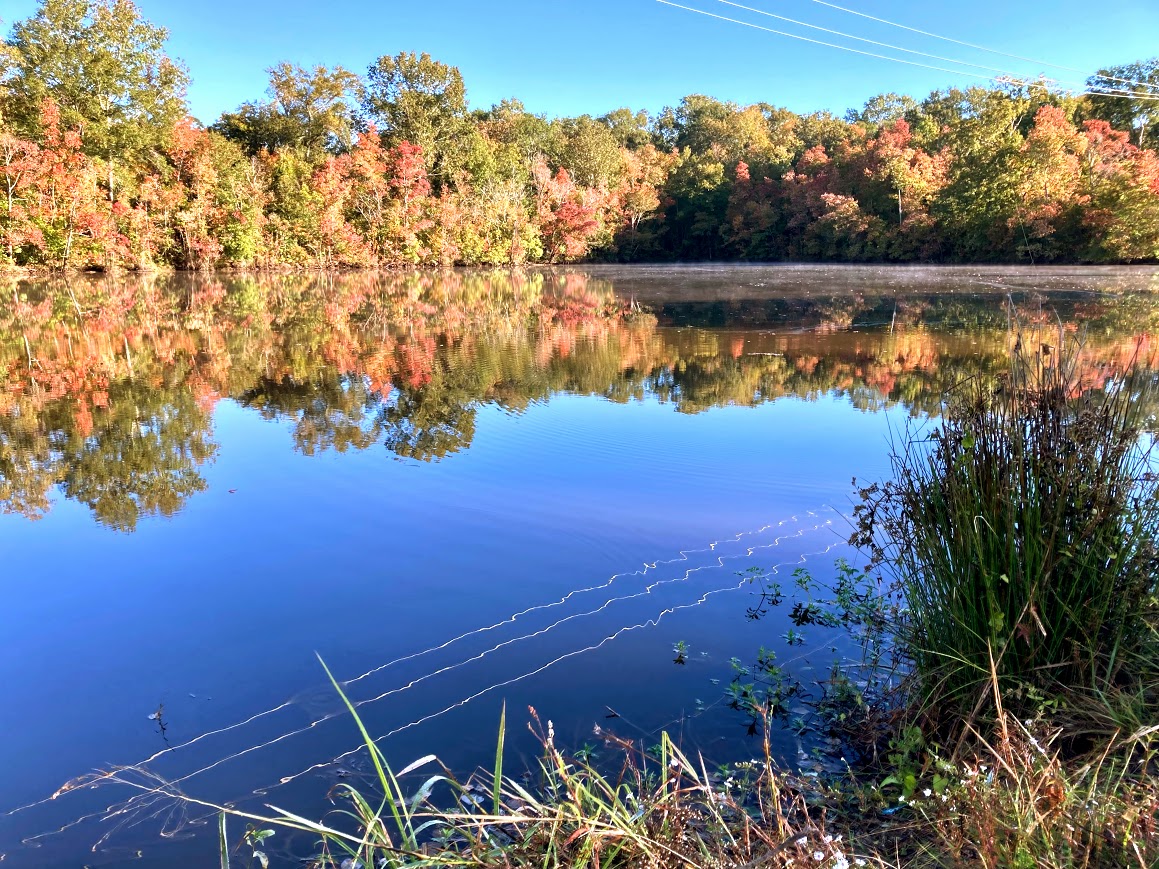 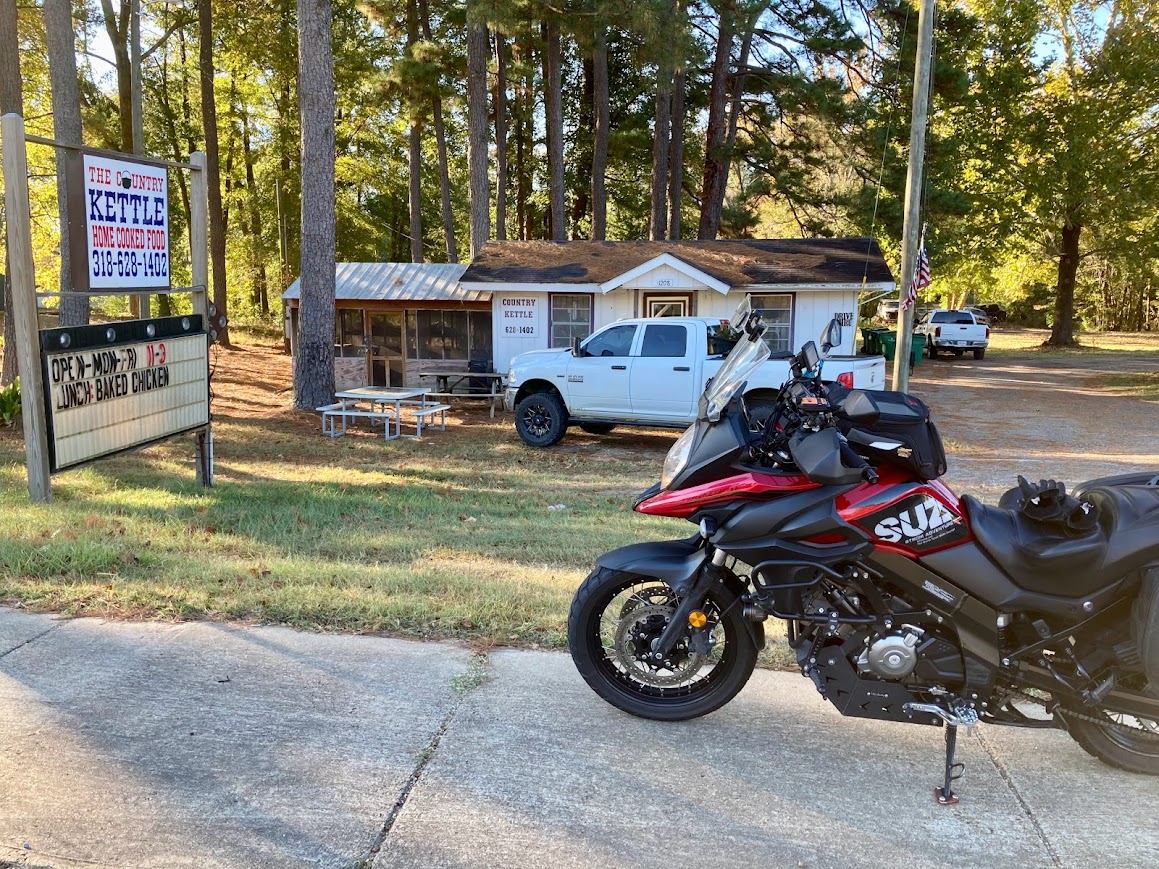 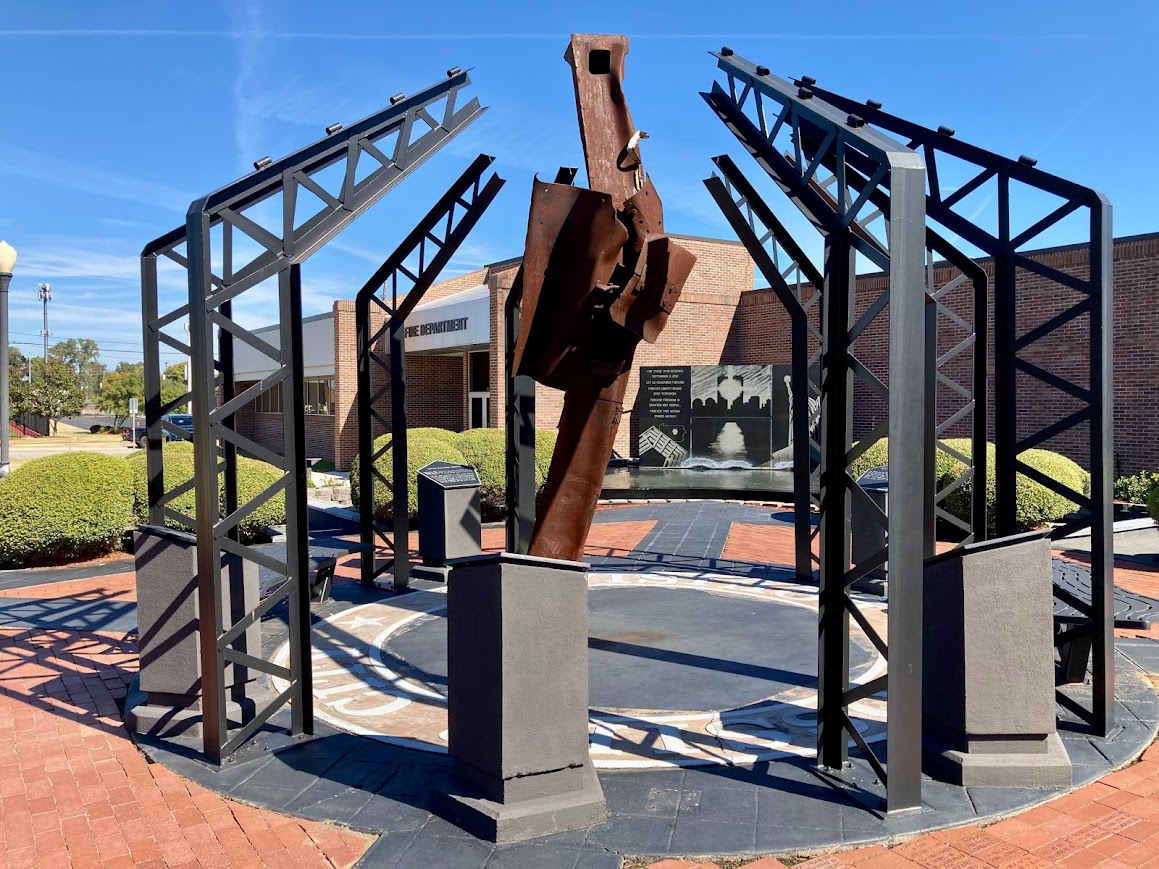 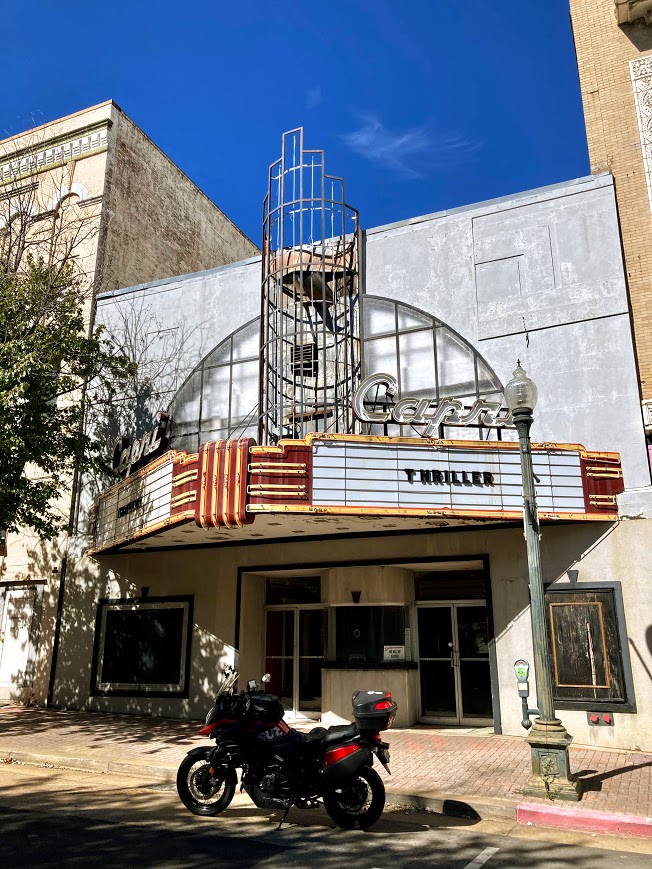 The leaves are just starting to turn colors for fall.  I made a few additional stops in Louisiana for the AULDR.  This was an enjoyable quick ride in crisp temperatures.