I was still collecting National Park stamps for my NPT certification and needed some additional states.  Paul had asked if I could photograph the finish of the NIITWIt Rally in Olive Branch.  Sounds good to me.  I worked my way through Louisiana with some stops around Natchitoches for stamps and into Vicksburg for an overnight stay. 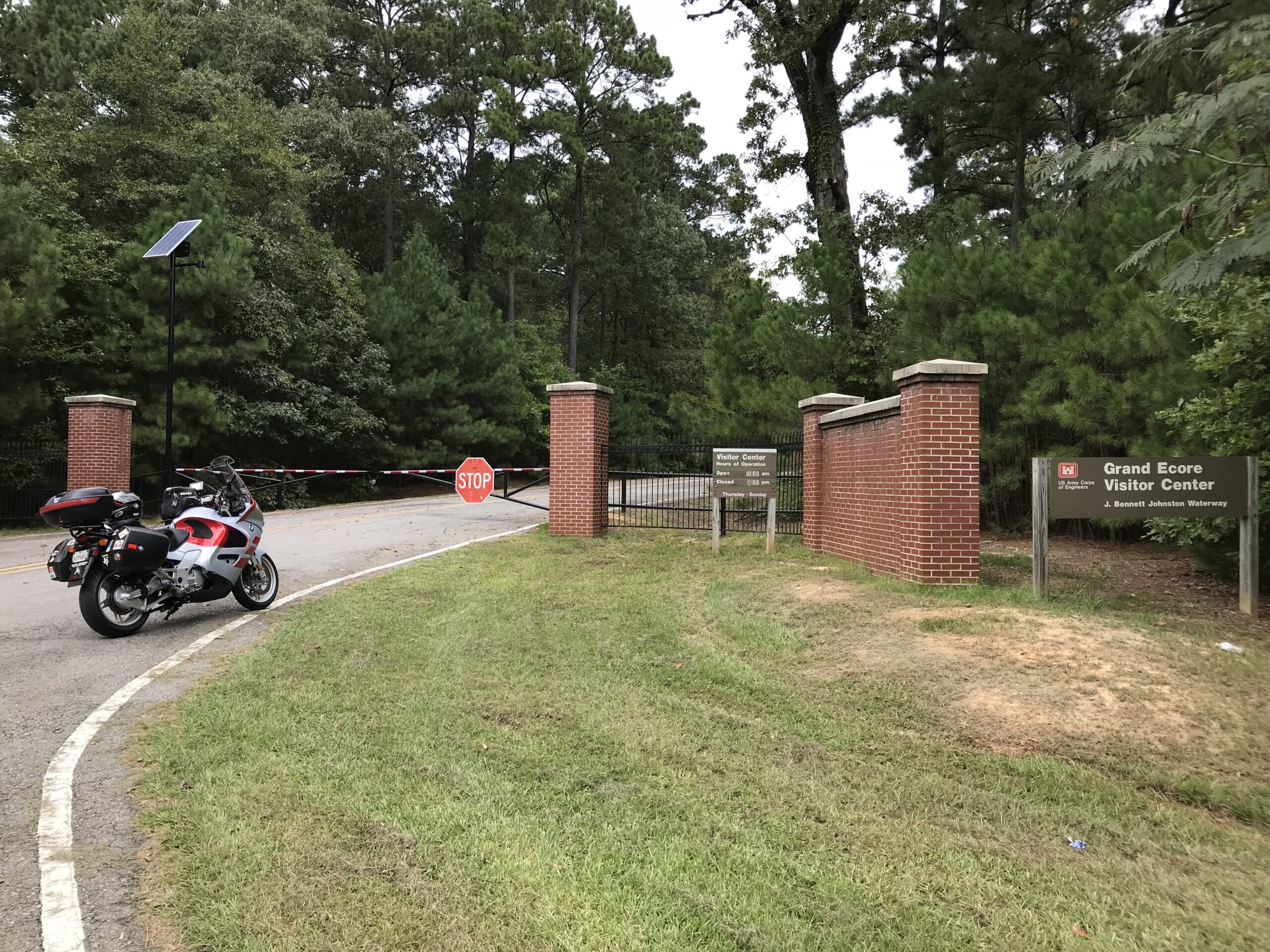 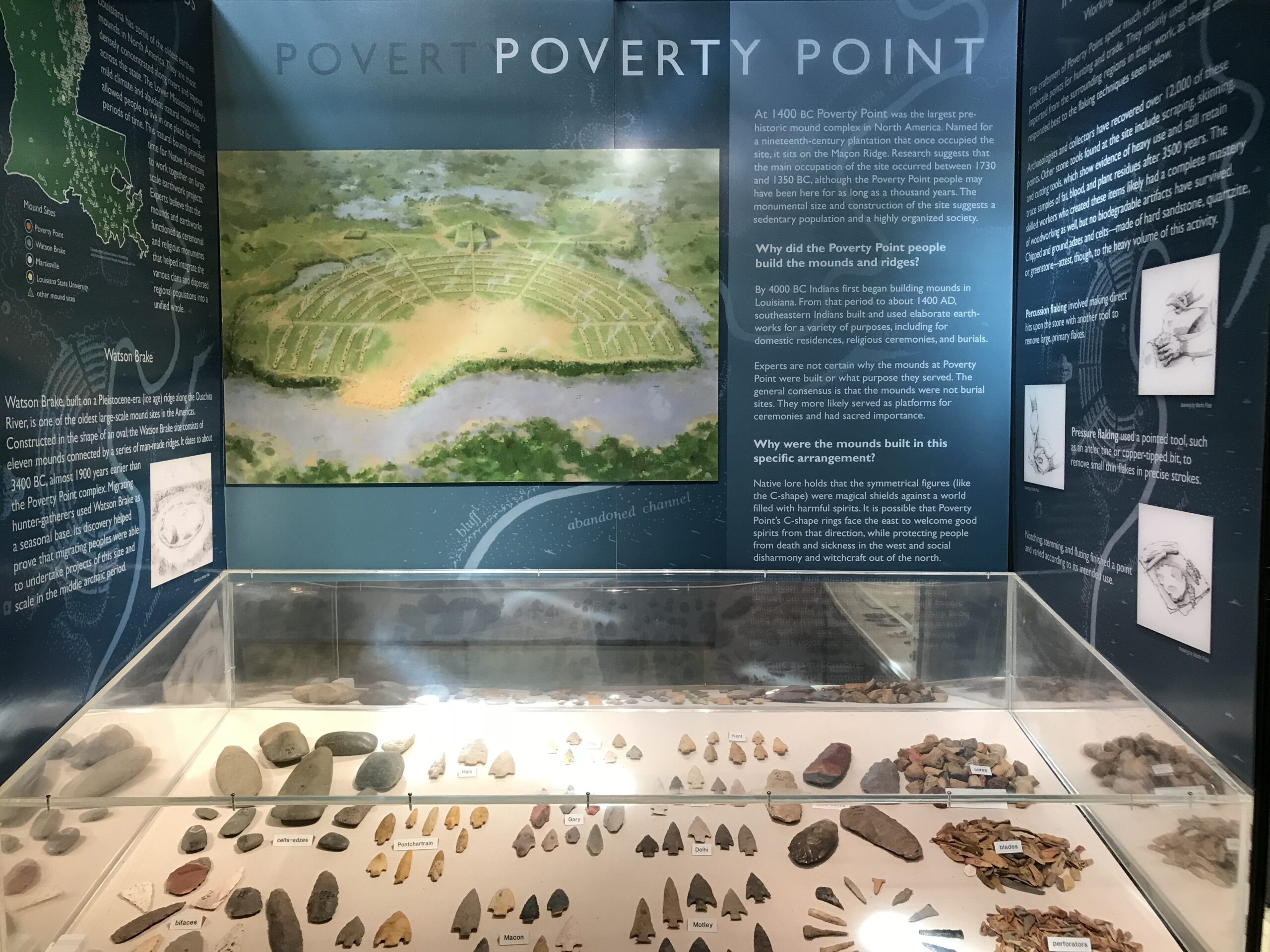 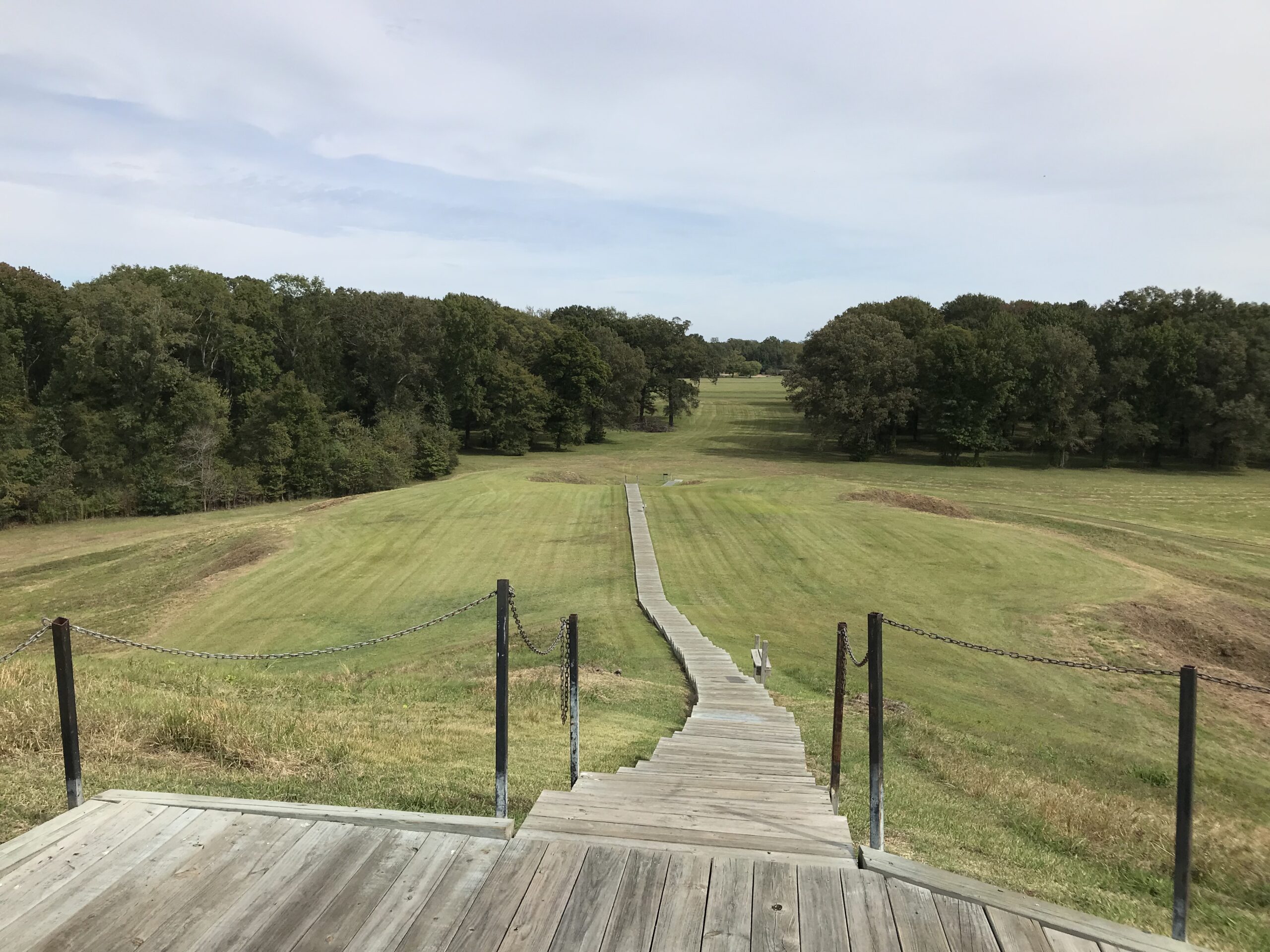 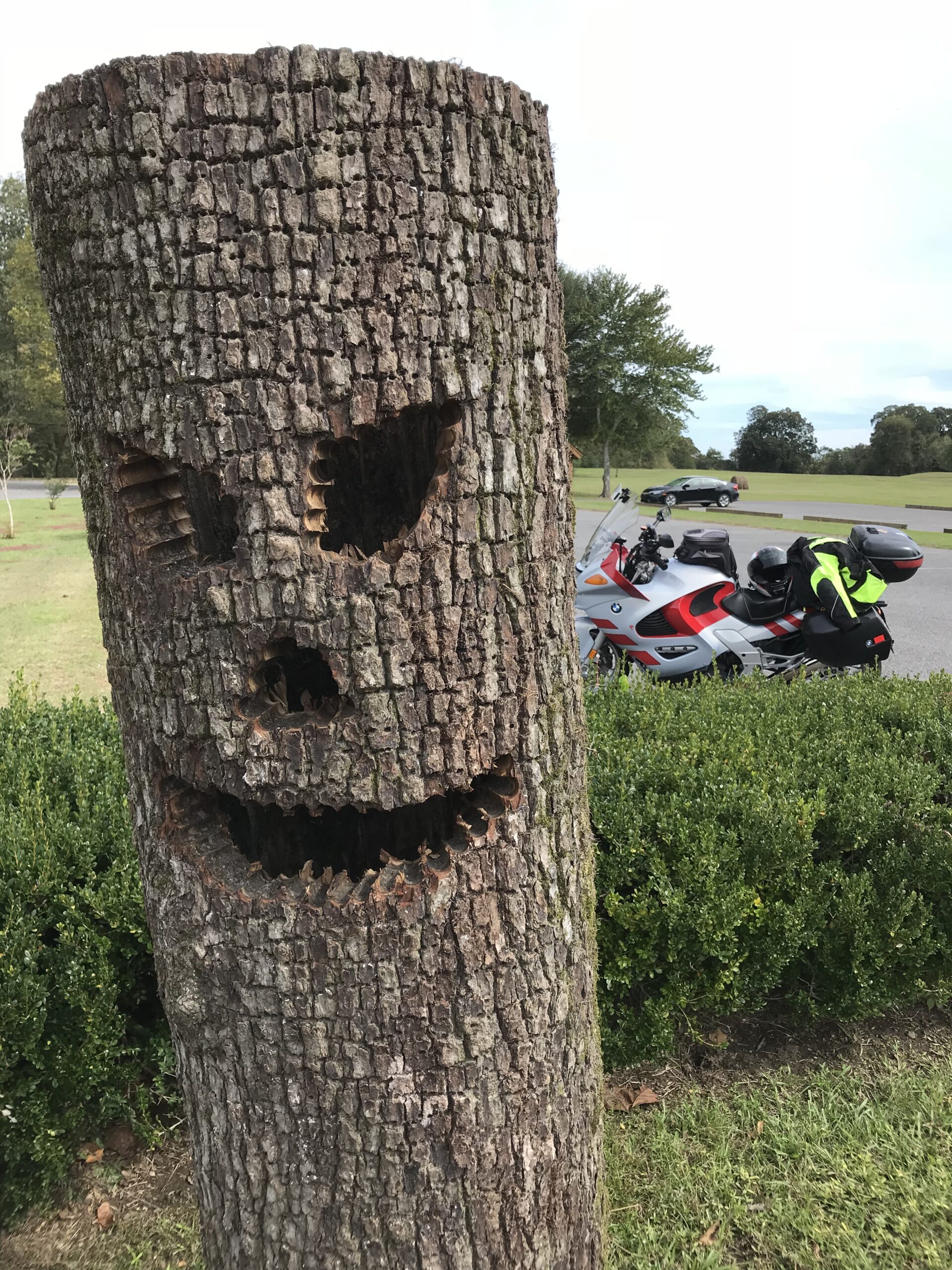 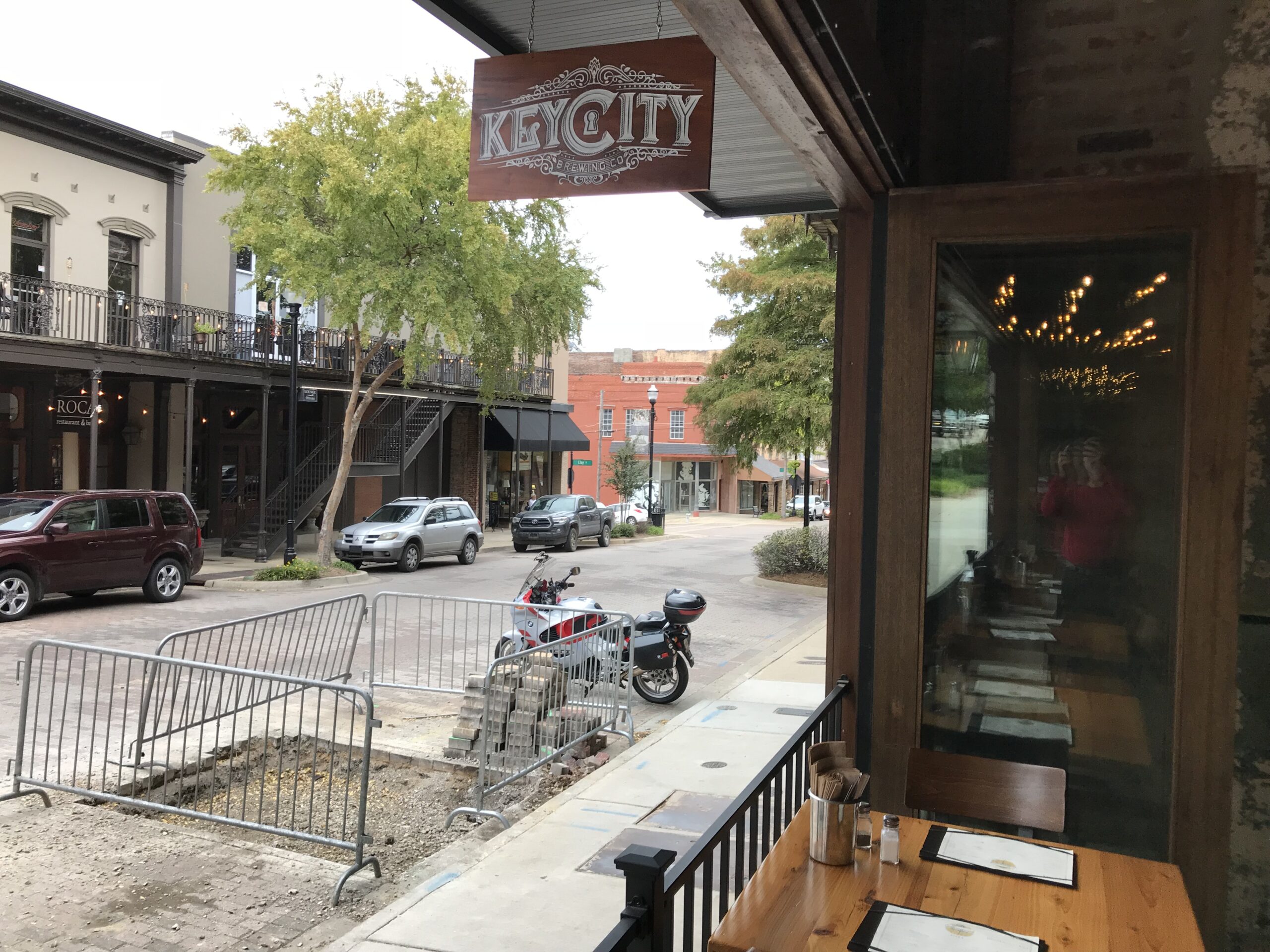 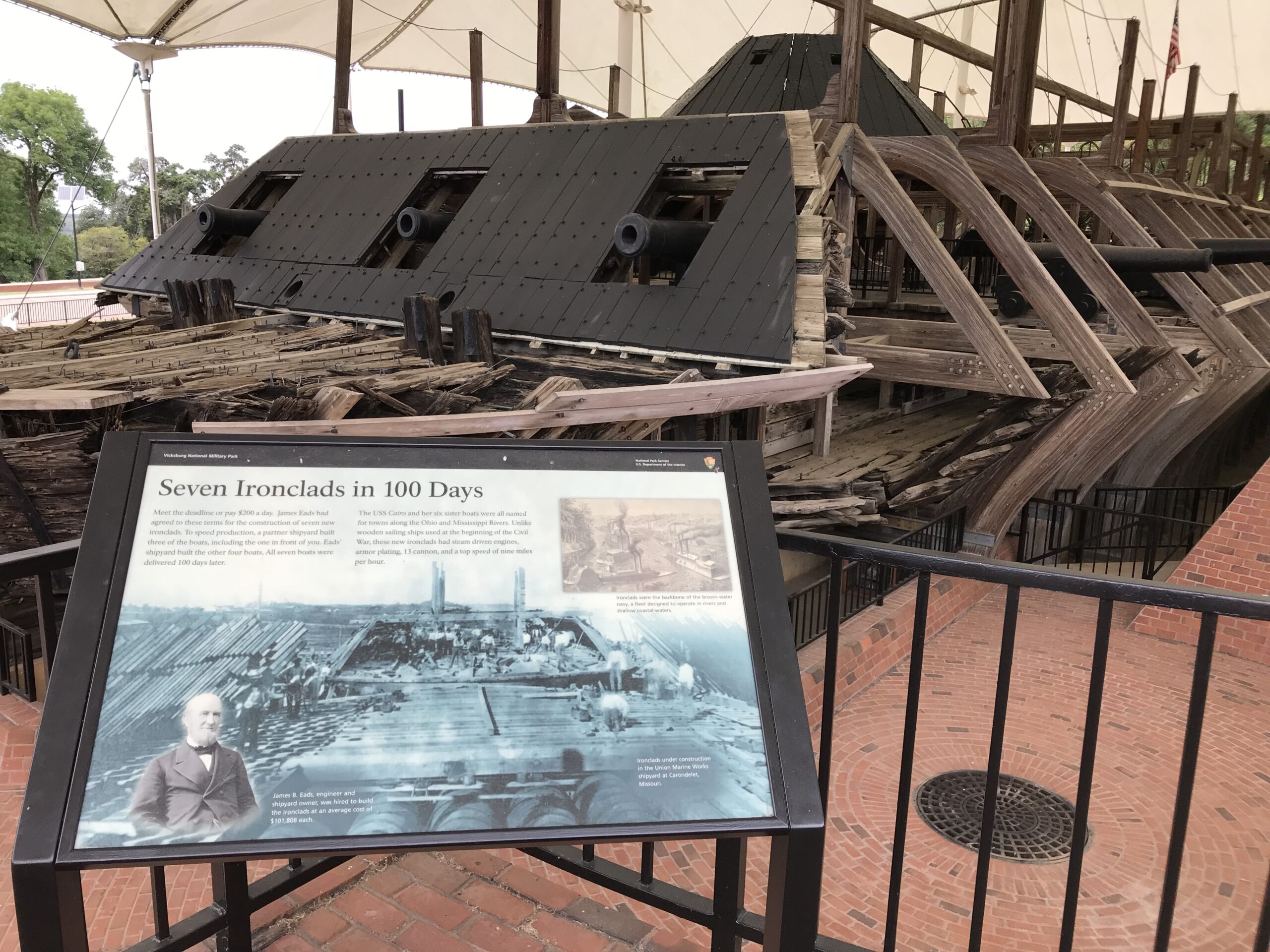 Once I made it to Vicksburg, I checked into my hotel and rode over to the battlefield for a visit.  It is sobering thinking about how many people lost their lives in the Civil War.

Dinner was at Key City Brewing in old town of Vicksburg.  Highly recommended!

This day was miserable.  Rain started early in the morning and lasted the whole day on the ride to Pensacola Beach.  It happens some times on a moto trip… 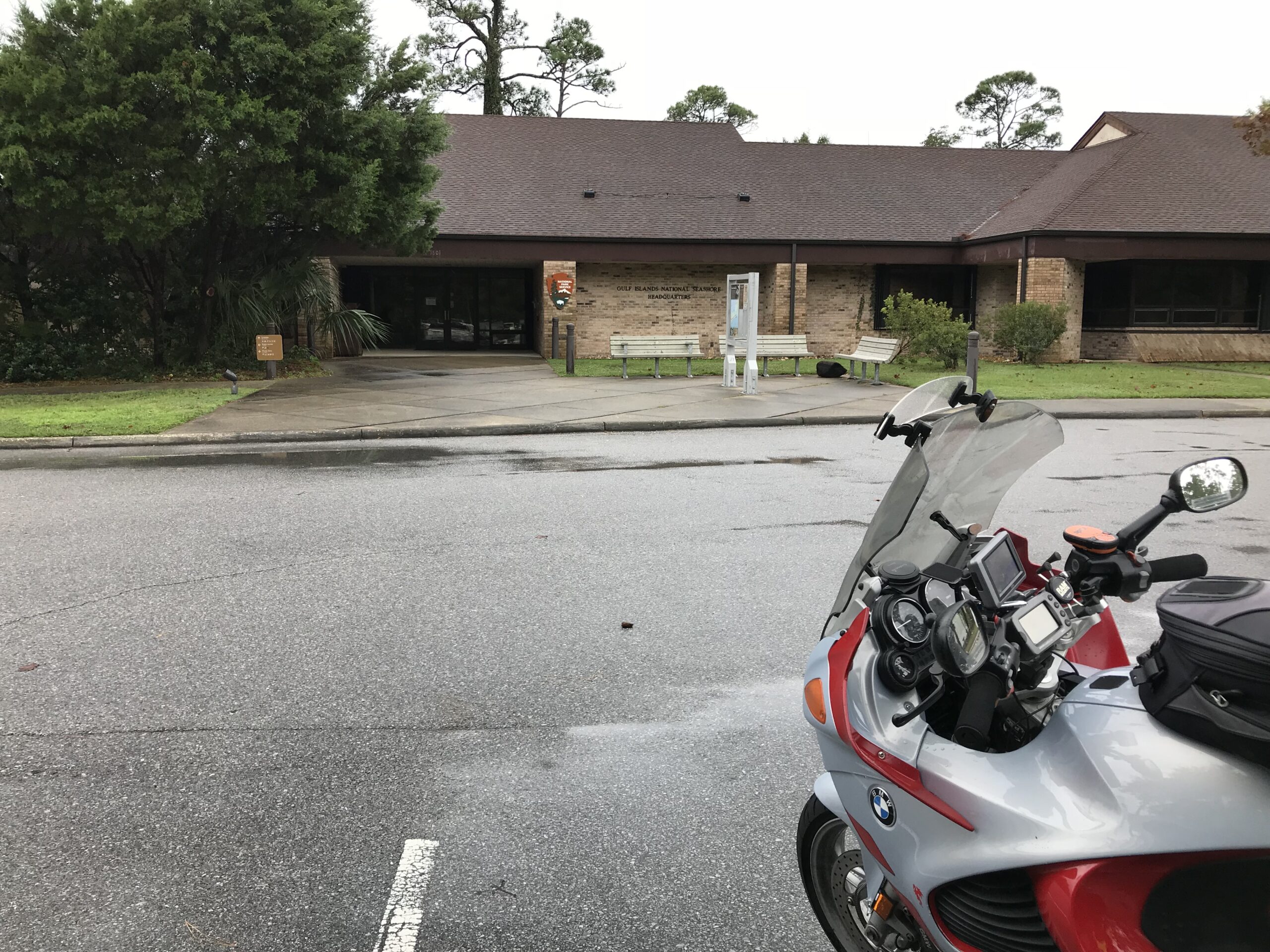 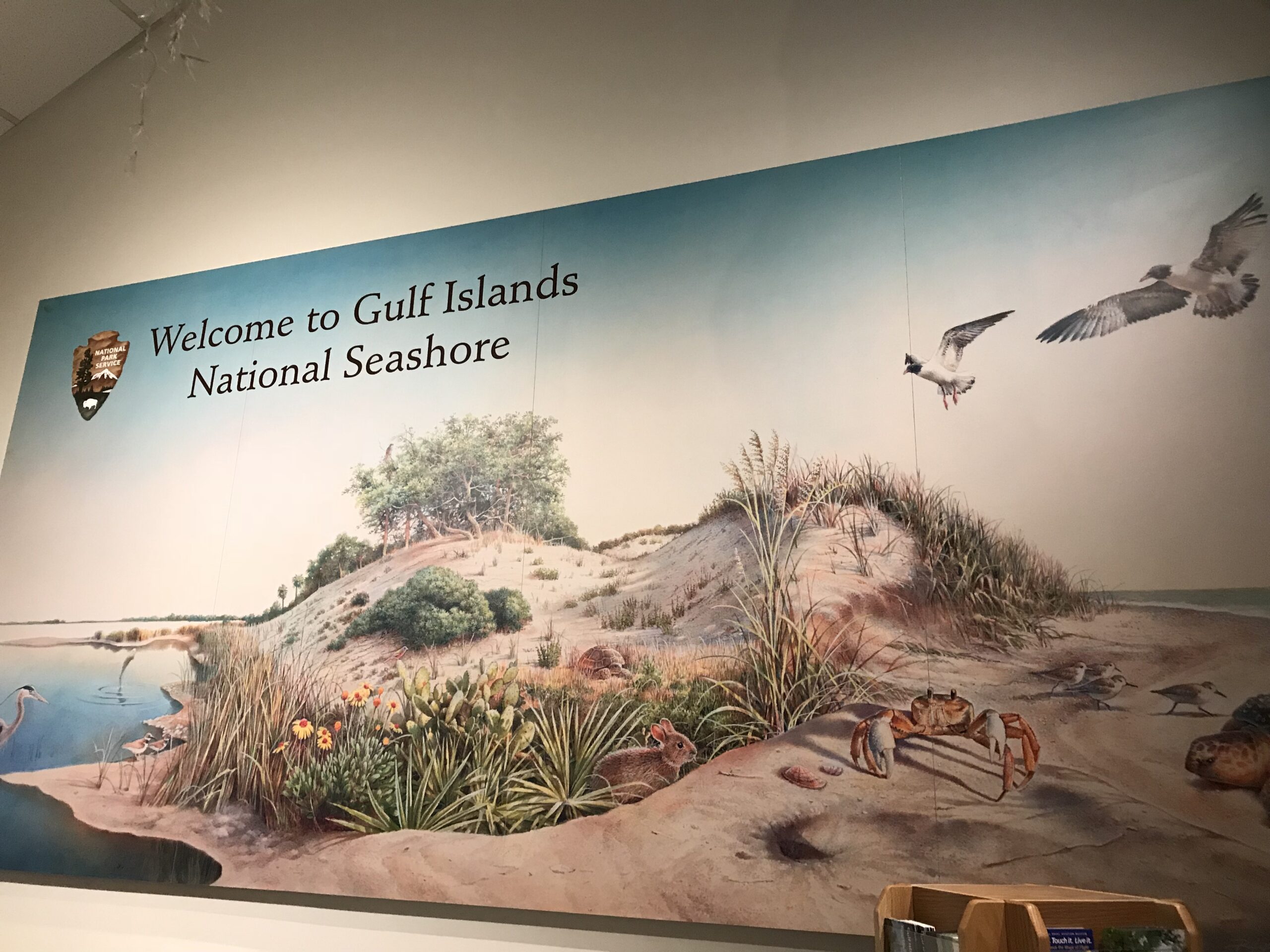 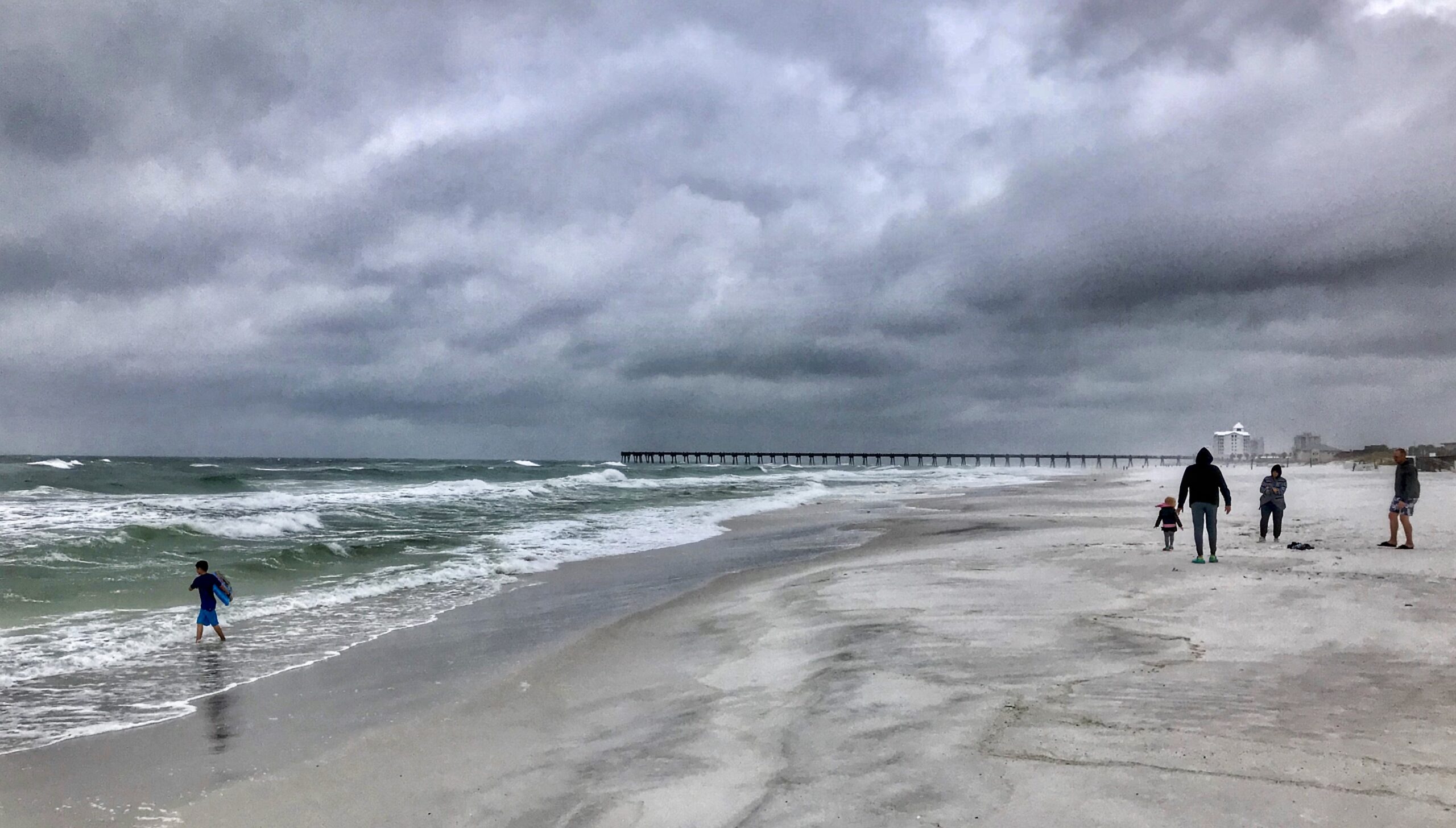 The rain finally broke once I made it to the coast.  I stopped by the National Seashore to get park stamps and had dinner later at the Paradise Inn Grill where I stayed. 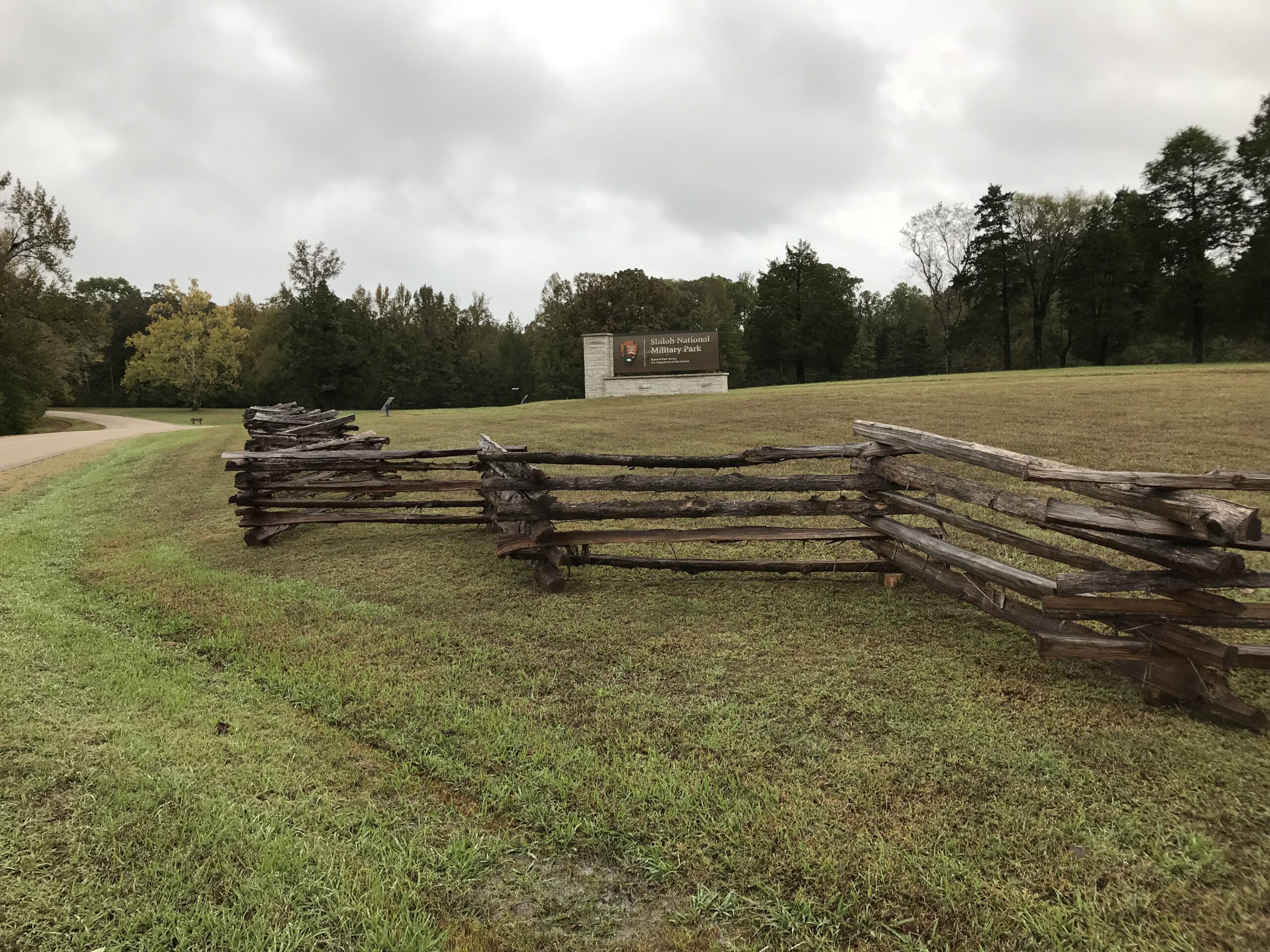 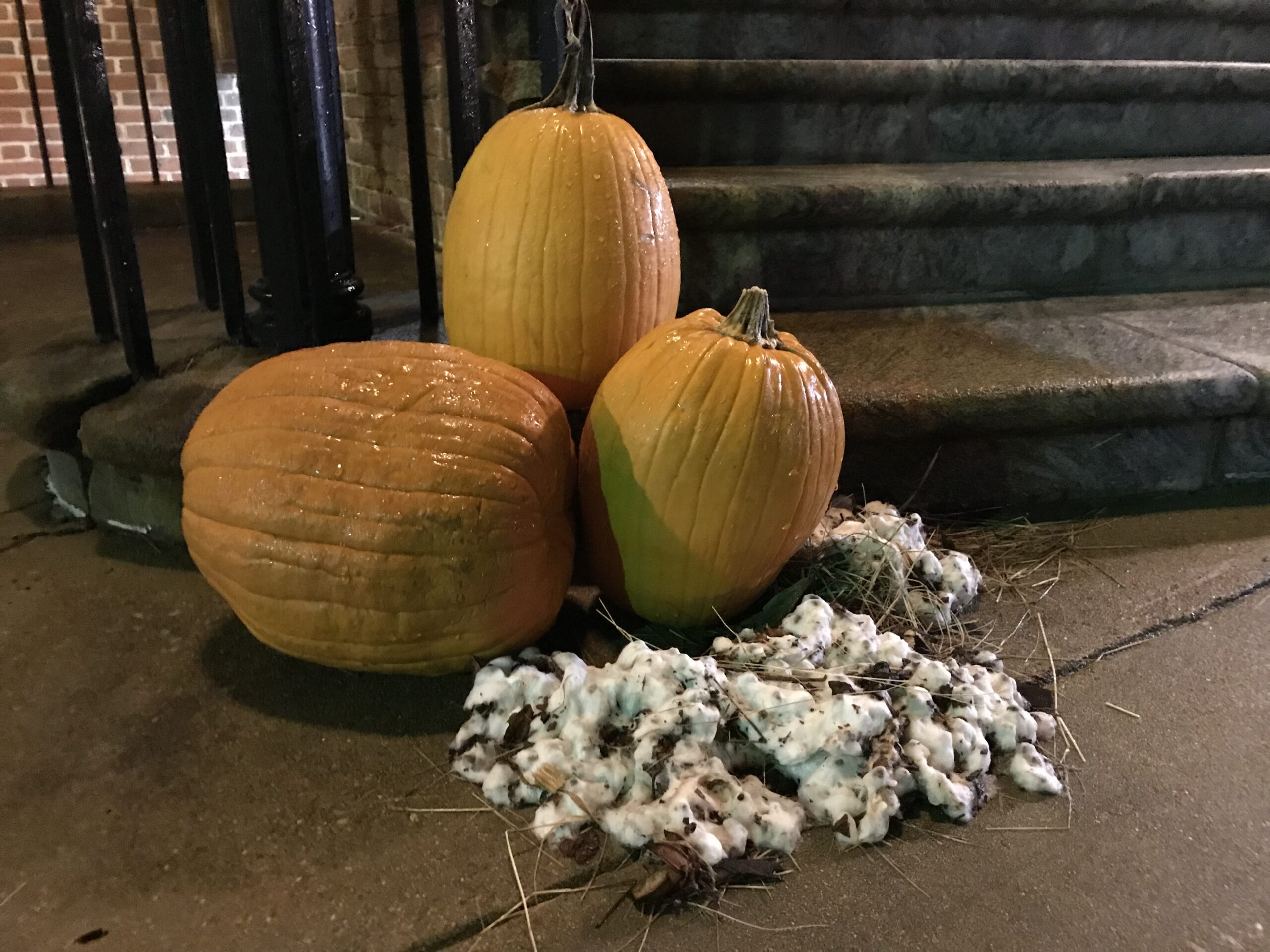 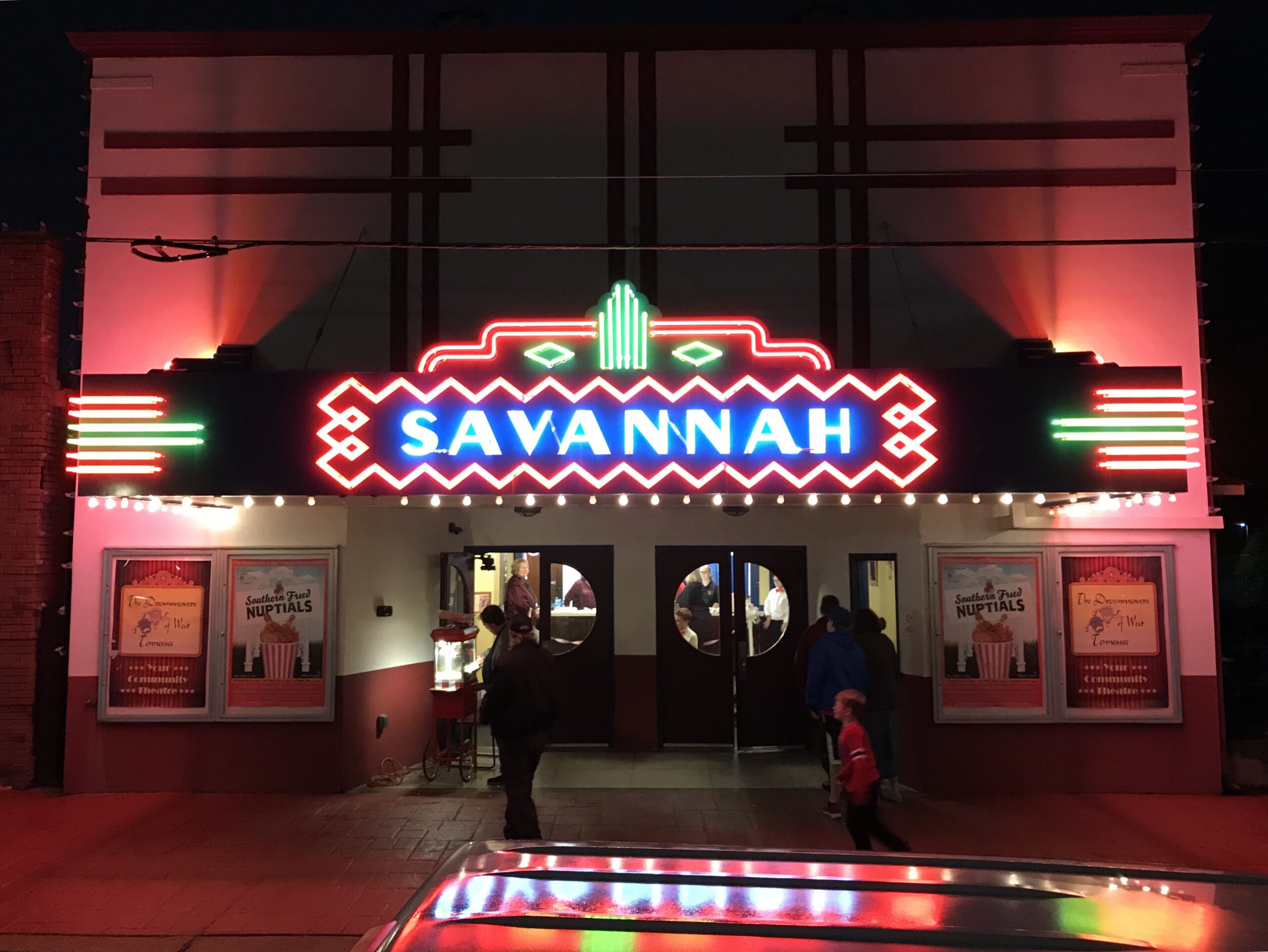 From Pensacola Beach, I rode straight north making some stops for park stamps along the way.  I arrived at Shiloh National Military Park late in the afternoon.  The misty weather was a bit nice with the fall colors.  I documented my stop there with more stamps in my park passport.  Once again, I was saddened by the number of graves at the battlefield.  My overnight stay was in Savannah, TN.

The weather on Saturday was cold but sunny.  I returned to Shiloh again to ride further into the park.  This is a beautiful area along the river. 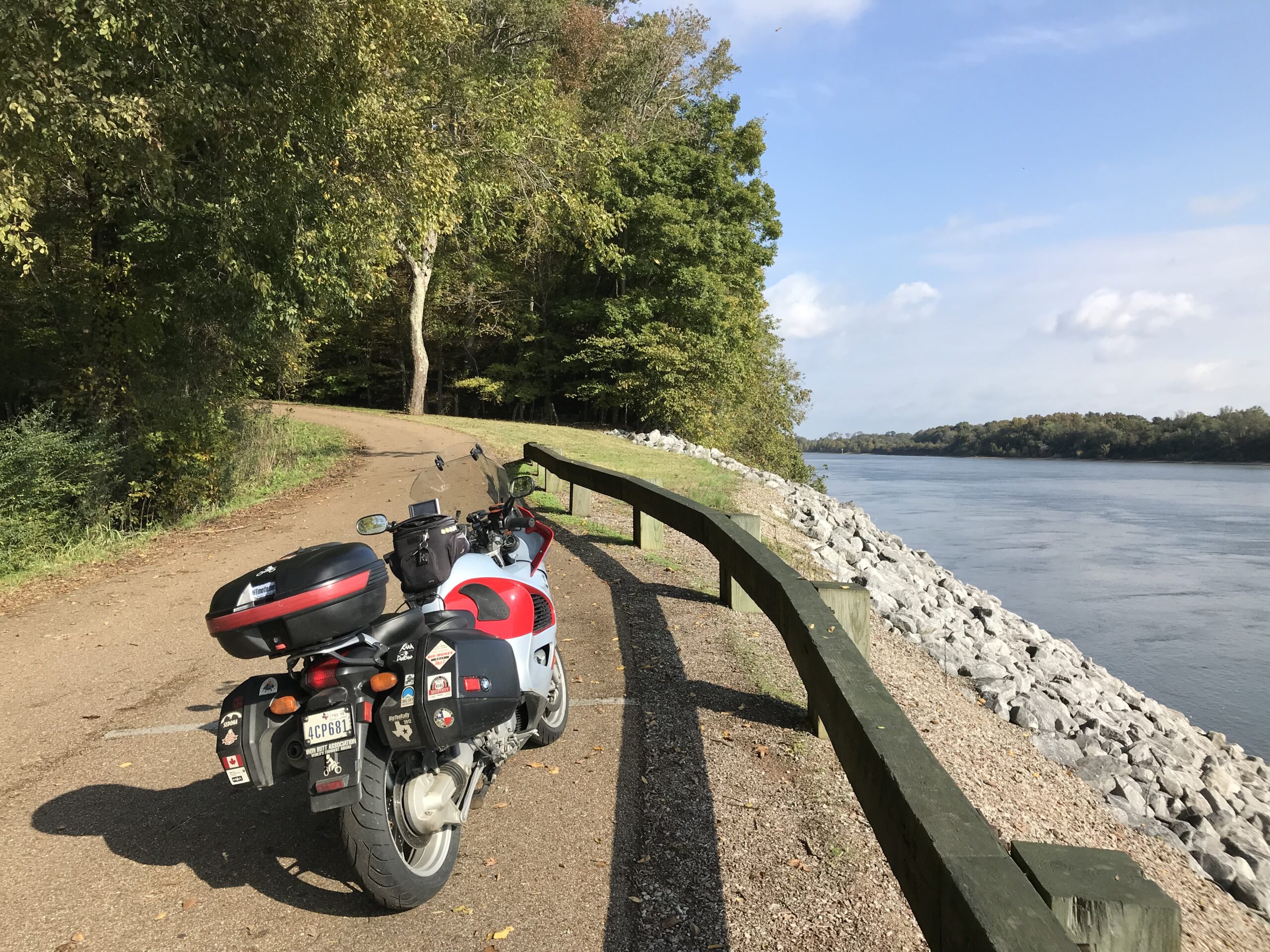 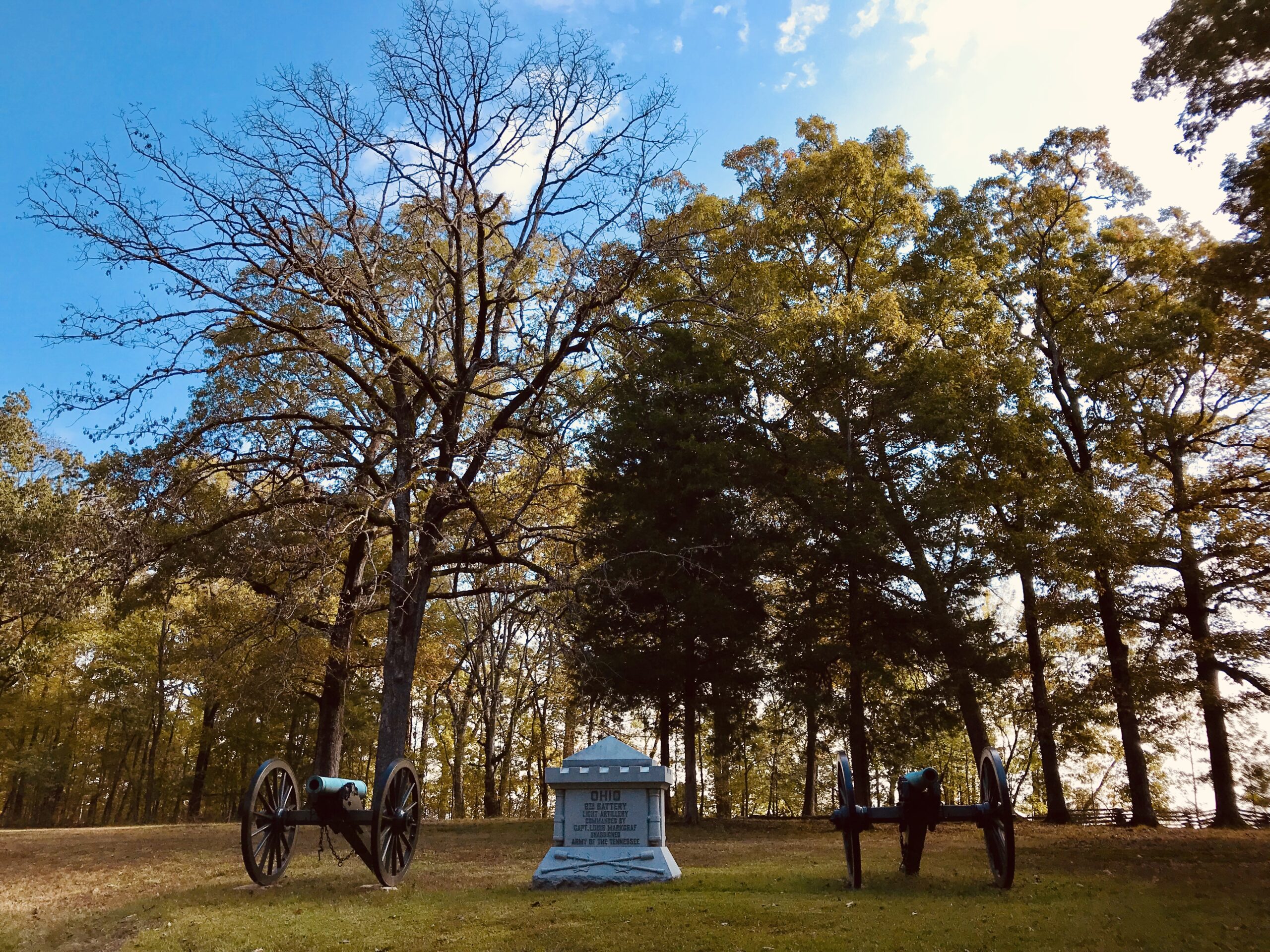 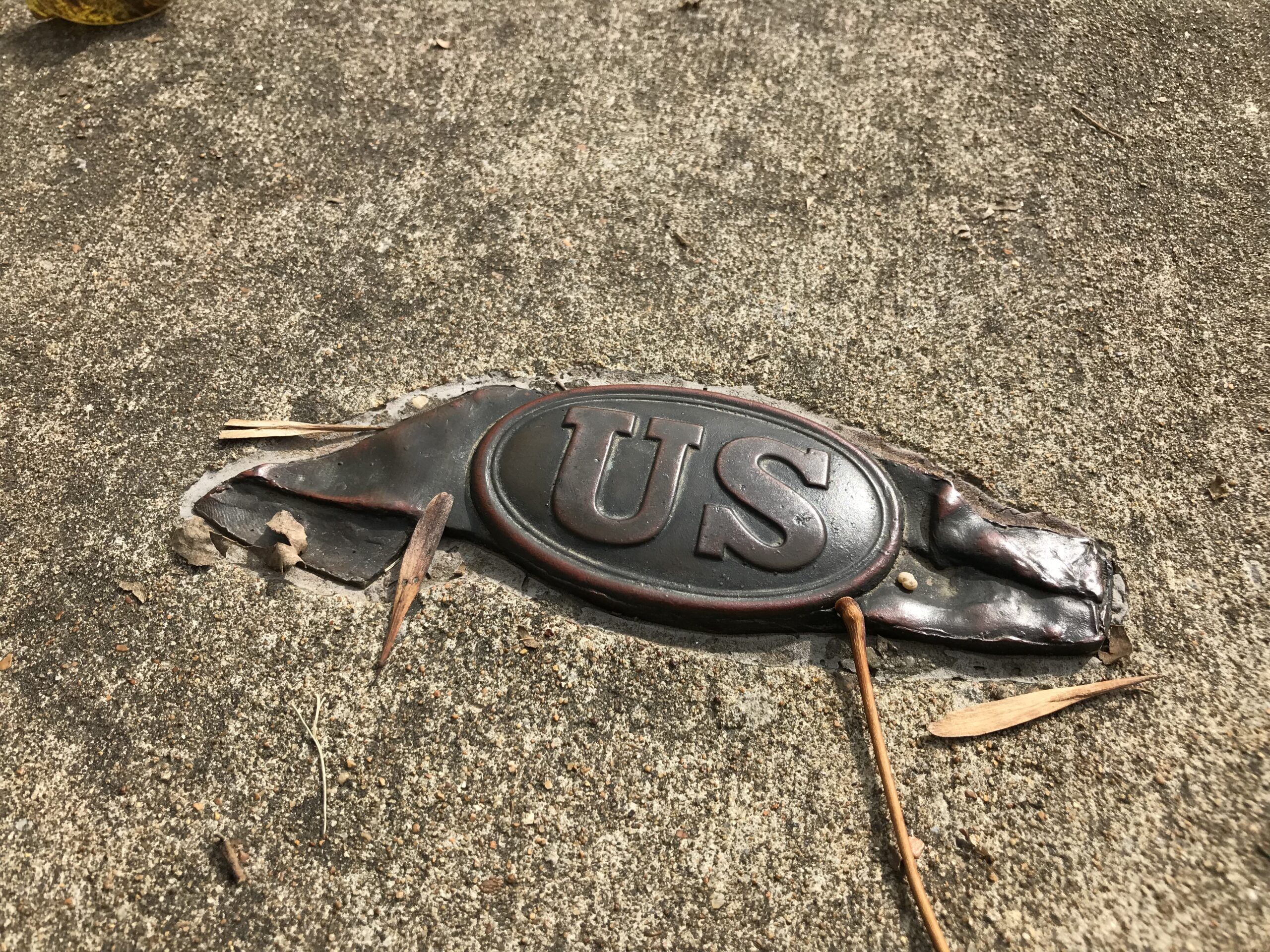 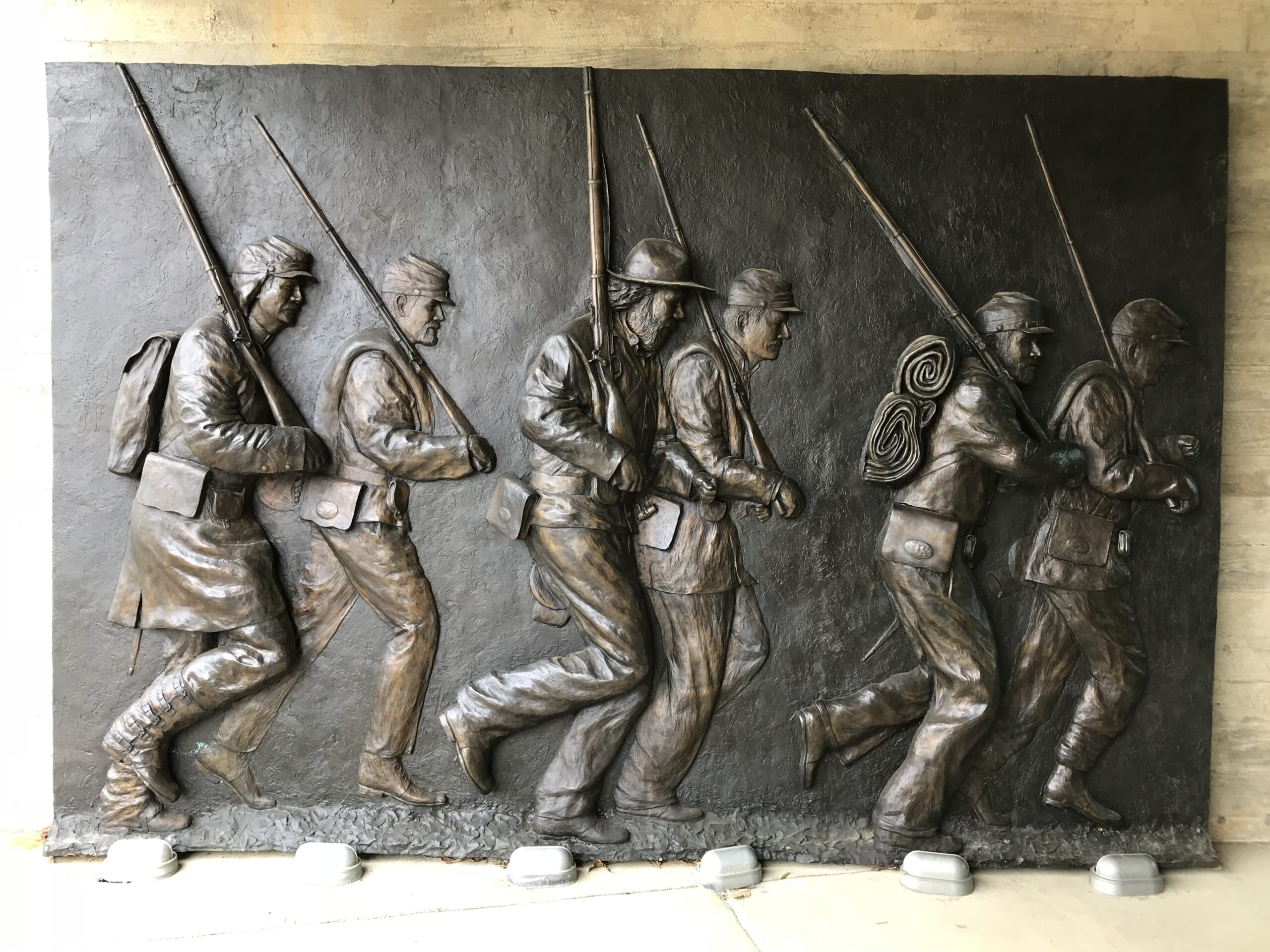 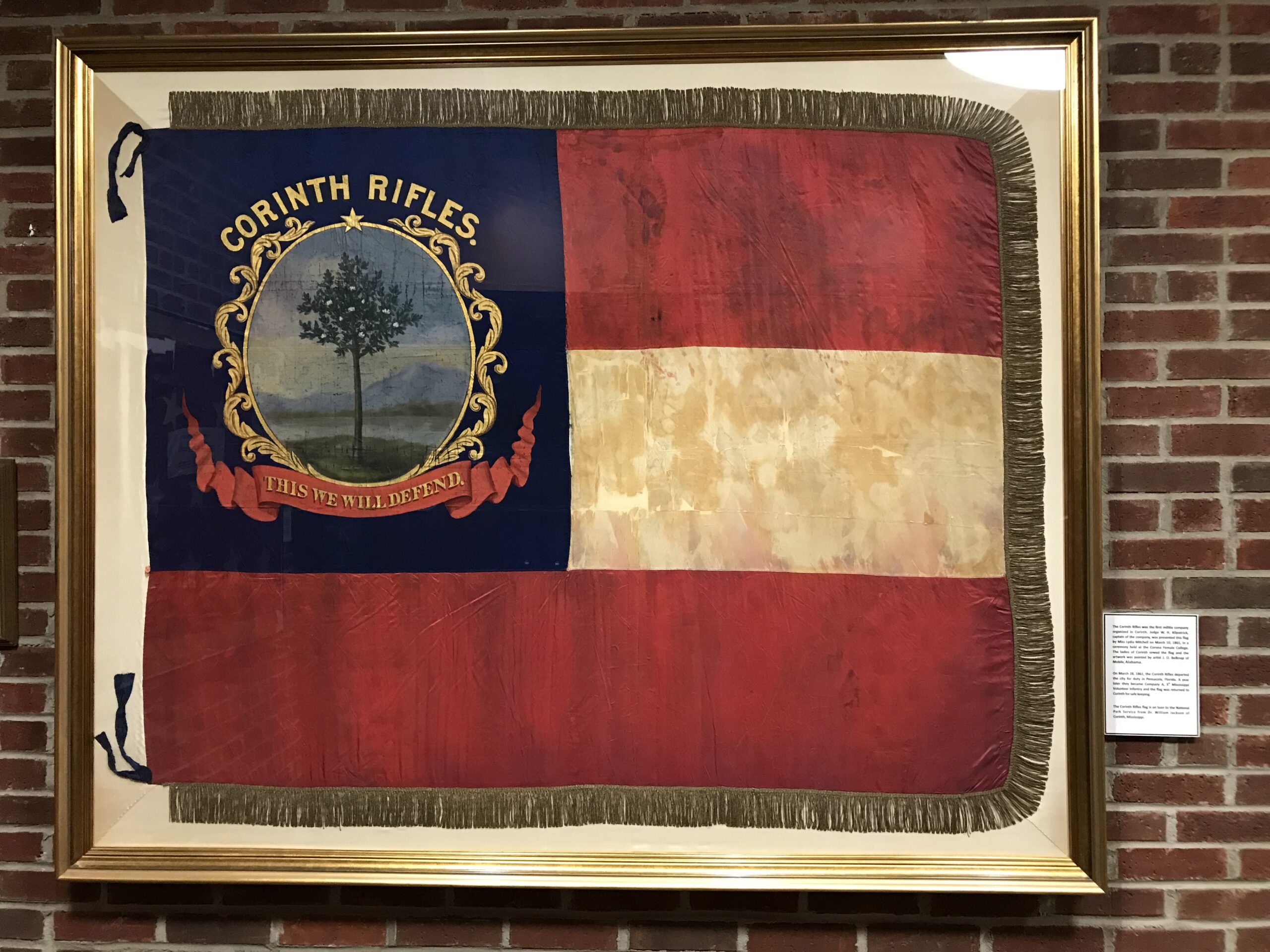 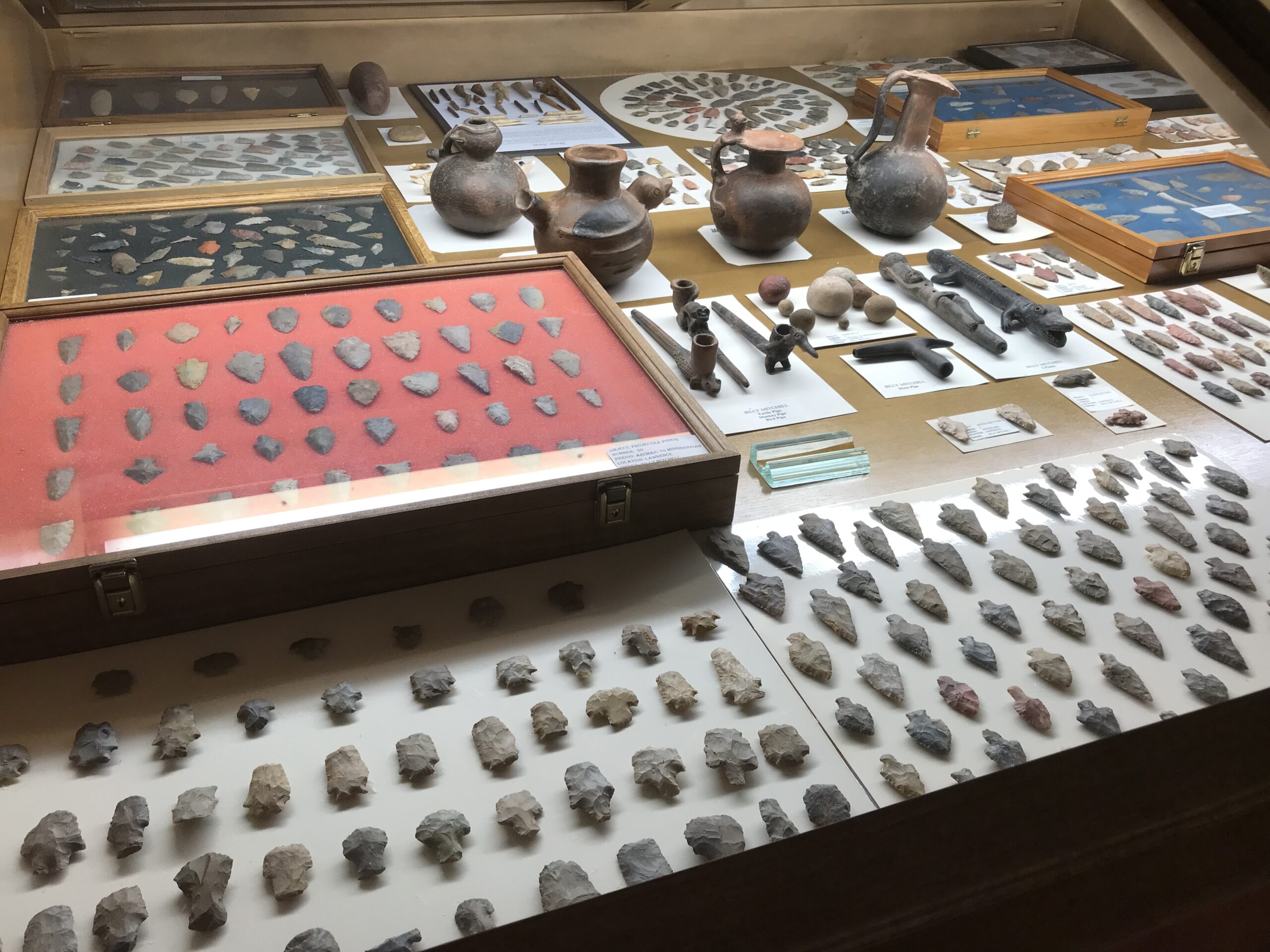 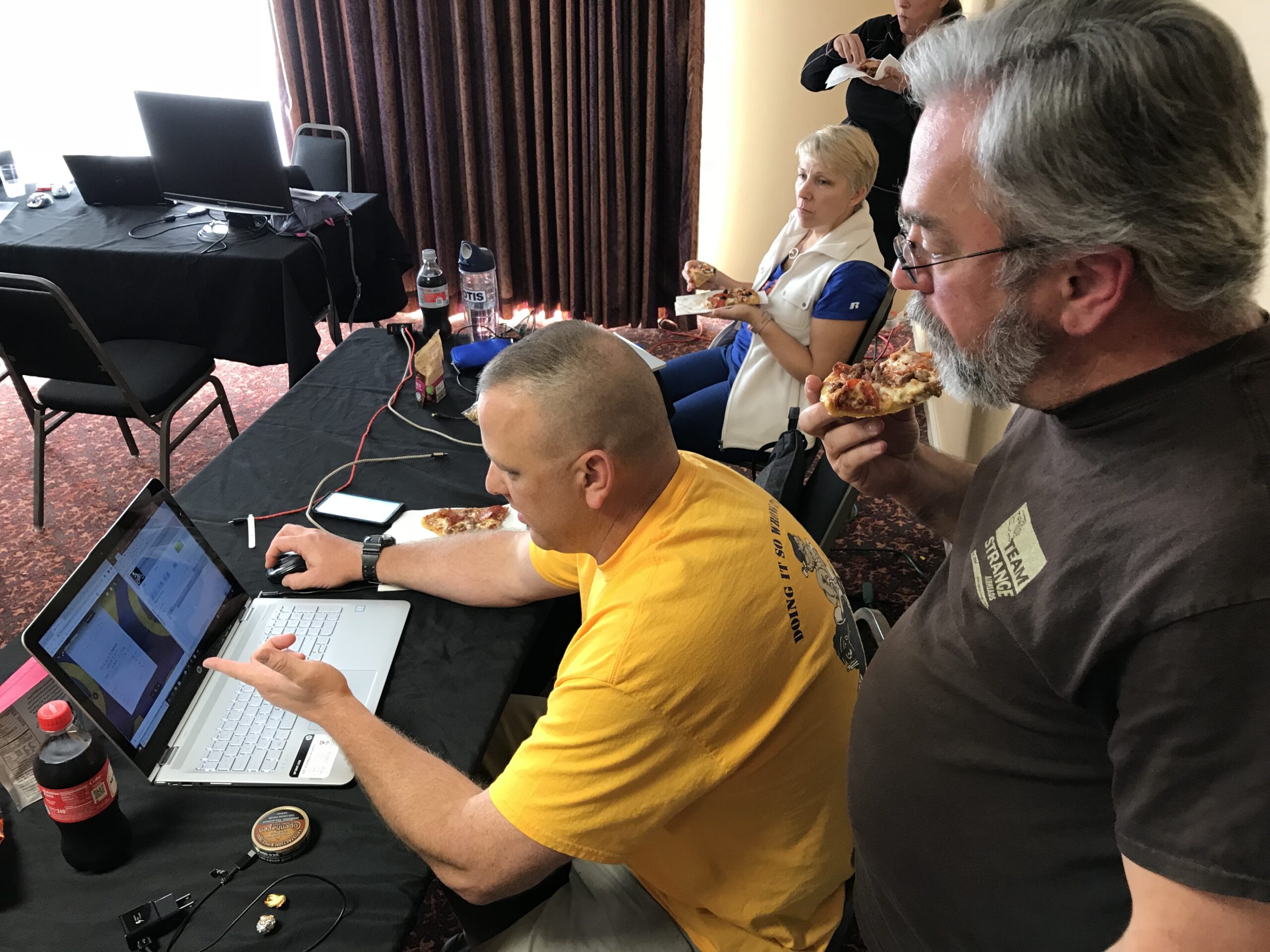 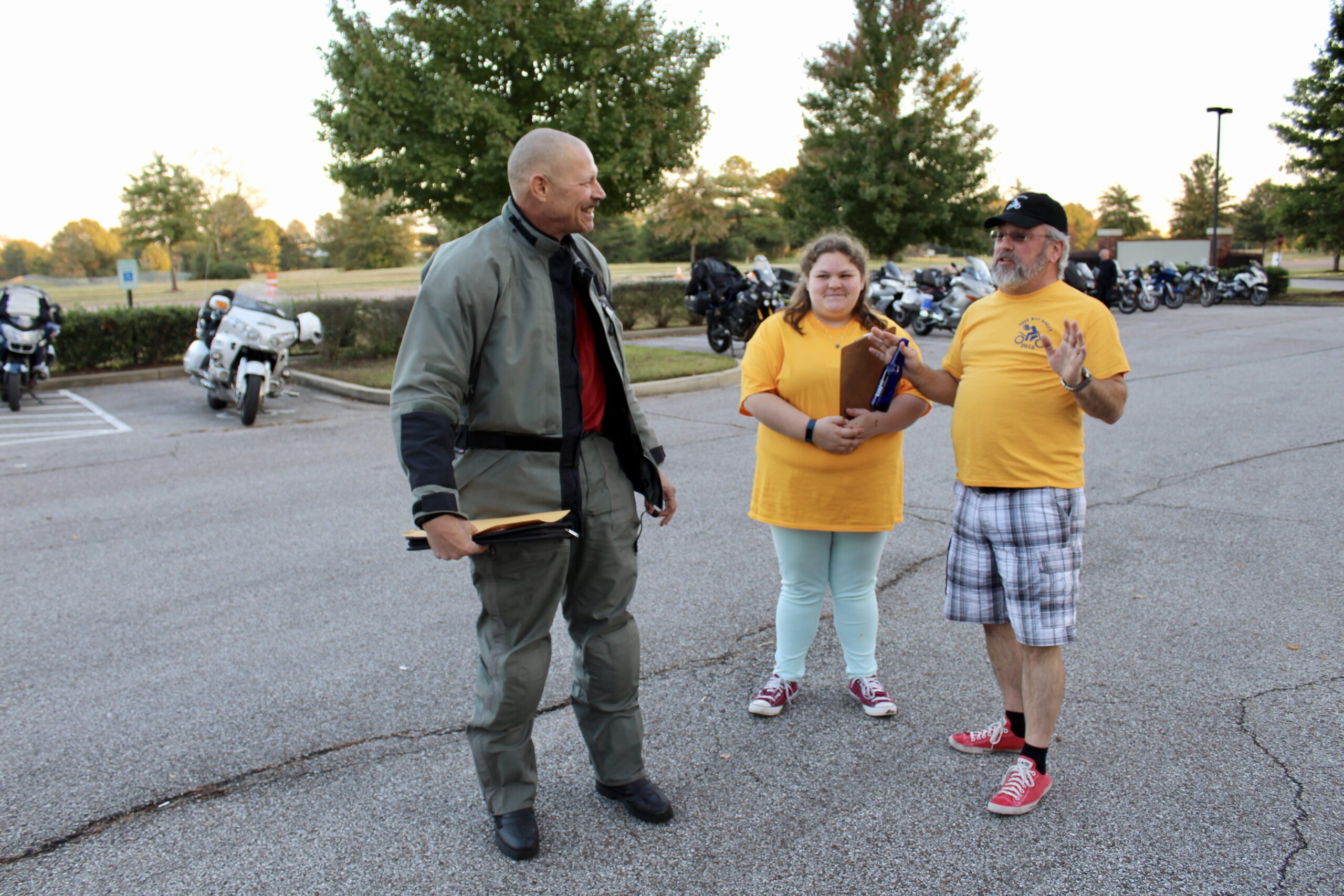 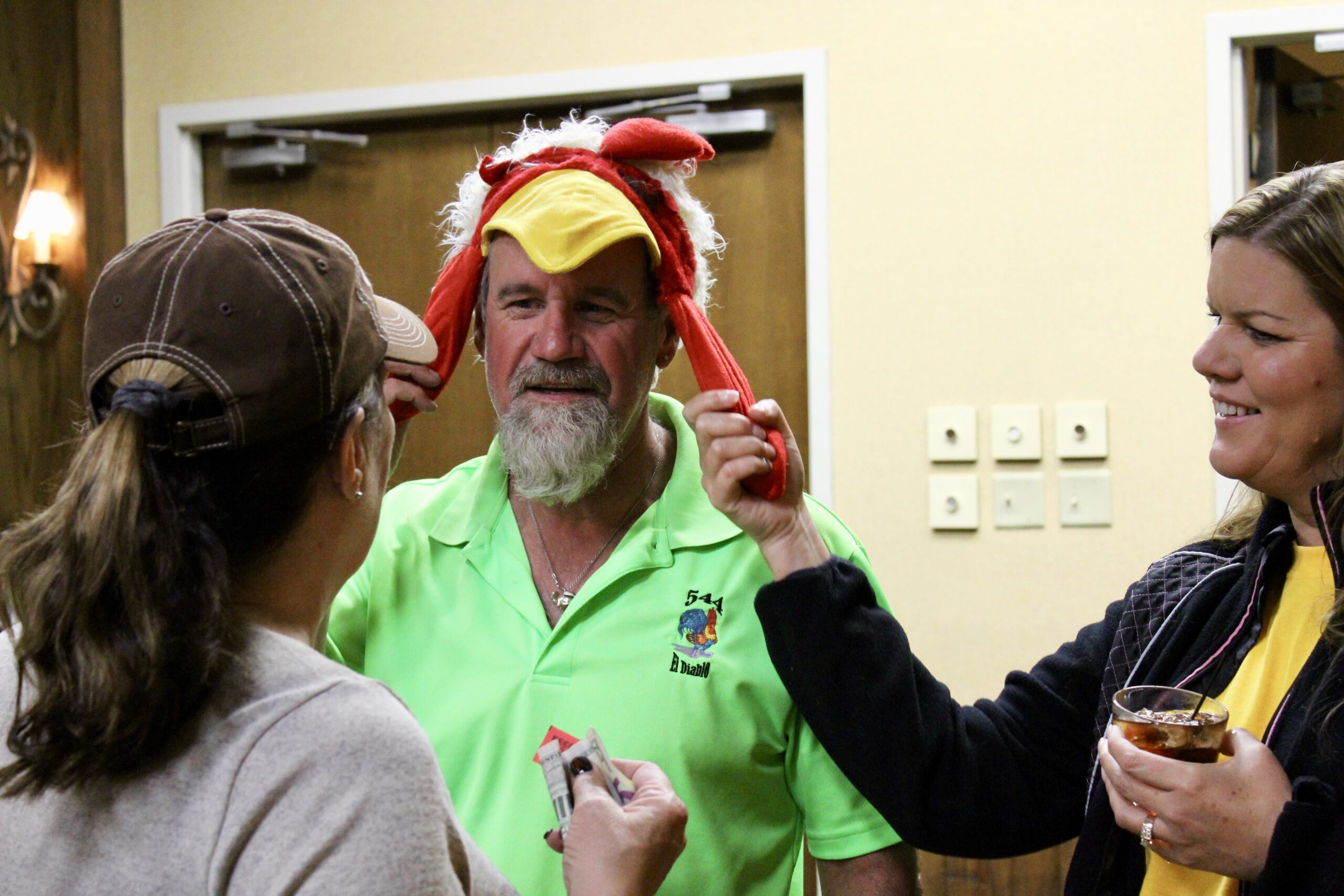 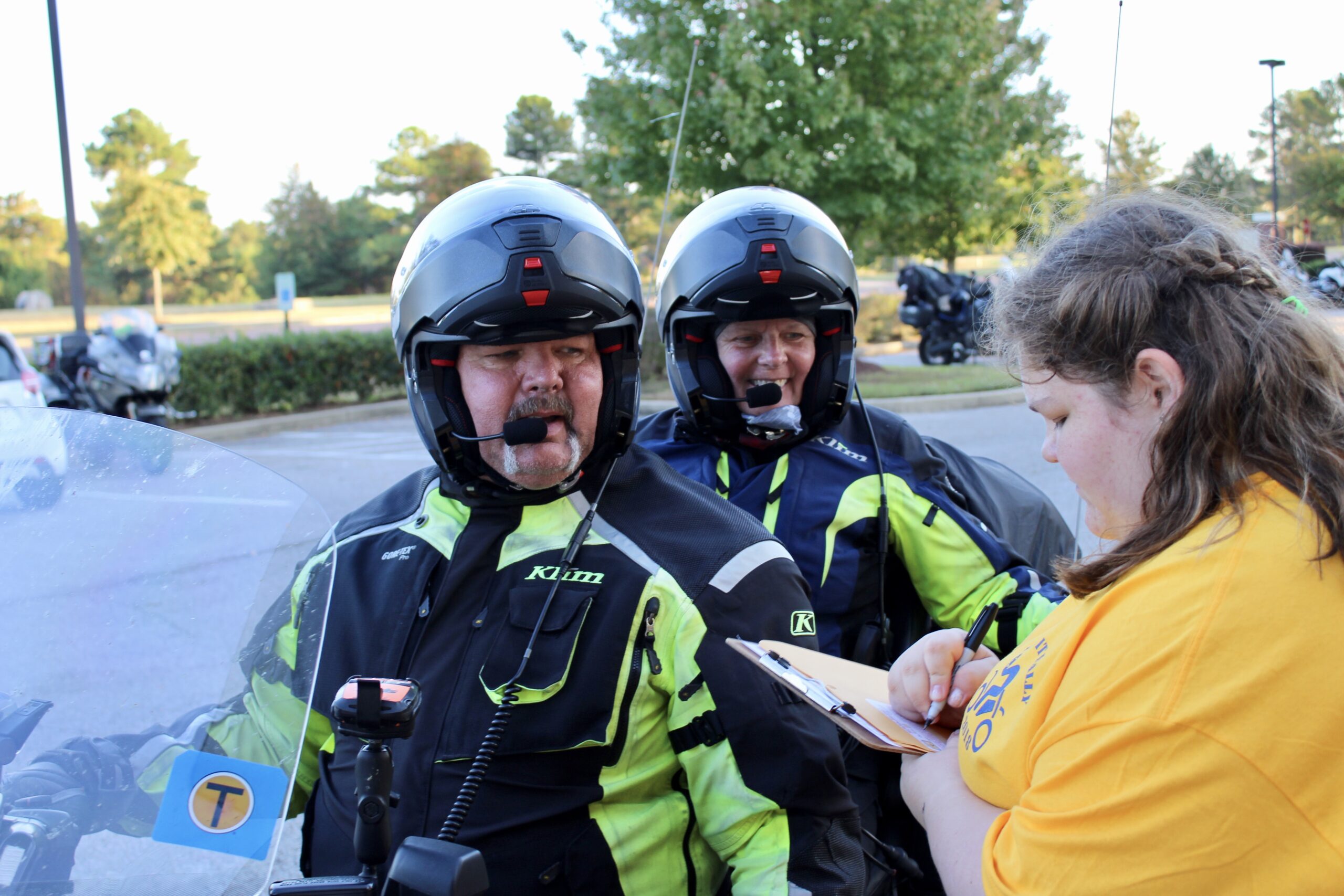 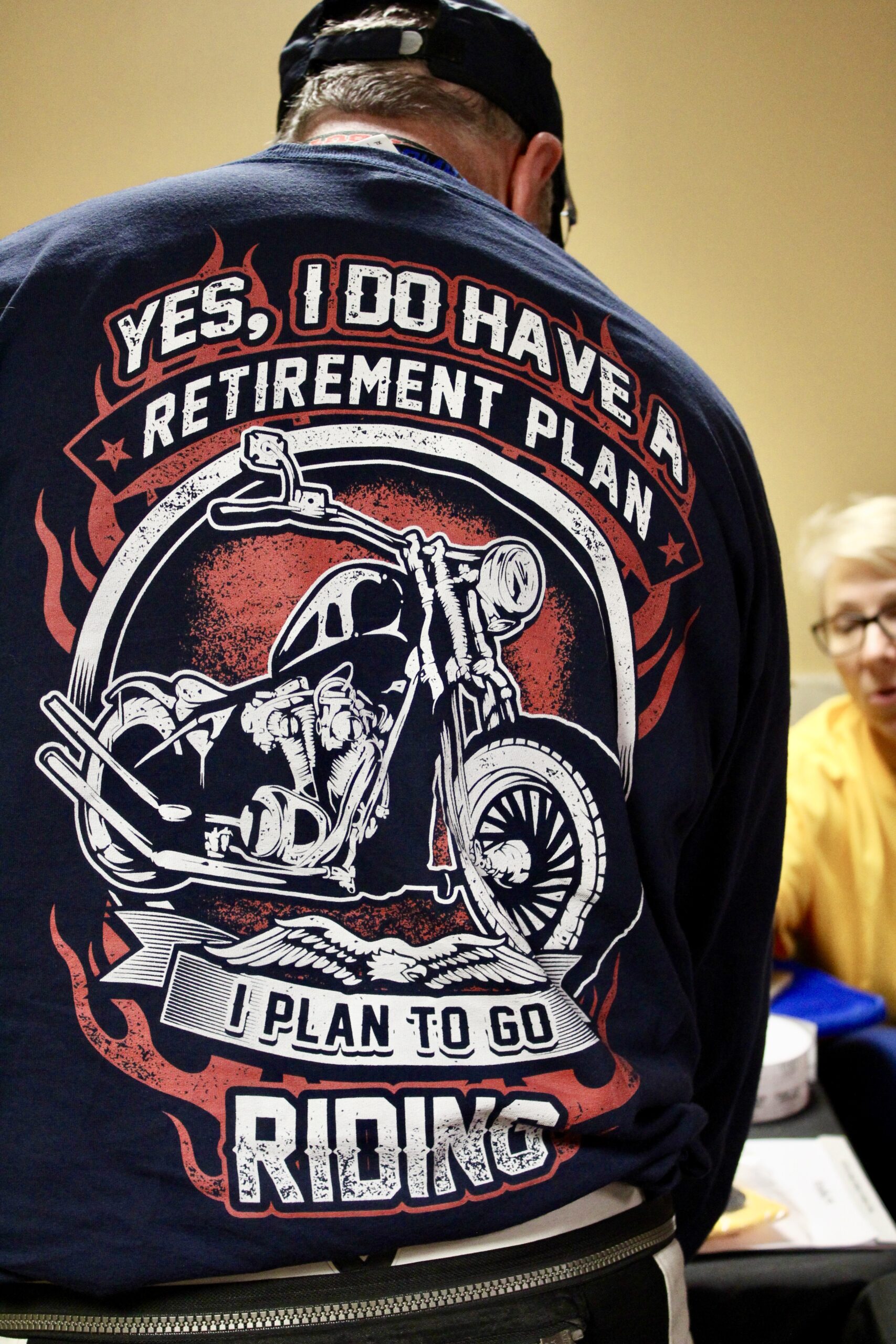 It was nice getting to the hotel to visit my friends all across the United States.  Riders made their way in after days on the road.  A fun celebration was held later in the evening.  Photos of the rally are here – https://photos.app.goo.gl/dv1kVPXqkHJfkAtq8 .

My return home was fairly boring.  But I did stop in Hot Springs and Hope, Arkansas for more park stamps. 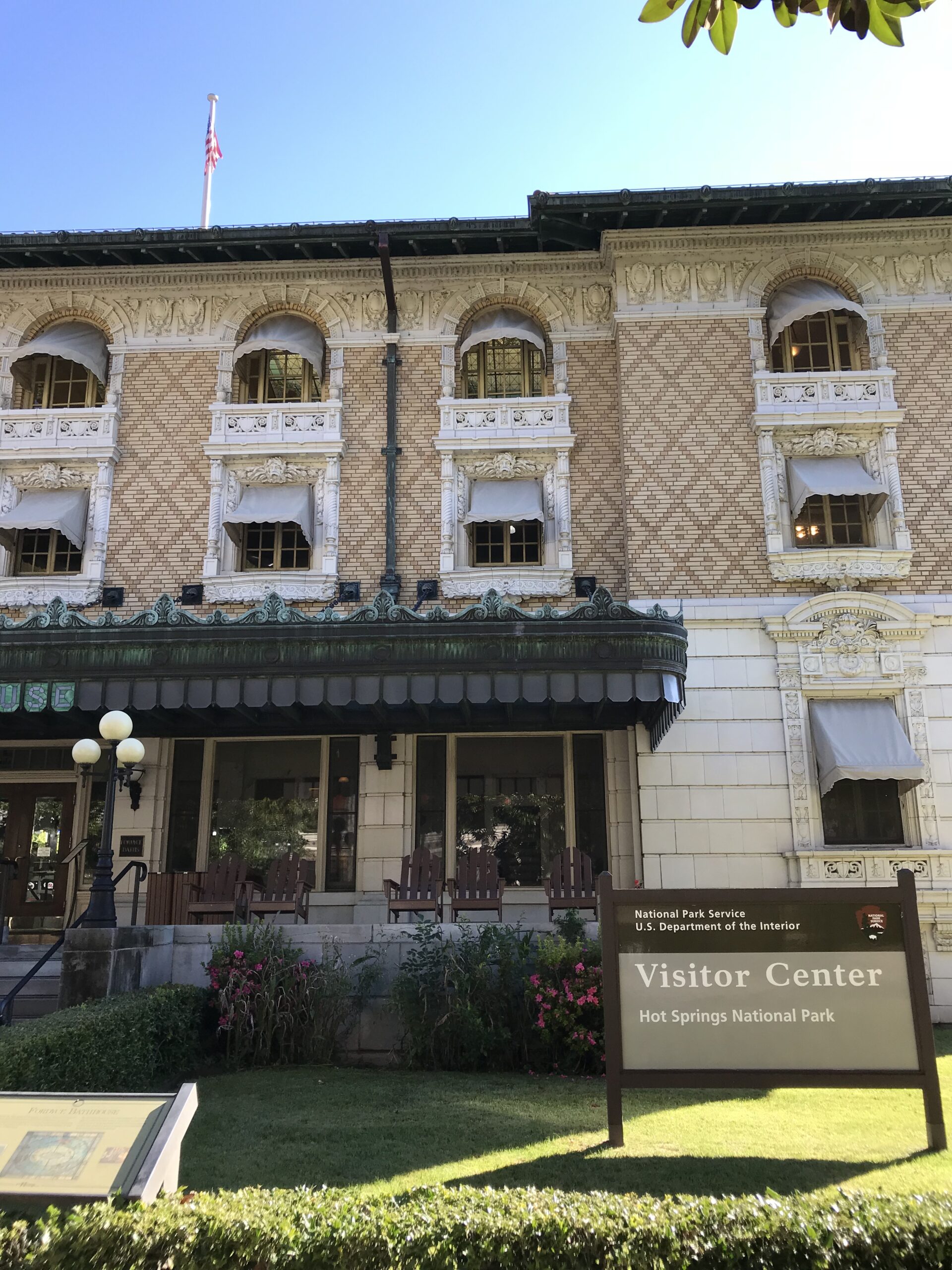 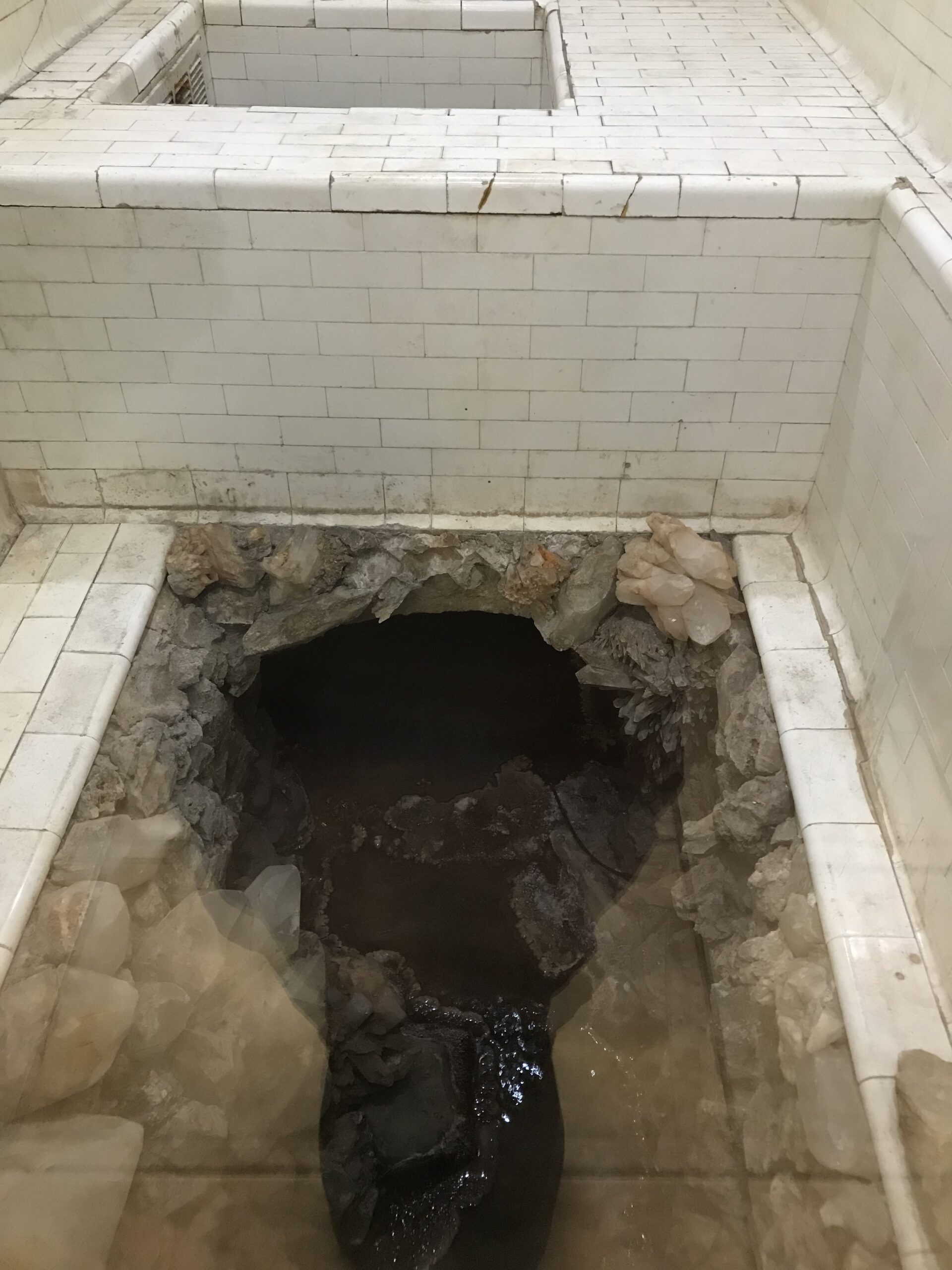 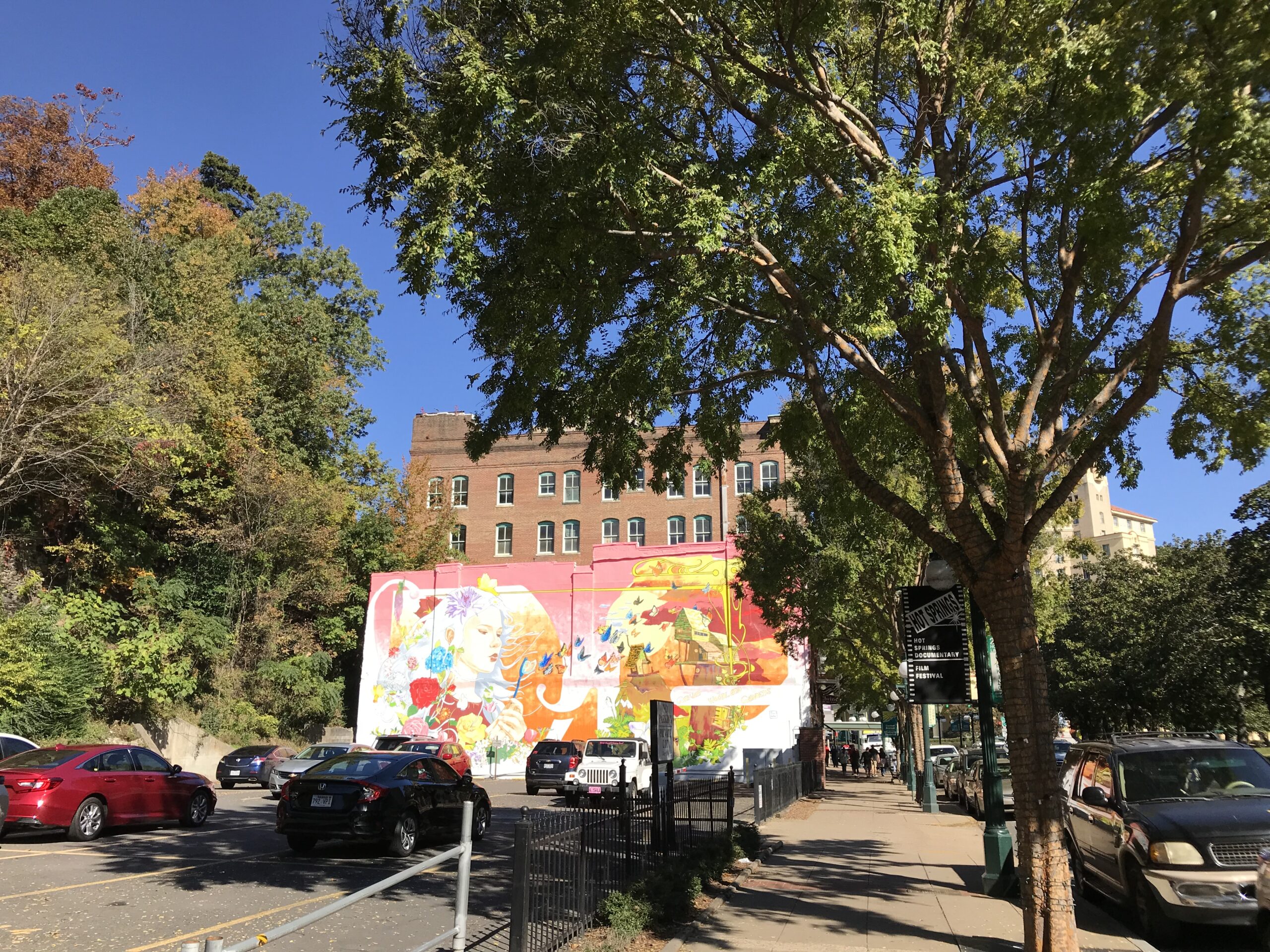 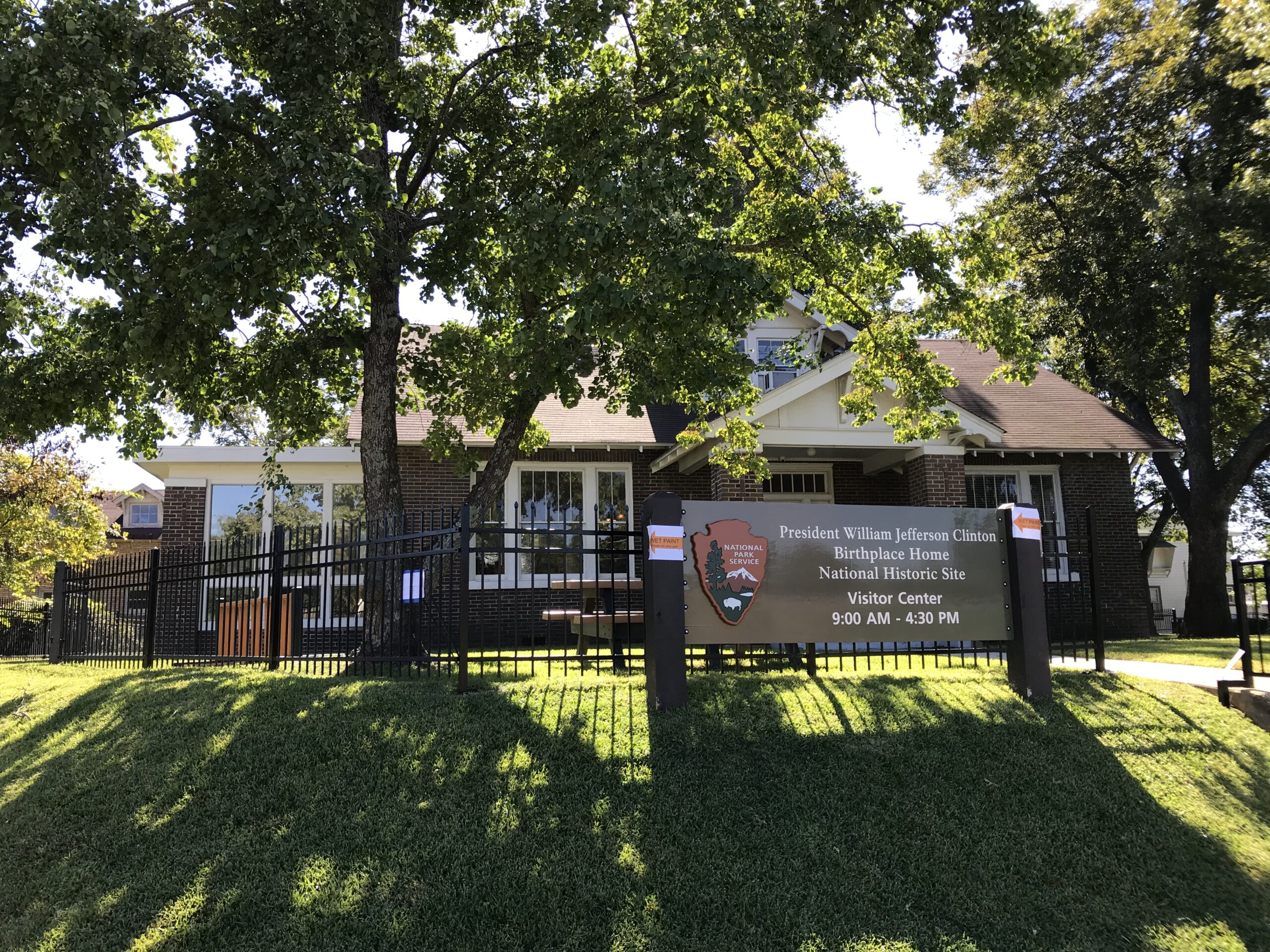 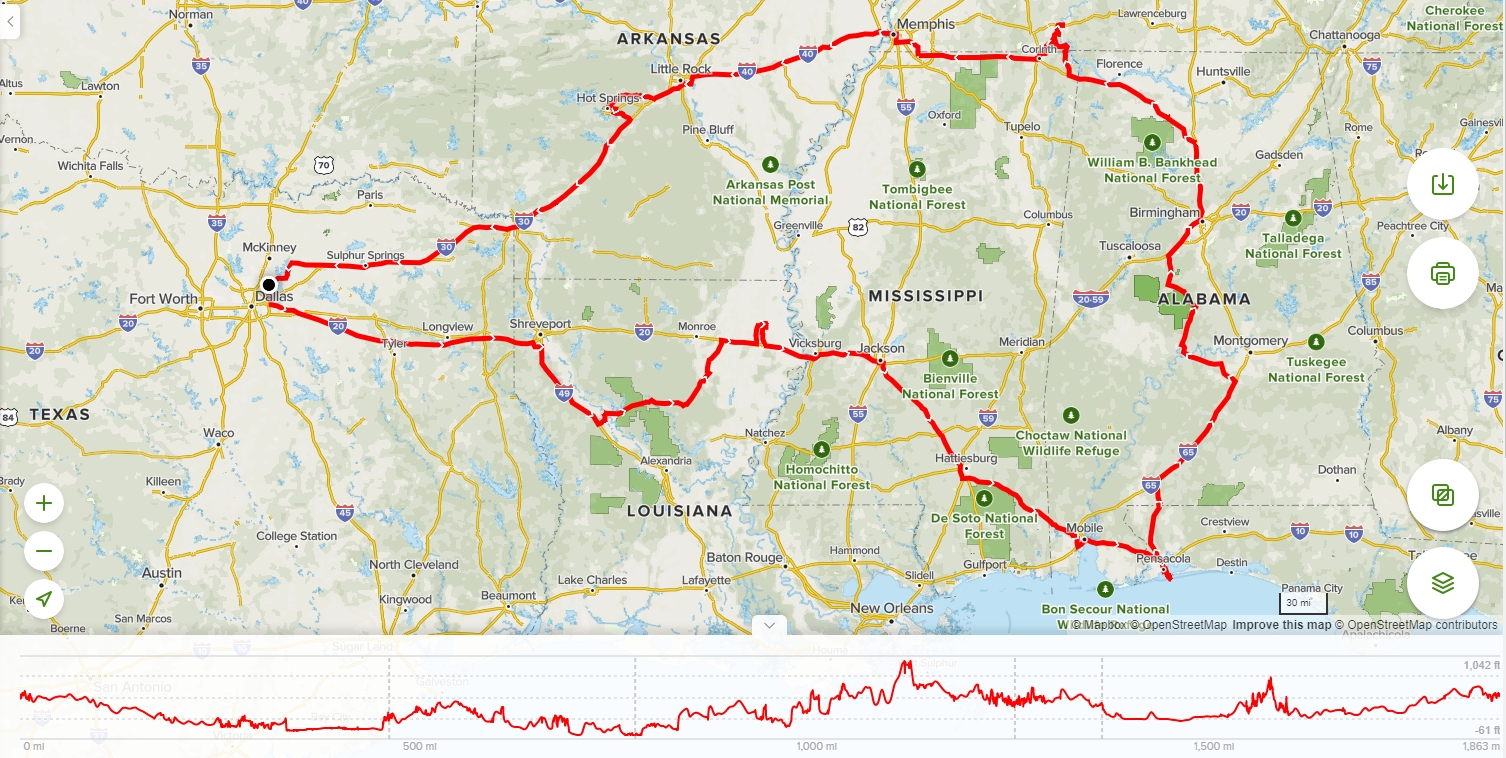