We buried Travis today in Henderson, TX amongst the blooming Dogwoods and Azaleas.  It was hard.  Travis was way too young at 48 to pass away.  He was taking a ride last Thursday evening with a friend and something was not right.  He stopped his KRS and parked it in the street, and that was it.  His last ride.  It was his time, but way too early in his life…

Travis was a remarkable rider with a great smile and attitude.  Tom said he was the best two-up rider he has ever known.  Tom and Travis spent a lot of time together, first at work and then later riding.  It was likely a network field-related business trip to Bentonville where Tom persuaded Travis to buy a BMW instead of a Harley.  Travis kept his K1200RS immaculately clean.  He made me feel inept at cleaning my own.  Every time I saw him, he had a smile and was happy with life.  Of course, the life I knew of him was around motos, and he loved the sport. 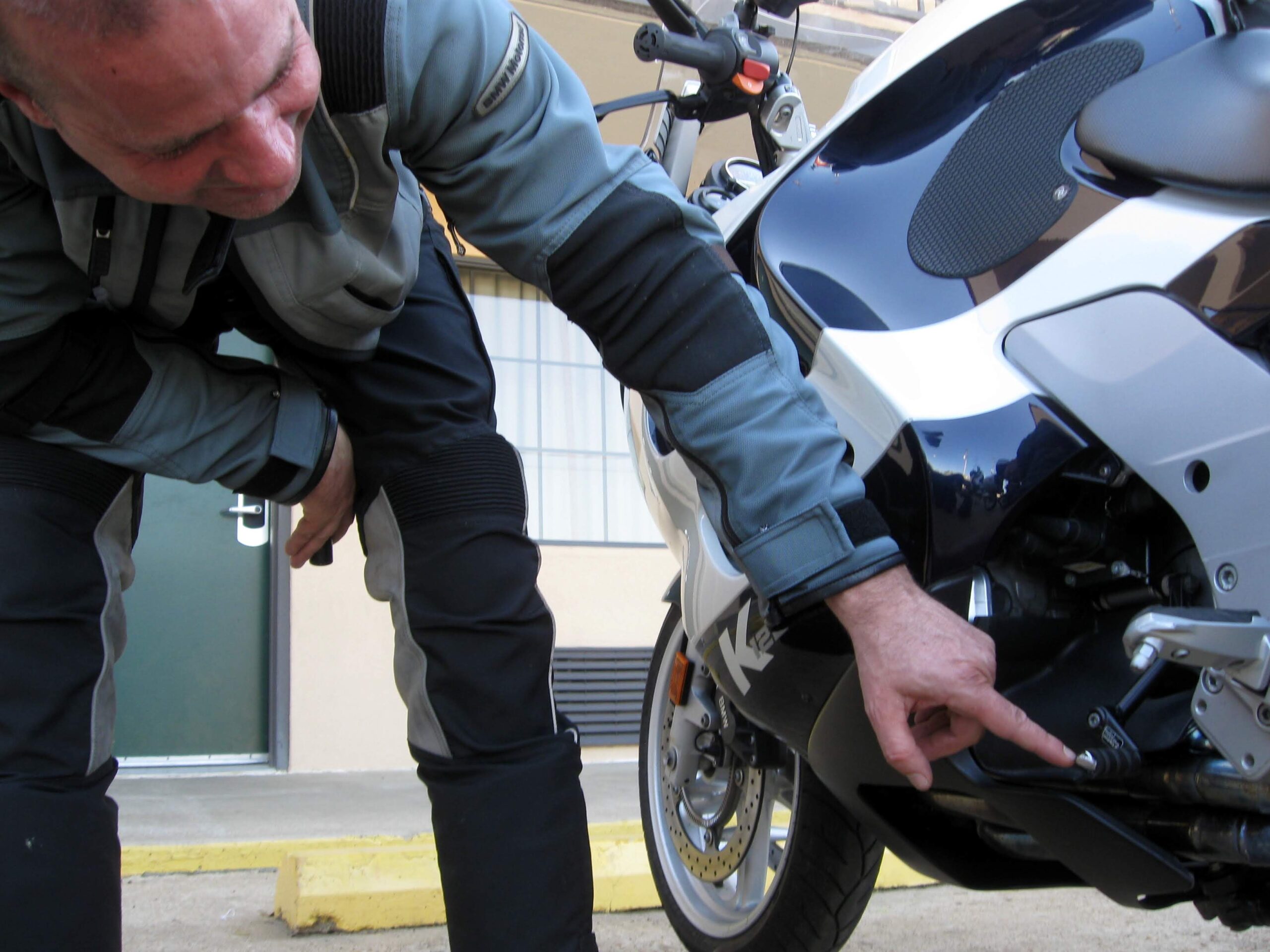 Travis pointing out the shift lever that touched the road on the way to Natchitoches.

I had to attend one of those mandatory meetings at work Thursday morning.  I prepped the bike Wednesday evening and got my riding gear ready.  Thursday morning, I pulled the GPS off of the bike for security while parked at the hospital and heard a pop.  Dang it.  Blew a fuse.  Not enough time to fix it, and there would be no time after leaving the meeting either.  I took a direct route down to Henderson, but still had to search for the funeral home.  I arrived minutes before the service.

The service was nice, and a lot of people turned out to support the family and each other. 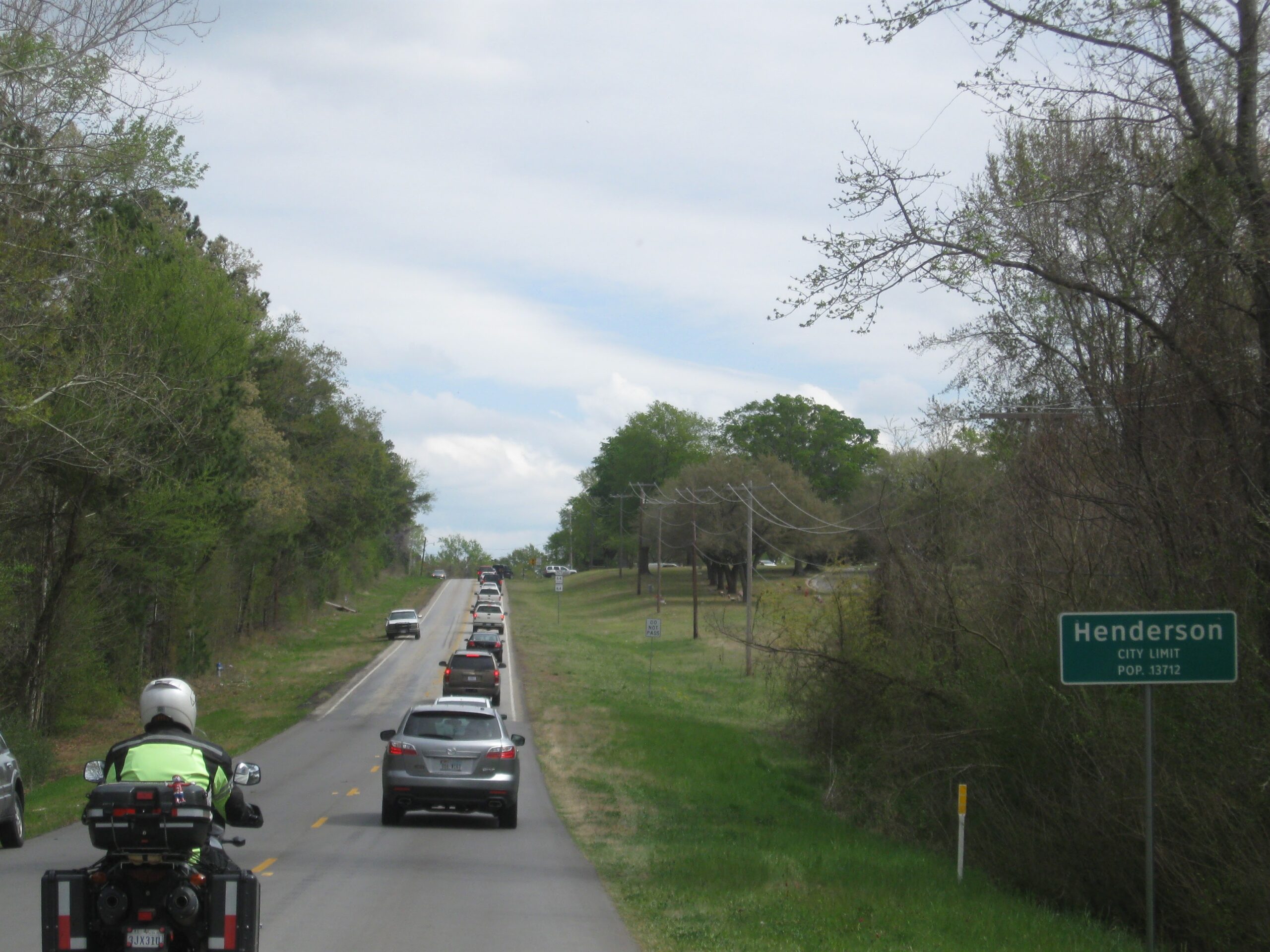 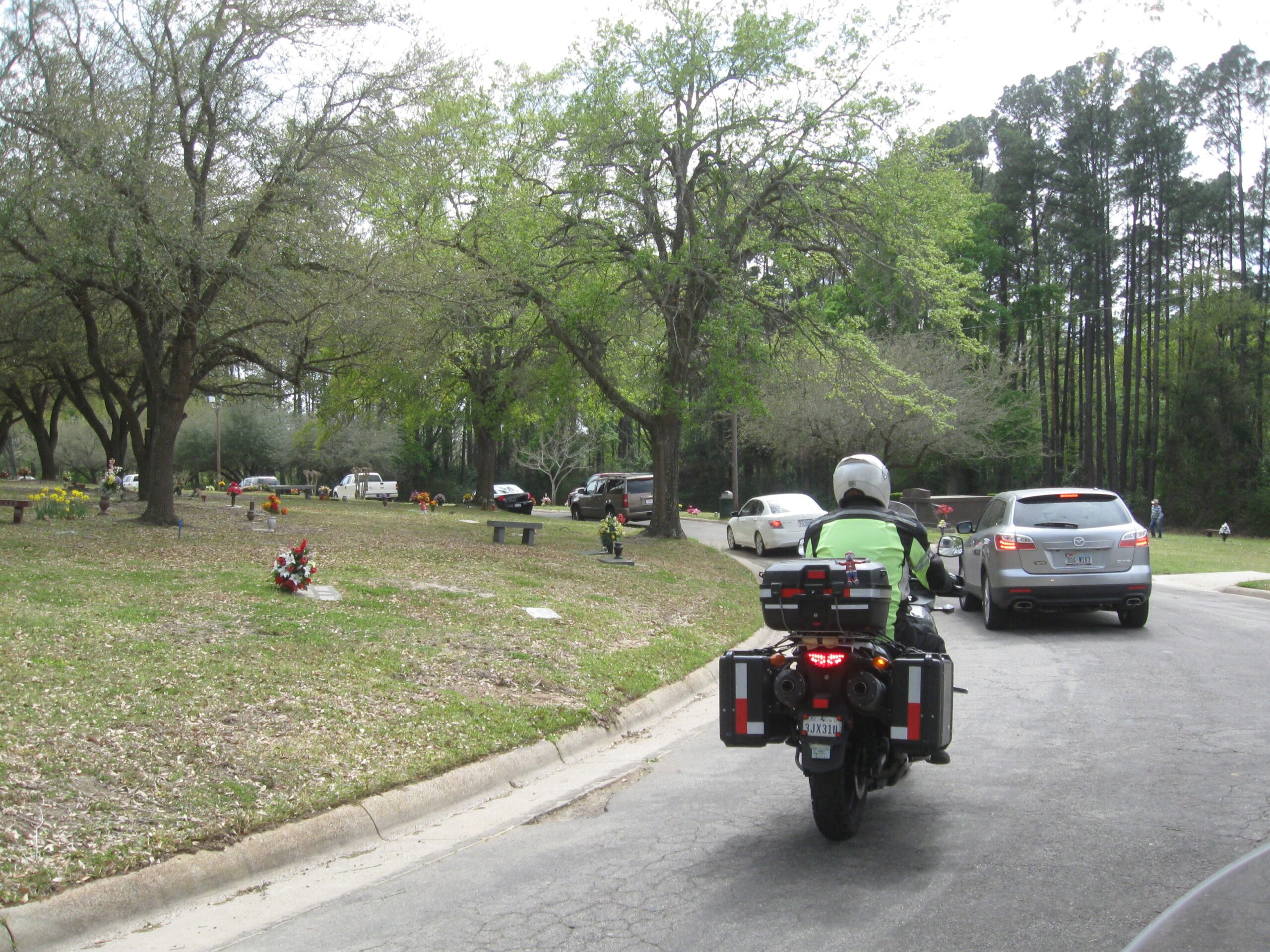 Jim and I were the only riders on our bikes from the club, but there were several others that showed including Herman and Patti, Charles, Tom and Scott who were also pallbearers.  Travis’ son spent some time with us at graveside getting to know all of his dad’s riding partners.

I headed towards home wanting to wander some of the East Texas back roads.  But the GPS was out to lunch.  I had to resort to my general sense of direction continuing to ride west and north.  But the clouds messed that idea up quickly.  I even pulled out the paper map to try to figure out where the heck I was around Mineola.  It was fun riding the old ‘hood Travis grew up in.  We’ll all remember him for the rest of our lives. 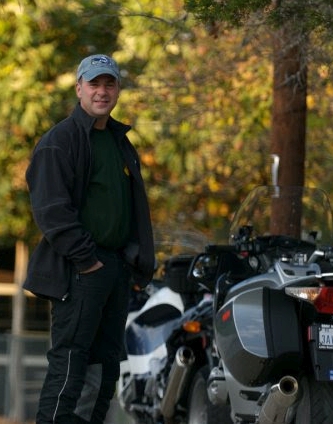 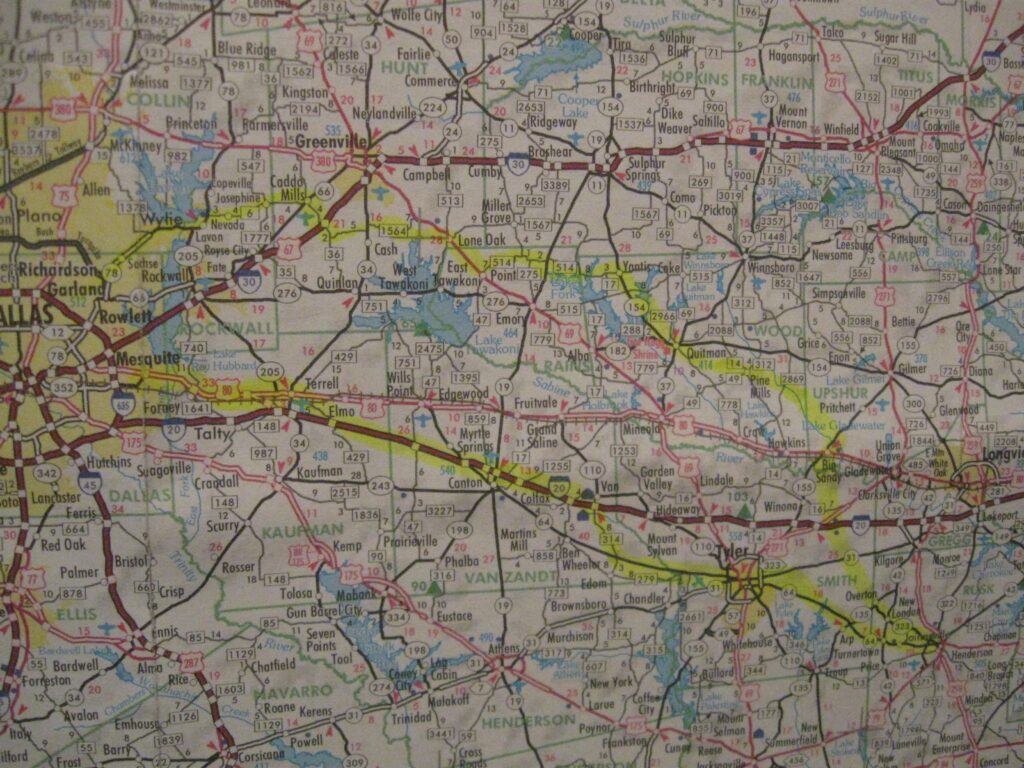